Coroner says more will die unless police get better training eight years after death of father-of-two, 39, who had been restrained face-down by officers

A coroner has warned more people will die unless police get better training on how to deal with those suffering a mental health crisis following the death of a father-of-two who was restrained face-down by officers.

Mr Briggs, 39, died in November 2013 after being detained under the Mental Health Act and restrained face-down by Bedfordshire Police officers in a manner which an inquest jury found ‘more than minimally contributed to his death’.

The medical cause of the 39-year-old’s death was found to be amphetamine intoxication in association with prone restraint and prolonged struggling, with a secondary factor of ischaemic heart disease.

But in review aiming to highlight how authorities could prevent similar types of deaths in the future, Ms Whitting has warned that more people could die because of ‘insufficient’ national guidance for police and paramedics on caring for patients detained under the Mental Health Act.

Ms Whitting said in her Report To Prevent Future Deaths: ‘It was clear from the evidence heard at the inquest that there remains insufficient or inadequate instruction of both police and ambulance crew about the critical issues of recognising and responding to a medical emergency and the effects of restraint including positional asphyxia. 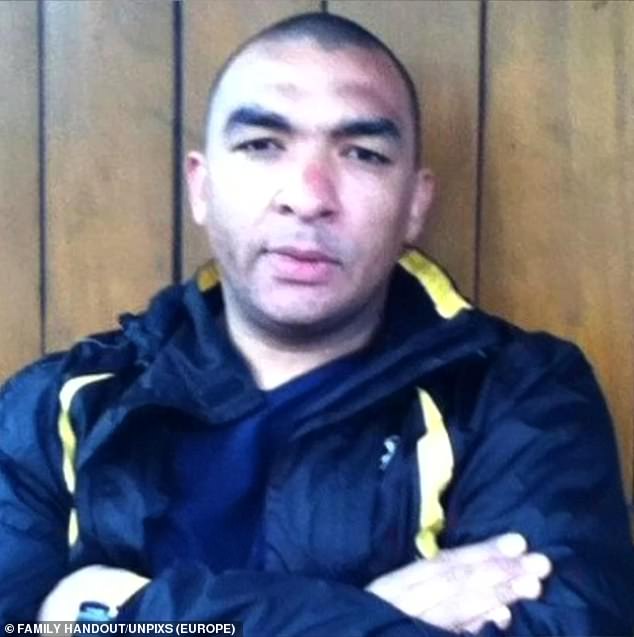 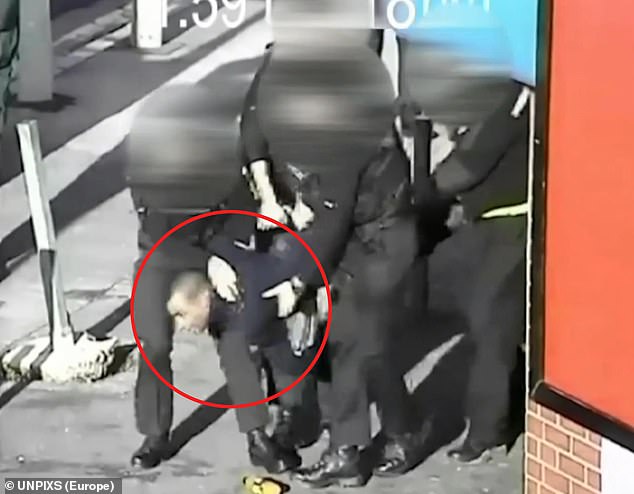 Mr Briggs, 39, died in November 2013 after being detained under the Mental Health Act and restrained face-down by Bedfordshire Police officers (pictured: CCTV image of the incident) in a manner which an inquest jury found ‘more than minimally contributed to his death’

‘In my opinion there is a risk that future deaths will occur unless action is taken.’

Ms Whitting said emergency services workers need to be clearly instructed and trained to undertake a risk assessment of mental health patients to ensure they are taken to hospital if needed.

Ms Whitting added that Mr Briggs’ death was also precipitated by the fact that officers failed to react quickly when he became unresponsive in the cell.

Summing up expert advice given at the inquest, she said: ‘Even if action only had been taken at the point that Leon had become unconscious, the relatively simple steps of placing him in the recovery position in the cell and starting CPR whilst awaiting emergency help, on the balance of probabilities, would have resulted in his survival.

‘It seems critical that the close monitoring of a detainee who has been subject to restraint should be guaranteed in all cases.’

Mr Briggs had taken amphetamines and was suffering a mental health crisis when paramedics attended him in Marsh Road in Luton and police used handcuffs and leg restraints to detain him.

Prior to the inquest into his death this year, the East of England Ambulance Service NHS Trust (Eeast) paramedics involved admitted their failure to check Mr Briggs’ vital signs or take him to hospital in an ambulance for medical treatment.

The inquest jury of 10 also found that, although police officers did ‘reasonably believe’ it was appropriate to use force to restrain Mr Briggs while he was suffering a psychotic episode and had taken amphetamines, ‘inappropriate weight’ was used against him ‘at times’.

Officers’ failure to recognise that Mr Briggs was in a state of medical emergency, and failure to monitor him in the police van and cell, also contributed to his death, the jury said. 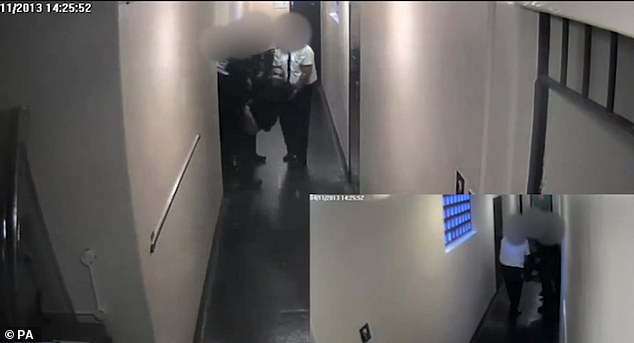 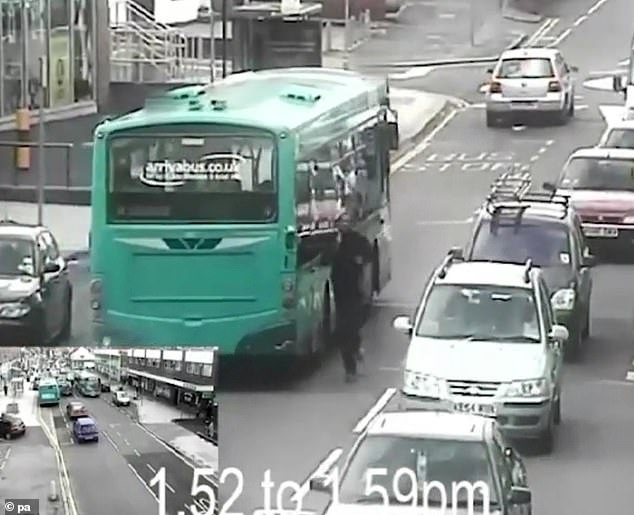 Mr Briggs died around two hours after the restraint at Luton and Dunstable University Hospital.

Bedfordshire Police and the Eeast have been contacted for their responses to Ms Whitting’s report.

Mr Briggs’ family said the inquest, which took place in March, allowed his ‘story to be told for the first time’ more than seven years after he died.

However they added the fact the jury’s conclusion fell short of a verdict of unlawful killing has ‘not brought the closure we wanted’.

The family’s lawyer, reading a statement outside the court on behalf of Mr Briggs’ mother Margaret Briggs, said at the time that there is ‘no justice’.

The statement said: ‘Seven and half years ago, my life changed forever, when my son Leon was cruelly and brutally taken away.

‘On this day, his children lost a devoted and much-loved father. Since then, all we have wanted, is to know how a vulnerable man who needed help could end up dead in police custody.

‘Over the last seven-and-a-half years, we have faced what can only be described as a travesty of justice.

‘There is no justice for people like Leon. Instead of learning lessons from what happened, the police have closed ranks, they have tried to disrupt and derail the investigation from the start.

‘During this inquest, we have heard evidence that has convinced my family and me, that Leon was unlawfully killed by the police – this should have been the verdict today.’