A COUPLE has been charged with murder after allegedly shooting the woman’s blind mom in the head and then withdrawing $700 from her bank account.

Jacob Lugmayer, 27, and Krystal A. Erbelding, 33, have been accused of fatally shooting 63-year-old Kathy Erbelding in her head and stomach. 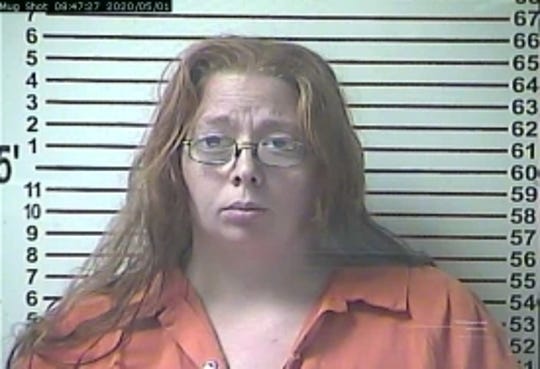 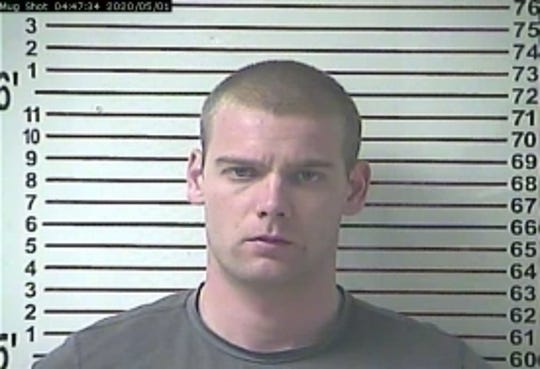 The Elizabethtown Police Department obtained a search warrant after getting notified about a possible homicide around 5.30 pm Thursday, Kentucky State Police said in a Friday press release.

About four hours later, the warrant led police to find Kathy, who was legally blind, shot dead inside her home, according to Hardin County Deputy Coroner Shana Norton.

Kathy was found with gunshots to the head and abdomen – and reportedly died either Wednesday night or Thursday morning.

According to KSP, Lugmayer ran away from the scene when cops arrived.

Despite throwing his phone and running into nearby woods, Lugmayer was later discovered by authorities and admitted he tried to get rid of the dead body, police said.

Police said that the deceased woman's daughter took $700 from her mom's bank account to purchase the gun used in the shooting.

Erbelding reportedly admitted to police that she knew her boyfriend shot her mom.

An investigation into the case is ongoing by Detective Tony Hardin and an autopsy was scheduled for Friday.

The couple were booked into Hardin County Detention Center and charged Thursday with murder, robbery and abuse of a corpse.

In addition, Lugmayer was charged with tampering with physical evidence.