A couple have spent lockdown alone in an 800-year-old castle set in a 350-acre estate with its own cinema, spa, tea boutique, wine tasting tunnels and 83 guest rooms.

Laura Jamieson, 23, from Surrey, England and Michael Smith, 28, from Perthshire, Scotland are the only occupants at Ashford Castle, a five star-hotel surrounded by spectacular countryside, in county Mayo, western Ireland.

The young couple usually live in a small village called Cross nearby and commute to work, but have been staying at the spectacular abode for the last nine weeks as custodians.

They are maintaining the property in anticipation of tourists returning at some stage, with the business forced to close on Wednesday March 25 due to the coronavirus pandemic, as reported by The Guardian.

Ms Jamieson told the newspaper: ‘It’s been surreal. ‘We’ve been incredibly fortunate that we were able to have this experience. It’s the most amazing place.’ 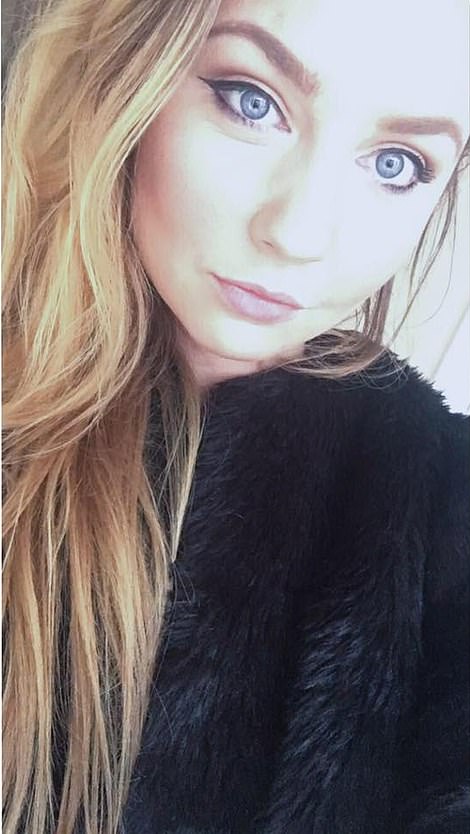 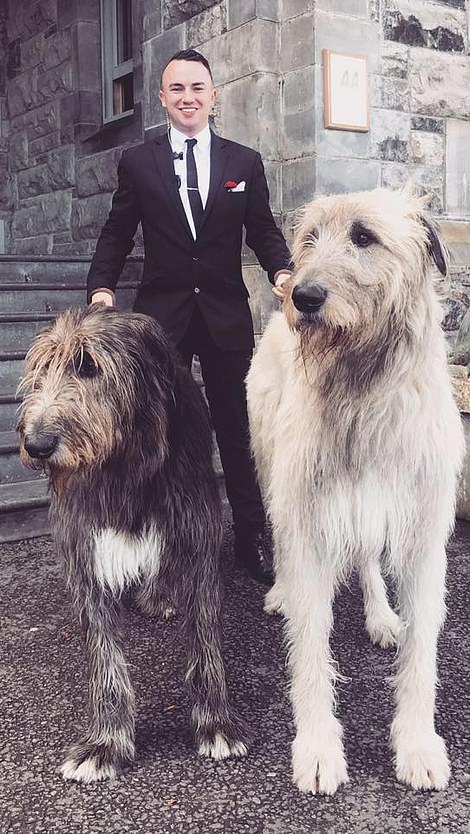 Laura Jamieson, 23, from Surrey, England (left) and Michael Smith, 28, from Perthshire, Scotland (right) are the only occupants at Ashford Castle, a five star-hotel surrounded by spectacular countryside, in county Mayo, western Ireland. 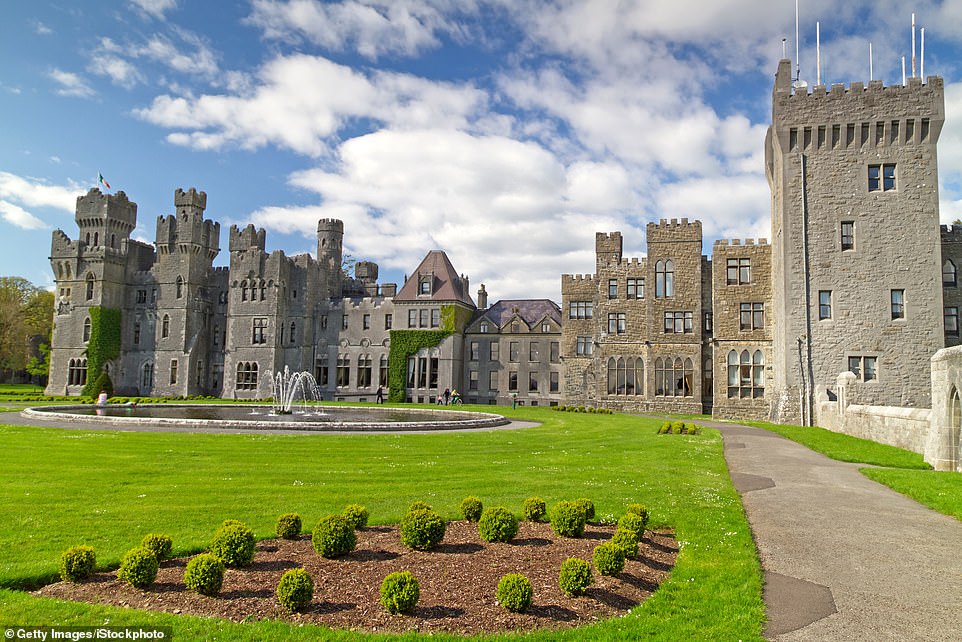 Laura Jamieson, 23 and Michael Smith, 28, are the only occupants in Ashford Castle, a five star-hotel surrounded by spectacular countryside, in county Mayo, western Ireland (pictured)

Located on the banks of Lough Corrib – Ireland’s second largest lake – the medieval castle has 83 extravagant guest rooms and is home to Ireland’s first falconry school.

It has hosted a number of high-profile celebrities such as Brad Pitt, Pierce Brosnan, and also politicians such as former US President Ronald Reagan.

The property was originally an Anglo-Norman fortress constructed in 1228, by the de Burgo family, but was later captured by Sir Richard Bingham in 1589.

In the 18th century a French-style chateau was added, before further extensions by the Guinness family.

The young people have a long list of duties to keep one of Ireland’s oldest castles looking in tip-top shape before it reopens on July 20. 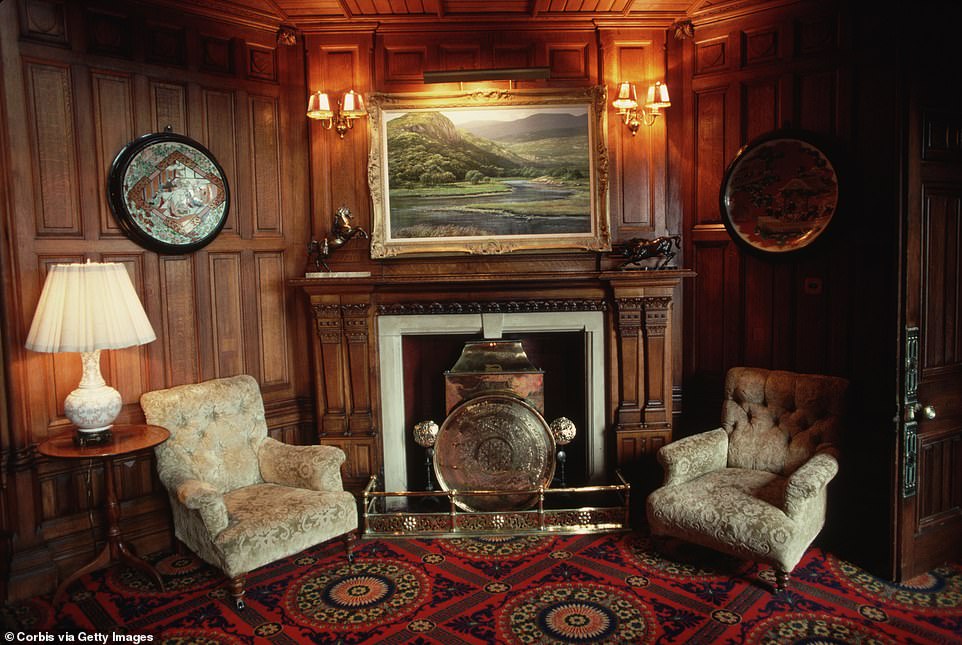 The plush interior at one of Ireland’s best hotels, that underwent an extensive multi-million pound renovation in 2015

Duties include vacuuming, dusting the multiple chandeliers and flushing the 160 toilets throughout the property.

Ms Jamieson, the duty manager admitted it was slightly strange not having guests the property as they were ‘looking forward to having them back’.

She added:  ‘Initially we were a little bit wary of the place. You hear different floorboards creaking, and the wind and the doors.

‘But as time has gone on it’s started to feel like home.’

The working day culminates with checking on the owls and hawks at the Falconry school.

The couple are still able to spend quality time together and for their date night they grab a bottle of wine from the cellar and sit in the 32-seat private cinema. 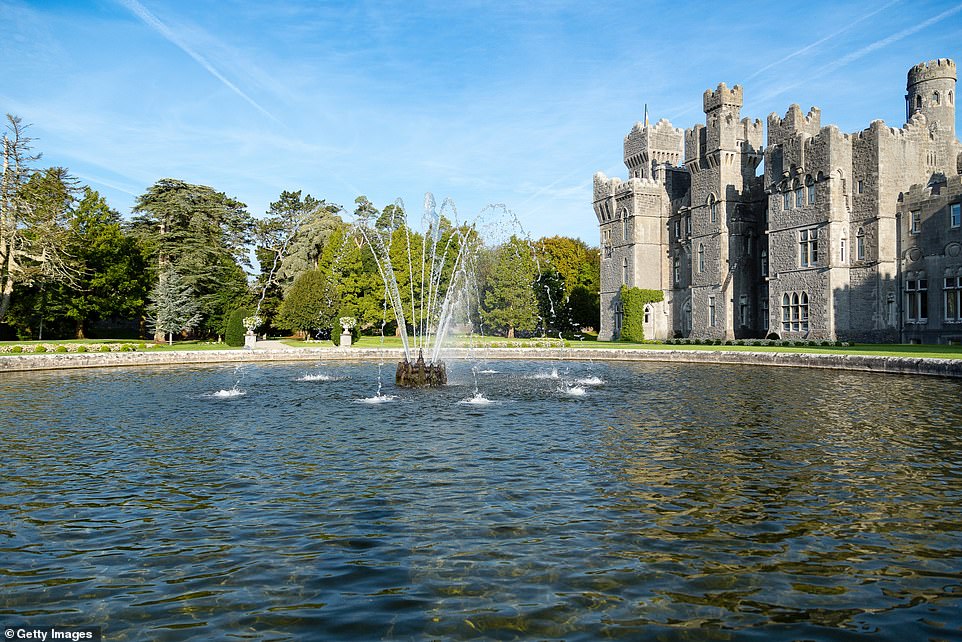 The hotel is due to reopen on July 20 where Mr Smith admitting it will be ‘sad when we have to hand over the keys.’

Guests can take part in archery or clay pigeon shooting, go for a round of golf, fish in the lough or ride horses along the water.

Or they can learn to command a Harris hawk around the grounds with a raptor expert by their side.

It underwent a multi-million pound refurbishment in 2015 which involved an overhaul of the building’s infrastructure, including stonework, windows and roofs, and modern updates such as a spa, air conditioning and wifi.

The hotel previously named the world’s best hotel by luxury travel agents around the globe in 2015.

Earlier this year it was named the world’s third best hotel by readers of Travel + Leisure magazine. 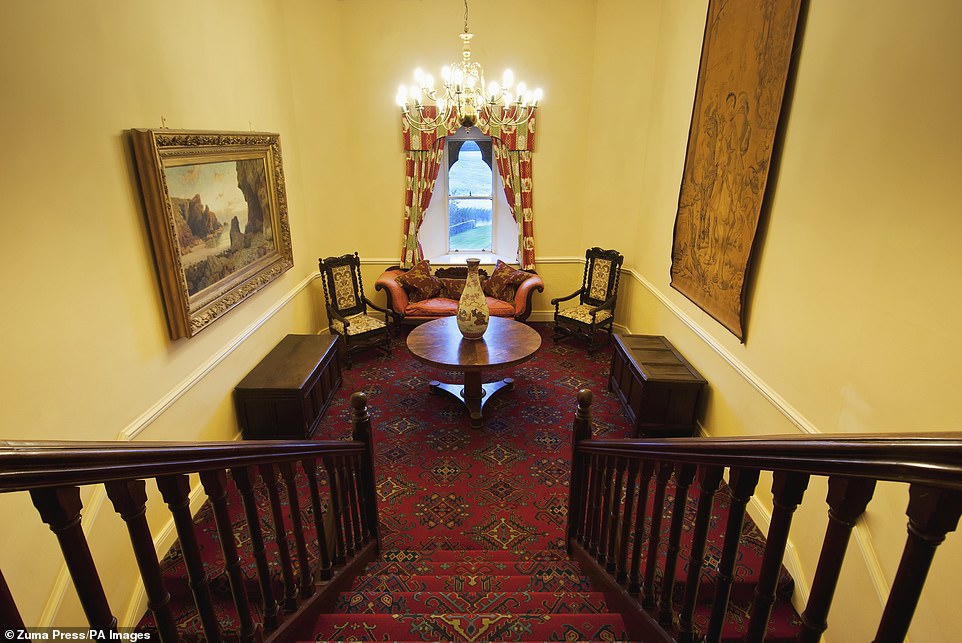 The hotel emerged from receivership in 2013 after Red Carnation Hotels paid €20million for the resort and helped secure its future.

In then underwent a significant €67million (£50million) renovation before opening to the public.

Like many hospitality businesses the hotel was forced to close in March due to the coronavirus pandemic.

A statement on Facebook said:  This is a sad time for all of us and we are doing our very best to take care of our team during this challenging time.

We will continue to follow government advice and plan to reopen as soon as we are able to do so, and will keep you well informed when this is possible.’