A COURT officer has been suspended after posting cartoons depicting the lynchings of Barack Obama and Hillary Clinton.

Sgt. Terri Pinto Napolitano, who most recently worked at the Brooklyn Criminal Court, is being investigated and could be fired, the New York Post reported. 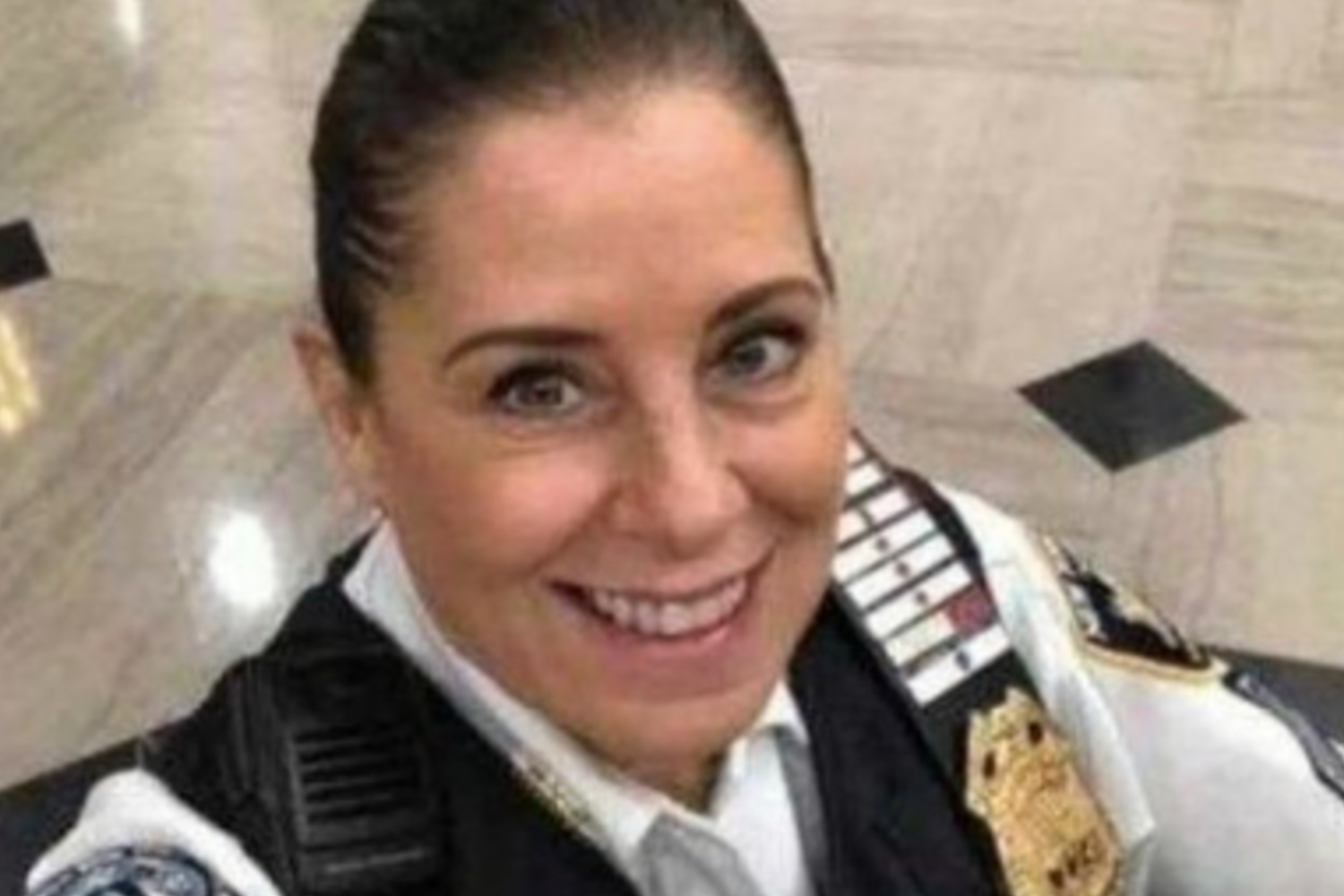 Posted on Facebook on the weekend, one cartoon showed former president Obama hanging from a rope.

The drawing was captioned “We Will Not Yield” and “Your day is coming TRAITOR!”

The other cartoon appeared to show former Secretary of State Clinton being walked to the gallows with the words “IT’S NOT OVER TILL THE FAT LADY SWINGS.”

“This conduct is abhorrent, by anyone, at any time, and under any circumstances,” DiFiore said.

“But at this critical moment in our history — when our nation is reeling from the death of George Floyd and its aftermath — it is a sickening and unpardonable offense against every colleague in our court system, as well as the vast and diverse public we serve.”

“We assure you that we have already begun the process and will take every step within our power so that this conduct is condemned and punished appropriately.”

Napolitano has been suspended for 30 days and had her gun taken while the investigation is conducted, the Post reported.