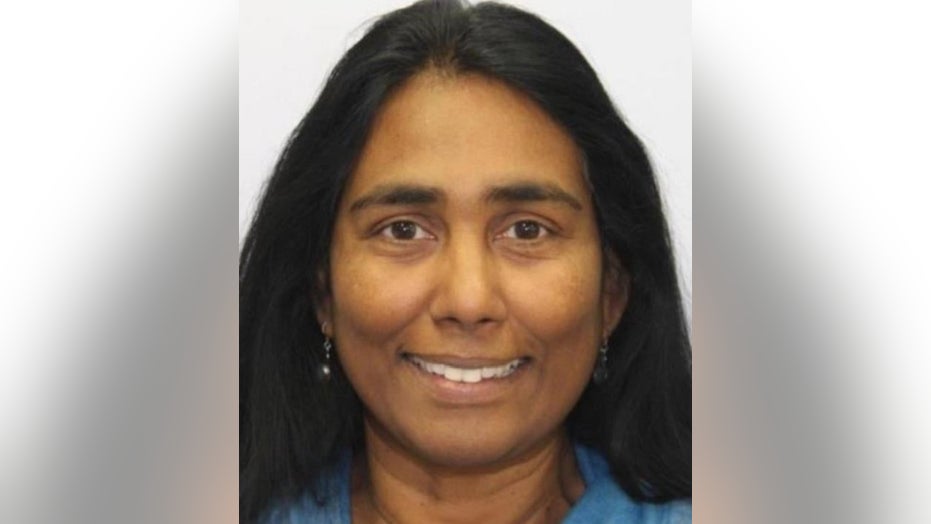 The son of a successful Maryland cybersecurity executive has been charged with her brutal murder after she was found dead outside her home, authorities said.

Police found the body of Juanita Koilpillai, 58, on July 25 outside her new waterfront home in Tracys Landing after her boyfriend reported her missing. Upon their arrival, the boyfriend told officers with the Anne Arundel County Police Department that there was blood inside the residence, the agency said.

Koilpillai’s body was found during a search of the area and she was pronounced dead at the scene, police said. Her vehicle was found in Leesburg, Va., and a medical examiner said she died from multiple “sharp force injuries.” 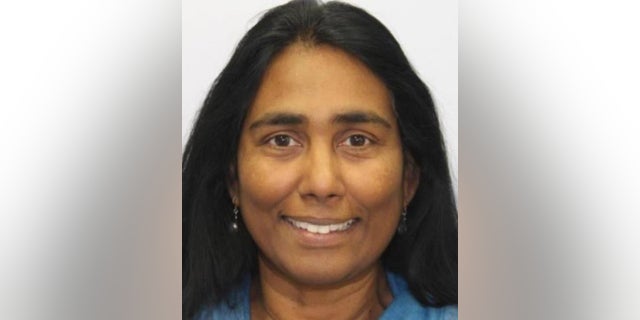 Juanita Koilpillai, 58, a cybersecurity executive, was found dead outside her waterfront home. Her son has been charged in her death.
(Anne Arundel County Police Department )

“Preliminarily, the evidence indicates this was a targeted incident and not a random act of violence,” the police department said.

Inside the car, investigators found the suspected murder weapon. During the investigation, DNA from two people – Koilpillai and her son, Andrew Weylin Beavers – was found on an edged weapon, police said.

After interviews with witnesses and forensic analysis, Beavers, who lived in the home with his mother, was identified as a suspect.

“Evidence supports that after murdering his biological mother and secreting her body outside he then fled to Leesburg, Virginia in her vehicle,” police said.

Beavers, 23, is charged with first- and second-degree murder. He was taken into custody by Virginia authorities and is awaiting extradition to Maryland. 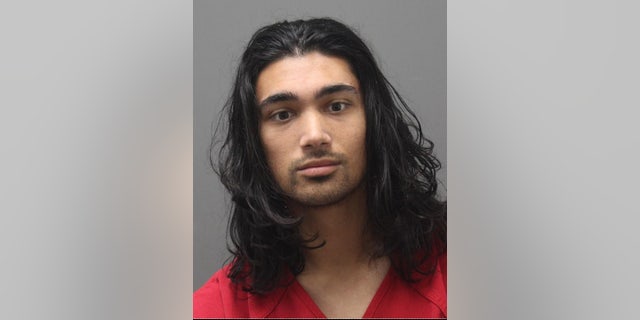 Andrew Beavers, 23, is charged with first- and second-degree murder in the death of his mother, Juanita Koilpillai.
(Loundoun County Sheriff’s Office)

Koilpillai worked in the cybersecurity industry for three decades. She founded, with her ex-husband, Cyberwolf, an advanced automated attack warning system used by the government, the Capital Gazette reported. They later sold the company.

She also acted as a consultant to the U.S. Securities and Exchange Commission, Moore said. After selling Cyberwof, Koilpillai founded Waverley Labs and the start-up Resiliant, a company that focuses on defined perimeters to secure information.

“The vision she had for Resiliant … she said all this time ‘We’ve had these cybersecurity problems (such as ransomware attacks); I still haven’t solved them. I’ve got something that can solve it,” Peter Zawadzki, a friend, partner and manager at the company, told the Gazette.