CYCLONE Amphan has struck India and Bangladesh killing at least 87 people in an impact that has been called worse than the coronavirus.

Amphan barrelled in from the Bay of Bengal on Wednesday, lashing low lying coastal areas with ferocious wind and rain, as well as a 16ft high storm surge. 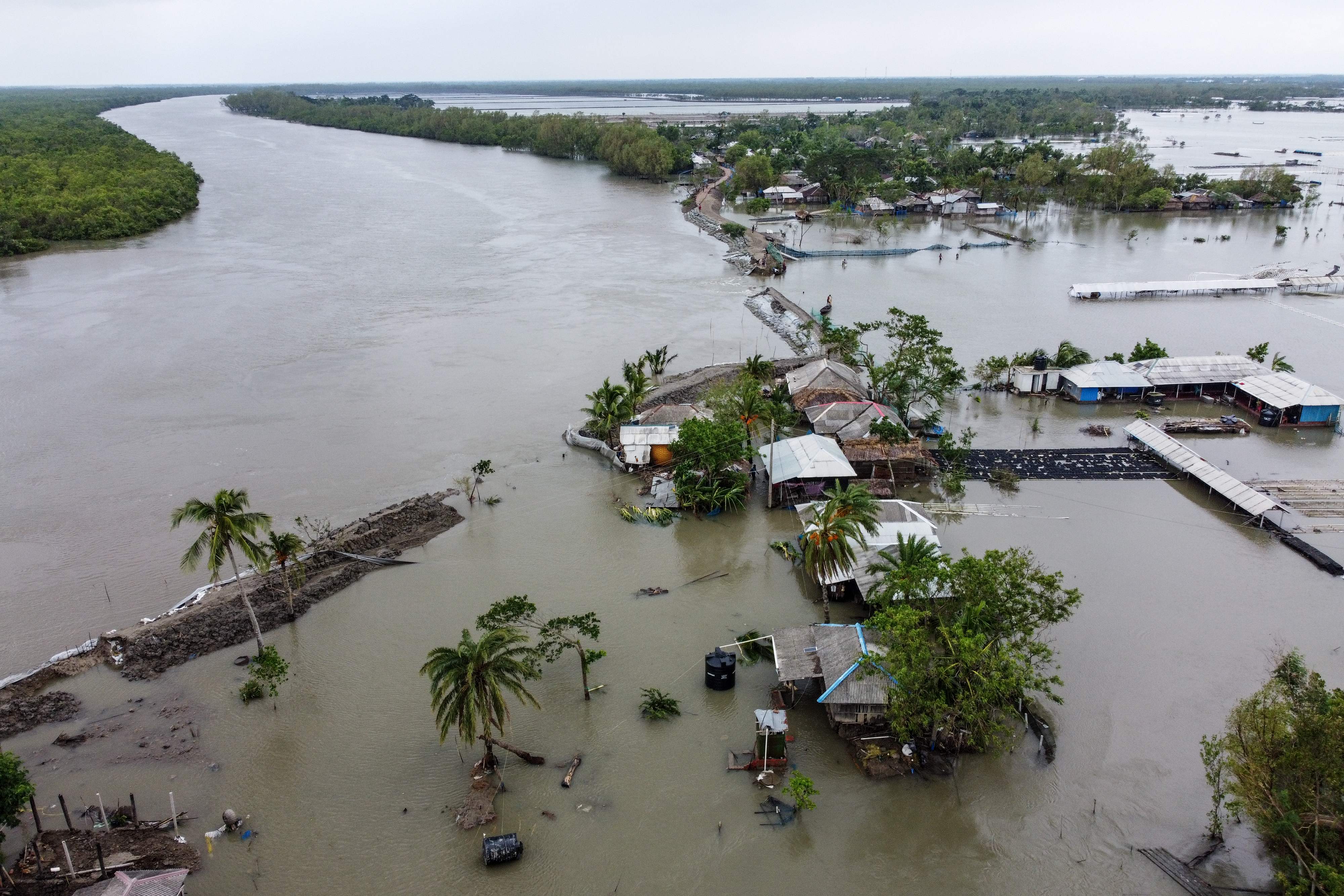 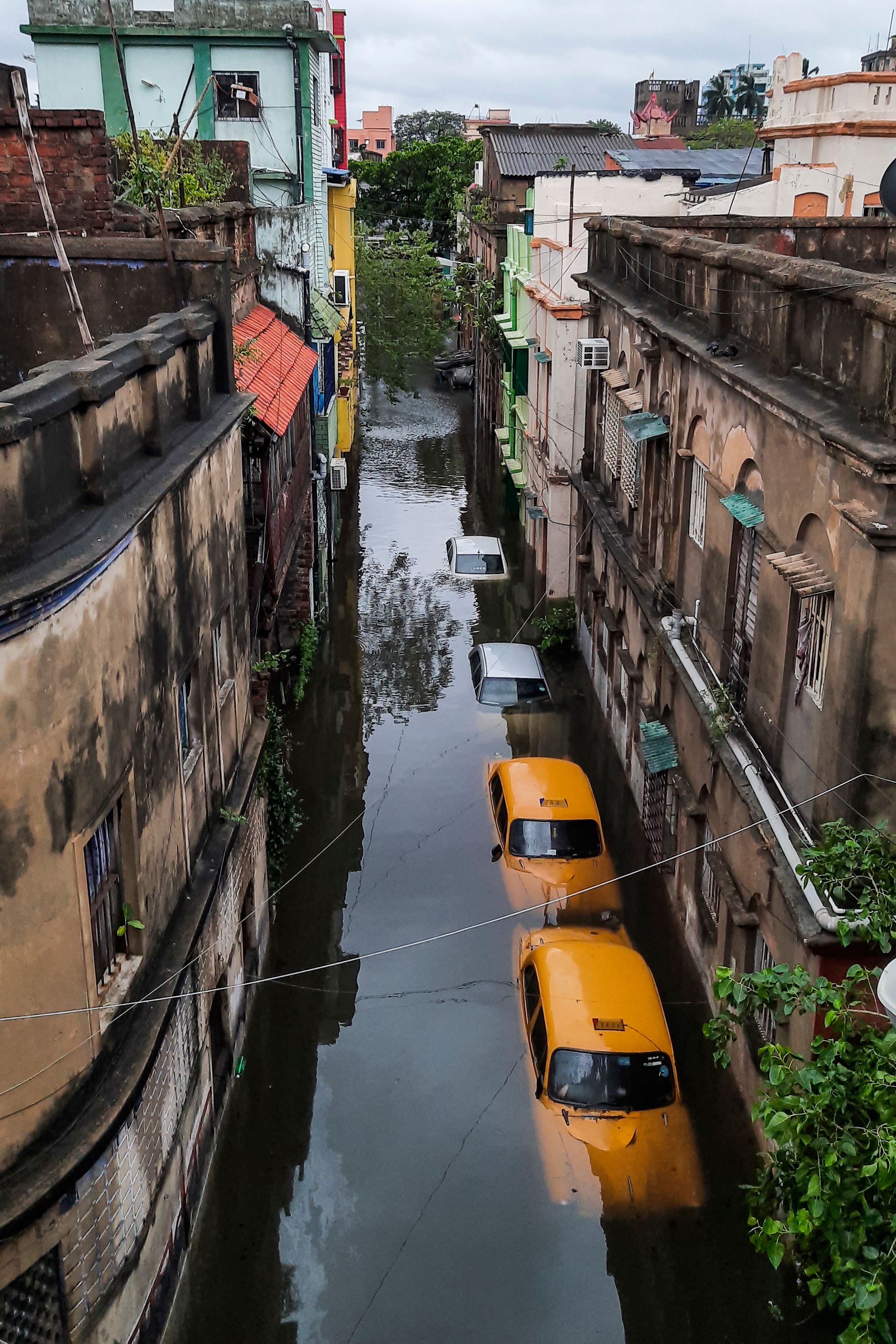 It first hit the Sundarbans, a mangrove area around the India-Bangladesh border home to four million people, before carving north and north-eastwards towards the city of Kolkata.

In Bangladesh 13 deaths were reported, with 72 deaths in India’s West Bengal state, while a further two people were killed in India’s Odisha state.

West Bengal Chief Minister Mamata Banerjee said most of them either electrocuted or killed by trees uprooted by winds of up to 115mph.

She said the devastation in the state capital Kolkata, was "a bigger disaster than Covid-19".

"Area after area has been ruined. I have experienced a war-like situation today," she said.

In Kolkata, home to more than 14 million people, large areas were underwater, including the city’s main airport.

Roads were littered with uprooted trees and lamp posts and electricity and communication lines were down. 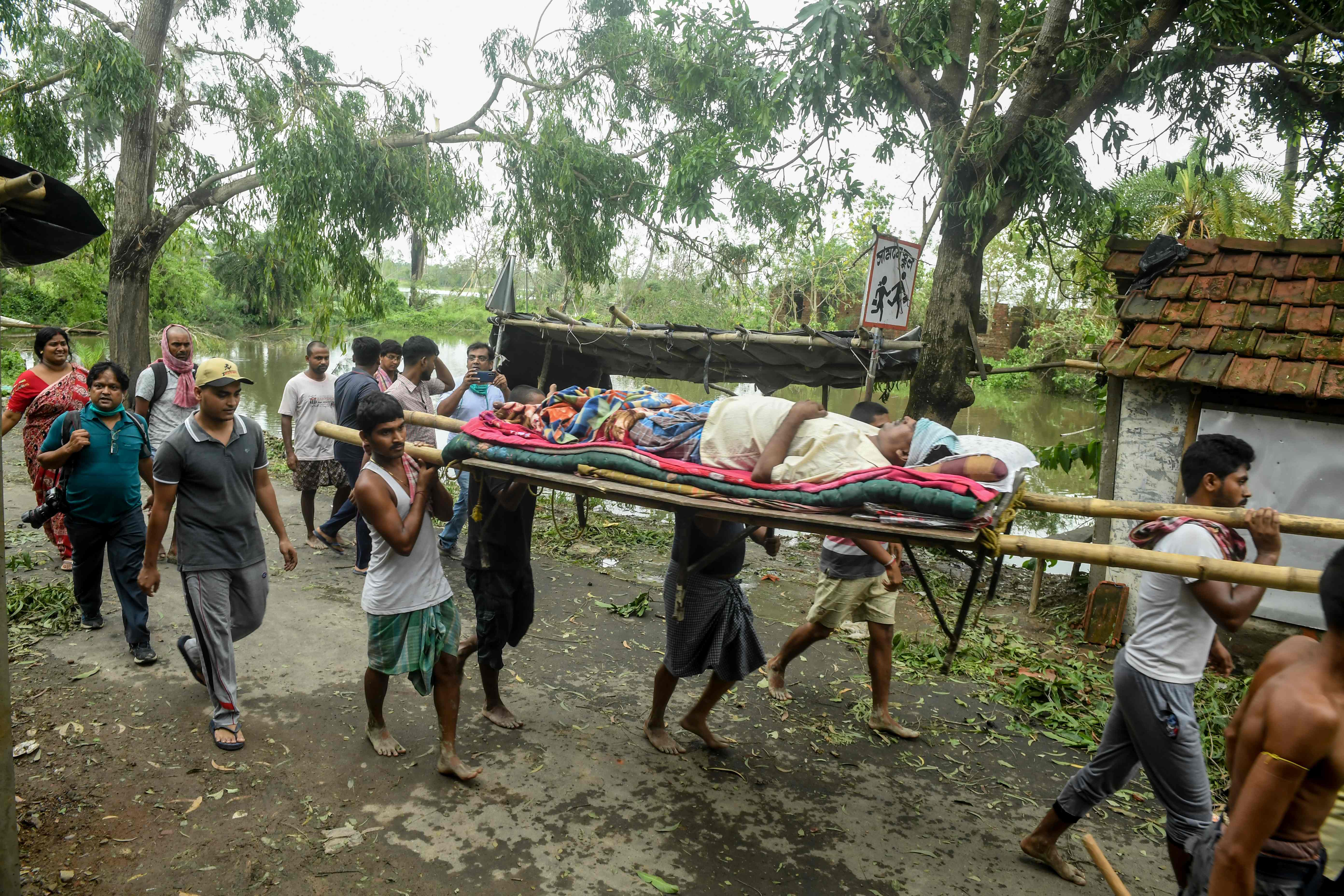 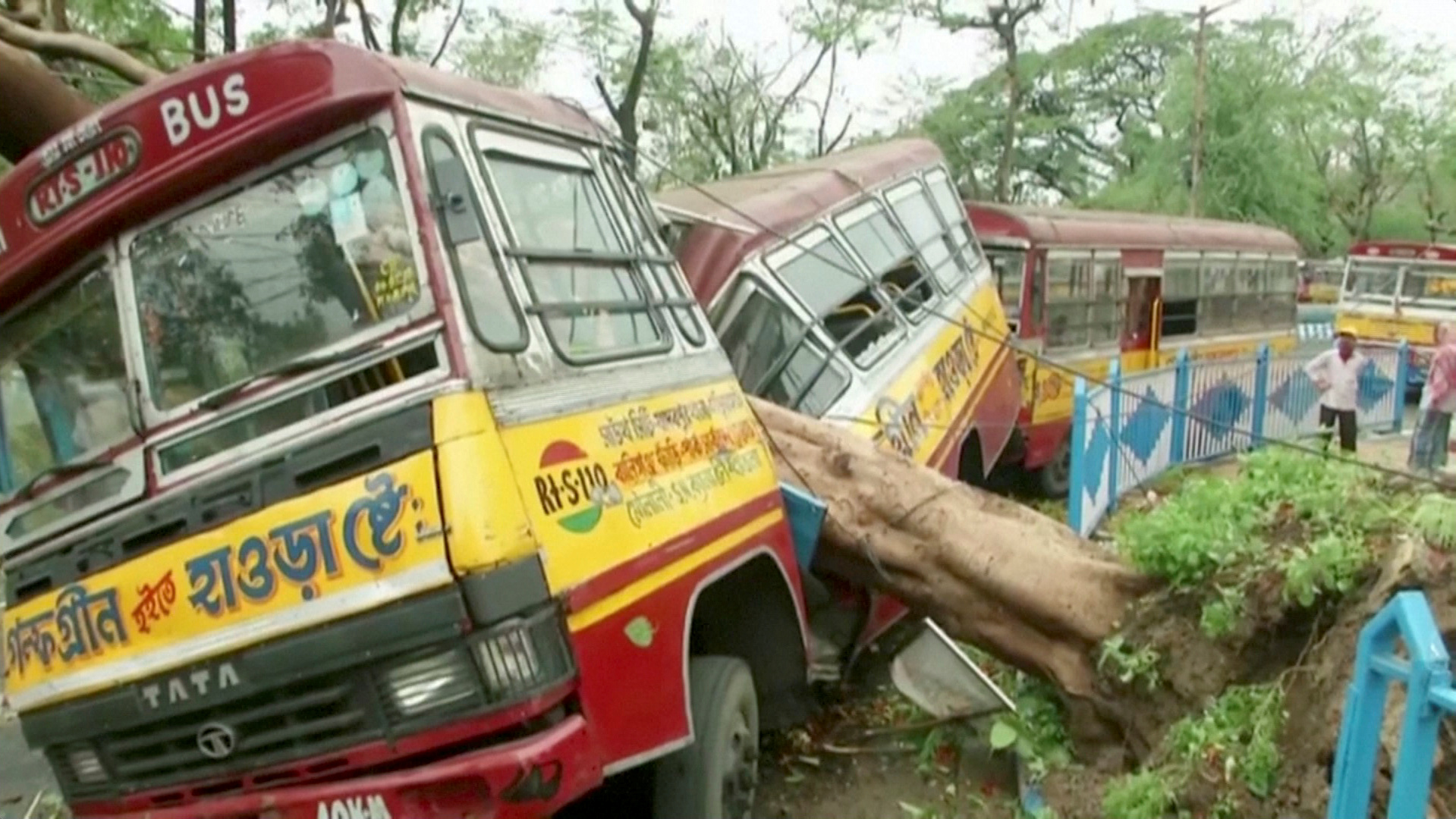 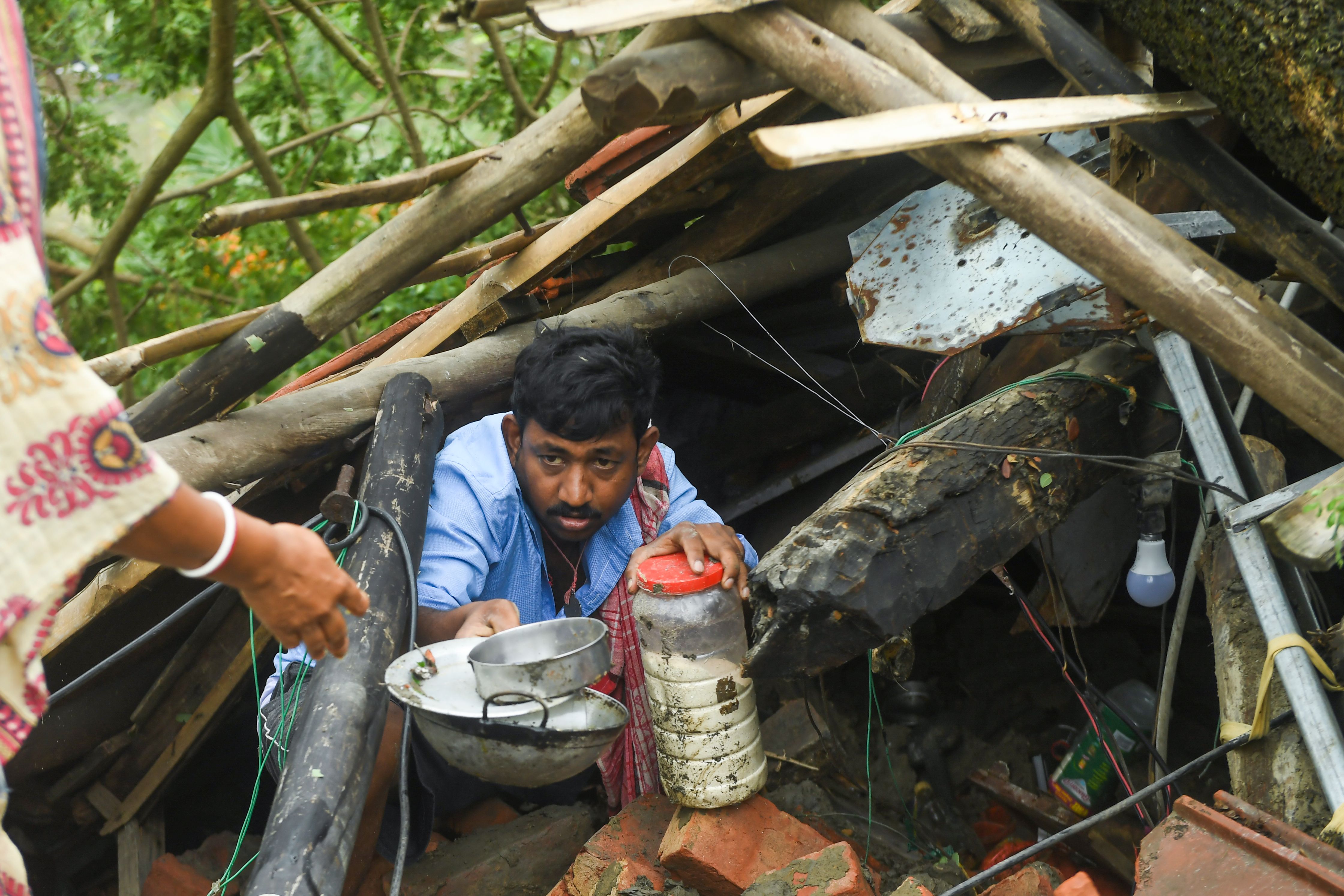 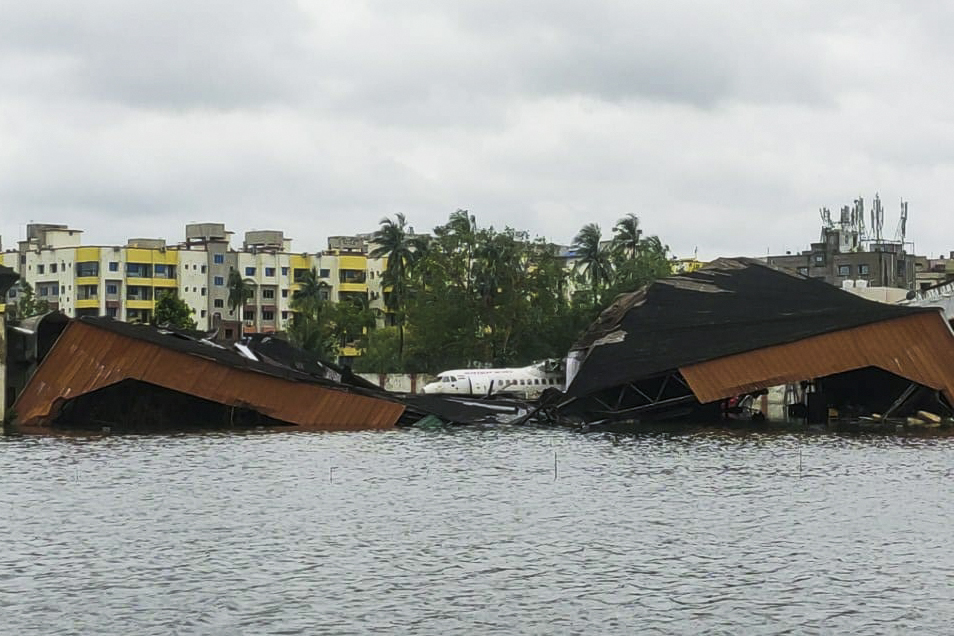 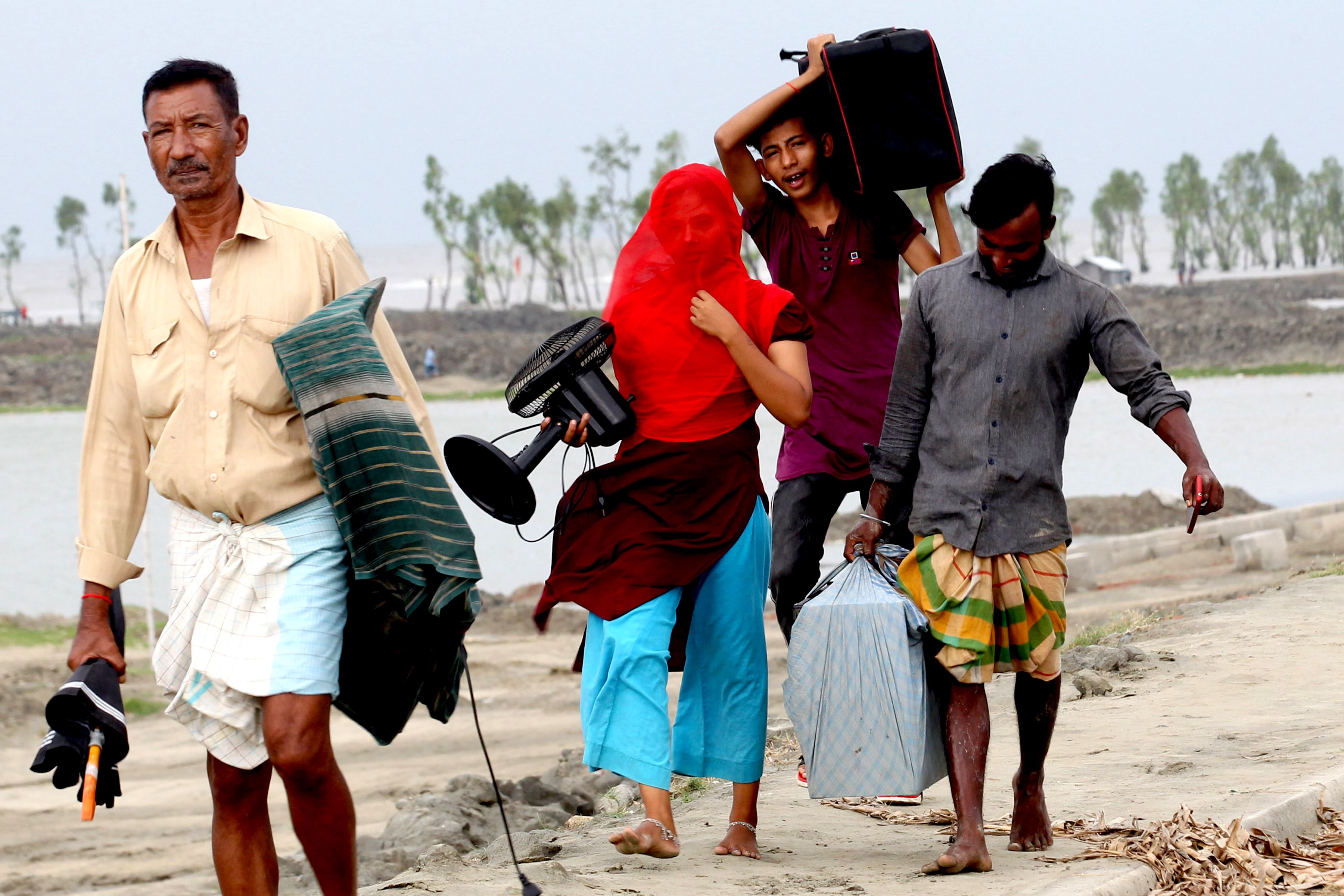 Kolkata and its surrounding districts have been without electricity for a day.

“Even with all doors and windows tightly shut, my house groaned under the pressure of the howling wind outside.

“Within 45 minutes, the streets outside got flooded, even as flood waters rushed into the ground floor of homes.”

Authorities in both countries managed to evacuate more than three million people, moving them to storm shelters before Amphan struck.

But the evacuation effort was focused on communities that lay directly in the cyclone's path, leaving villages on the flanks still vulnerable.

The cyclone came at a time when the two countries are battling to stop the spread of the coronavirus.

Some evacuees were initially reluctant to leave their homes for fear of possible infection in the packed storm shelters.

"I have never seen such a cyclone in my life,” Azgar Ali, 49, a resident of Satkhira district on the Bangladesh coast told Reuters.

“It seemed like the end of the world. All I could do was to pray… Almighty Allah saved us." 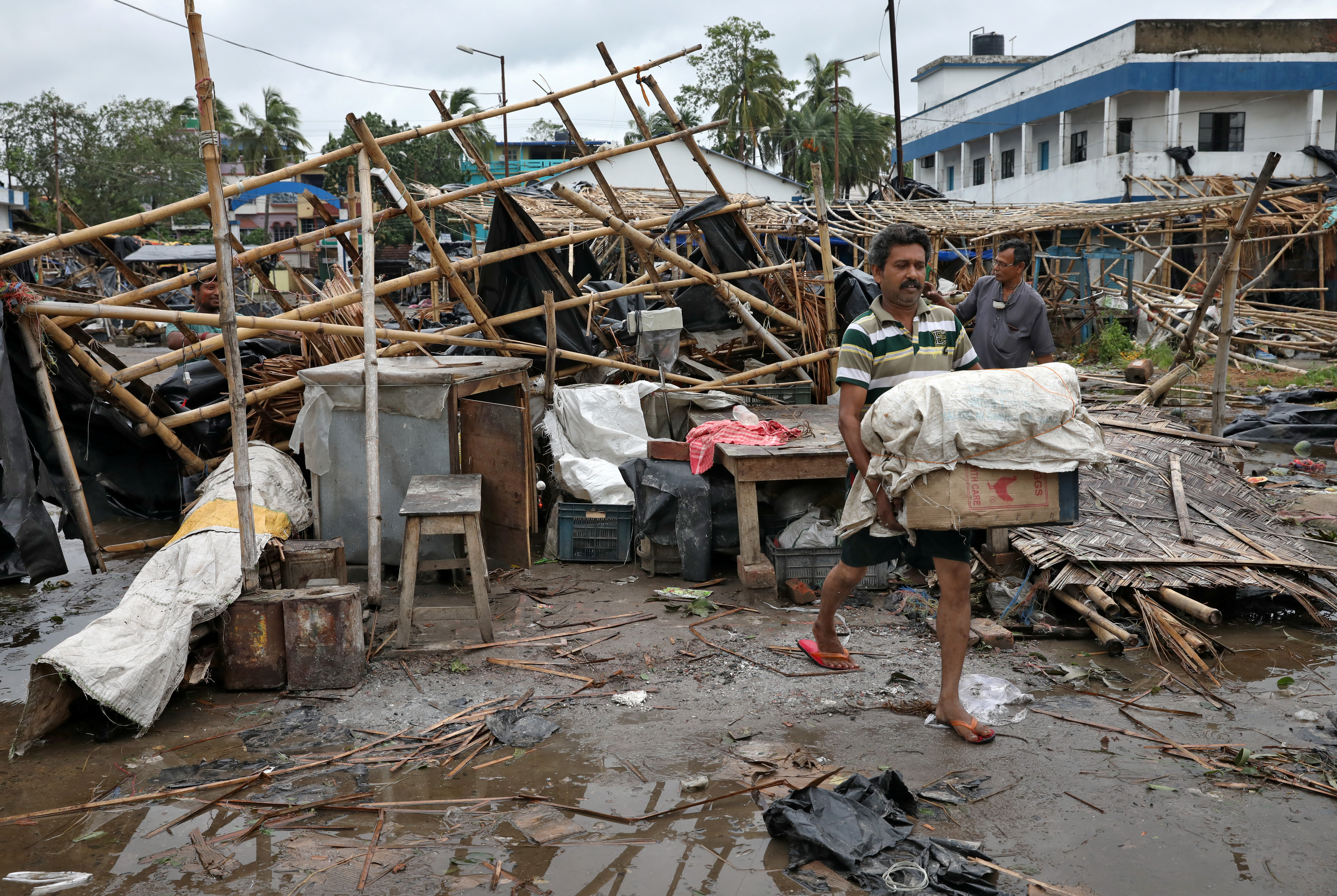 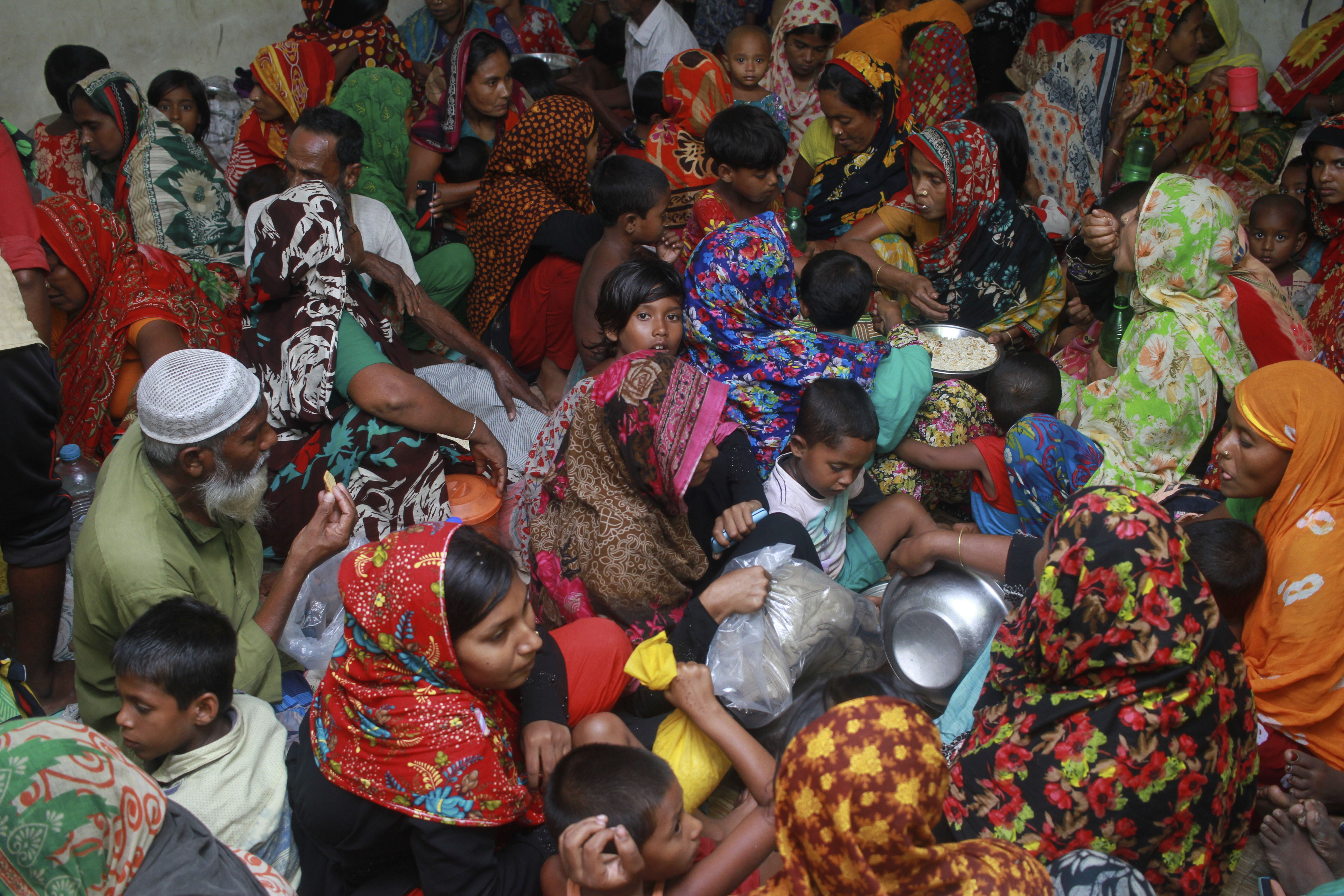 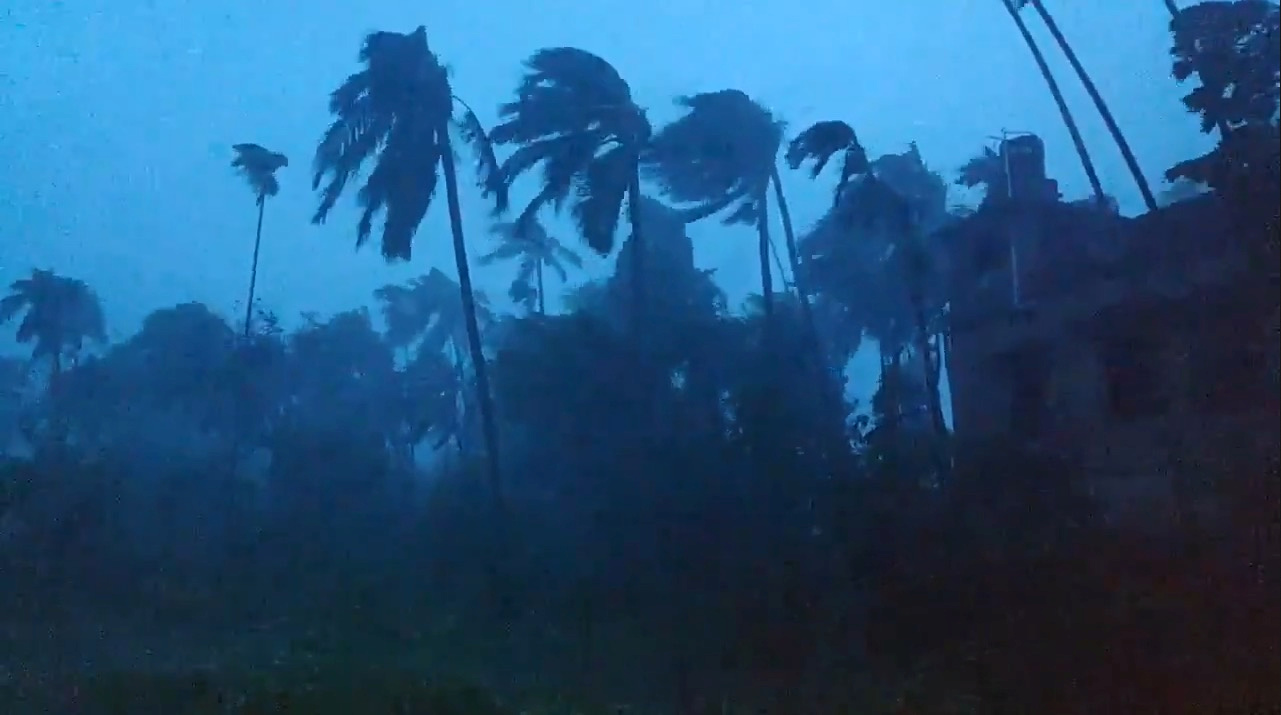