THE ex-wife of Da Vinci Code author Dan Brown has sued him for allegedly using large sums of money to cheat on her.

In the lawsuit filed on Monday in New Hampshire, Blythe Brown accuses her ex-husband of secretly putting aside money to conduct "sordid, extra-marital affairs." 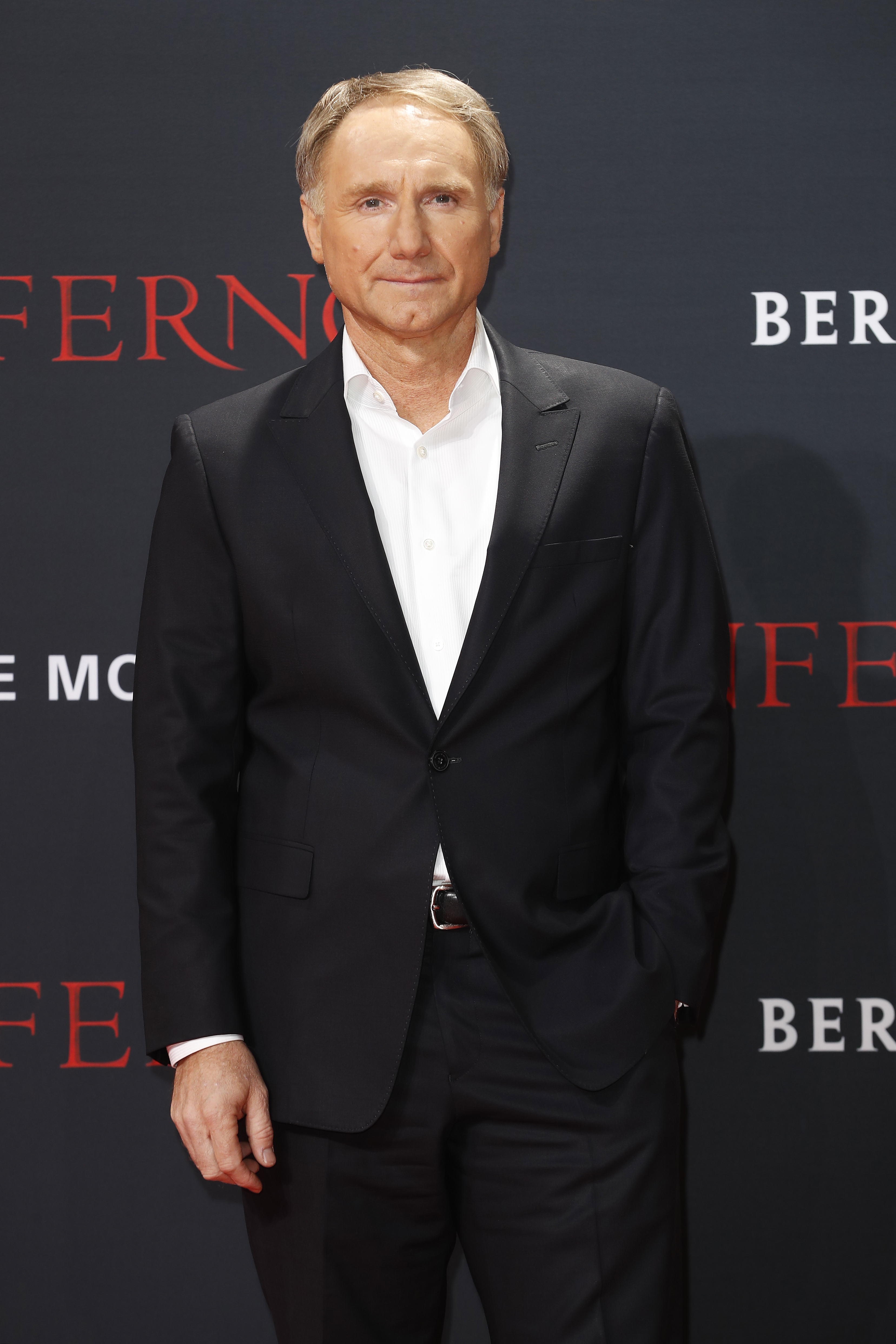 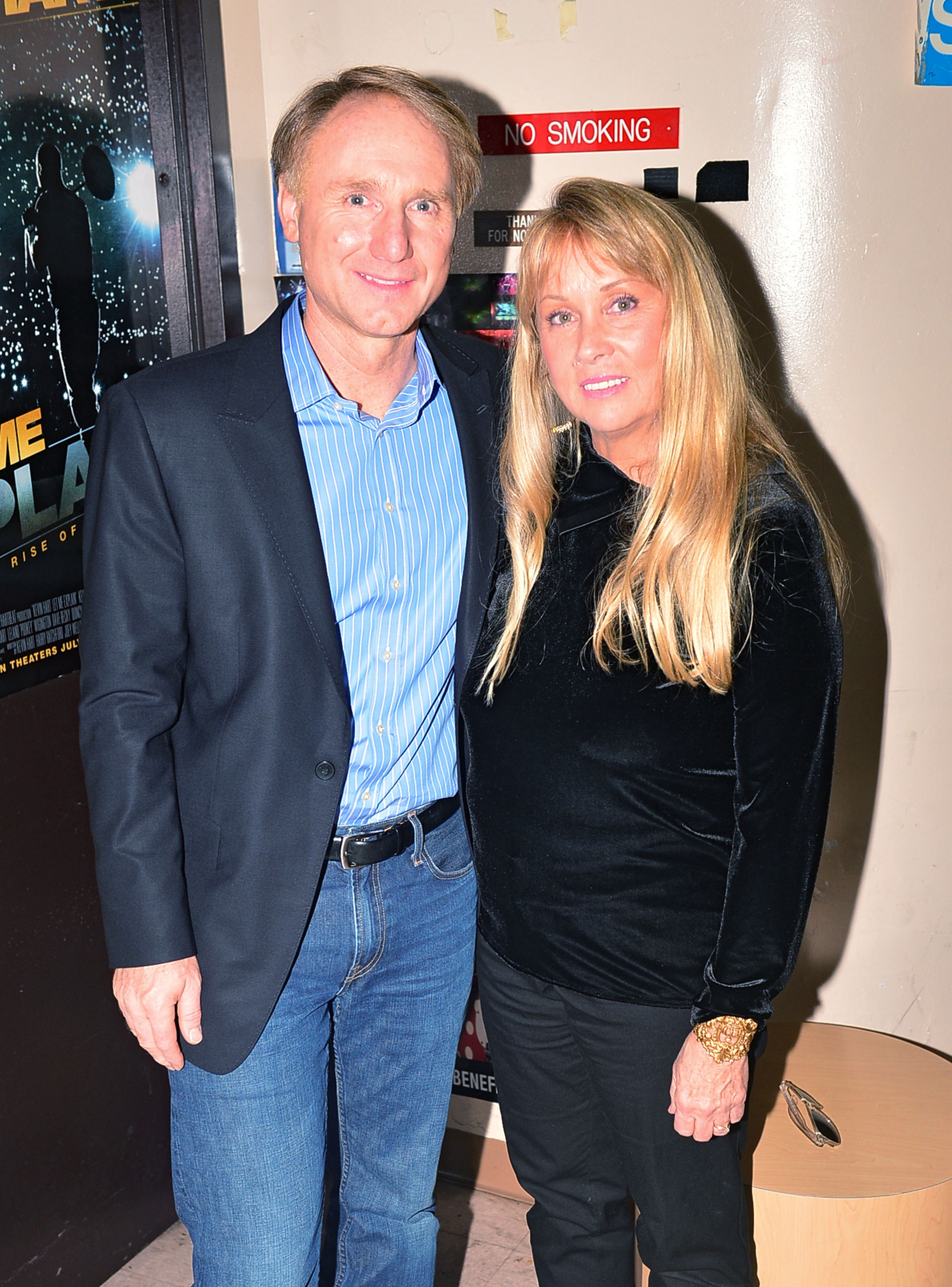 The salacious claims include a romp with a horse trainer, according to The Boston Globe.

Dan Brown is best known for writing The Da Vinci Code – the novel was released in 2003 and sold 80 million copies.

The couple divorced last December after more than 21 years of marriage, according to the Globe.

Blythe accuses the 56-year-old author of engaging in "unlawful and egregious conduct" that resulted in a proverbial life of lies" during the final years of their marriage – including lavish gifts sent to a Dutch horse trainer, the Globe reported.

She brought the trainer, who is named using the initials JP, from Holland to the US in 2013 to care for a horse the couple owned, the lawsuit claims.

Once their divorce was finalized, Blythe claims that's when she learned her then-husband had started an affair with JP in 2014, according to the newspaper.

The bestselling author had funneled large sums of money to buy the trainer a $345,000 prize-winning Friesian horse named "LimiTed Edition", the report says.

He also allegedly bought JP a new car, a truck, and covered the costs for renovations to her home in Holland, which depleted his marital property, Blythe argued in her filing. 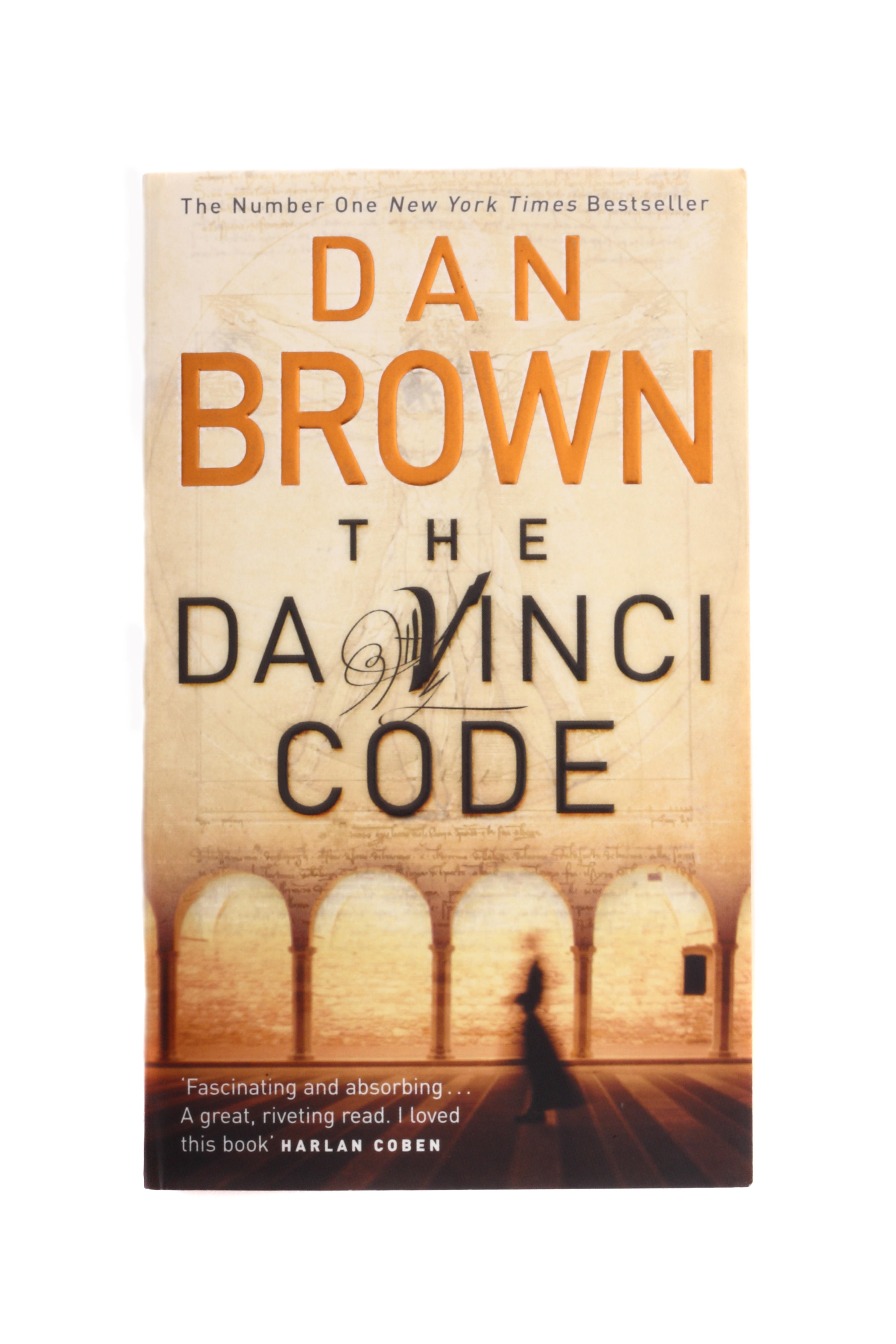 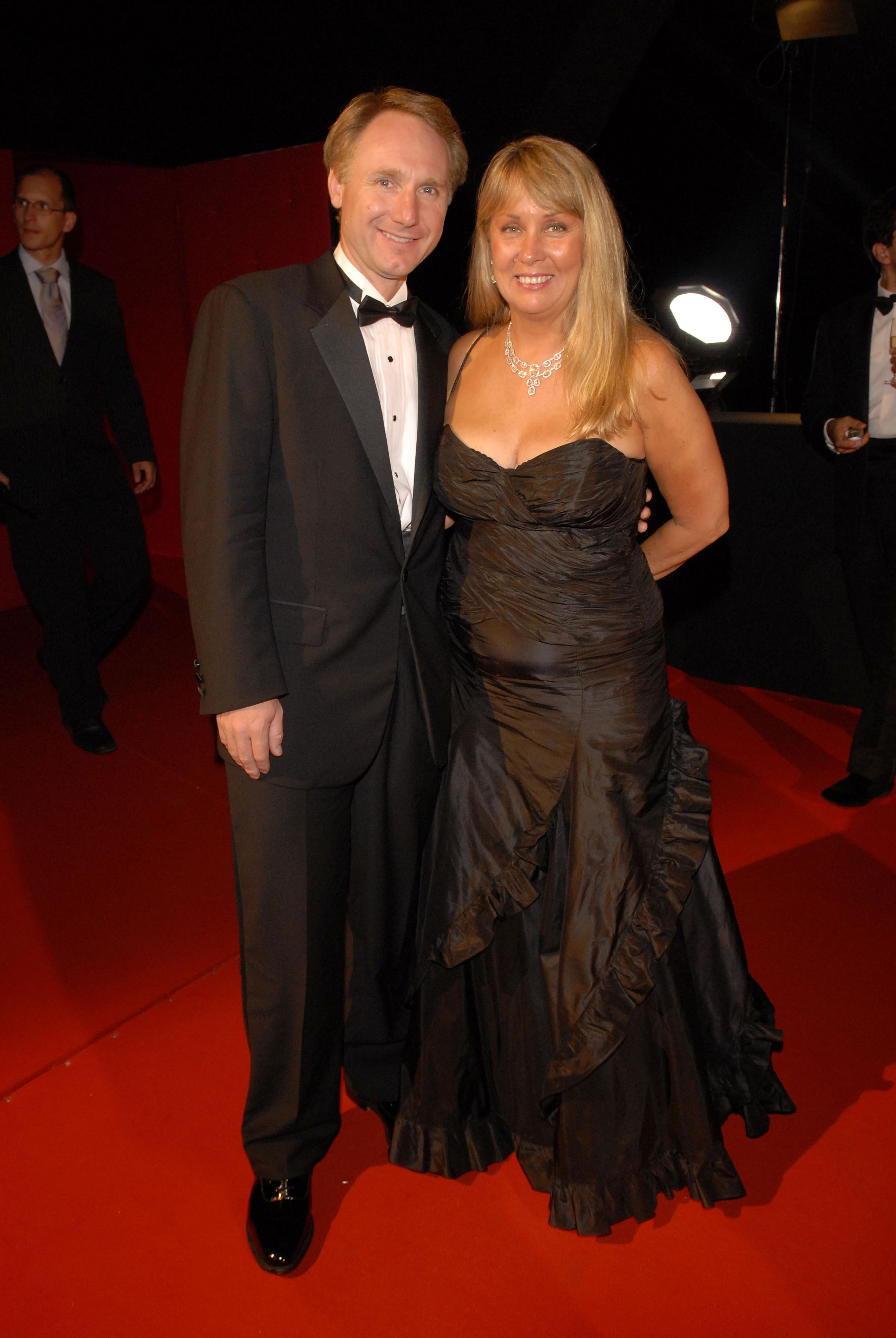