Dad charged with murder of 2-year-old son found with multiple injuries to his face, neck and torso – The Sun

A man has been charged with murder after his 2-year-old son was found dead at home with injuries to his “face, neck, and torso” in early June, police said. 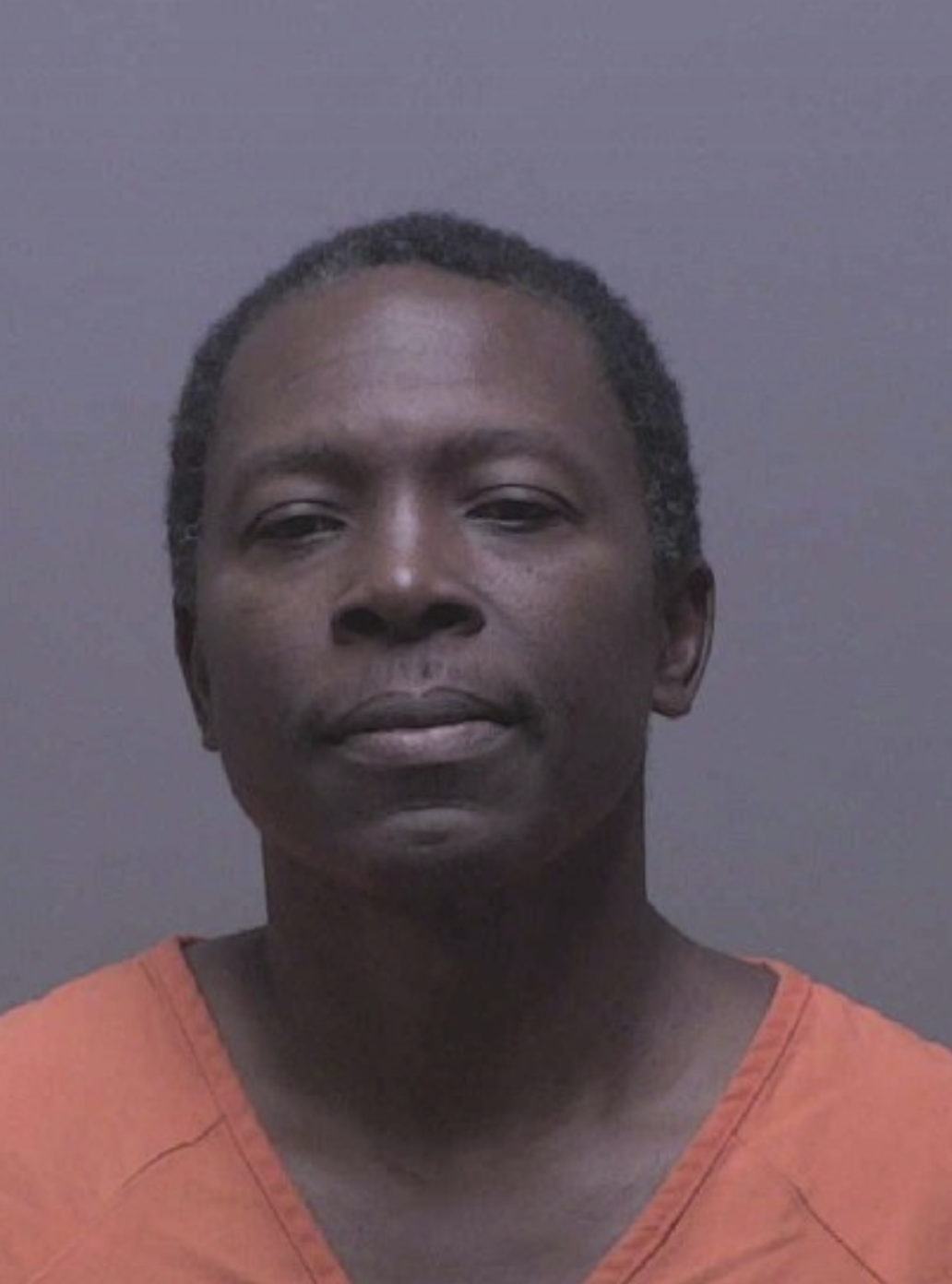 He has a court appearance scheduled on Monday.

North Carolina paramedics were dispatched to a home near the 900 block of Horseshoe Lake Road on June 8, regarding a report of a child who was not breathing, according to Crime Online.

The home is about 35 miles northwest of Charlotte.

Emergency services personnel tried to revive the boy, Jeremiah Charles, “with CPR but were unable to do so,” the sheriff’s office said in a statement.

"The child was pronounced dead at the scene, and had sustained multiple injuries to his face, neck, and torso."

Authorities at the home found another child, who was taken into care by the Lincoln County Department of Social Services.

Baron Gerod Charles, Sr., was charged with one felony count of murder and held without bond at the Harven A. Crouse Detention Center.

The sheriff’s department’s investigation into the crime was ongoing on Friday.

The sheriff’s office did not immediately respond to a request for more information from The Sun on Monday.

Related Posts:
World News
Couple who painted over Black Lives Matter mural plead not guilty & say hate crime charges are ‘politicized’
Britain's first e-scooter cities trialing new rental scheme
Biden snaps at reporter questioning his cognitive abilities: ‘Are you a junkie?’
Joe Biden gets heated with reporter and compares taking a Trump cognitive test to questioner ‘taking a test for cocaine’
Beirut explosion: Rescue workers frantically search for survivors as Lebanon capital confronts massive devastation
Recent Posts
This website uses cookies to improve your user experience and to provide you with advertisements that are relevant to your interests. By continuing to browse the site you are agreeing to our use of cookies.Ok