A DAD of four is paralysed from the chest down after he crashed into a tree on his bike.

Train driver Arran Sandison, 44, was crushed between the handlebars and seat. 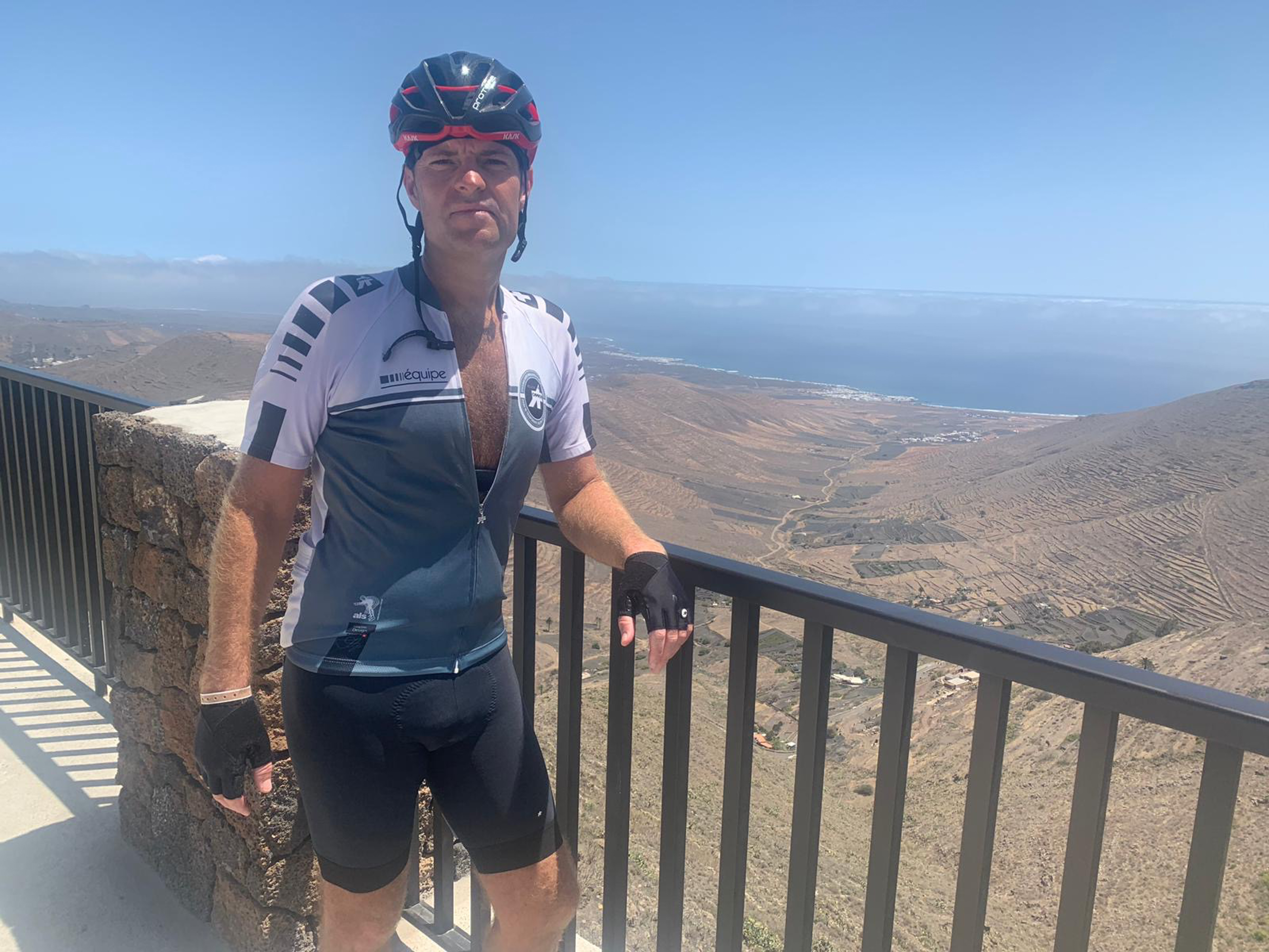 He punctured both lungs, broke his sternum and crushed his spine.

Partner Lisa, 41, said: “The doctors said had the seat and handlebars hit one centimetre higher, he wouldn’t even have the use of his arms.

The couple are spending £65,000 modifying their home in Blackwater, Surrey, and hope to get Arran an ultralight carbon wheelchair.

Accountant Lisa said: “We want something that will feel more like his bike and less like a wheelchair.”

She added: “I’ve never seen him cry in my life but when he woke up from the coma and the reality set in that his life will never be the same he just sobbed for weeks.

“It’s been horrendous, I cried for a whole week myself but now I’m trying to keep some normality for the kids and focus on getting the house ready.” 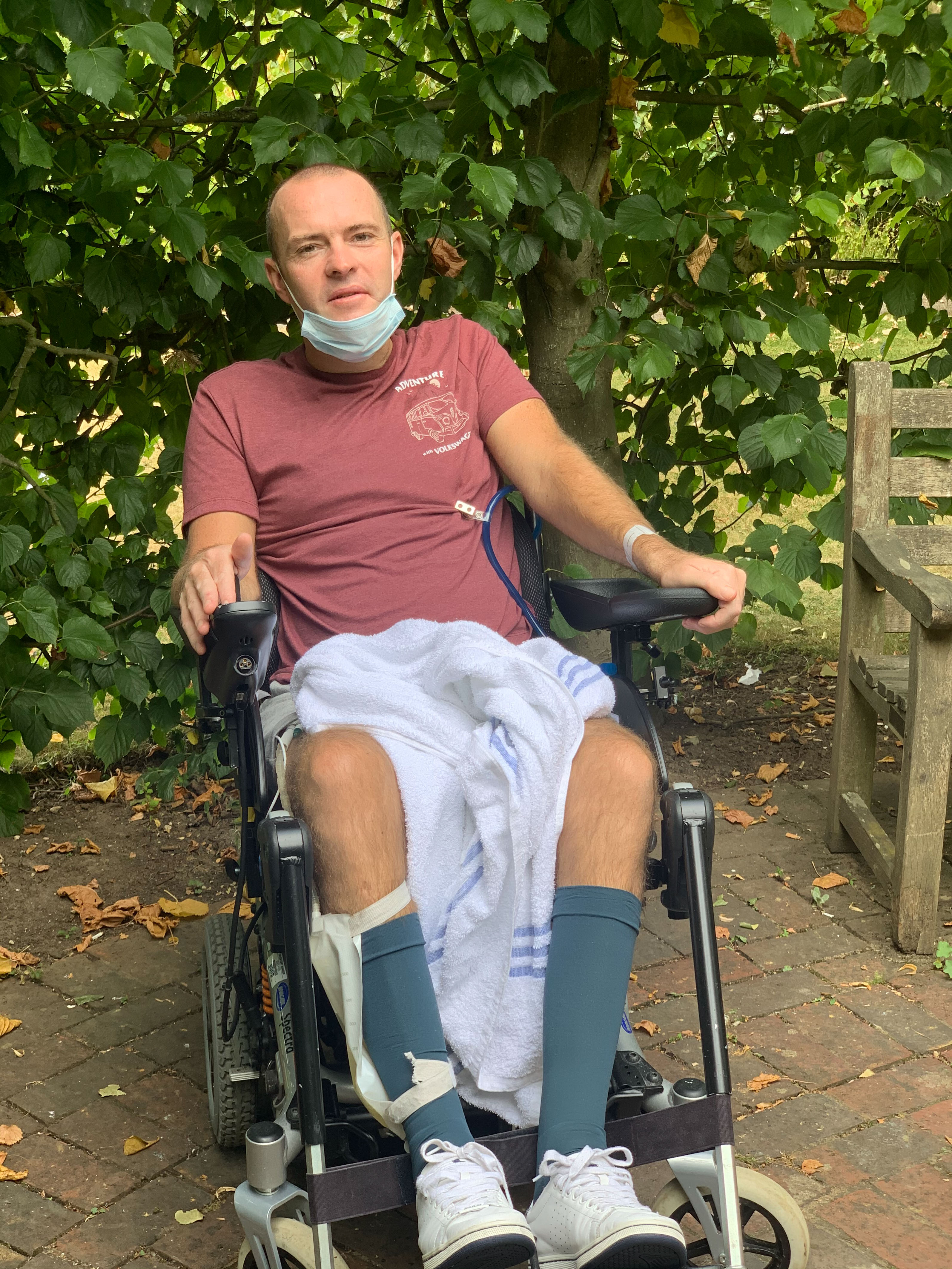