Daughter mourns mom who died in Long Island nursing home: 'It was a recipe for disaster' 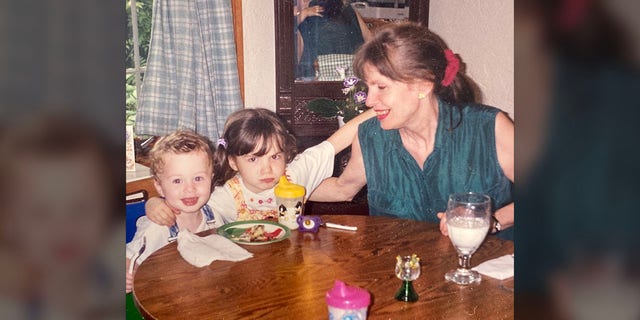 (Carolyn Best and her grandchildren Emily and Alex. (Dawn Best))

After the order was put into effect, however, more than 9,000 recovering coronavirus patients in New York state were released from hospitals into nursing homes.

As a result, Dawn Best told Fox News that her mom went from “being watched 24/7 to being dead from dehydration and neglect.”

It was something she never imagined happening since her mom had been well taken care of prior to the pandemic. Dawn Best and her family frequently visited her mom who remained a staple in their lives until the day she died.

“She was always there for us. She fought for us,” she said. 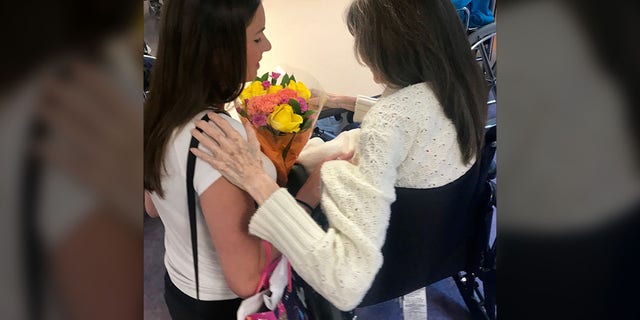 Every Friday at 1 p.m. Dawn Best and her mom were given 15 minutes to FaceTime. It was all that was allowed due to the virus-related restrictions imposed on family members.

WOMAN MOURNS FATHER’S NURSING HOME DEATH: ‘HE HAD NOBODY WITH HIM’

It was on April 9 which was the last time Dawn Best said she saw her mom doing well.

“She looked great. I was so happy,” she said. “We had a very nice conversation.”

Just one week later, everything changed.

“She was delirious. She couldn’t talk,” Dawn Best said.

She remembered yelling for the doctor — she wanted answers about her mom’s condition.

“The doctor was frantic. She said to me, ‘Covid is everywhere, it’s in every unit, it’s on every floor. The doctors have it, the nurses have it, and your mother may have it,'” Dawn Best said.

After some tests, it had been confirmed that her mother was dehydrated.

“Within two days of that call … I was told my mother was doing so much better,” she said.

On the very next call, she was informed that her mother died. 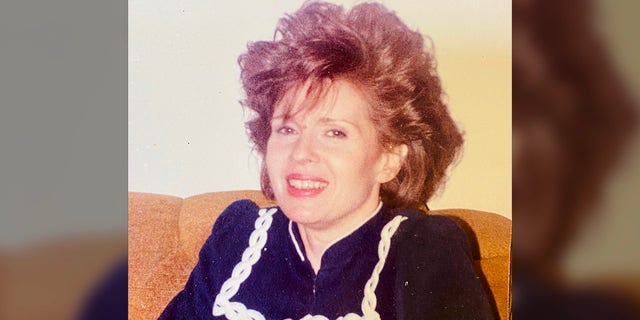 “She was neglected. She died of neglect,” she said. “And I never in my life thought my mother was going to die of neglect.”

Dawn Best never understood why the order was enacted in the first place. To her, the results were obvious.

“Because of patients being forced into the nursing homes, the elderly, vulnerable people immediately succumb to it,” she said. “They can’t breathe, they’re sent to the hospital. The hospital becomes more crowded.”

She said “the best nursing could not handle” what was thrown at them.

“It was just horrible. It just never should have happened,” she said. “My mother was doing well. She was 84. She was healthy.”

Although losing her was unfathomable, Dawn Best said she is working each and every day to “get justice” for her mom.