TWO devastated mums are demanding compensation after a nurse accidentally switched their babies in hospital 38 years ago.

Vasilya Baimurzina and Valentina Baulina have birth Alyona and Gulsina at the maternity hospital in Kizilskoye, in rural Russia but their babies' ID tags came off, leading to the mix-up 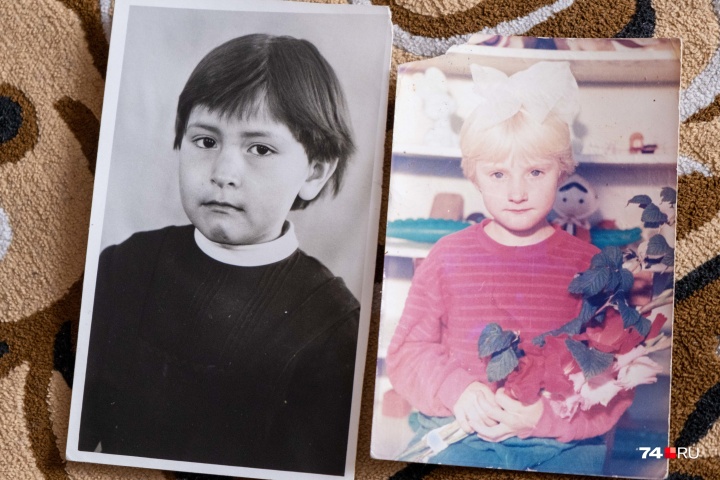 Following years of speculation their child might not be their own, Vasilya and Valentina agreed to take a DNA test which revealed their daughters had been switched at birth.

The results of the tests were revealed on a popular talk show the NTV channel earlier this year.

“For the first time I heard conversations between my parents that I was supposedly not my own, at the age of 12,” Alyona told the show.

“Then I found information about who could be my real relatives and went to visit the Baimurzins.” 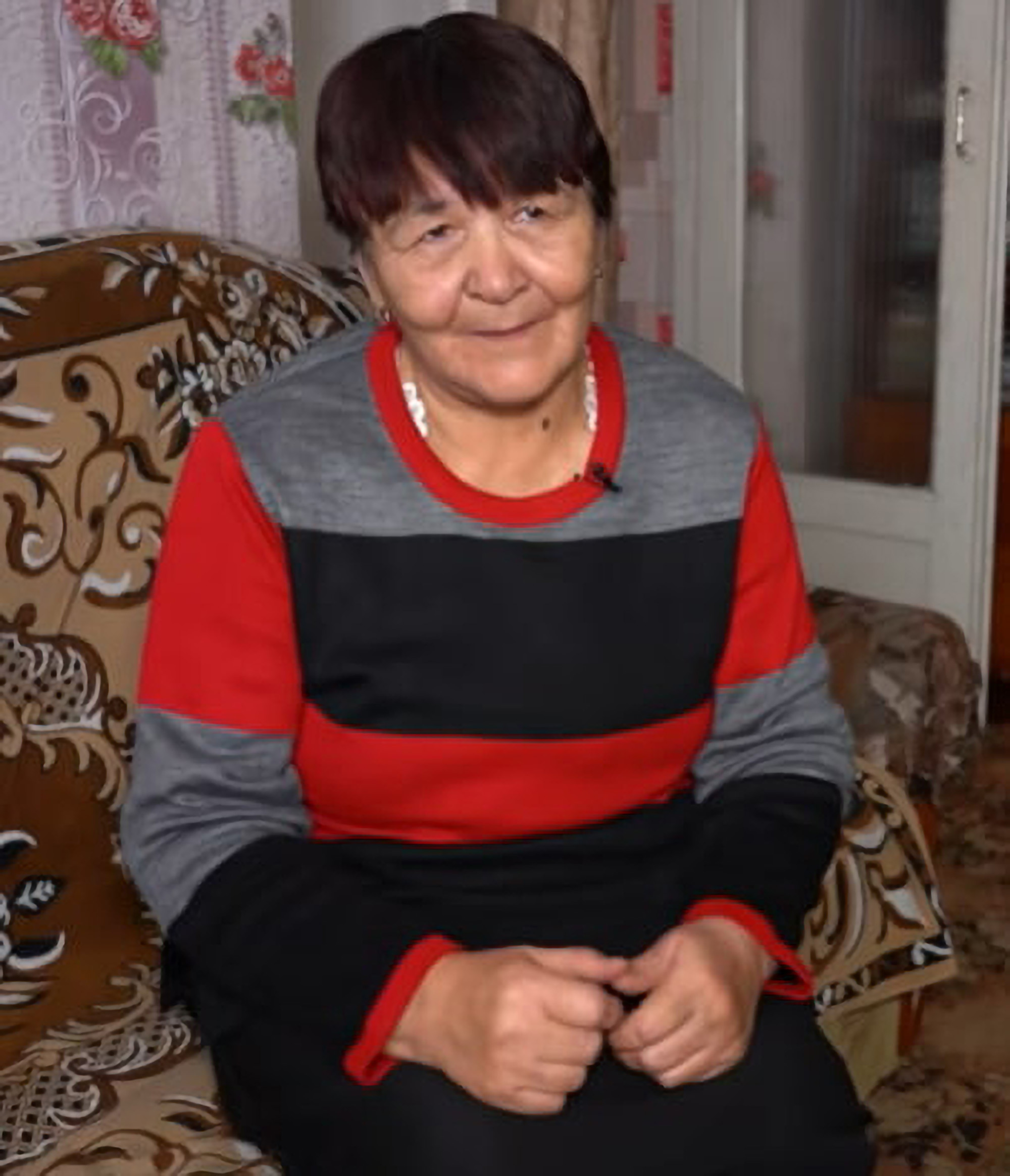 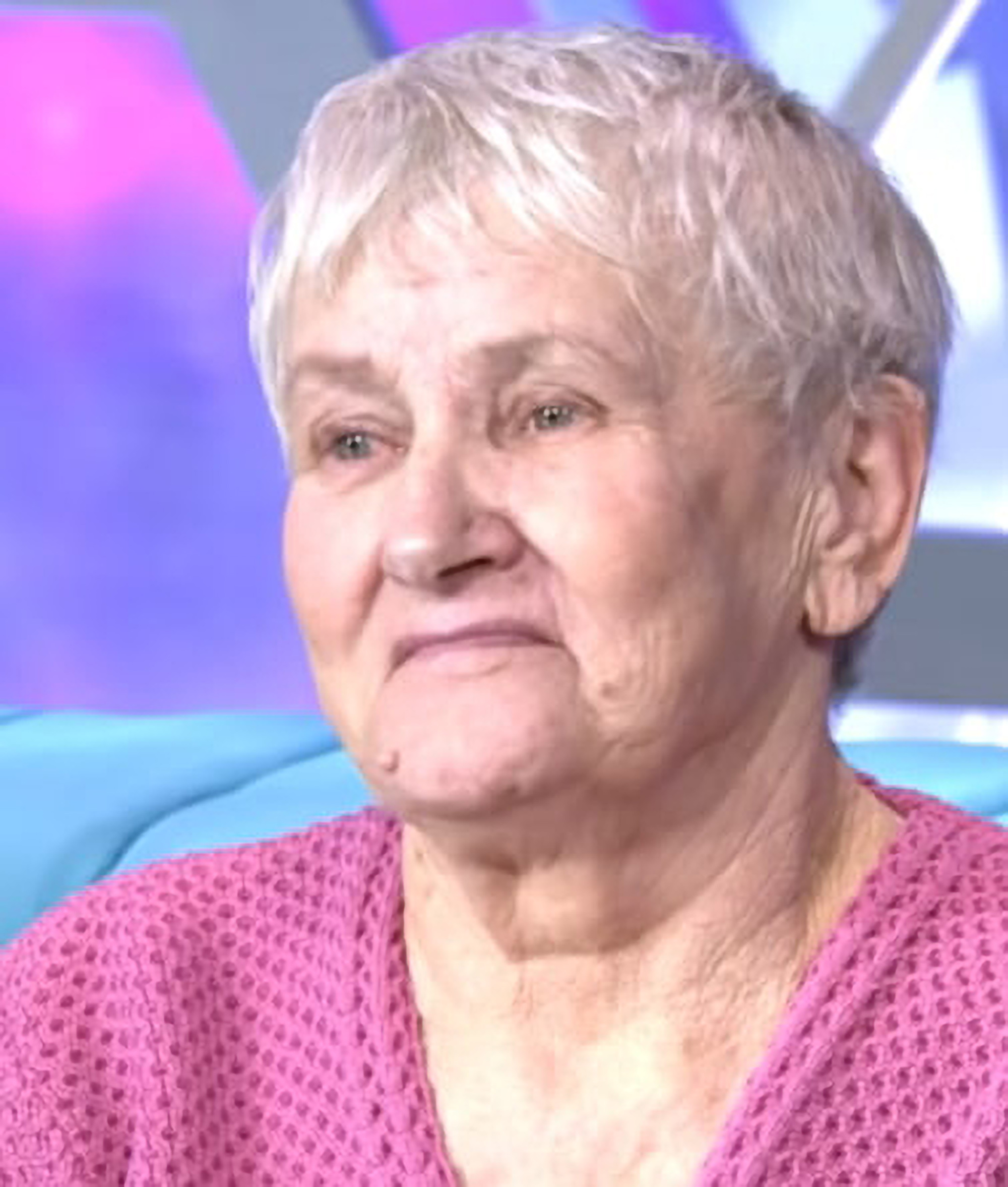 As the results were read out, all four began crying and an emotional Valentina said to her biological daughter: “My honey! My Sunshine!”

The current hospital manager Alla Vasilyeva issued an official apology to the women ahead of their first hearing on 27th April but said members of staff involved at the time were no longer alive.

She also said she was not sure how the babies' name tags could have come off and been reattached incorrectly.

Vasilyeva explained that babies are given tags in front of mothers after they have given birth, 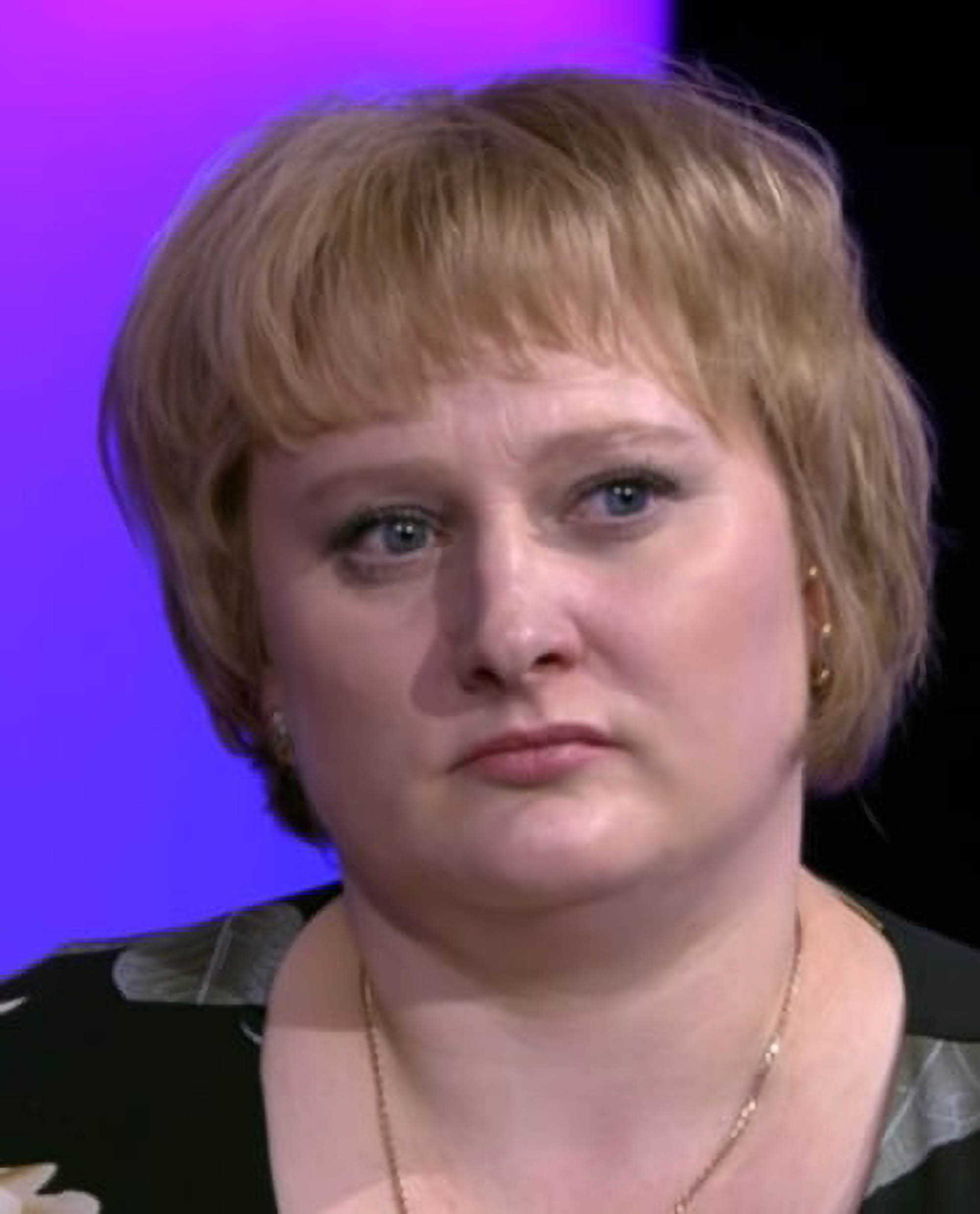 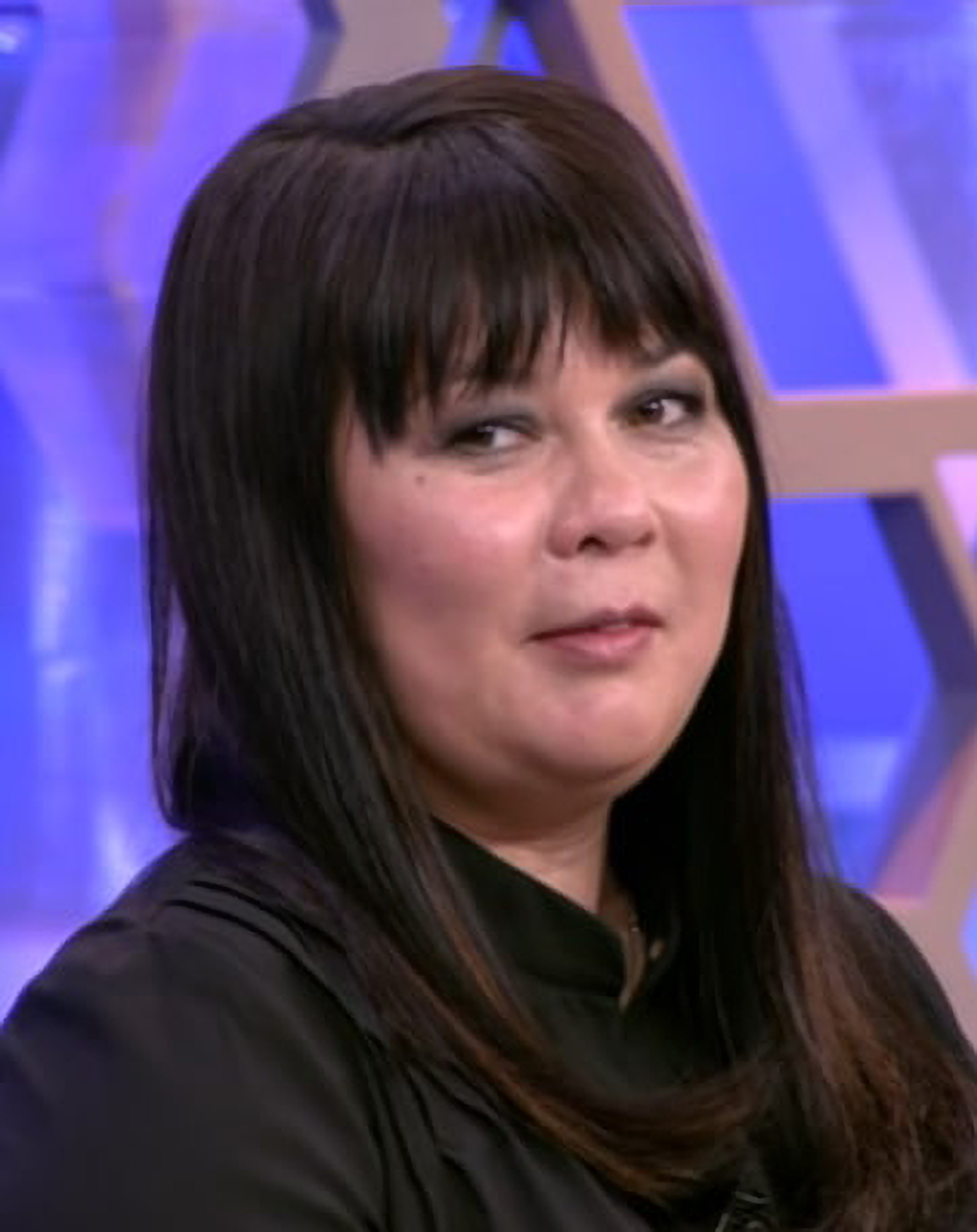 “In order to avoid any confusion, right there, in the presence of my mother, the surname, who was born, the date, weight is written on the tags, and these tags are tied to both pens,” 74.ru reports.

“Then one big tag is tied already on top of his diaper so that the children are not confused when feeding.

“And these tags are not removed before discharge. Therefore, to be honest, it is difficult for me to even imagine how this could happen, at what stage.”

The two women Local media note that the typical compensation awarded in cases such as these is £9600 and the lawsuit is ongoing.

Alyona, who is now an entrepreneur, and school janitor Gulsina, are demanding £96,589 from Russia’s Ministry of Finance after learning about the bungle.

Their lawyer Vyacheslav Kurilin told 1obl.run no individual was being singled out for blame.

But he added: “At the same time, I believe that both daughters and both mothers should receive compensation for moral damage.”