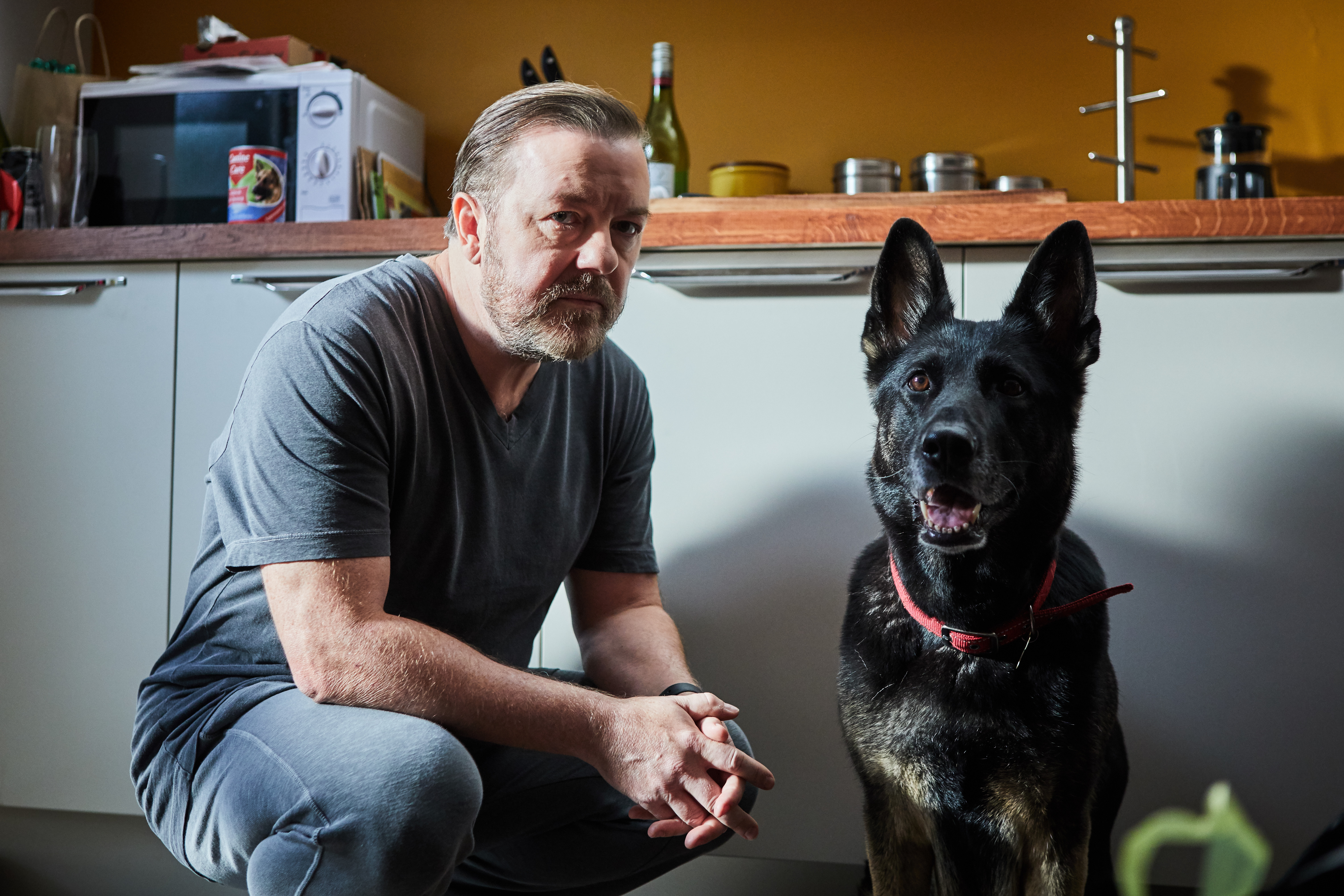 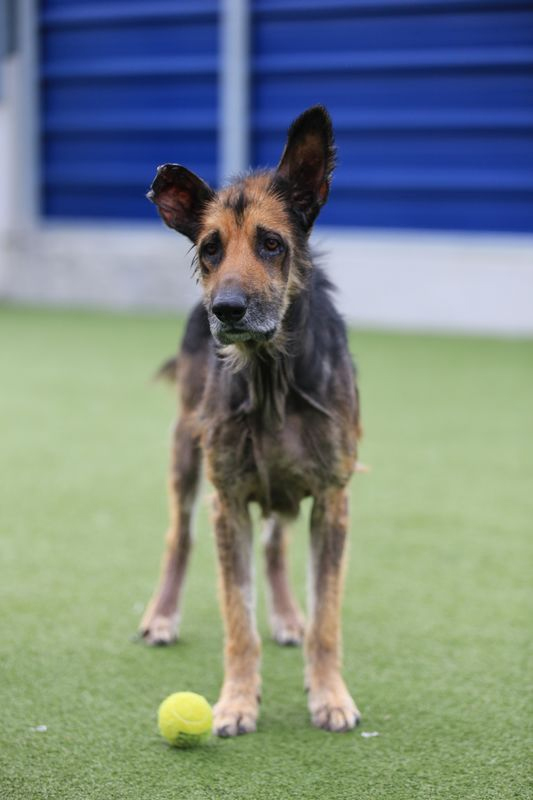 Dog fight organisers, farmers who neglect horses and sick thugs who abuse puppies or kittens will all be hit by the lengthy jail sentence.

Battersea launched the crusade after discovering fly-tippers were being given harsher sentences than animal abusers.

“Thanks to Battersea, justice will finally be served to anyone who perpetuates animal cruelty and a proper punishment brought in.

"It's one that I hope will serve as a deterrent to anyone who would contemplate harming an innocent creature.”

The new law passed in the House of Lords today means animals like Ralph, an emaciated German Shepherd rescued by Battersea from the streets, will be better protected in the future. 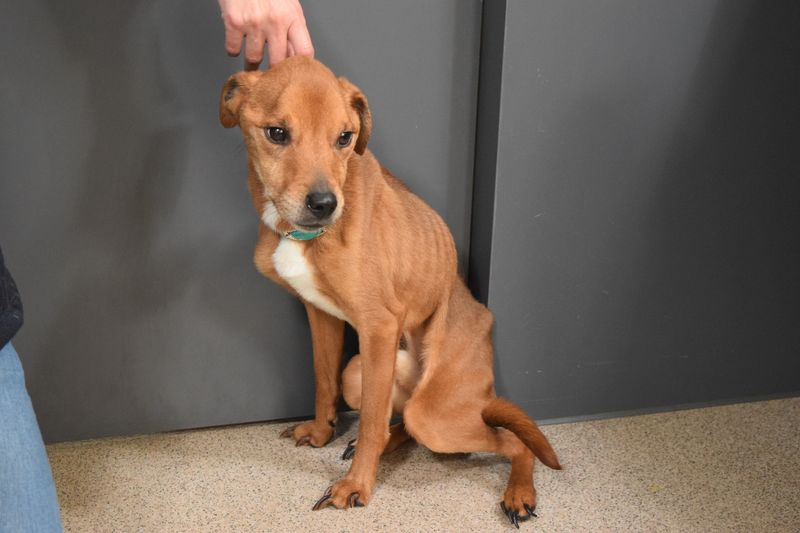 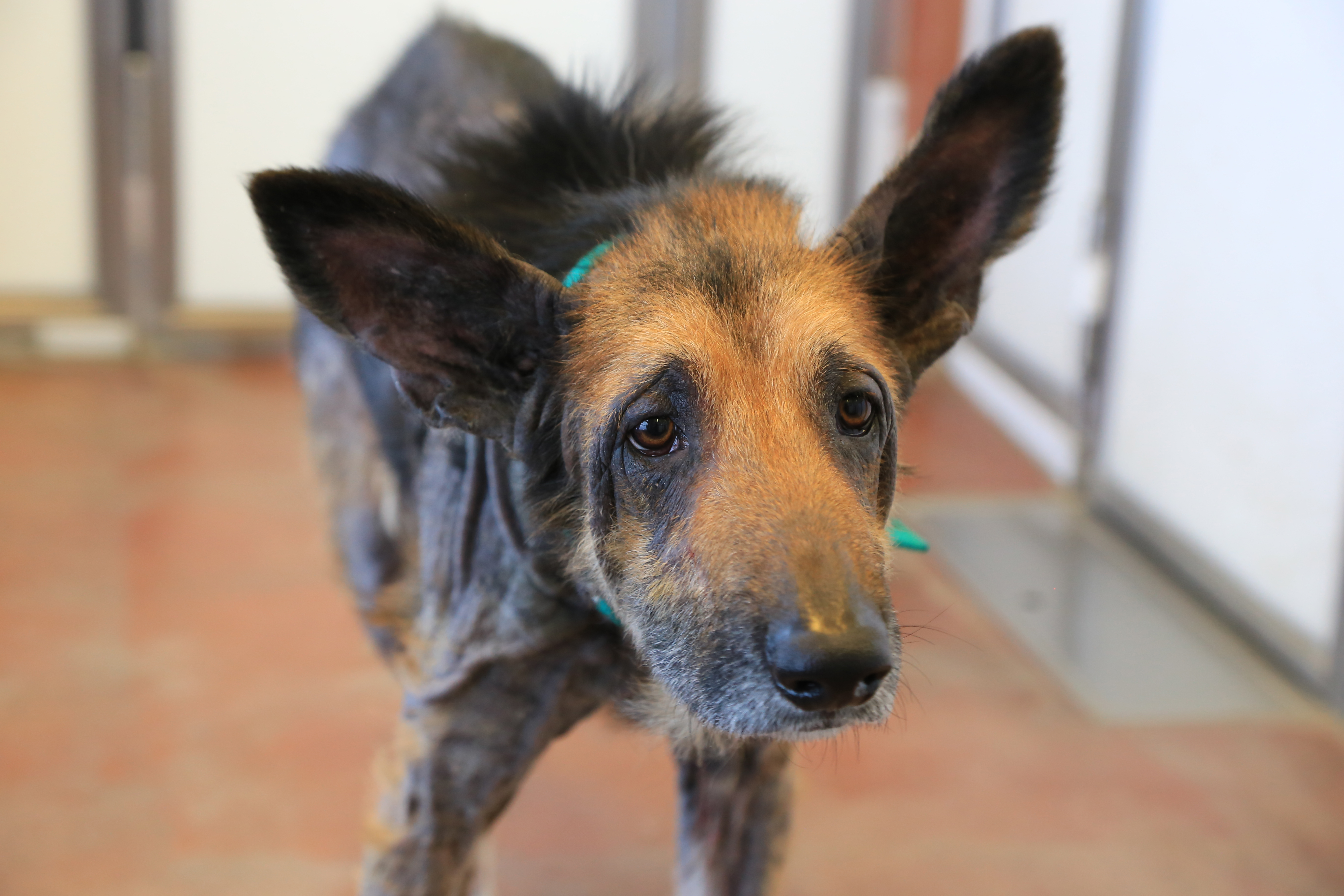 Ralph’s new owner Wendy Tung said: “From now on, anyone who could even think to inflict harm on an innocent animal needs to know they could be serving a lengthy prison sentence.

“I really think this should act as a powerful deterrent, preventing any more animals suffering in the way Ralph and countless other cruelty victims have done.”

Charities hope the new law will encourage judges to lock up more animal abusers as currently most escape jail and some get away with just a fine.

In 2019 huntsman Paul Oliver was handed a suspended jail term despite feeding live fox cubs to his hounds – and not even barred from keeping animals.

Weeks later 19-year-old Nicole Jones who allowed two of her dogs to starve to death in her squalid home was given a suspended jail term.

Battersea’s Chief Executive, Peter Laurie, said: “When we discovered England and Wales had the lowest maximum sentence for cruelty in Europe, we said enough is enough and launched our campaign.

“Thanks to the unwavering support of everyone who stood with us to speak up for animals who have no voice of their own, we’ve changed the future for animals in this country and now the punishment for these horrendous acts of cruelty can finally fit the crime.” 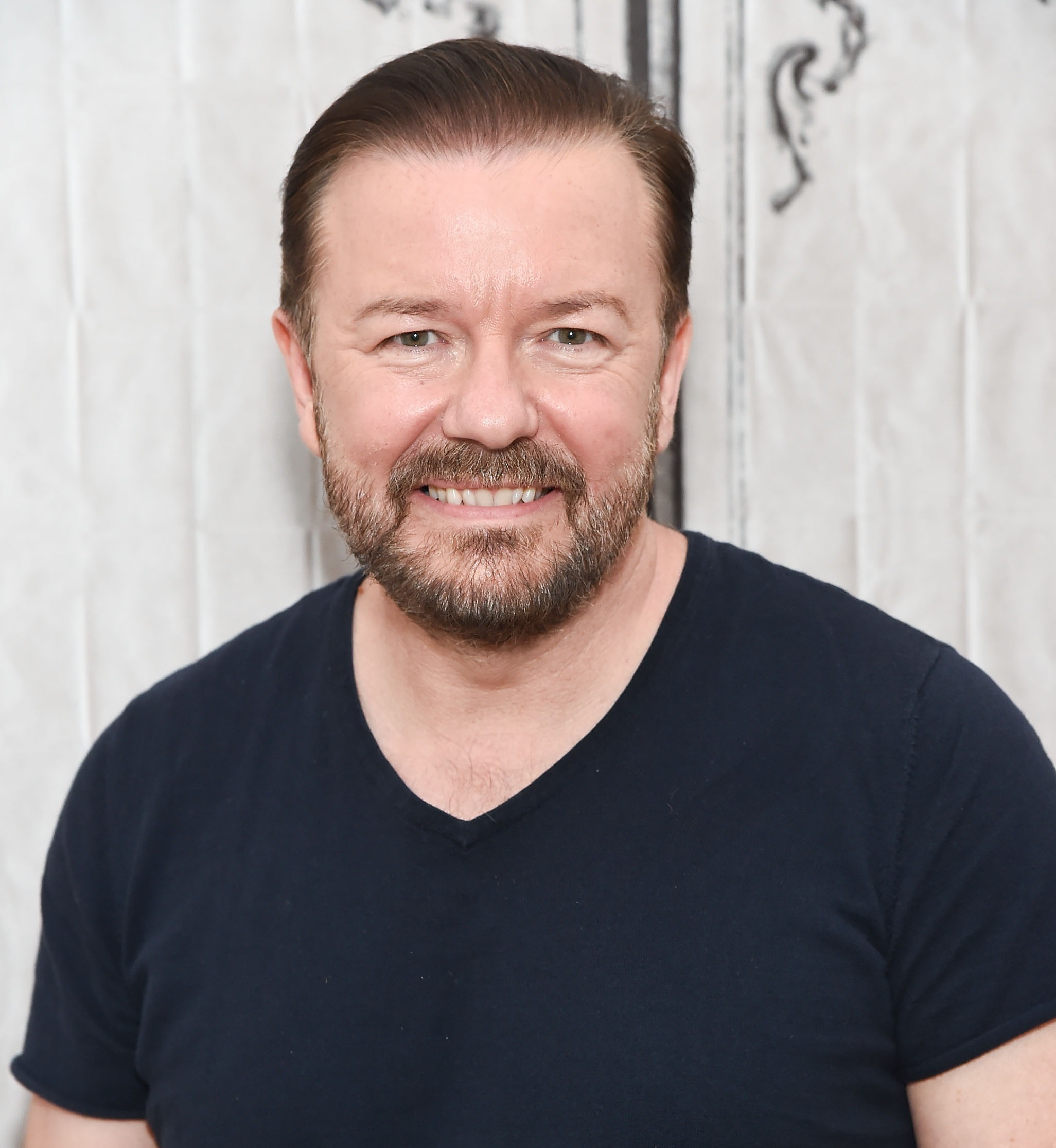