AN IRANIAN Navy ship is said to have killed dozens of soldiers onboard one of its own vessels after it accidentally fired a lethal missile.

According to local reports, the Jamaran destroyer sank the ship in the Sea of Oman during a training exercise, leaving many injured with 40 personnel thought to be missing. 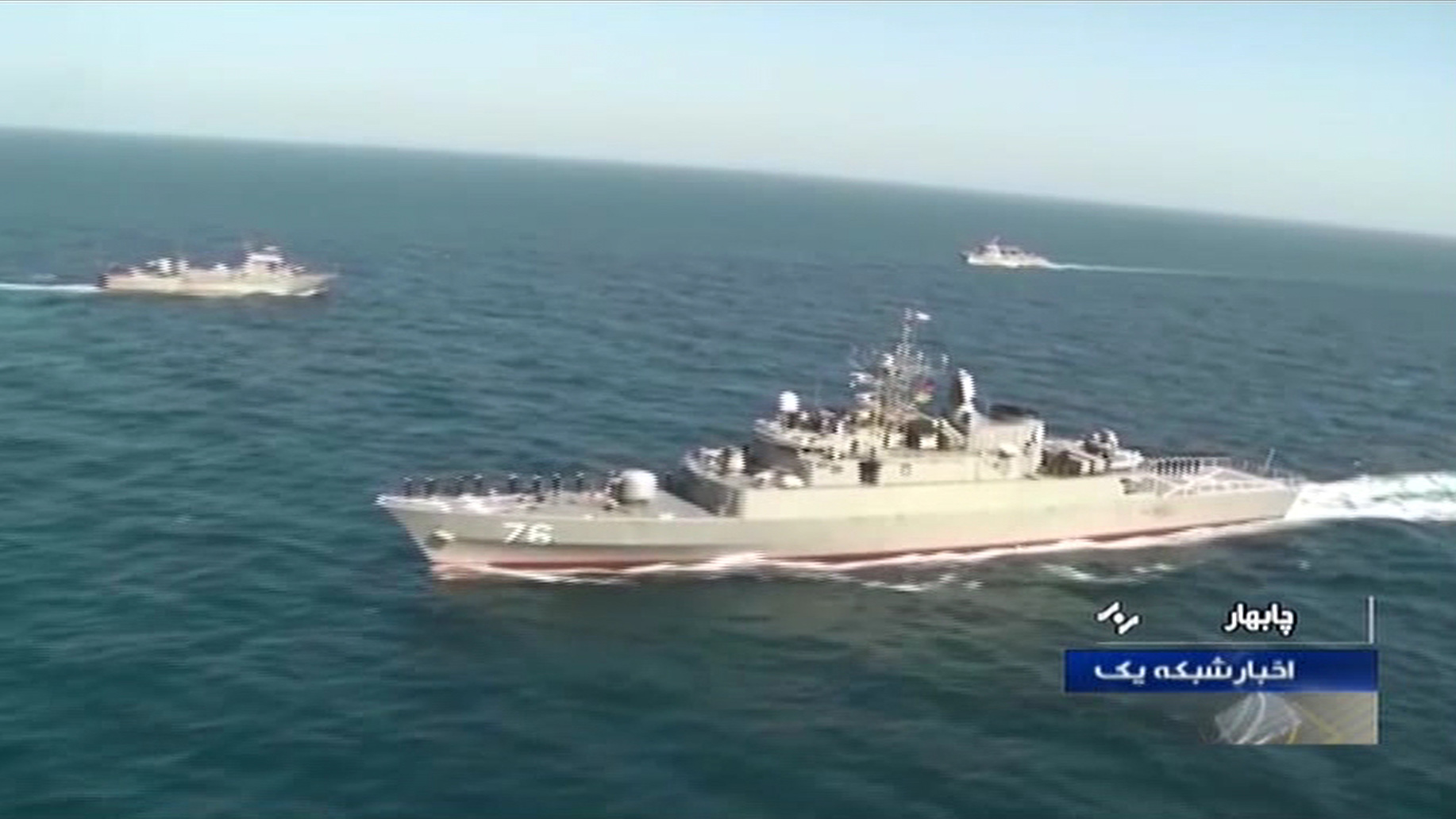 The state-run news agency, ISNA, reported that the battleship accidentally fired a C-802 Noor missile during a military exercise before it hit the Konarak support ship.

The news agency announced that officials said the accident was being 'closely examined by technical experts'.

Iran's navy fleet has been at the centre of several disputes with the US and UK over claims it was behind a torpedo attack on an American-linked oil tanker in June last year.

The Revolutionary Guard also seized a British tanker in response to the seizure of an Iranian vessel off Gibraltar last year. 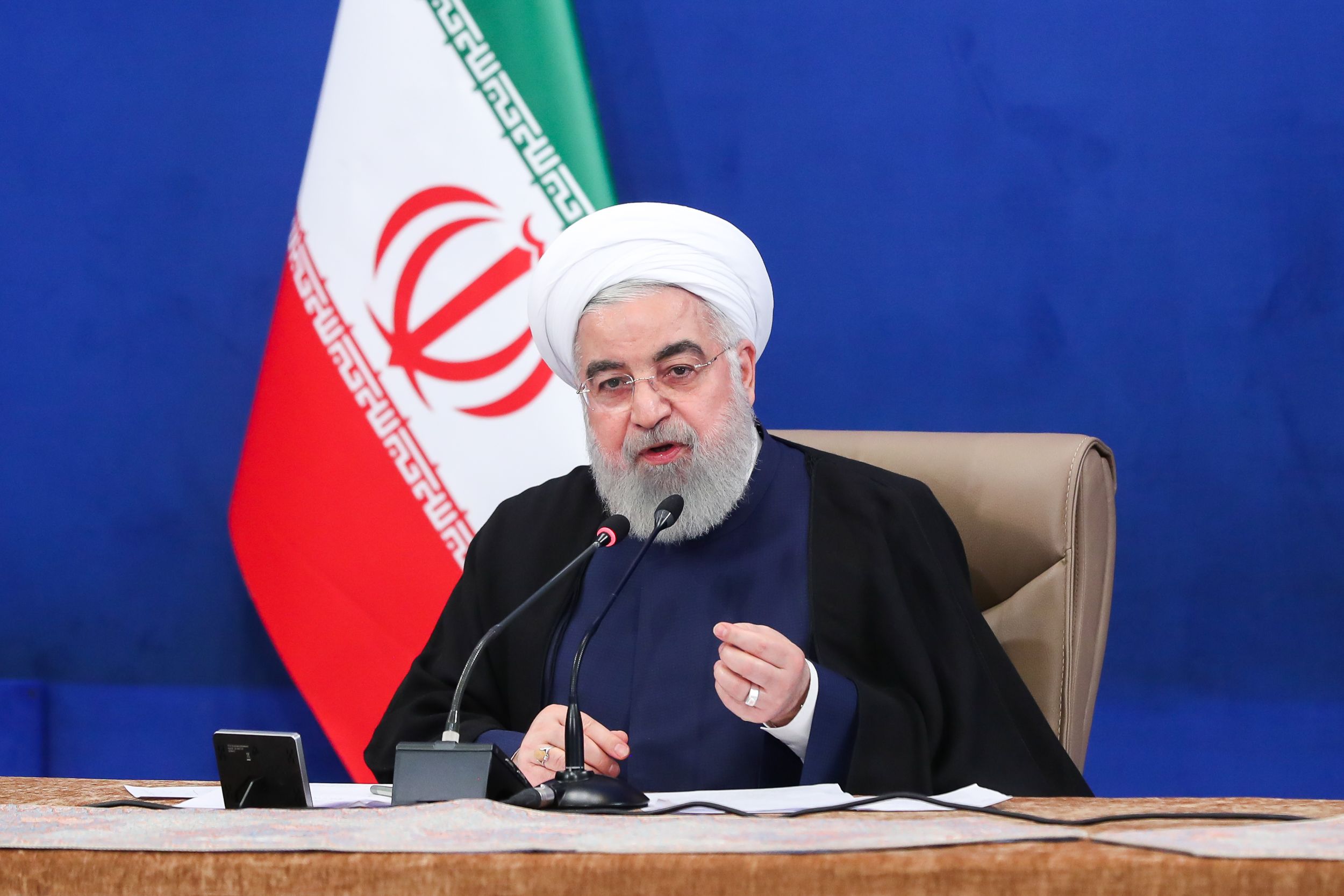 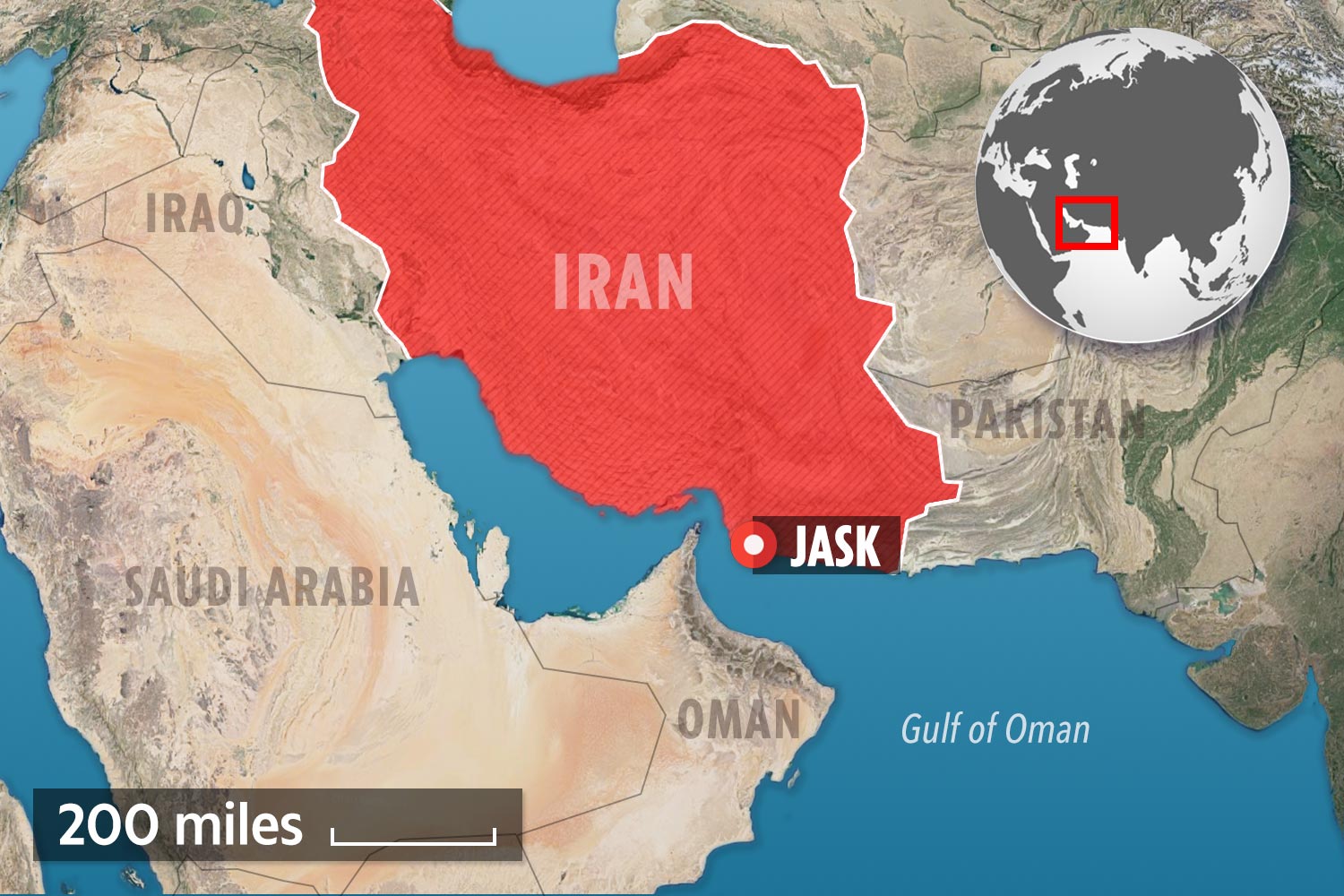