DOZENS were hurt in clashes as Jerusalem burned yesterday.

The fighting flared up during night time prayers in the holy city’s Mosque – the area’s worst period of violence this year. 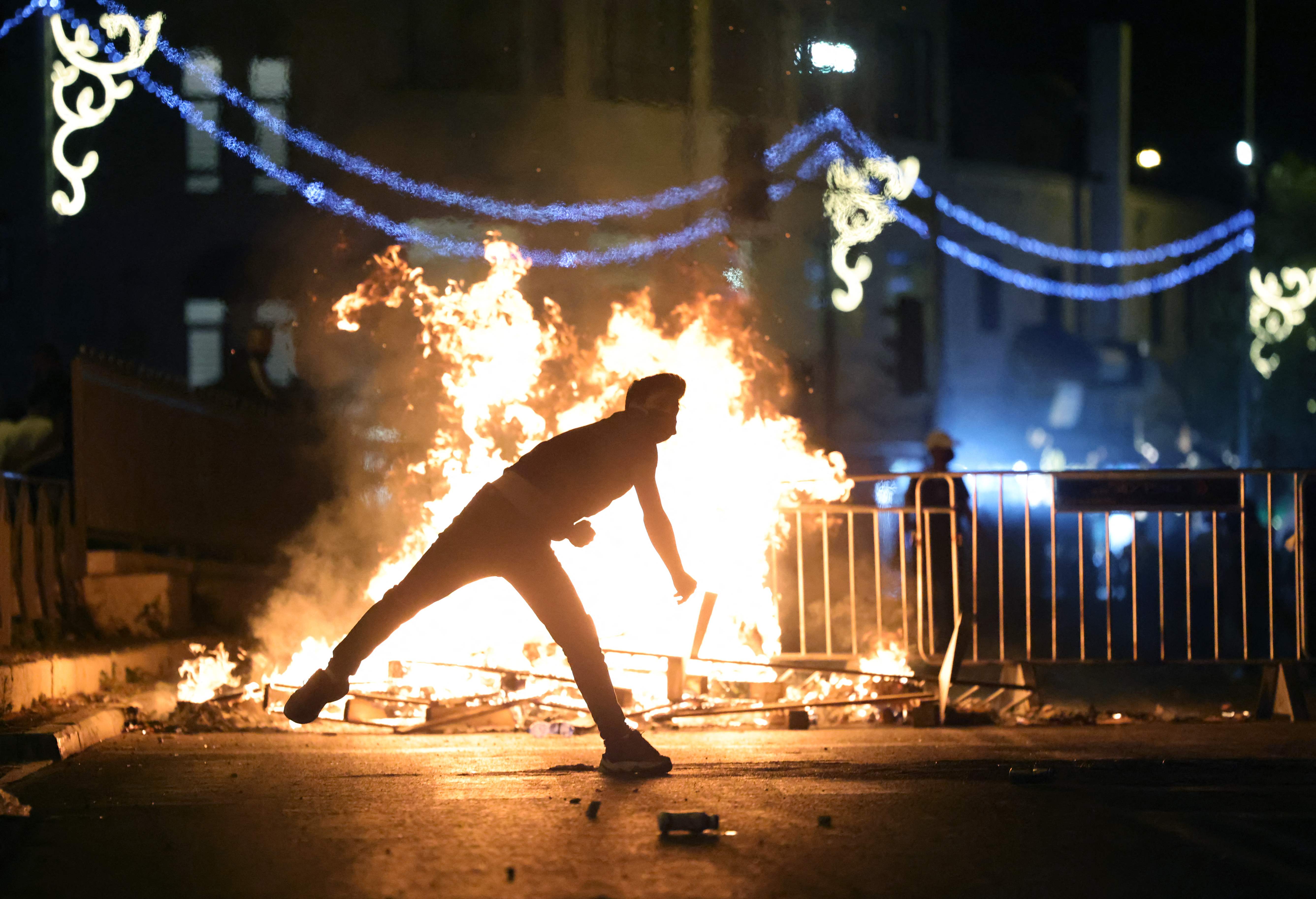 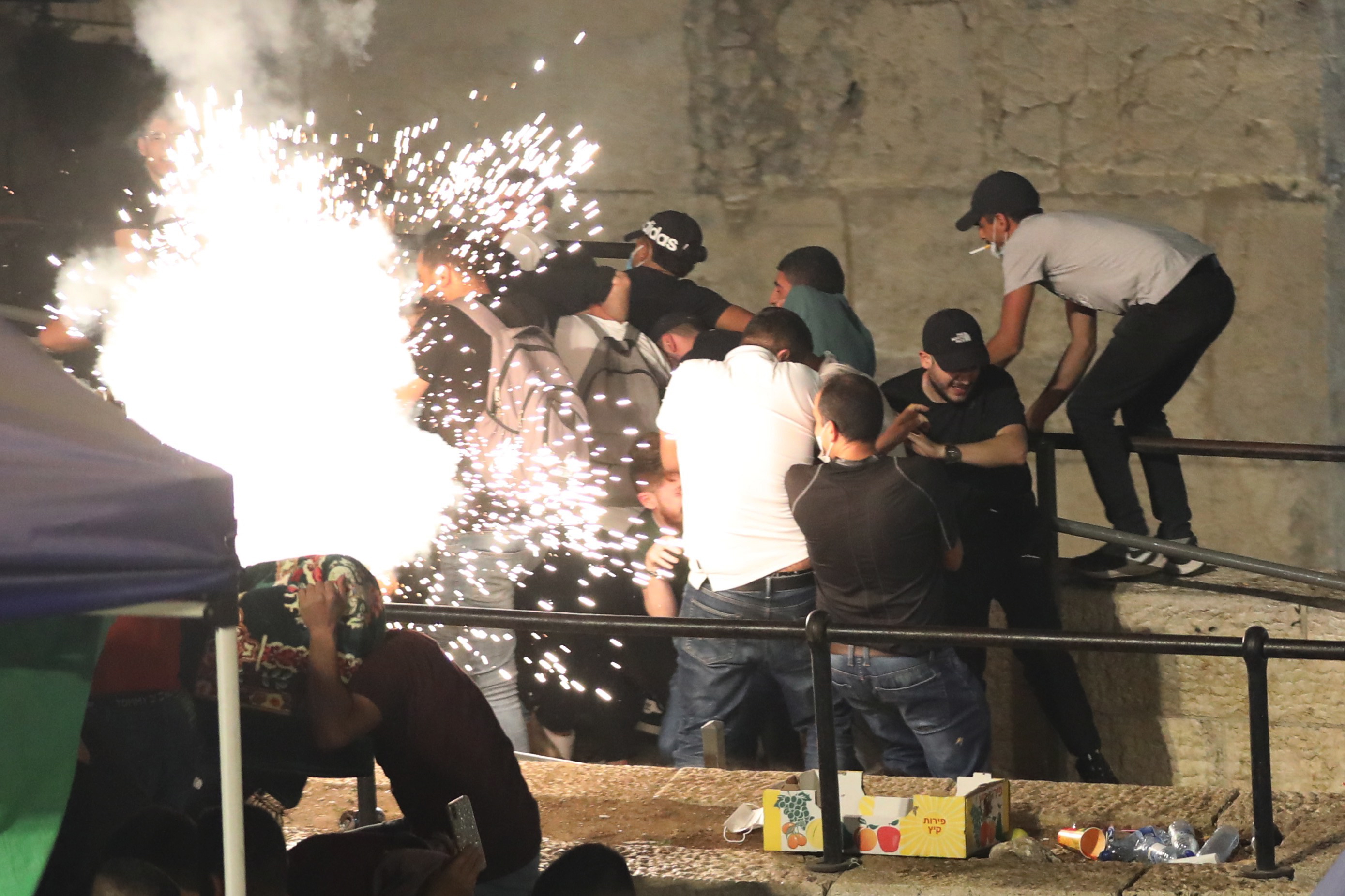 It comes ahead of a ruling today over whether dozens of Palestinians will be evicted from the Sheikh Jarrah region and replaced with Israeli settlers.

Dramatic photos showed protestors marching down Whitehall, draped in green, white and red flags, with a heavy police presence at the demo. 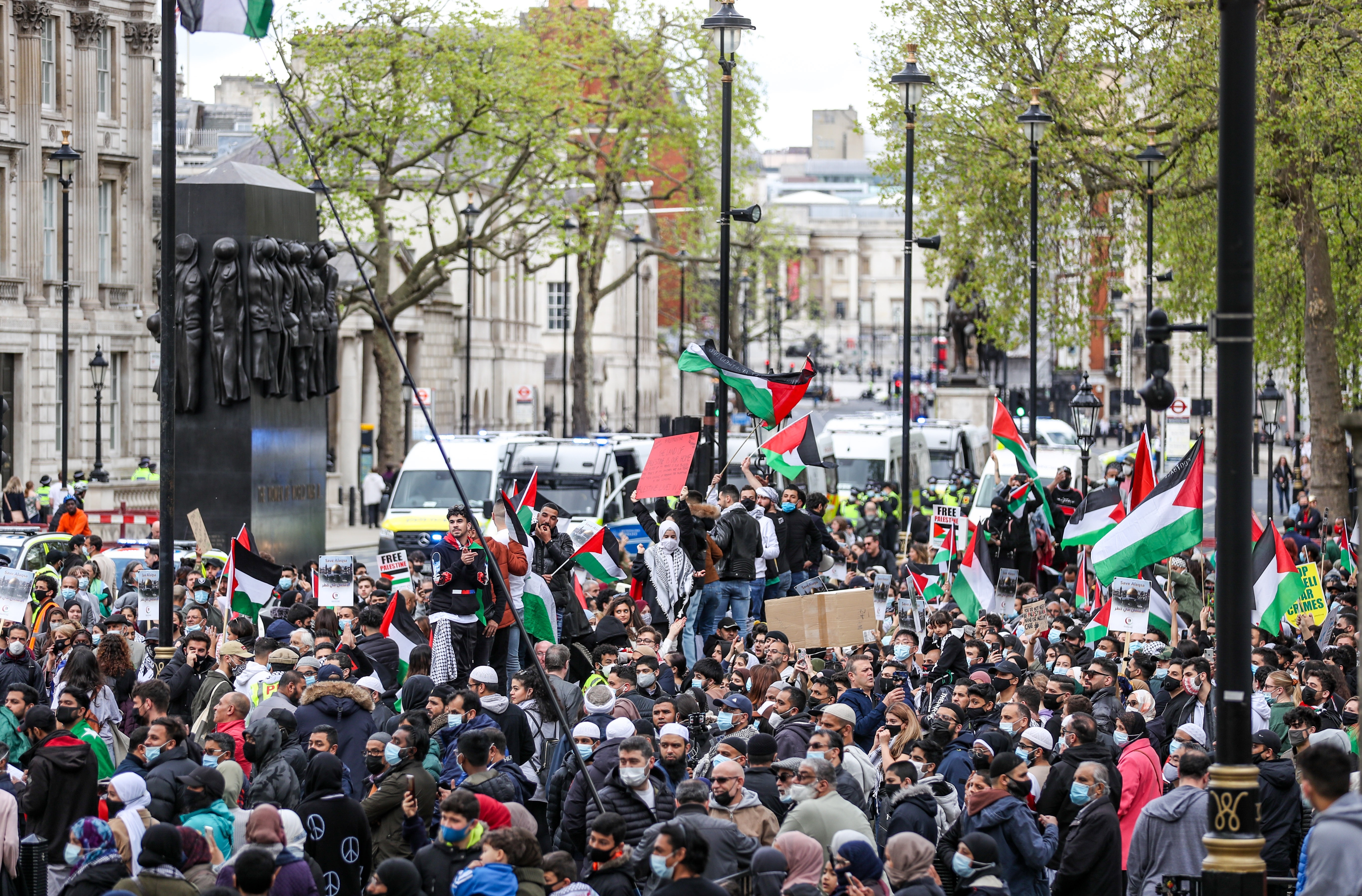 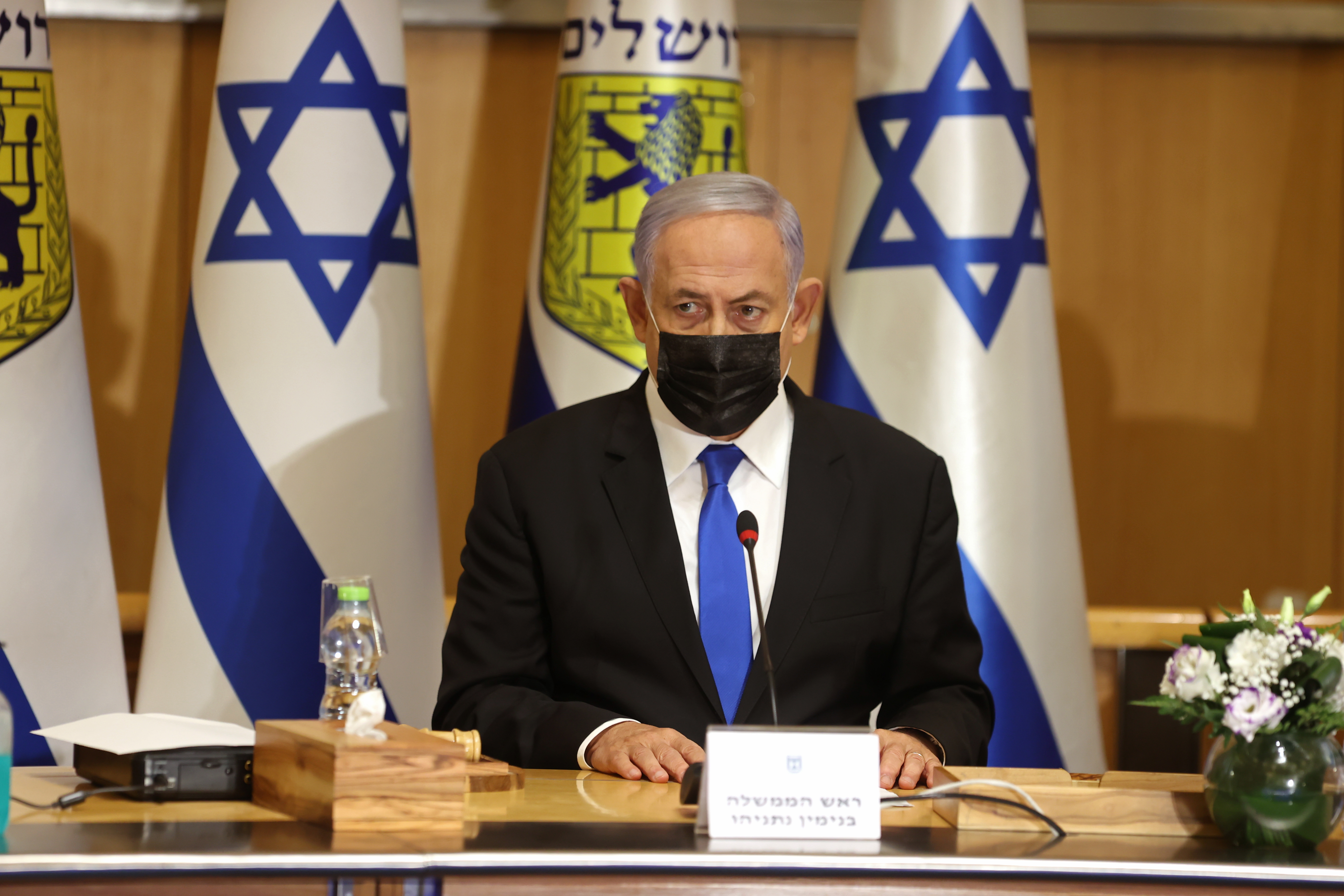 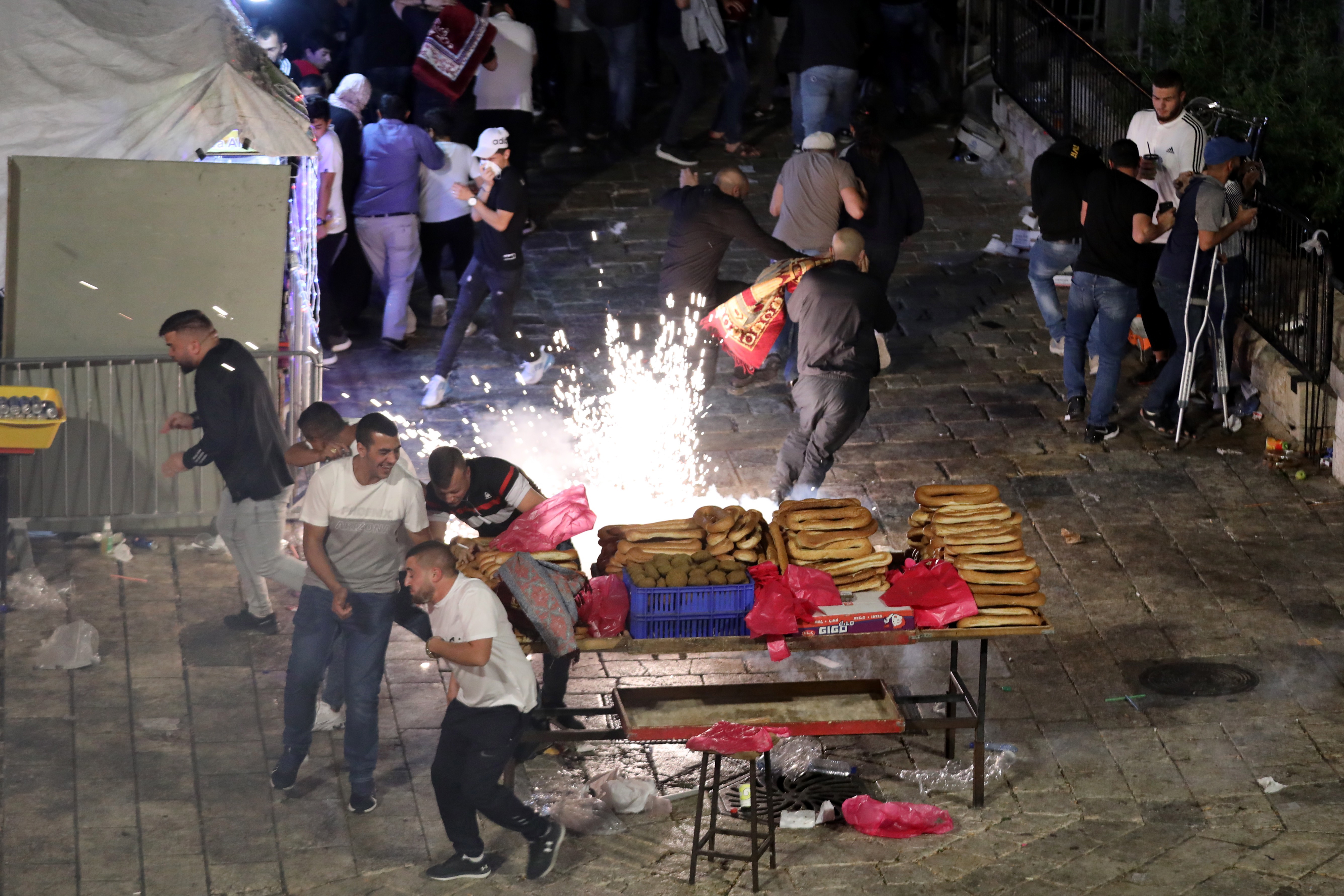 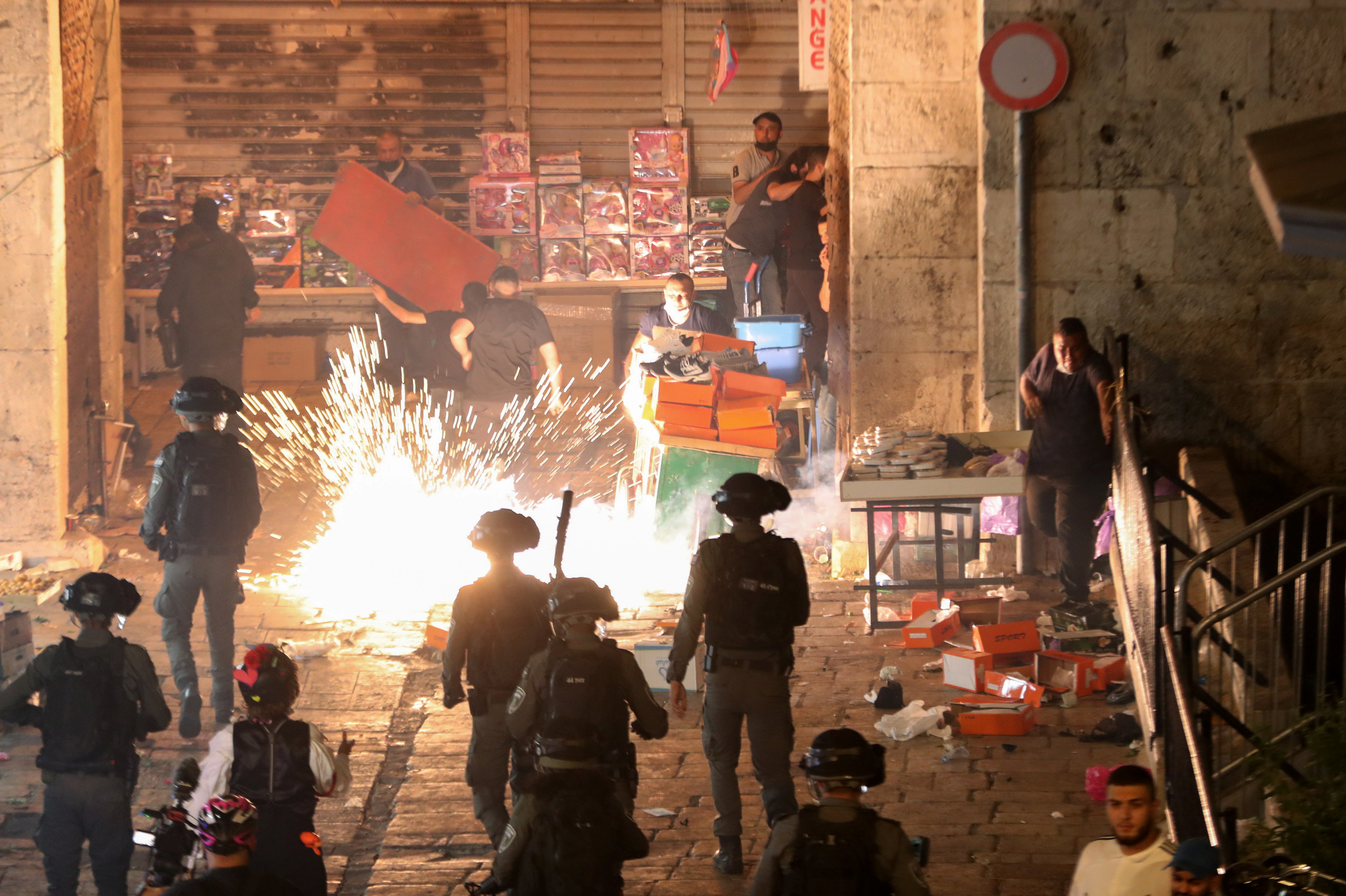