A MOBSTER was saved by cops in the nick of time as the mafia were digging him a grave as punishment for “sleeping with don’s wife”.

The mobster had been condemned to death by the Camorra’s Abbinante clan, in Scampia, for sleeping with the wife of a mafia boss who had been in prison for three years. 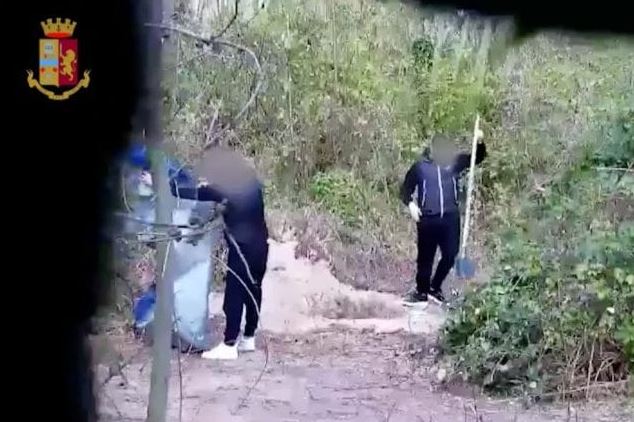 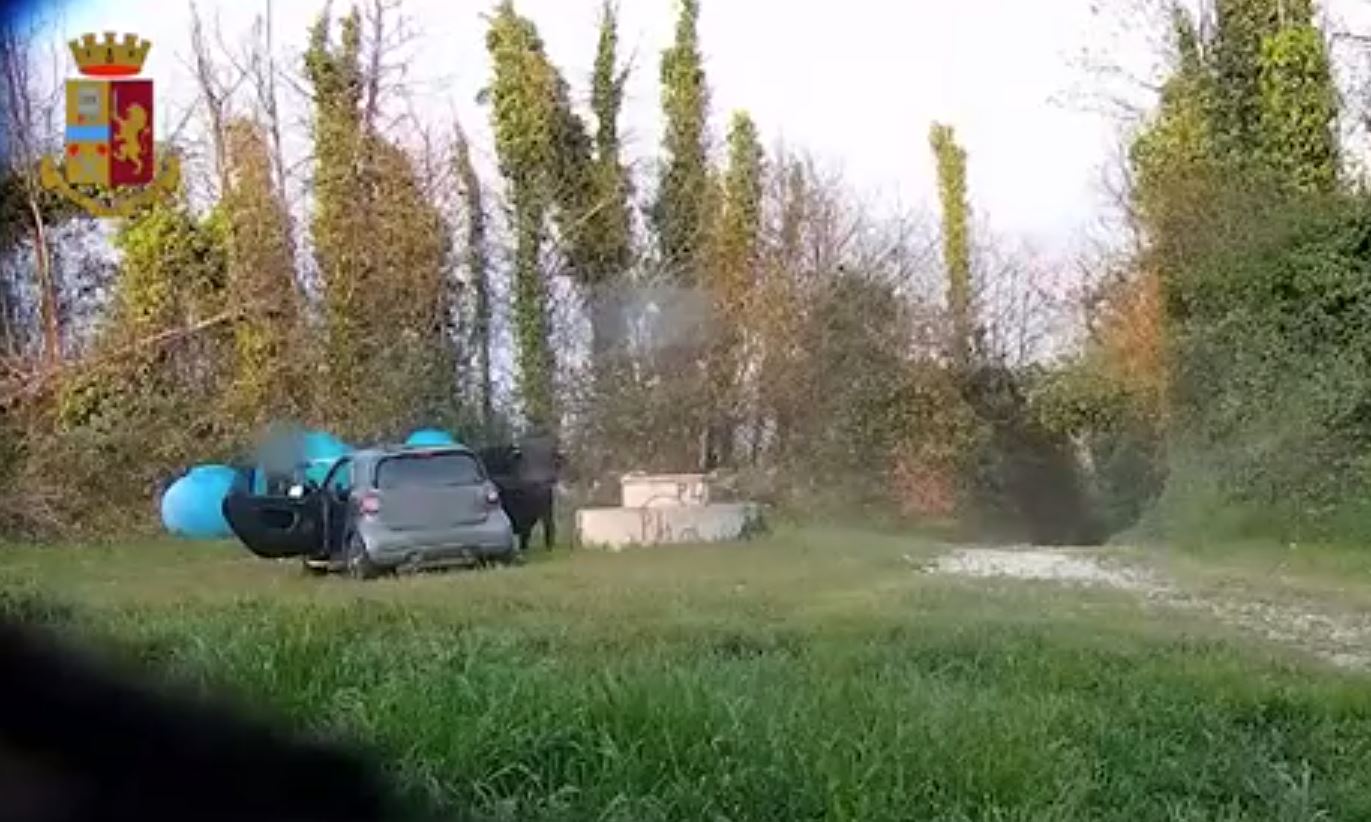 According to reports from The Times, officers arrived at the scene to find the mob had already dug the man a shallow grave.

Police arrested those who had ordered the hit, as well as those who were preparing to carry it out, sources told local news outlet Ansa.

The Camorra members had reportedly planned to lure their victim to the countryside between Marano and Arzano, near Naples, on the pretext of “working something out”, police said.

Upon his arrival, he would have been shot dead and buried in the pre-prepared grave.

Alfredo Fabbrocini, of the Naples flying squad – the police team behind the man’s rescue, said: “The wives of mafia prisoners must be considered angels and never touched.

“That’s the rule and if you break it the punishment is death,” Fabbrocini said.

Police reportedly got wind of the killer plan by listening to wiretaps.

“That’s the rule and if you break it the punishment is death."

However, officers at first could not understand who the target was.

“We realised it was not a rival of the clan but someone inside the clan and then we understood who and why,” Fabbrocini said.

Acting with urgency, with fears the murder was about to happen, police tailed members to a rural spot on the edge of Naples.

Fabbrocini said officers installed hidden cameras and watched when the men returned to dig a grave and decide on the excuse they were going to use to lure their victim in.

“We realised the murder was planned for that day and moved in,” he said.

Police arrested the would-be murderers and then told the target — who has not been named — that he had escaped death.

“He pretended to be surprised but I believe he knew what had been planned for him,” Fabbrocini said.

The murder of men for sleeping with jailed bosses wives is not uncommon in Naples.

Vincenzo Amendola, 18, was killed in 2016 after boasting of having one such affair.

The teen was allegedly shot in the head by the woman's son.

And last year, the lover of Rita Mango – the wife of a jailed mafia boss, was allegedly murdered by Mango himself when he left her.

“All the clans in Naples have the rule that the family of jailed bosses are protected and supported and no one touches the wife,” Fabbrocini said.

“But it is not down to preserving honour, like some kind of modern chastity belt. It is a cold strategic choice.

“The fear is that if prisoners feel they are not supported and that their wives are straying, they will start giving evidence to the police.” 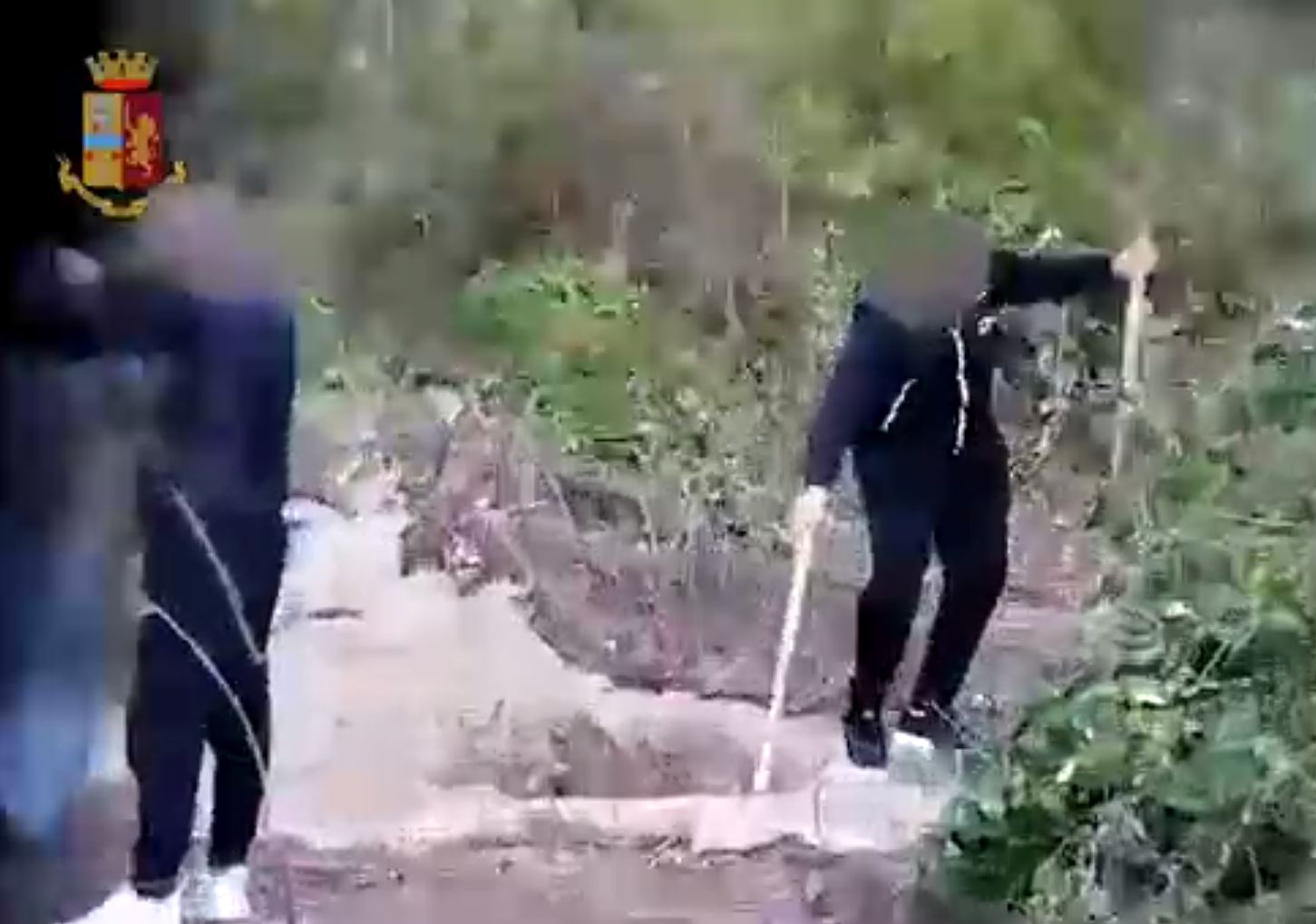 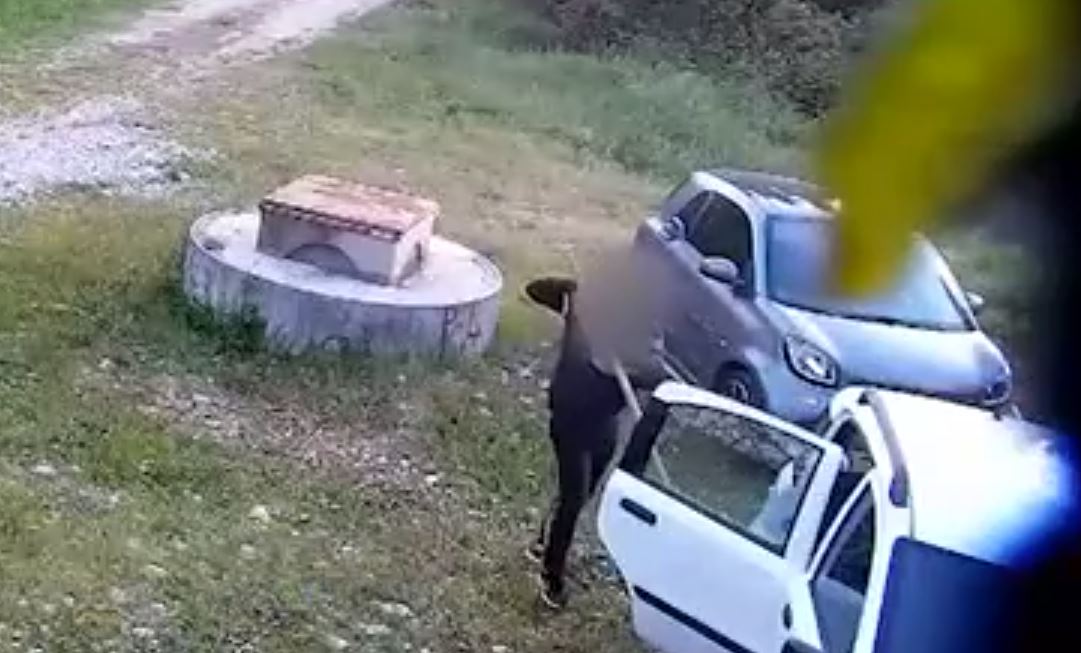