The letter was written by 19-year-old Samuel Schulenburg and includes about 250 anonymous stories from girls who went to schools nearby such as James Allen’s Girls’ School ( Jags), the Sunday Times reported.

Mr Schulenburg, who now goes to Oxford University, said: ‘The behaviour of…students is a testament to their entitlement, to their experience of an institution which has enabled their sexism. 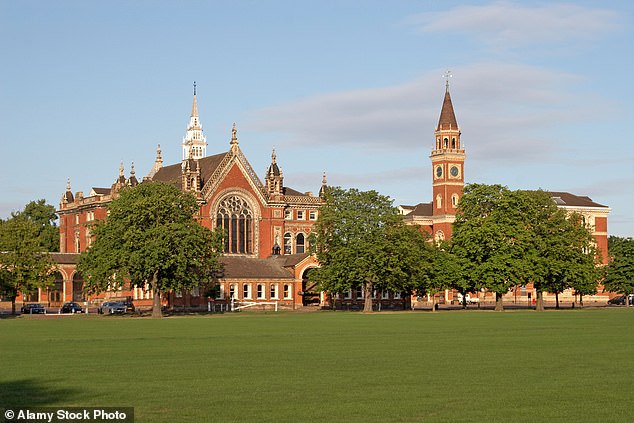 ‘The submitted testimonials do not present a divide between the many and the few. They describe a community of abusers and their enablers, violently sexist boys whose behaviour is underpinned by a collective understanding that their comfort and status is worth more than the lives of those who fall prey to their abuse.

‘In almost every story, experiences of assault, revenge pornography and slut shaming were exacerbated by the aggressor’s friends, young men who laughed at stories of sexual violence, who shared illicit photos of teenage girls without consent, who stood by as their mates ruined lives. These accounts are heartbreaking as they are outraging.

‘They describe a plethora of victims, female students at nearby schools, fellow Alleynians, female teachers. Their purpose is not to highlight the tragedy of individual cases, but to expose the overarching nature of this problem.

‘I believe that the College and its culture can be so much more than this. 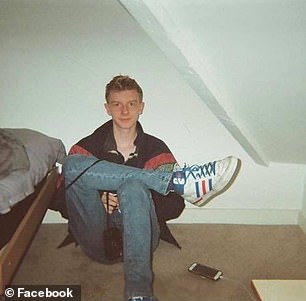 Several testimonies about males from Dulwich College were made by female pupils from other schools.

One wrote: ‘I was filmed in a vulnerable position at a party by a DC boy without my consent and he then posted those videos on social media and shared them with friends. Since then, I have been incredibly paranoid in any kind of intimate situation or party, I feel as though I can’t enjoy myself without the fear of being watched and ridiculed.

‘The DC lad culture is truly one of the most toxic and harmful environments I have ever been exposed to, I can only imagine what others have been through because of the shared mentality of arrogance and thoughtlessness that pervades Dulwich College.’

Another said: ‘I was held down and had my top and bra taken off by a group of Dulwich College boys who only gave my clothes back ten minutes later as I cried and screamed.’ 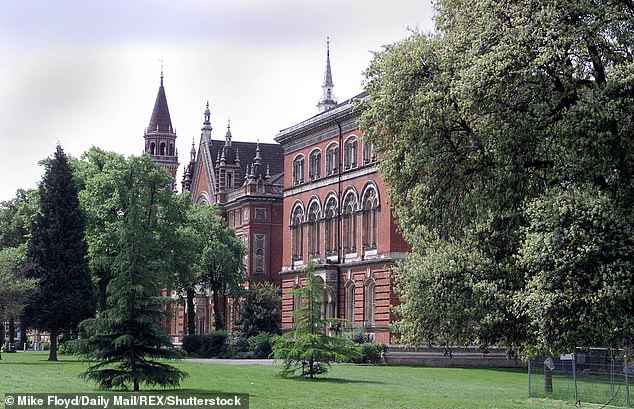 Dulwich students are also said to use polling app Waggle It to rate the attractiveness of girls and sex acts they would like to perform.

In a statement issued yesterday to the Sunday Times, Dr Joe Spence, master at Dulwich, ‘condemned unreservedly the alleged social and sexual misconduct’ by current and former students described in the open letter.

He said the alleged behaviour was ‘distressing and entirely unacceptable’.

He added Dulwich plans on holding lessons on issues such as consent, pornography and all forms of casual and overt sexism.

Jags said it “remains committed to supporting all students and staff in challenging unacceptable behaviour. Safeguarding our pupils is our priority and we take seriously and act upon any allegations within our community”.