EASTENDERS stalwart June Brown has been ordered to keep smoking — because she might keel over with the shock if she quits now.

The actress, 93, has spent the past 70 years puffing about 20 cigarettes a day, although she tried to quit last year. 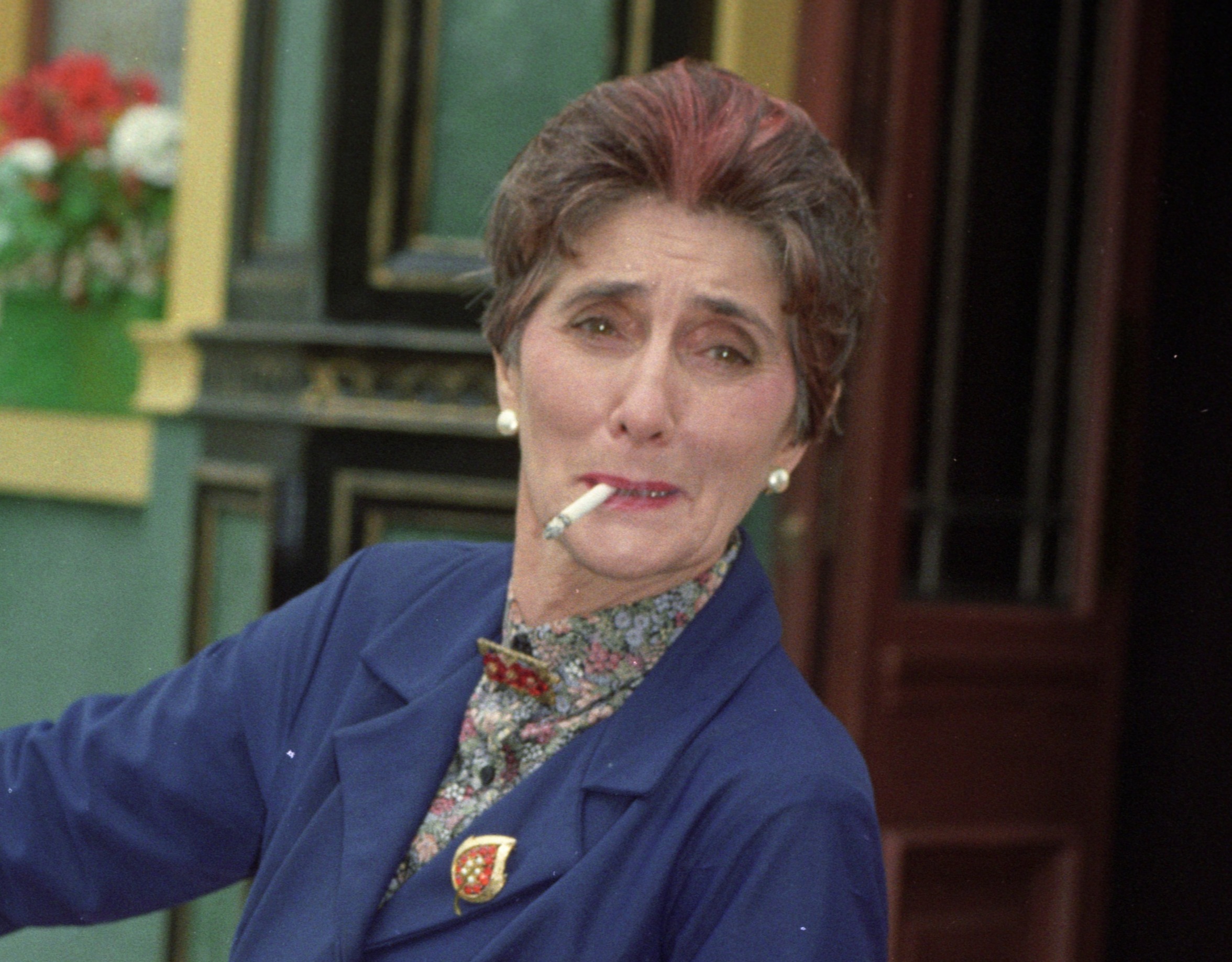 Now she is back on half a pack a day on doctors’ orders, according to her on-screen son, John Altman.

John, 68, starred alongside June — who played Dot Cotton on the BBC soap for 35 years — as “Nasty Nick” Cotton, her criminally wayward son. The actor, who regularly visits June at her home in Surrey, said: “She is still smoking, unfortunately, but the doctors have told her not to stop now. She loves her ciggies. She smokes at least ten a day.”

June tried to cut down her seven-decade habit in 2019 by turning to e-cigarettes — but said at the time they were too heavy to hold.

The Walford stalwart quit EastEnders in February because she did not like her storylines. And she worried about not being able to read her script after being diagnosed with sight problems. 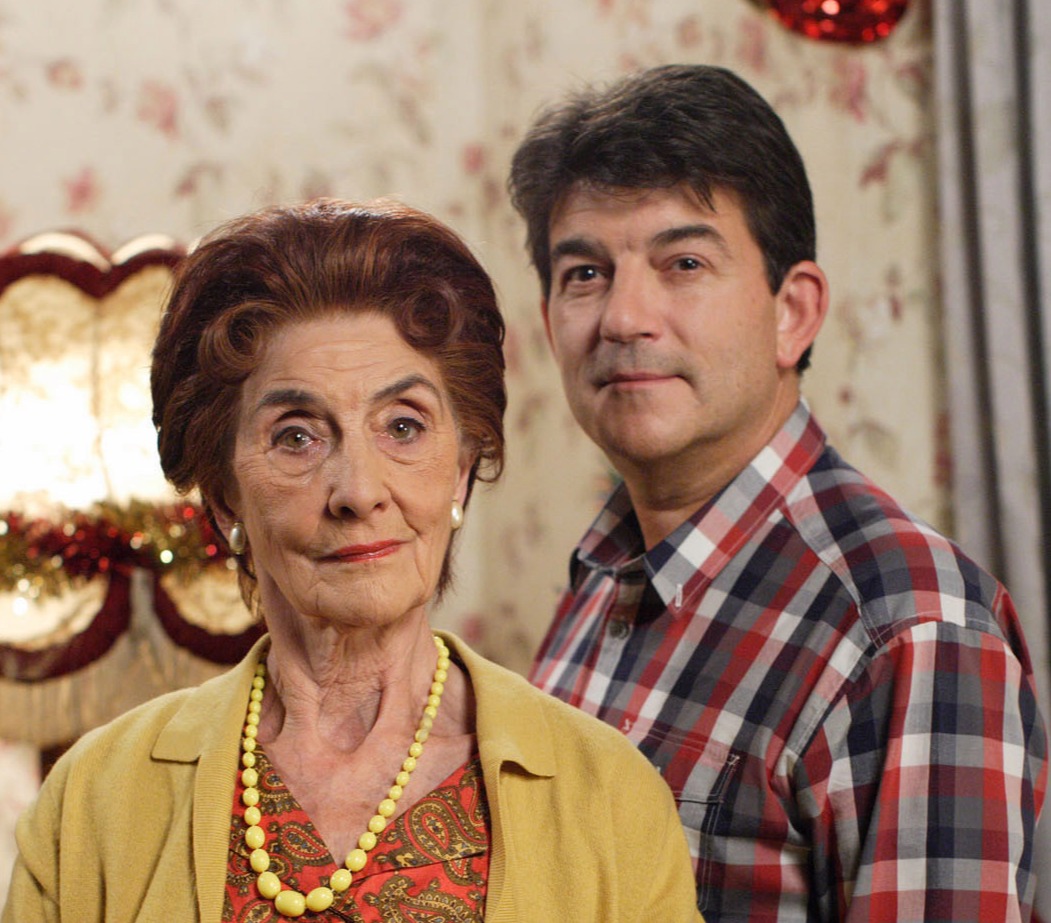 But John also revealed June’s vision has not worsened, although she had feared she would go blind.

He said: “Her eyesight’s not brilliant but apart from that she is full of beans. She gets the Kindle and her glasses, so she can still read.

“I get round there when I can. We’re still good friends.”

John — who quit acting to become a musician, with a debut album out on November 20 — refused to rule out a return to the soap. 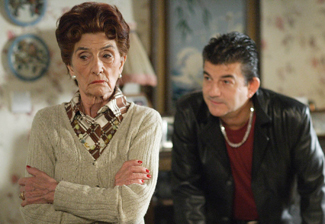