Hopes of foreign summer holidays were given a boost last night after the European Union said its ‘vaccine passports’ scheme could be opened up to the UK.

It could come into force as early as June and the idea would be to open it up to non-EU countries to unlock the continent’s beaches and resorts in time for the lucrative summer season. 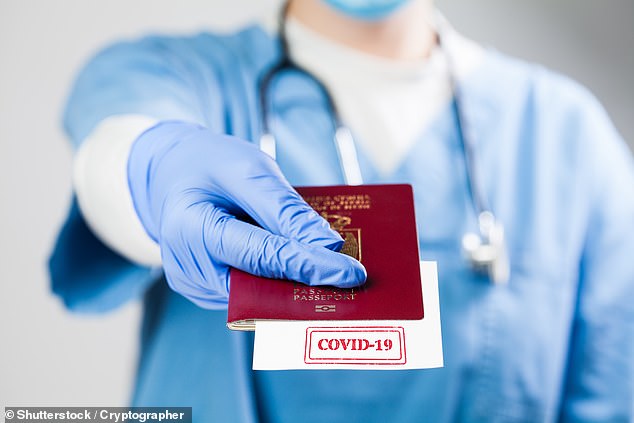 The European Union said its ‘vaccine passports’ scheme could be opened up to the UK. (Stock image) 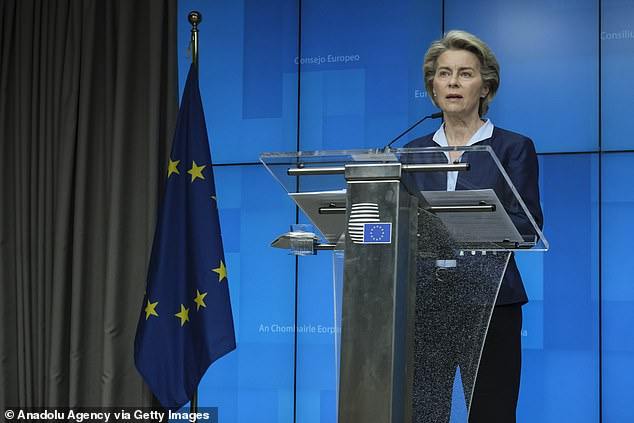 Last night Health Secretary Matt Hancock said the UK was in discussions with Brussels and he believed the plan also included facilitating travel for non-vaccinated tourists who can show proof of a recent negative test.

It came as Spain revealed it has opened side-talks with British officials and Greece said its proposal with the UK included welcoming non-vaccinated tourists who can show proof of a negative test.

Several EU countries have been calling for a relaxation of travel restrictions to boost their Covid-ravaged economies.

Announcing the measures yesterday, Mrs von der Leyen said the ‘vaccine passports’ scheme would aim to open up travel within the bloc first, raising the prospect of Europeans booking up hotels and resorts before Britons get the chance to join it.

She said: ‘The Digital Green Pass should facilitate Europeans’ lives. The aim is to gradually enable them to move safely in the EU or abroad for work or tourism.’

But crucially, her chief spokesman added: ‘We’re of the view that in collaboration with the World Health Organisation, there should be a way to scale this up globally.’

A source close to the European Commission chief said Britons were ‘always welcome’, adding: ‘As long as you meet all of the conditions and standards.’

It is understood the number of Covid infections in Britain will have to continue falling before the scheme is extended to the UK, but the comments will offer a glimmer of hope to lockdown-weary Britons desperate for a break abroad.

Boris Johnson’s spokesman said: ‘The Department for Transport will work and speak to countries across the world in terms of how they may look to introduce passports.’

And at last night’s Downing Street press briefing, Mr Hancock said: ‘We are working with international partners. The EU is part of those discussions, as are several other countries around the world, and it’s obviously important work.

‘In a sense, this already exists because you need to have a test before you can travel to the UK and, as far as I understand it from the details set out today, the EU proposal is that certification includes both whether you’ve had the vaccine and also whether you’ve recently had a test for those who can’t get vaccinated yet.

‘Therefore it’s something that we’re working with them and others on and it matters that we get the details of this right for international travel.’

He said Europe’s slow rollout of the vaccine could scupper hopes of holidays there, adding: ‘We are still in a zone of great uncertainty about what the virus will do next. On top of that, many of the vaccination programmes in Europe – which is a place where we frequently go on holiday abroad – are running behind ours.’ 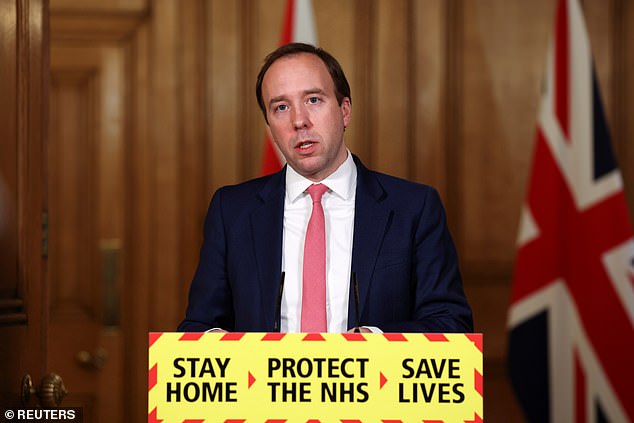 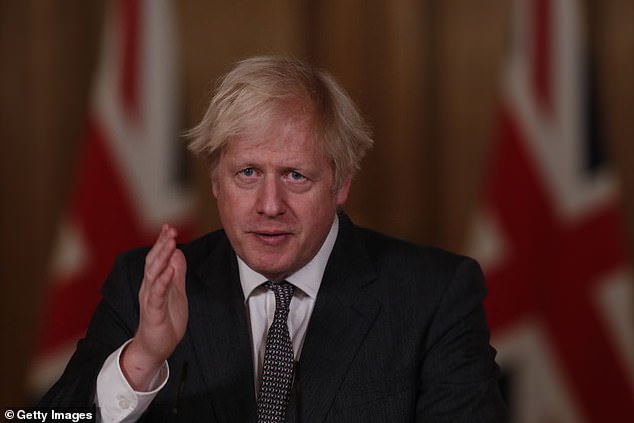 The European Commission will unveil its final proposals for its bloc-wide ‘vaccine passports’ scheme on March 17, with EU leaders set to discuss them at a summit in Brussels a week later.

The timing coincides with Britain’s own roadmap for easing travel restrictions, with a taskforce led by the Department for Transport set to report to the Prime Minister on April 12 about when international travel could re-start. Under the roadmap it can be no earlier than May 17.

She urged Eurocrats to avoid ‘prohibiting the movement of travellers within the internal market and also with third countries’, in a thinly veiled call for British holidaymakers to be allowed to join the passports scheme.

Pedro Siza Vieira, Portugal’s economy minister, said it was ‘important’ for EU countries to pile pressure on Brussels to reopen travel. But Belgium said it did not like the passport plans because it could lead to discrimination.

Foreign minister Sophie Wilmes said: ‘For Belgium, there is no question of linking vaccination to the freedom of movement around Europe.’