A TWISTED Aussie couple beat a slave with a frozen chicken and threw hot tea in her face during an eight-year campaign of shocking abuse.

Kandasamy and Kumuthini Kannan's identities can finally be revealed after they were found guilty of committing crimes against humanity. 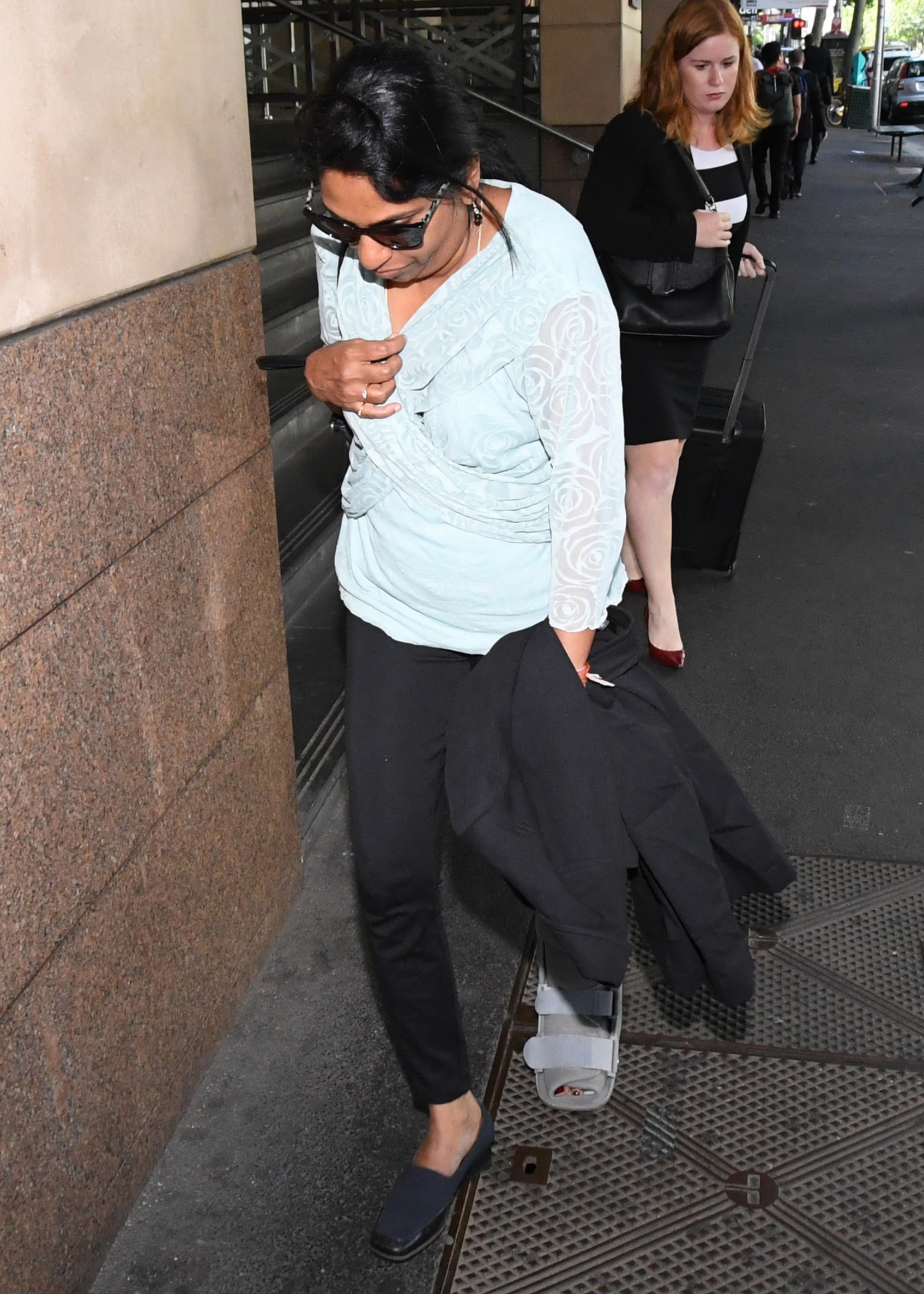 The evil husband and wife, from Melbourne, were accused of intentionally possessing the woman as a slave between July, 2007 and July, 2015.

Their identities had been hidden for years after they successfully argued incourt for a controversial gagging order.

The court earlier heard Kumunthini had beaten the woman with a frozen chicken, splashed hot tea in her face and poured curries over her head.

The victim had a temperature of just 28.5C and was suffering from sepsis and untreated diabetes when she was found, according to reports.

She later spent more than two months in hospital recovering from her ordeal.

The couple now face up to 25 years in jailand their three "special needs" children face an uncertain future.

Kumunthini burst into tears on hearing the guilty verdicts and slumpedinto her husband's shoulders, reports the Daily Mail.

However, despite the guilty verdict, the couple were granted bail until their sentencing hearing at the end of June.

The elderly woman was discovered by paramedics in 2015 in a pool of her own urine and weighing just six stone.

She was found after she collapsed inside the couple's home and they called her an ambulance. 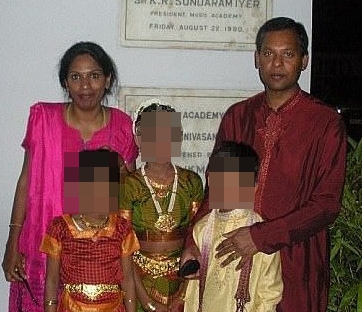 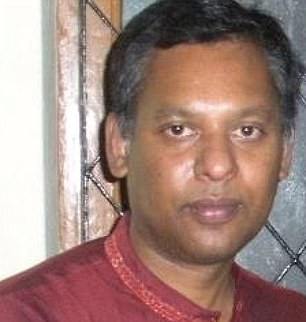 The court was told the victim was paid around £1.80 A DAY in exchange for childcare, washing, cleaning and preparing meals.

She  had hoped to earn enough money in to help support her family back in India, the jury was told.

Crown prosecutor Richard Maidment QC earlier told the court the couple made sure they had treated their slave well in front of the children.

"The children were very fond of her and the notion that they would always be unkind to her or that they wouldn't essentially treat her as part of the household, is  ridiculous," he said.

"Clearly, they were going to be concerned about her relationship with the children. Her willingness to work hard. It was important for them to treat her, in many respects, as a member of the household.

"They effectively controlled every aspect of her life, where she went, who she met, controlled her work and her leisure to the extent that she had any and in every practical sense."

Mr Maidment said the woman initially visited Melbourne twice to look after the couple's three children and returned to India each time.

But when she came back to Australia for a third visit in 2007, she did not return home.

The woman's son-in-law arranged for her to work for the family in Melbourne and believed she would have been paid appropriately, the court heard.