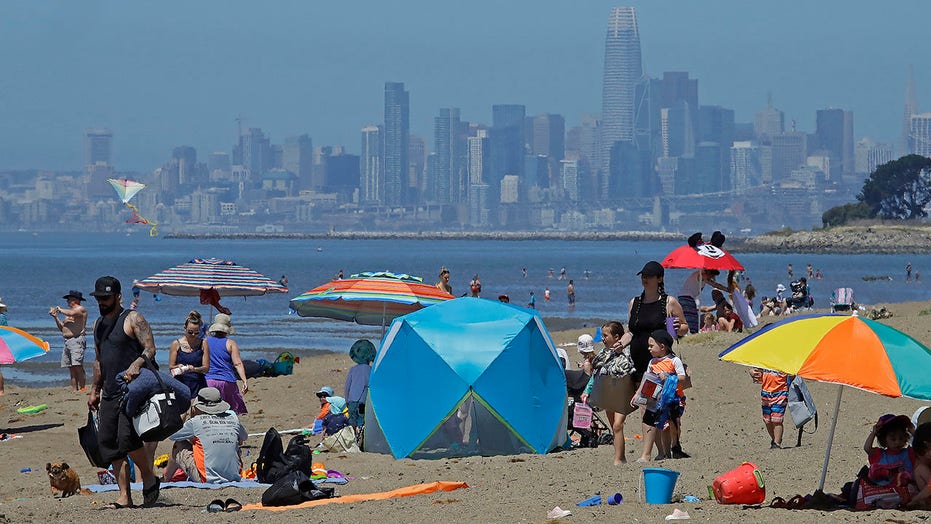 Data from the National Oceanic and Atmospheric Administration (NOAA) shows that excessive heat is responsible for the most weather-related fatalities in the U.S. during an average year.

According to the agency, extreme heat killed an average of 138 Americans per year from 1990 to 2019.

Much of the Western U.S. experienced the first heat wave of the year, with temperatures breaking 100 degrees.

Using advanced modeling techniques, the report also found that around 35% of the heat deaths in the U.S. can be blamed on climate change, with a total of more than 1,100 death annually in approximately 200 cities.