A COUPLE in New Jersey who have been married for 62 years died of coronavirus on the same day – and only 48 hours after their son was killed by the disease.

The tragic series of events occurred in April when Larry and Vicki Freda died from the virus on April 24 at the ages of 85 and 83, respectively. 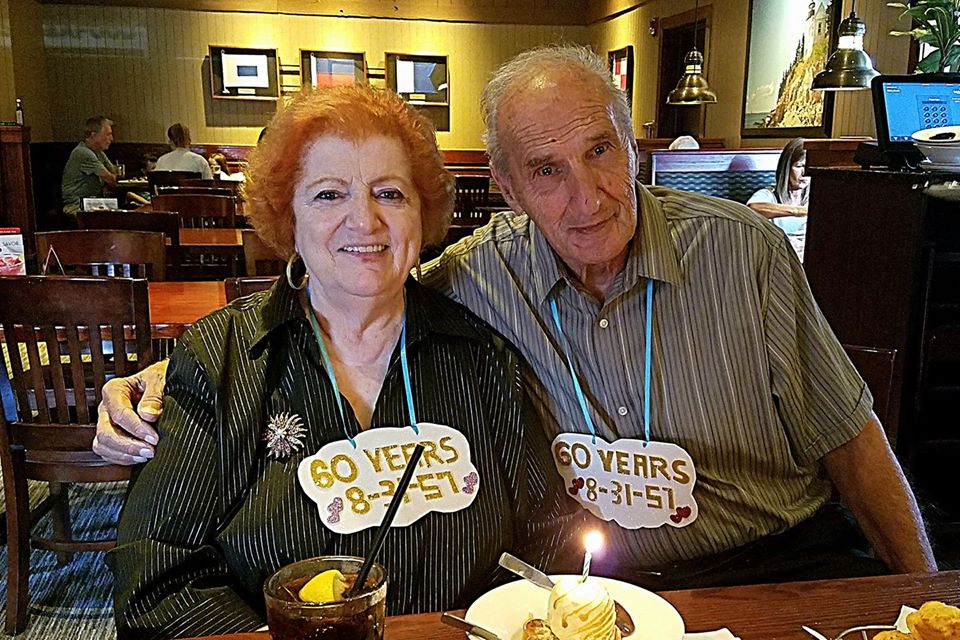 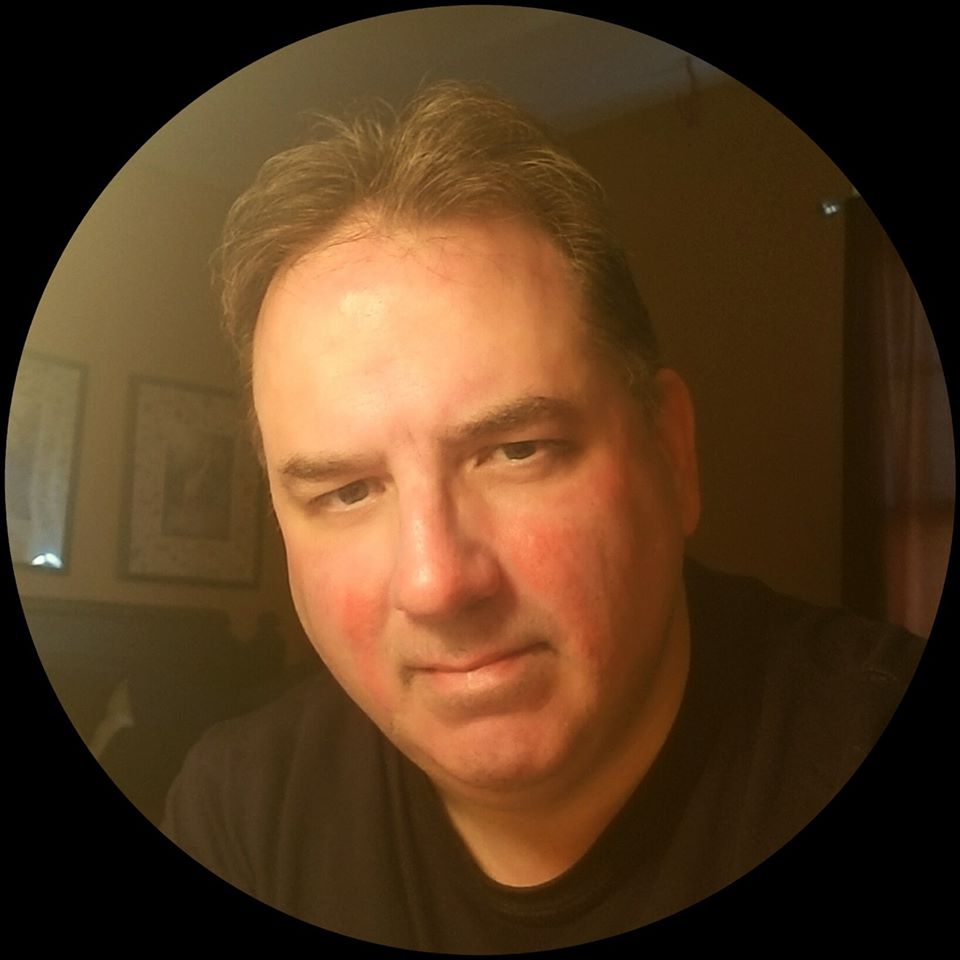 But they would have still been mourning their son John, 51, who passed away from Covid-19 on April 22, just two days earlier.

Governor Phil Murphy paid tribute to the family in a series of heartfelt tweets.

He wrote: "Larry and Vicki had been married for 62 years when they passed.

"Larry served in the U.S. Army before a 24-year career at the former Pabst Blue Ribbon Brewery in Newark.

"Everyone knew him for his humor and smile.

"Vicki made her career serving the Township of Fairfield before her retirement in 2007.

"She was incredibly creative, and a den mother in the Cub Scouts for each of her three sons.

"Larry and Vicki loved being grandparents, and always had fun. May God bless these three souls."

Gov. Murphy described their son as a "proud Jersey product". 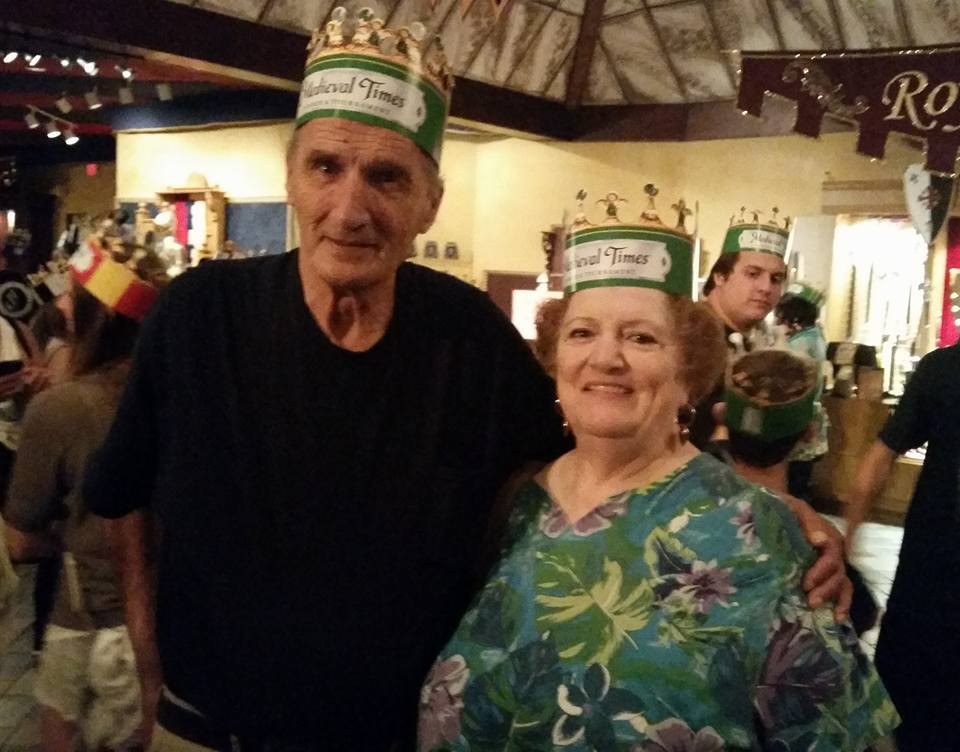 He added: "He had a creative soul, loving to write, draw, and work on art projects.

"He was an avid reader & movie buff. John was funny, thoughtful, intelligent, & introspective."

Larry and Vicki are survived by their two other sons.

John, who had three sons of his own, was a licensed optician, according to his obituary.

New Jersey has been, along with many US states, badly hit by coronavirus.

GOT a story? EMAIL [email protected]