A FATHER is speaking out after a school failed to explain why his seven-year-old biracial daughter was left in tears when her hair was cut without permission.

Jimmy Hoffmeyer said that he has removed his daughter Jurnee from Ganiard Elementary in Michigan after a white student and teacher chopped her hair on separate occasions. 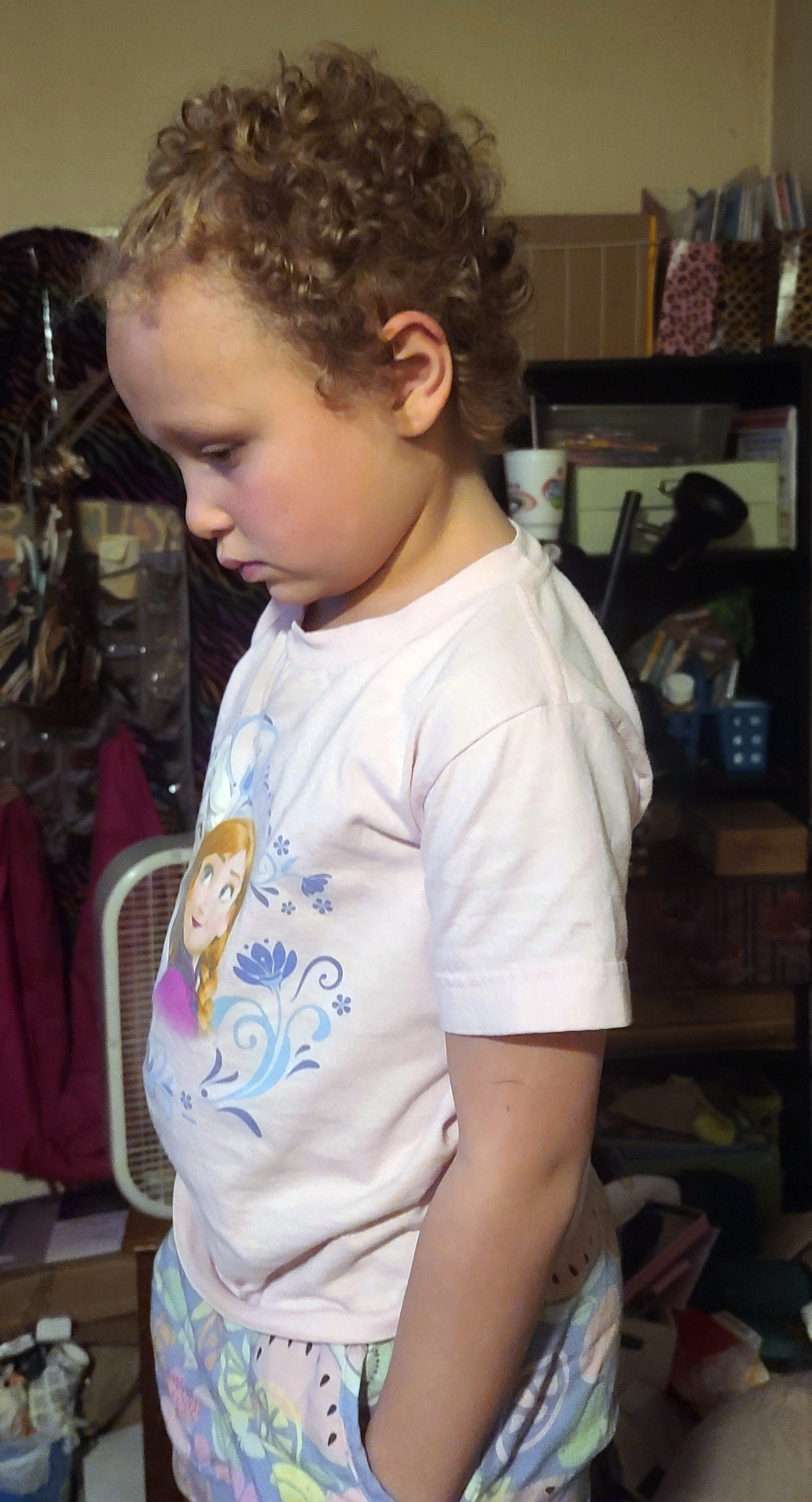 He claims the school has failed to provide any explanation for why Jurnee's hair was cut and he is now considering moving her out of Mount Pleasant Public completely and enrolling her in private school.

Hoffmeyer told Associated Press that Jurnee first arrived home from school on March 24 with hair cut short on one side.

She told her family that another child had cut it on the school bus.

He brought the seven-year-old to a hair salon to fix it up so the length difference didn't look so extreme. 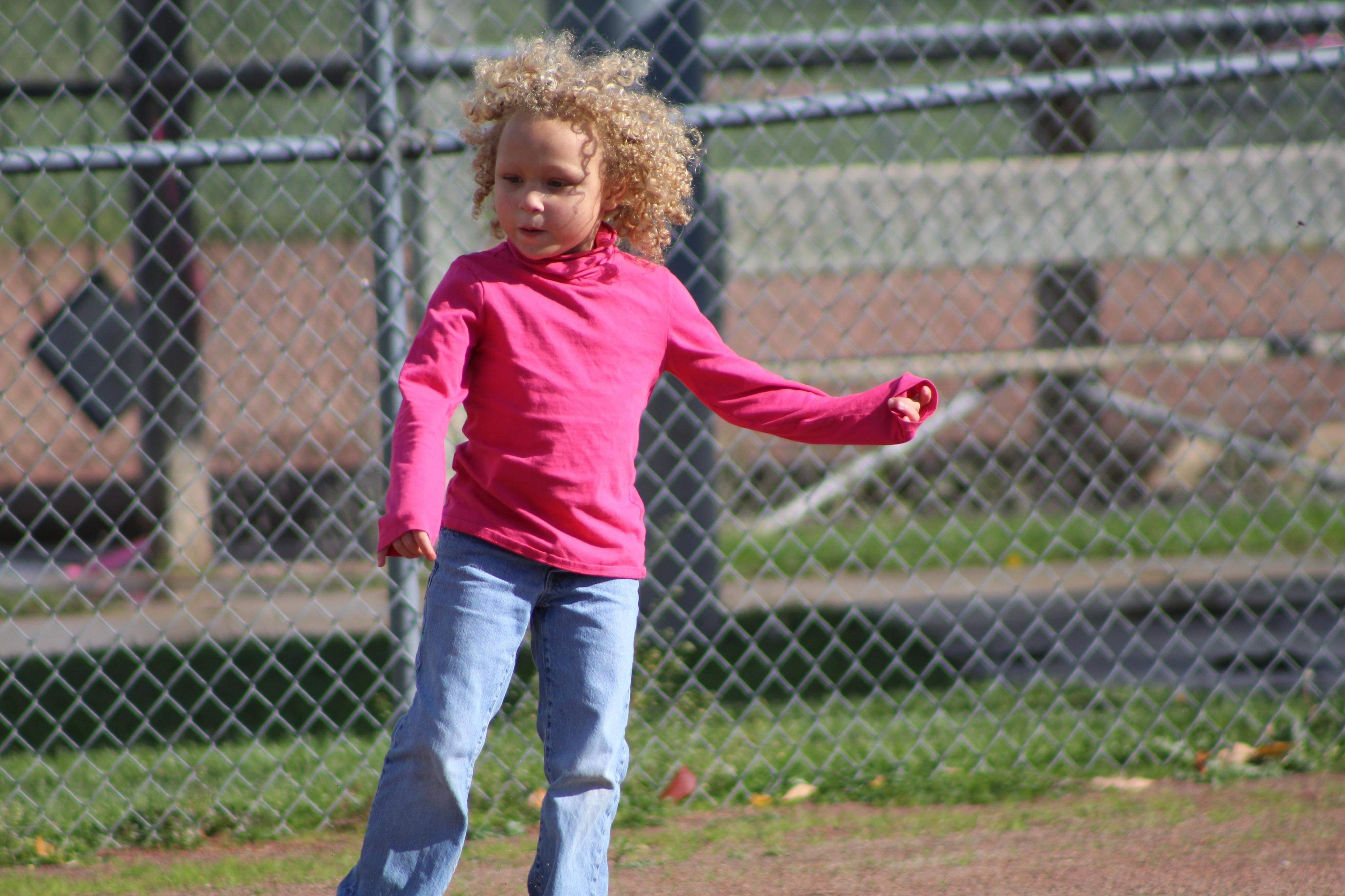 Yet two days later, Jurnee arrived home again with the second side of her hair cut.

“She was crying,” Hoffmeyer explained. “She was afraid of getting in trouble for getting her haircut.

“I asked what happened and said ‘I thought I told you no child should ever cut your hair,’” he continued.

“She said ‘but dad, it was the teacher.’ The teacher cut her hair to even it out.”

According to Associated Press, a library teacher cut the young girl's hair but the school said they cannot be disciplined.

Hoffmeyer said the school contacted him after both incidents but he did not believe they had done enough.

He claimed that they have refused to show him video or tell him exactly what happened. 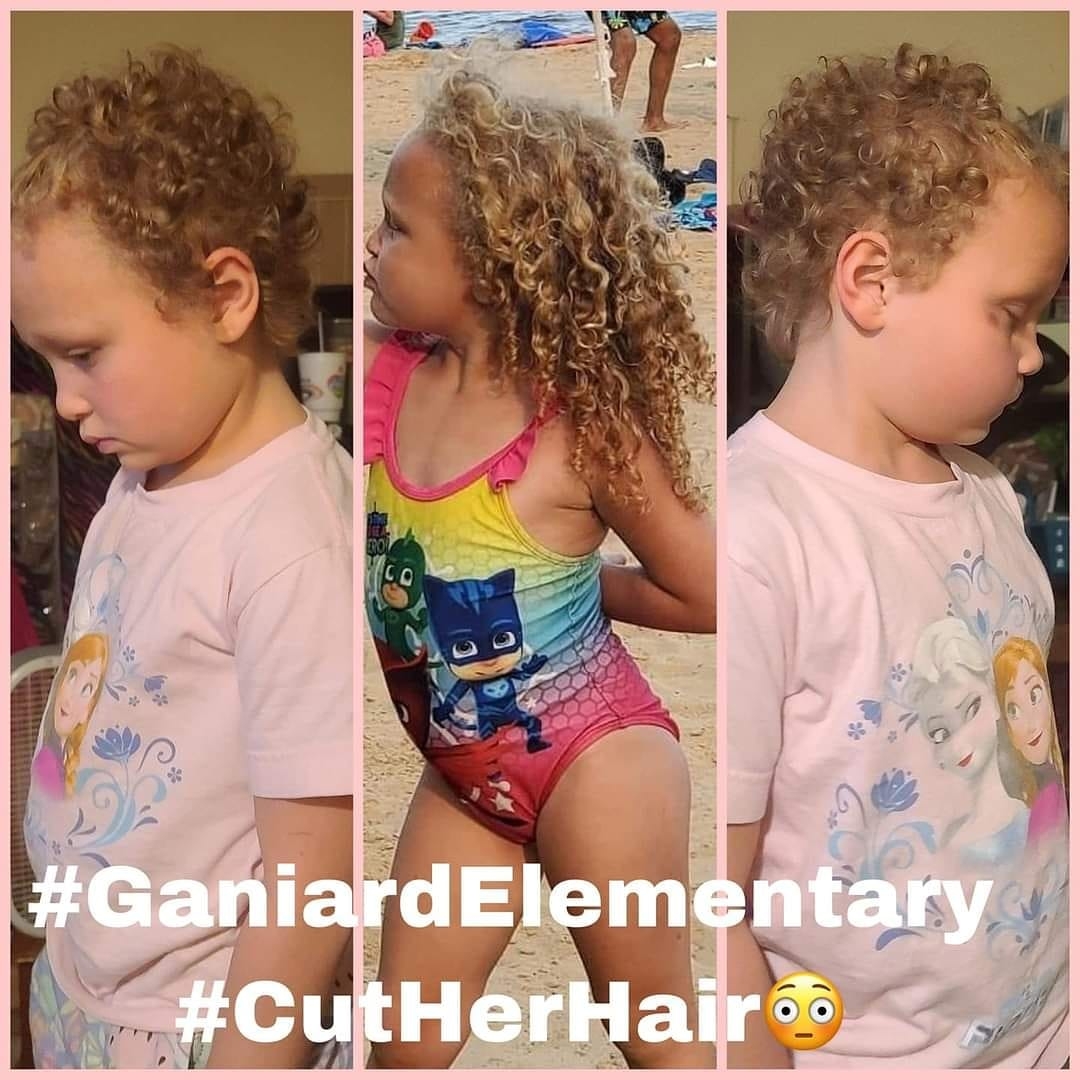 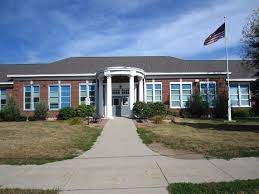 Hoffmeyer said after the student cut Jurnee's hair, the school called and said "the little girl stole the scissors off the teacher’s desk, and they were going to talk to the parents and deal with it accordingly.”

Yet no reason as given as to why the teacher then decided to hack away the second half of the young girl's hair.

“She said she didn’t have the authority to do anything,” Hoffmeyer, who also has an eight-year-old and a four-year-old daughter, said of his call with the principal.

“She kept asking me what she could do to make it go away.”

The family also received a call from the district’s superintendent but Hoffmeyer "got mad and hung up."

He claims the superintendent had suggested mailing "I'm sorry" cards to the family.

“I’m not one to try to make things about race,” the father, who is black and white, said.

“I’ve pretty much grown up with only white people, myself.” 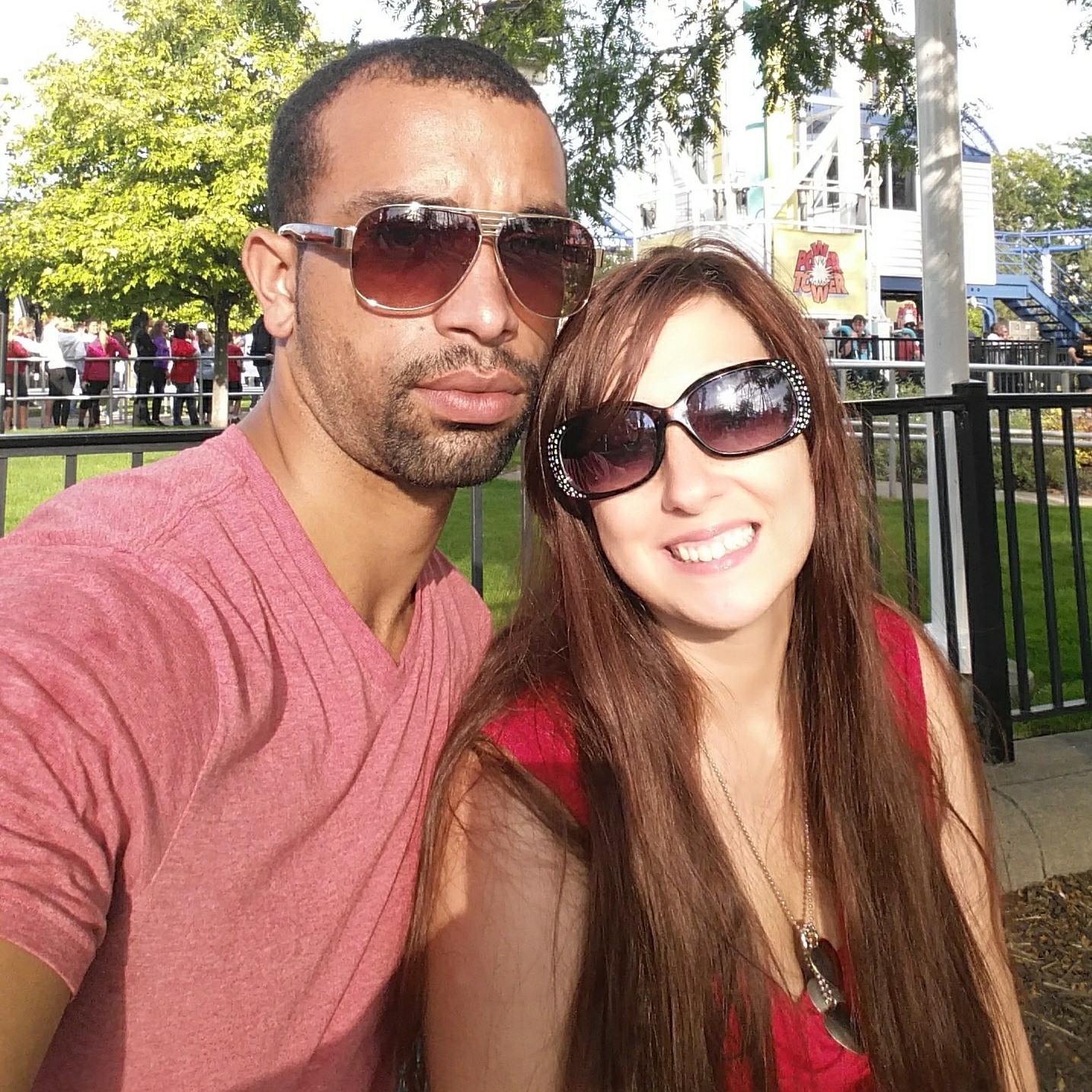 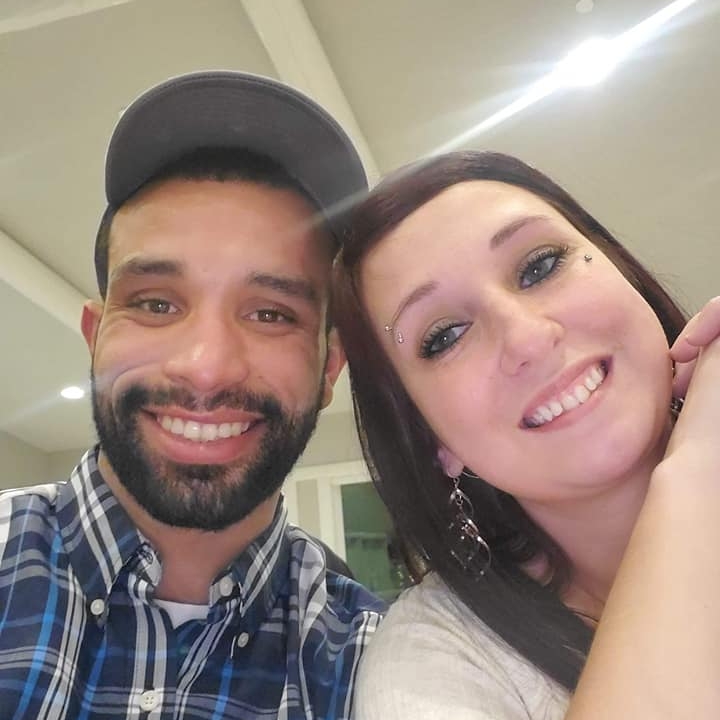 “Our kind of hair, you can’t just wet down and cut it because, and that’s when I feel like they should have, even if they were trying to do it in the kindest of their heart, once they seen the outcome, they should have been like, ‘Yeah, we messed up,’” he told WTOC.

“We should probably call him and let him know what just happened.”

The angered father also attended a meeting of the school board on Monday night as he searched for answers and asked others to push back on the lack of explanation from the school.

At the meeting a member of the Mt Pleasant public school board claimed that the information they have so far received on the incident has been “inaccurate.”

“Although board policy and federal law limits the board to comment on specifics pertaining to that matter, we can assure you that the reports we have reviewed are inaccurate," said Board President Amy Bond.

"I hope that your action to the librarian that did commit this act of hatred toward a 7-year-old girl who did not deserve it is more than a leave of absence or a paid leave of absence, because this was something far more traumatic than just cutting hair.”

Jurnee’s family is now working with the National Parents Union as they call for a full apology from the school.

A request for comment from the school was not returned.