A BRIDE-to-be and a young couple were among three people killed in a horror crash on New Year’s Eve.

Tragic Saoirse Corrigan and her partner Shane Gilchrist, both in their 20s, died in a two-car smash in Kells, Co Meath. 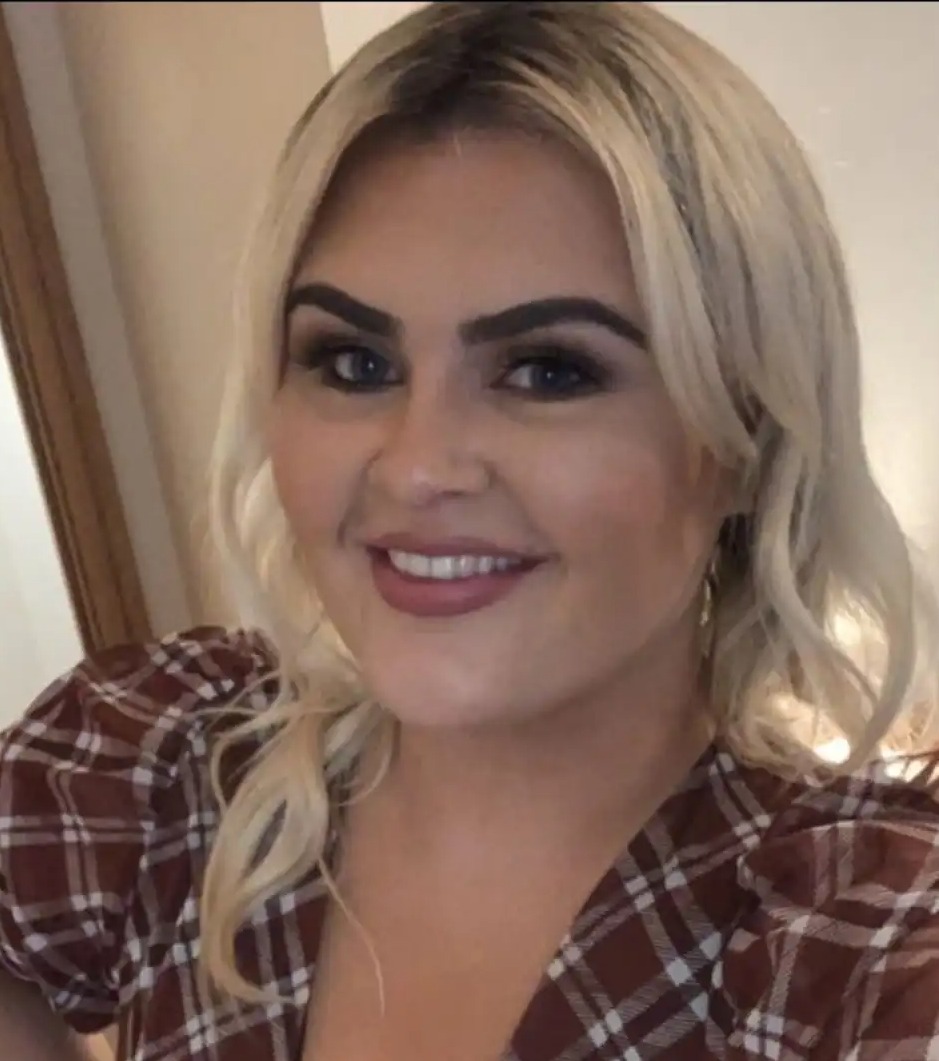 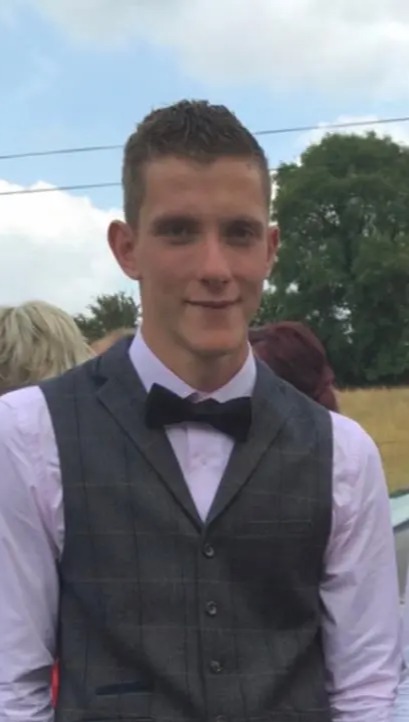 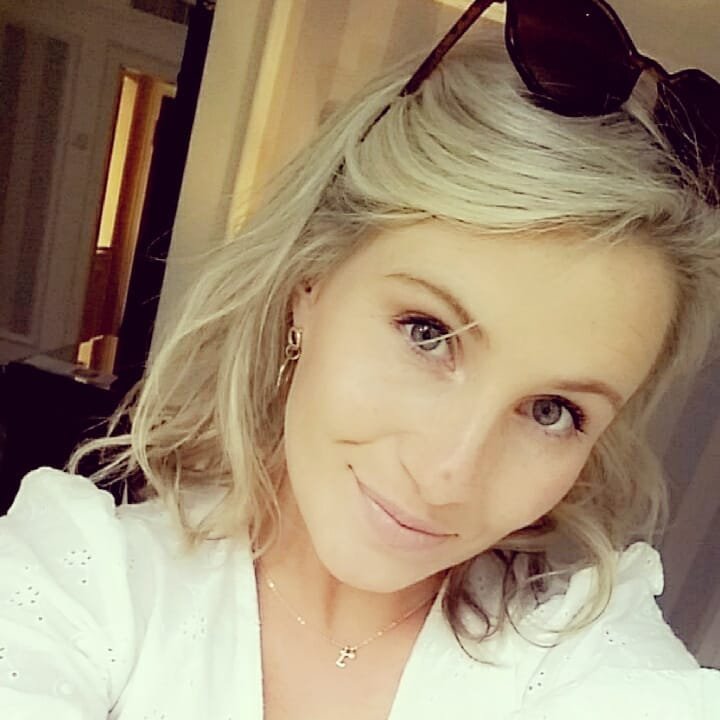 Julieanne Kehoe, who was driving the second car,was rushed to hospital with serious injures after the head-on collision on the N52 beside the M3 motorway, but was later pronounced dead.

The Irish Sun  understands the mum-of-three, originally from Craanford, Co Wexford, was due to get married this year – and had been travelling to Cavan where she had been building a house.

Three children who were travelling in Julieanne’s car – two baby girls and a 12-year-old boy – were also taken to hospital.

The boy last night remained in a serious condition, while the girls’ injuries were described as not life-threatening.

The triple-fatality brings to 12 the number of people killed on Irish roads so far this week.

Craanford-based Cllr Donal Kenny tonight told the Irish Sun: “Julie has been robbed of her future. She was due to get married later this year. It’s all been taken away.

Everton furious with Jordan Pickford over his wife's 'anti-vax' posts

“She was a great mother. It is an unspeakable tragedy.

“We’re hoping and praying the kids will be okay.

“My thoughts also go out to the other two young people who lost their lives. They have all been robbed of the future.”

The Irish Sun can reveal Saoirse had recently started her dream job as a teacher and was an avid camogie player.

Her boyfriend Shane was also a hurling stalwart in their home village of Castlepollard, Co Westmeath.

Her heartbroken family told of their agony in a death notice and said: “May Saoirse’s gentle soul Rest in Peace.”

Saoirse is survived by her mother Orlene and father Michael, brothers Cathal and Cillian, and sisters Brónagh and Gráinne.

Tributes flooded in last night for the popular couple.

One of Saoirse’s friends said: “I’m genuinely still speechless and in shock that you are no longer here. I genuinely don’t want to bring myself to believe it.

“Saoirse, you were such a kind hearted caring beautiful soul, god had no right to take you from family and friends you were too young.

“I won’t forget our conversation or memories or how sweet you were bringing me sweets to my hotel room Christmas in pollard and making my night by making me laugh so much.

“I hope you get the best bed up there but truly you should be still dancing with us here. You won’t be forgotten so much love Saoirse till we meet again.”

Another pal described Saoirse as “the most kind hearted soul to walk this earth”.

They said: “From the first day you walked into my salon the bond we grew. I would of never thought the last day you walked out of the salon would of been the last time to speak to you. Watch over your parents, your beautiful sisters and brother.

“Until we meet again. Fly high with the angels.”

Another added: “You really are such a lovely girl always smiling and laughing. God always takes the best. And it’s the truest words I’ve ever heard there gonna be so many broken hearts you really did bring a good light to people life rest easy Saoirse, fly high.”

Castlepollard Cllr Frank McDermott told the Irish Sun the area was “absolutely floored” with the loss of Saoirse and Shane.

Frank said: “The place is very much in shock. The community and the parish is devastated.

“Both Saoirse and Shane are from Castlepollard.

“Gorgeous young people just taken from us. There are no words.”

Locals told how Saoirse and Shane were from two sporting families.

Ringtown GAA in Co Westmeath said: “We are all in shock and devastated with the tragic death of our beautiful friend and club member Saoirse. We remember especially all her family members and her partner Shane who also sadly died in the accident RIP.”

Castlepollard Hurling Club said it was a “terrible tragedy”.

The vehicles are understood to have collided head on the N52, just off the M3, at around 4.45pm on New Year’s Eve.

Saoirse, who was the driver of one of the cars, was pronounced dead at the scene.

Passenger Shane was treated at the scene but died en route to Connolly Hospital in Blanchardstown, Dublin.

Julieanne Kehoe was also brought to Connolly Hospital, where she later died. The children travelling with her –  two baby girls and a 12-year-old boy –  were brought to Our Lady of Lourdes Hospital, Drogheda.

The boy has since been transferred to Temple Street Children’s Hospital.

Forensic collision investigators completed a technical examination of the scene and the road has since reopened.

Sean Drew, Cathaoirleach of Meath County Council, spoke of the shock and devastation in the area.

The Kells-based Cllr told the Irish Sun: “It’s an awful tragedy to see the deaths of three young people.

“The thoughts and prayers of everyone here locally are with those who have passed away and their families that are waking up to this dreadful news.

“There have been so many fatalities on our roads over the Christmas period, it has been a dark period.”

Adding to the horror tonight, a teenager died after his bike struck a lamp post in Dublin.

The man, 19, was seriously injured in the crash on Sillogue Road, Ballymun shortly after 3.30pm.

His death brought the number of fatalities on the roads this week to 13. 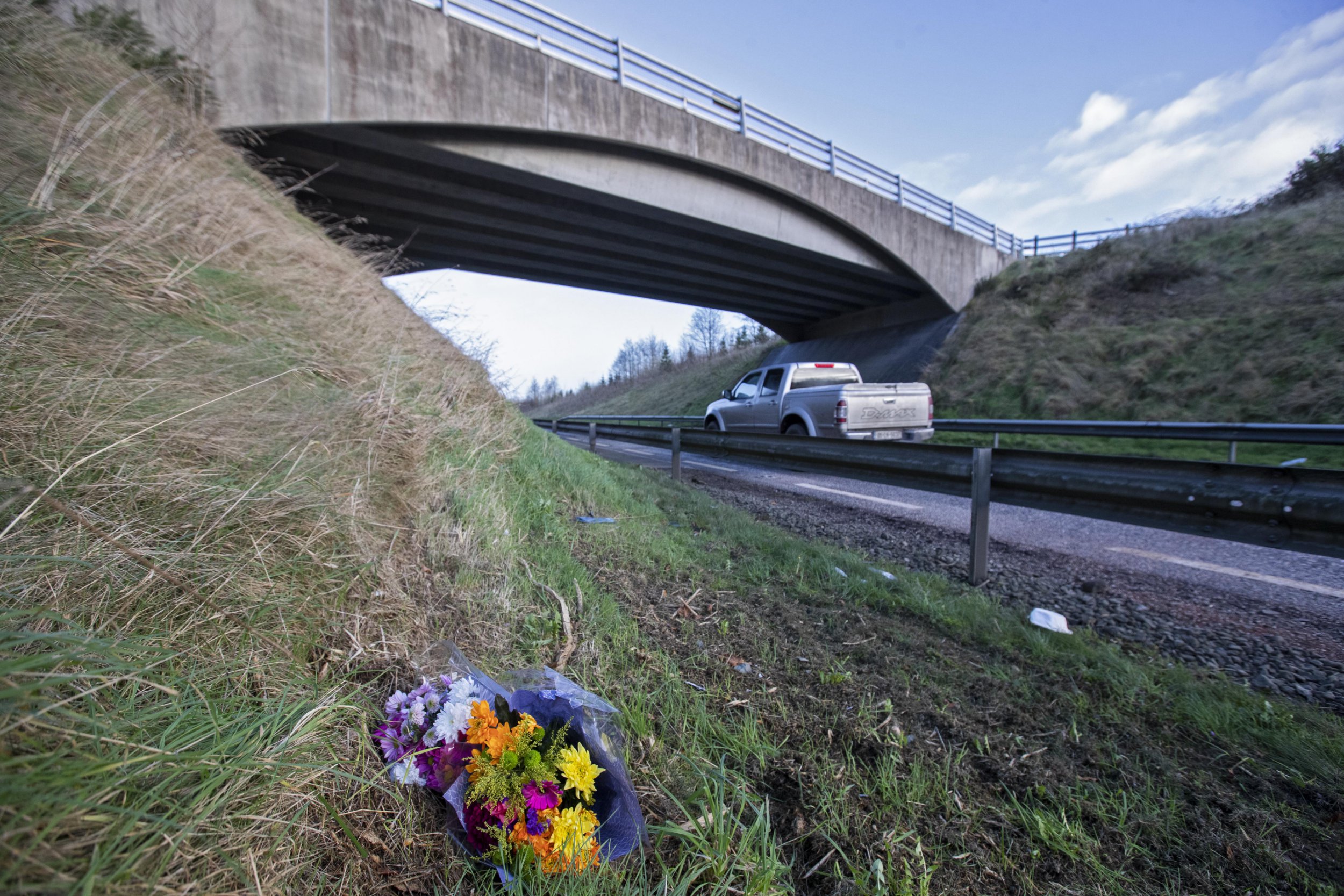