Five-month-old baby found alone with broken ribs and a fractured skull while mom, 22, went out with boyfriend – The Sun

A MOTHER has been arrested and charged with child abuse after her 5-month-old was found alone with multiple shattered bones.

Medical examiners in Wilmington, North Carolina, discovered that the baby had suffered a spiral fracture of the upper left arm, multiple broken ribs, a fractured skull, and a previously broken wrist. 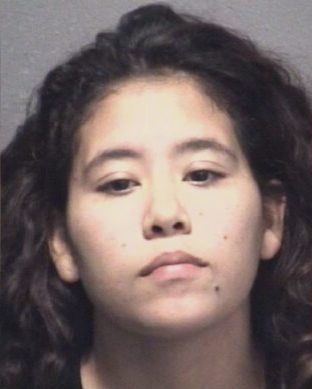 Margaritta Gabriela Deaton, 22, was arrested May 5 and charged with child abuse and neglect causing serious bodily injury according to Wilmington Police reports.

Police were called to the 4100 block of Market Street over the weekend to reports of a physical disturbance.

When officers arrived, they found the door partially open and a five-month-old baby inside and completely alone.

They told police they had run out to the store to buy items for the baby, but were empty-handed when they walked in.

The department of social security took custody of the child and Deaton was cited for child abuse.

Her boyfriend, Anthony Javon Smith Jr., 29, was cited for possession of drug paraphernalia.

Deaton is being held under a $30,000 secured bond according to WWAYTV3.