Inaccurate statistics were used to justify building thousands of homes on green belt land, a watchdog has found.

The Office for National Statistics had predicted Coventry’s population would rise by 32 per cent between 2011 and 2031, twice as much as Birmingham, which led the city council to plan for more than 40,000 new homes.

Many of these homes could be built on green belt land that once formed the Forest of Arden. 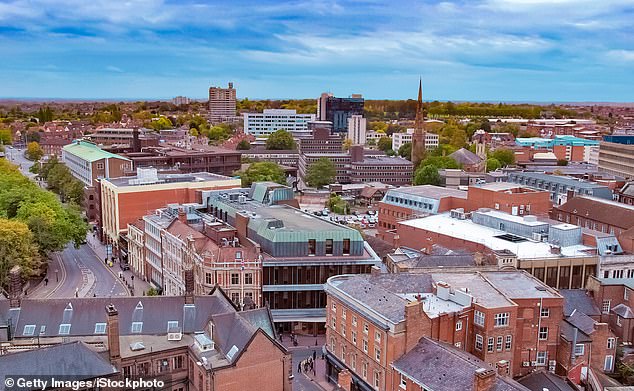 It had wrongly been assumed foreign students would stay on in Coventry, rather than move away

But campaigners said the ONS wrongly assumed that foreign students at local universities would stay in the area after their studies.

They said the city’s ‘vital signs’ such as births, jobs, A&E attendances and car registrations did not match expected growth.

Yesterday the Office for Statistics Regulation criticised the ONS for failing to listen to concerns and agreed that the projections in some areas were wrong. It ordered the ONS to report back in July with plans to solve the problem.

The Mayor of the West Midlands Andy Street said Coventry City Council must review its plan and ‘stop any more unnecessary development’.

The report said: ‘We found that in some smaller cities that had a large student population, the population estimates did appear to be inconsistent with, and potentially higher than, local evidence suggests.

It added that the ONS ‘needs to investigate the root and scale of the issue associated with cities with large student populations’ and ordered it to report back in July with plans to sort the problem. 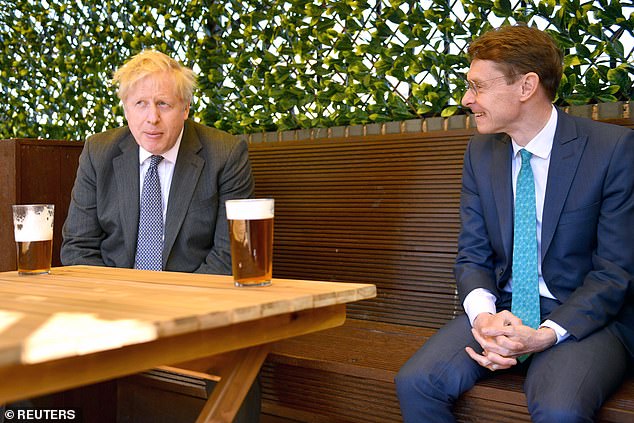 Mayor of the West Midlands Andy Street, right, said the report was ‘too little, too late’ for the city’s precious green belt land

While national estimates were highly regarded, ‘there is a risk that ONS misses the bigger picture of what the population data inform and is not regularly checking what it does against local insight’, it said.

Mr Street said he was pleased the report had agreed with his concerns but ‘precious’ land had already been lost.

‘Whilst it is great news that we finally have it in black and white that the ONS overestimated Coventry’s population growth, it has come too little too late for so much of the city’s precious green belt that has already been scythed off by developers for housing,’ he said.

An ONS spokesman said it welcomed the report’s recognition that overall its methods were ‘fit for purpose for national level numbers’ but it recognised there was some ‘variability’ at local level.

‘We are already progressing much work in this area,’ he said. ‘We continue to build on new methods, for example exploring the ways in which students leaving university are counted, and the established population and migration statistics transformation programme is making increased use of administrative data.’