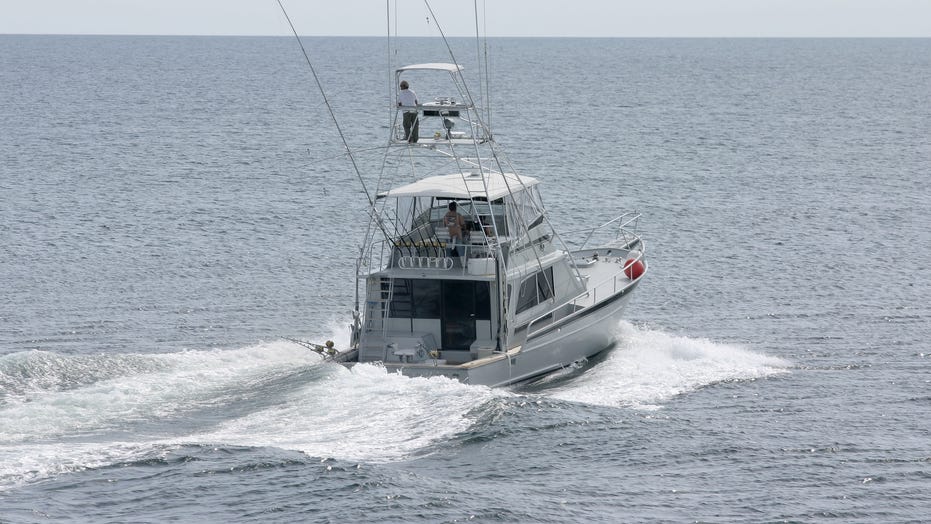 There’s probably no better feeling than coming home and finding out that you’re not missing.

A fishing boat reportedly returned to port in Florida on Saturday only to find out that they had been the subject of a massive search. Due to an apparent misunderstanding, the Coast Guard believed that the boat had sent out a mayday and could not track it down. 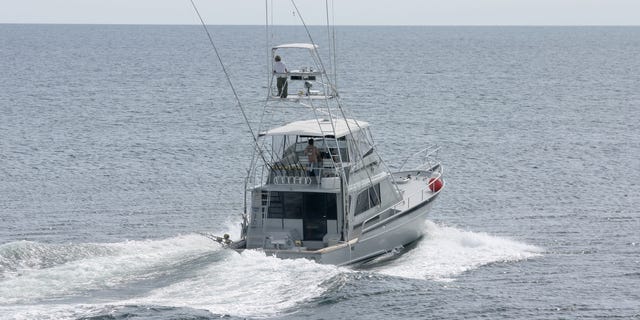 The crew and passengers of the Drop Hook had no idea the Coast Guard was searching for the boat.
(iStock)

This was news to the charter boat’s crew and passengers, who had no idea they were considered missing at all.

The U.S. Coast Guard conducted an hours-long search for the charter fishing boat Drop Hook near Mayport, Fla., on Saturday, News4Jax reports. It was unable to locate the vessel until around 8 p.m. that evening when it returned to the dock.

The boat’s captain, Mike Ardolino, reportedly had no idea that a search was underway for his boat until he neared the shore and heard from his wife. According to him, his boat had never been in distress that day.

Apparently, Ardolino had radioed in reports of seeing flares earlier in the day to the U.S. Coast Guard. When the USCG was unable to get back in touch with the boat, it reportedly assumed that the Drop Hook was in distress and began a search for it.

Ardolino told News4Jax, “When I came back I found that it was on the Internet and I had no idea. We were 50 miles offshore and we were trying to come back in and the storm hit us and it was a little rough, so we had to do about 10 miles per hour.” He also said he was thankful for the community’s support, even though it technically wasn’t necessary.

According to the news outlet, there were about a dozen people at the dock praying for the boat’s safe return.