TWO Florida teens have been charged in the killing of a 16-year-old boy who was shot in the back after a drug deal went bad.

The victim, 16-year-old Lacharles Jean, was looking to purchase marijuana when he sent a message to an Instagram account named “Weed Connoisseur," according to the Broward Sheriff's office. 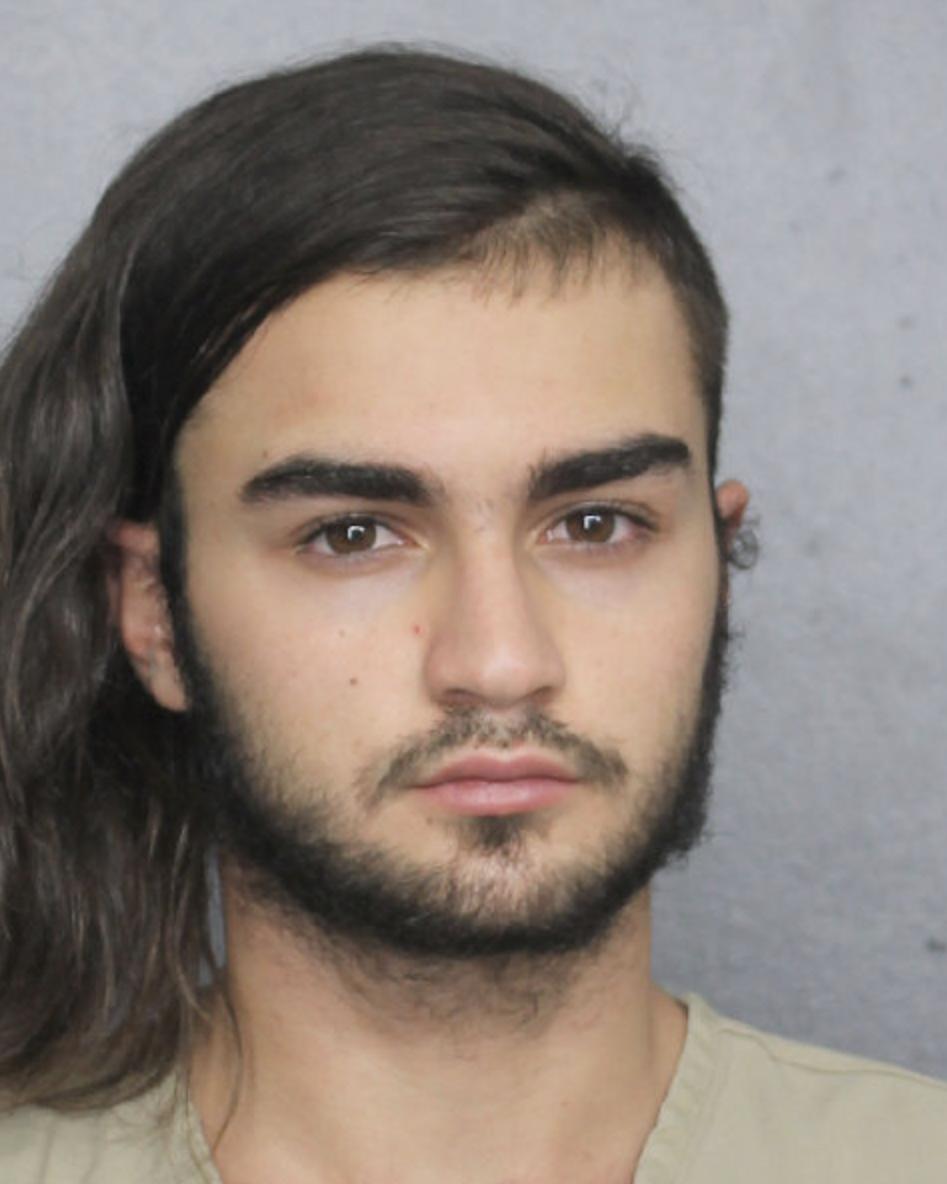 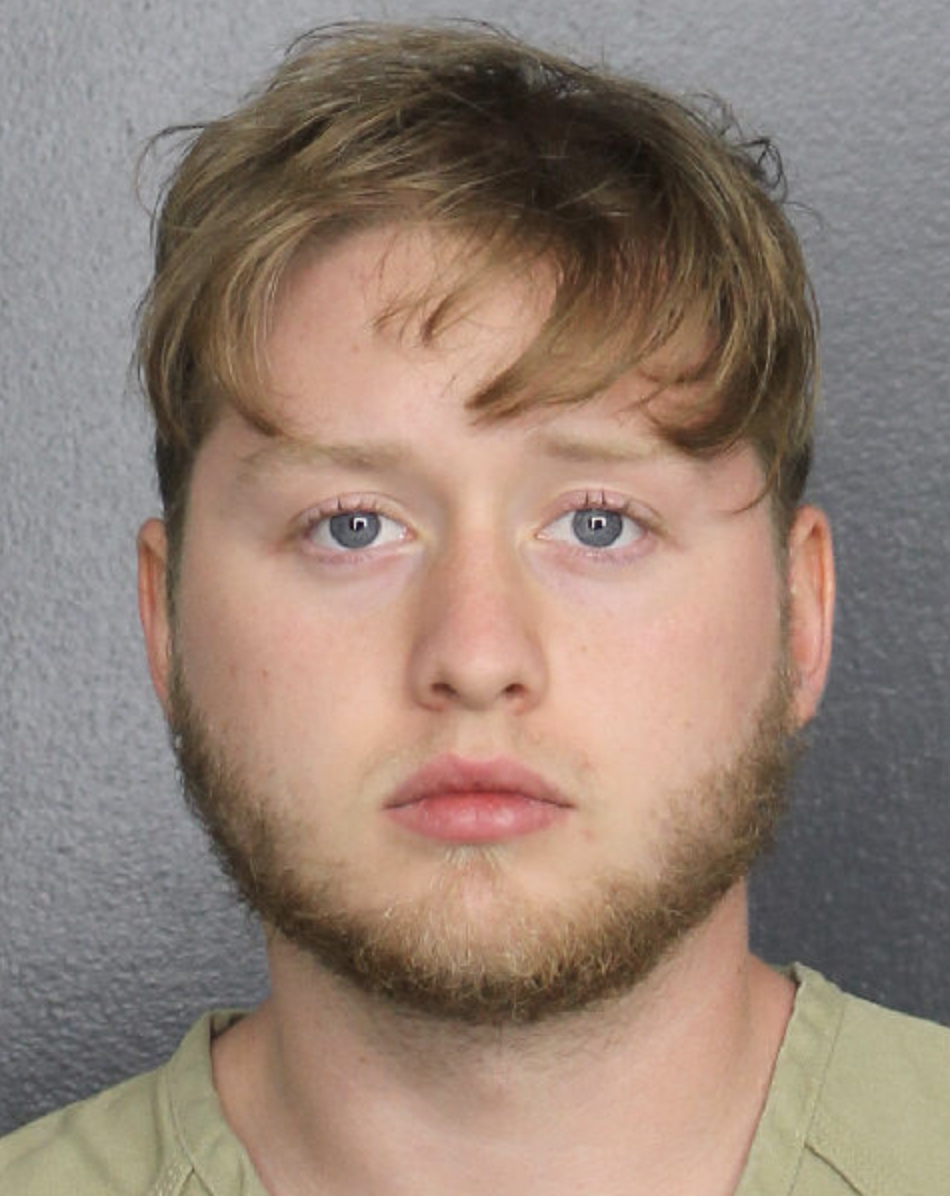 He later met up with Conn Christian Errico and Christopher Snyder, both 19 years old, in Deerfield Beach, Florida.

On March 16 at approximately 1.20pm, Snyder and Errico took a silver 2015 Toyota Prius to meet with Jean, the SunSentinel reported.

Just minutes later, Jean punched Errico in the face and ran away through the parking lot.

Errico and Snyder proceeded to go after the teen, shoot him, and speed away, police said.

Several Security cameras reportedly captured the confrontation – which left Jean on the ground.

Errico has been accused of firing the gun and fatally shooting Jean in the back.

Both Errico and Snyder's social media accounts and alleged "clients" led detectives to identify the two.

Detectives were able to identify Errico and Snyder through their Instagram accounts and with the help of their alleged “clients” who connected with “Weed Connoisseur.”

According to the SunSentinel, detectives said they found Errico's DNA and his cellphone GPS records revealing he was at the scene when the murder took place.

Police records state that Snyder admitted to investigators that he drove Errico to meet with Jean and witnessed the shooting.

Errico was arrested nearly five weeks after Snyder was taken into custody on March 27.

Errico's Wednesday arrest led to him being charged with murder in the first degree with a firearm, police records state.

Both were charged with murder and are being held without bond at Broward County Jail.