A former British army officer has been arrested and charged for organising a ceremony involving a hallucinogenic Amazonian healing potion in Romania.

Thomas Lishman, 58, was detained by Romanian authorities on December 15 after the event at a retreat outside the capital Bucharest.

Guests at the all-night event were drinking a substance ‘ayahuasca’, which is made from roots and brewed into a type of tea. 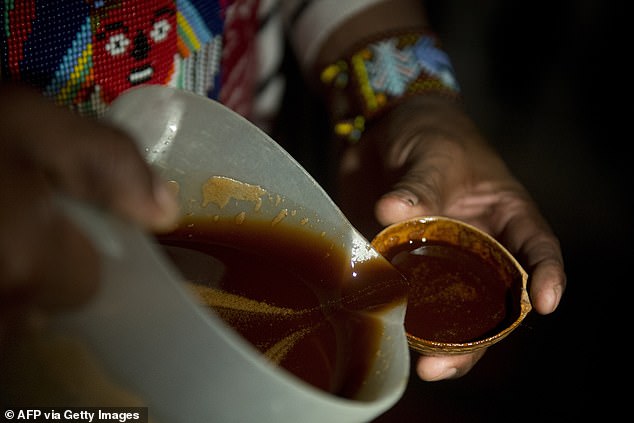 Guests at the all-night event were drinking a substance ‘ayahuasca’, which is made from roots and brewed into a type of tea, file photo 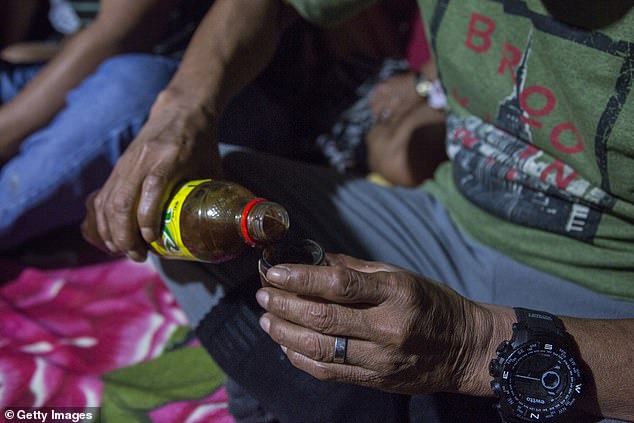 Thomas Lishman claimed the drink was legal as it was made from natural ingredients, file photo

Among those attending the event was the former head of Romania’s secret police.

Lishman learned about the brew while serving in the British Army.

According to The Guardian, Lishman has been charged with conspiracy to traffic ‘dimethyltyptamine’ – which is a controlled drug in Romania.

He said he had taken local legal advice that ayahuasca was legal because it was made from natural products rather than a laboratory-made drug.

According to the Foreign Office: ‘We supported a British man following his arrest in Romania and were in contact with the Romanian authorities. We stand ready to offer further assistance should he require it.’

Local media has claimed that Lishman, due to his prior military service is a member of the Secret Intelligence Service, MI6.

His co-accused is Gelu Oltean, who until 2014 was the head of the Romanian Secret Police.

If convicted, Lishman faces up to 13 years in prison.