One person is dead and four others are injured after a mass shooting in Fort Wayne, Indiana, according to local reports.

Police responded to reports of multiple gunshots early Saturday morning around 12:41 a.m. at the Villages of Hanna Apartments, WANE reported. 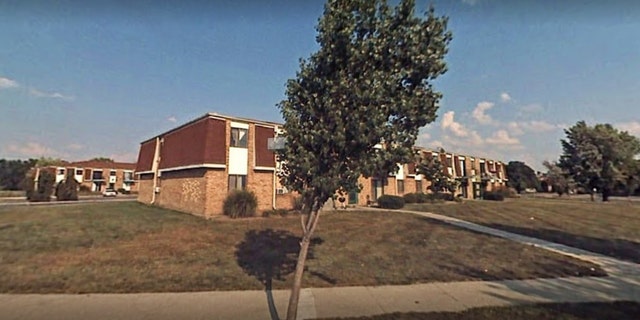 Law enforcement located five victims in different apartments, who were then transported to local hospitals, where one of the victims died and another is in life-threatening condition, according to the outlet.

Police are asking anyone with information about the shooting to call the Fort Wayne Police Department at 260-427-1201 or CRIME STOPPERS at 436-STOP.