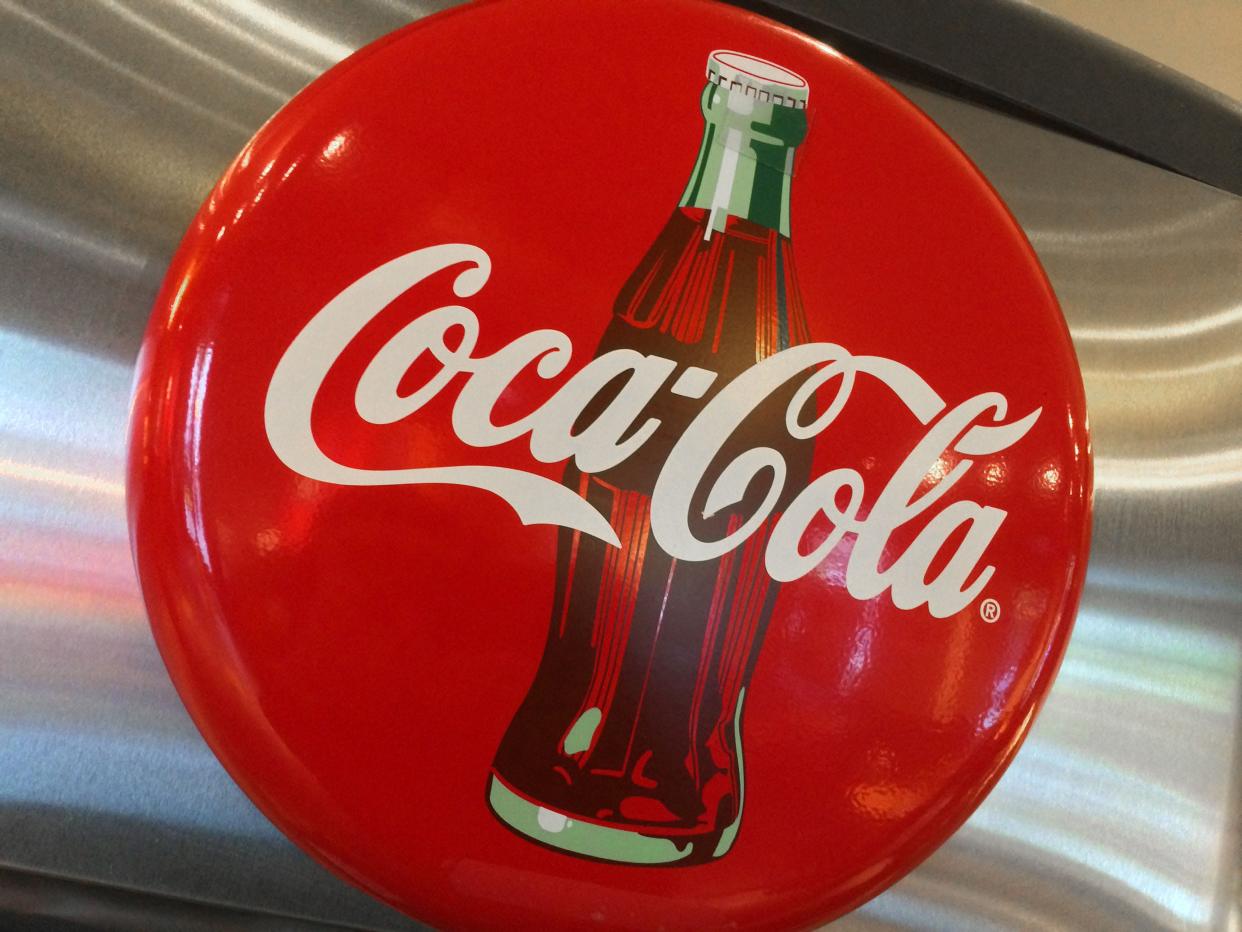 That Fresca will soon pack a punch.

Coca-Cola announced a partnership with Constellation Brands to launch an alcoholic version of the beverage called Fresca Mixed.

The boozy beverage is described as a "distinctive and intriguing brand that delivers consumers fuller-flavored, convenient, ready-to-drink cocktails using real spirits that are great tasting and high quality," said Constellation Brands in a statement.

The company said flavors will be inspired by fan recipes when it is expected to launch later this year.

“The Coca-Cola Company’s Fresca brand is not only trusted by consumers, but also directly delivers on consumer preferences for refreshment, flavor, and convenience – attributes that also play well within beverage alcohol and where we can leverage our expertise,” said Constellation president and CEO Bill Newlands in a statement.

►Ready for Taco Bell wings?: Taco Bell offers Crispy Chicken Wings for a limited time. Here's how to get them

►Retirement: How much money should you contribute to your Roth IRA in 2022?

Last August, Pepsi and Boston Beer Co. the parent of Samuel Adams, announced the upcoming launch of a hard Mountain Dew seltzer, which is slated to release in early 2022.