FULLY vaccinated Bill Maher has tested POSITIVE for Covid forcing HBO to cancel an episode of his Real Time show.

Maher, who is fully vaccinated, is asymptomatic and feels fine," according to a statement Thursday from HBO. 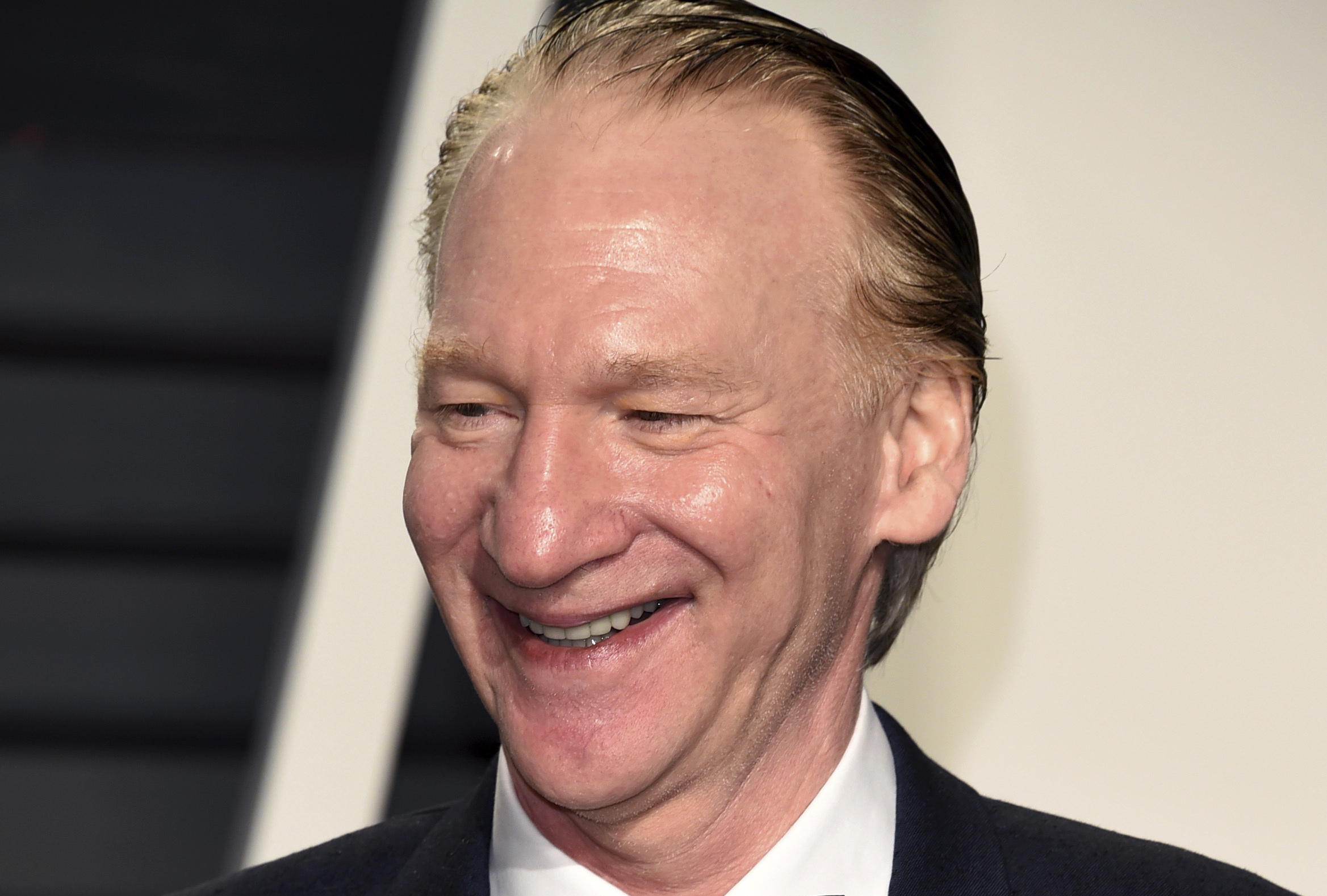 No other staff or crew members have tested positive at this time, the channel said.

The taping of Friday's episode of Real Time with Bill Maher will be rescheduled, HBO said.

Guests were to include astrophysicist Neil deGrasse Tyson and podcast host Dan Carlin.

Maher was tested as part of the Los Angeles production's weekly protocol for staff.

The channel said every precaution is taken in accordance with the Centers for Disease Control and Prevention guidelines regarding the coronavirus.

The comedian and political gadfly moved back to in-studio shows with a limited audience late last summer, after taping episodes at his home in the early months of the pandemic.

TV and filmmaking gradually resumed after last year's pandemic-forced shutdown, but despite strict safety rules there have been other production holds caused by a cast or crew member's positive virus test.

"No other staff or crew members have tested positive at this time. The show will be rescheduled at a later date."

Maher wrote on Twitter: "Thanks to all wishing me get well — hard to do since I feel perfectly fine, but I appreciate it!

"Most upset about ending my streak going back to 1993 of never missing a Politically Incorrect or Real Time episode.

"Oh well, even Cal Ripken had to sit one out at some point." 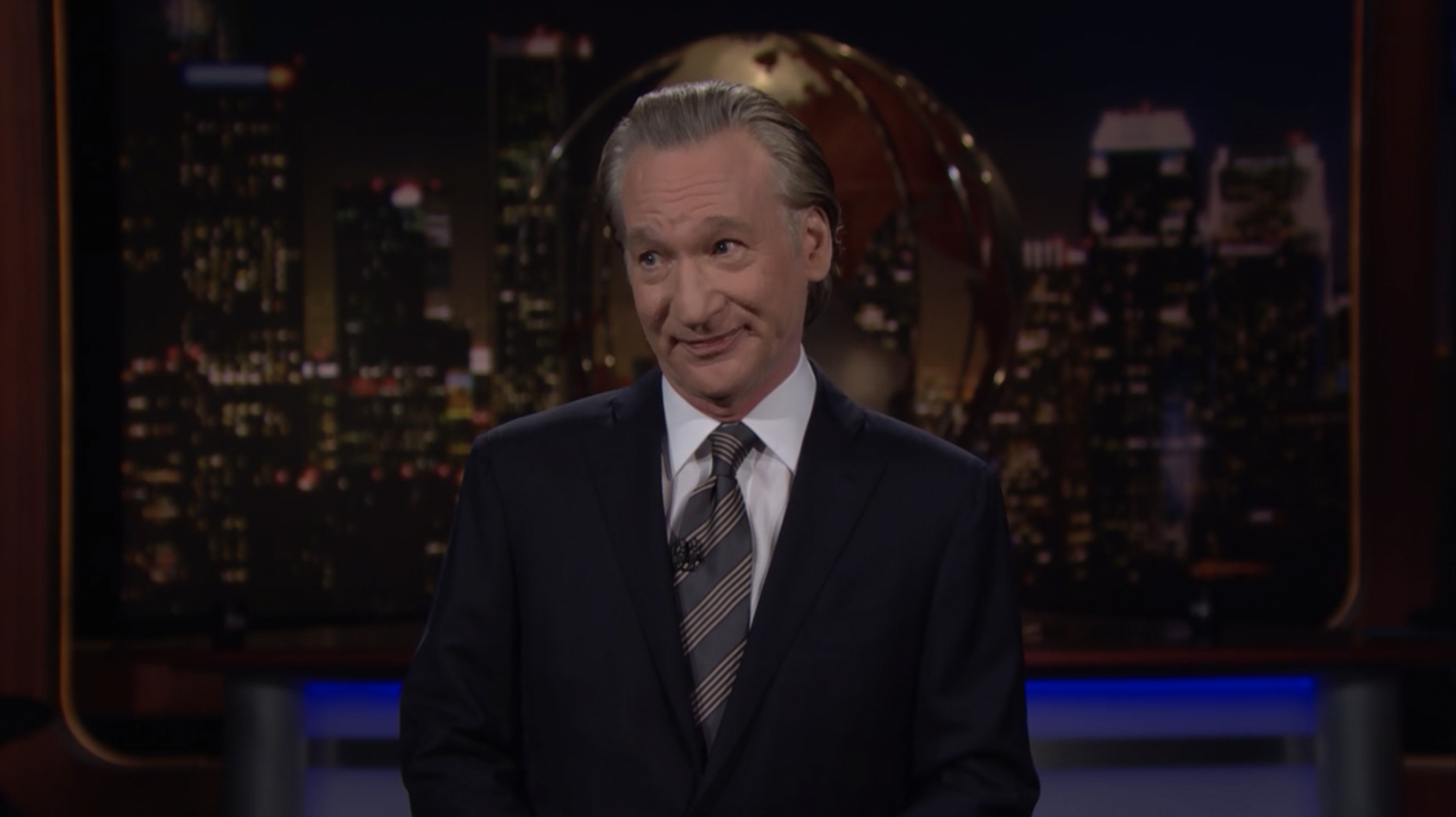 It comes as Republicans in the U.S. Congress reacted jubilantly and removed their masks last night after the Centers for Disease Control and Prevention advised that people fully vaccinated against Covid-19 can stop wearing face coverings even indoors in most cases.

"Free at last," Senate Republican leader Mitch McConnell said as he left the chamber, according to a reporter for The New York Times, who tweeted out a photo of a maskless McConnell.

Inside the Senate, Senator Susan Collins, also a Republican, was seen waving her mask in the air in celebration.