DRIVERS were left fuming after being slapped with a £100 parking ticket – for using a petrol station for more than 15 MINUTES.

Motorists visiting a BP garage on Rowlandsway in Wythenshawe, Greater Manchester, were hit with a hefty fine after using the jet wash facility or petrol pumps. 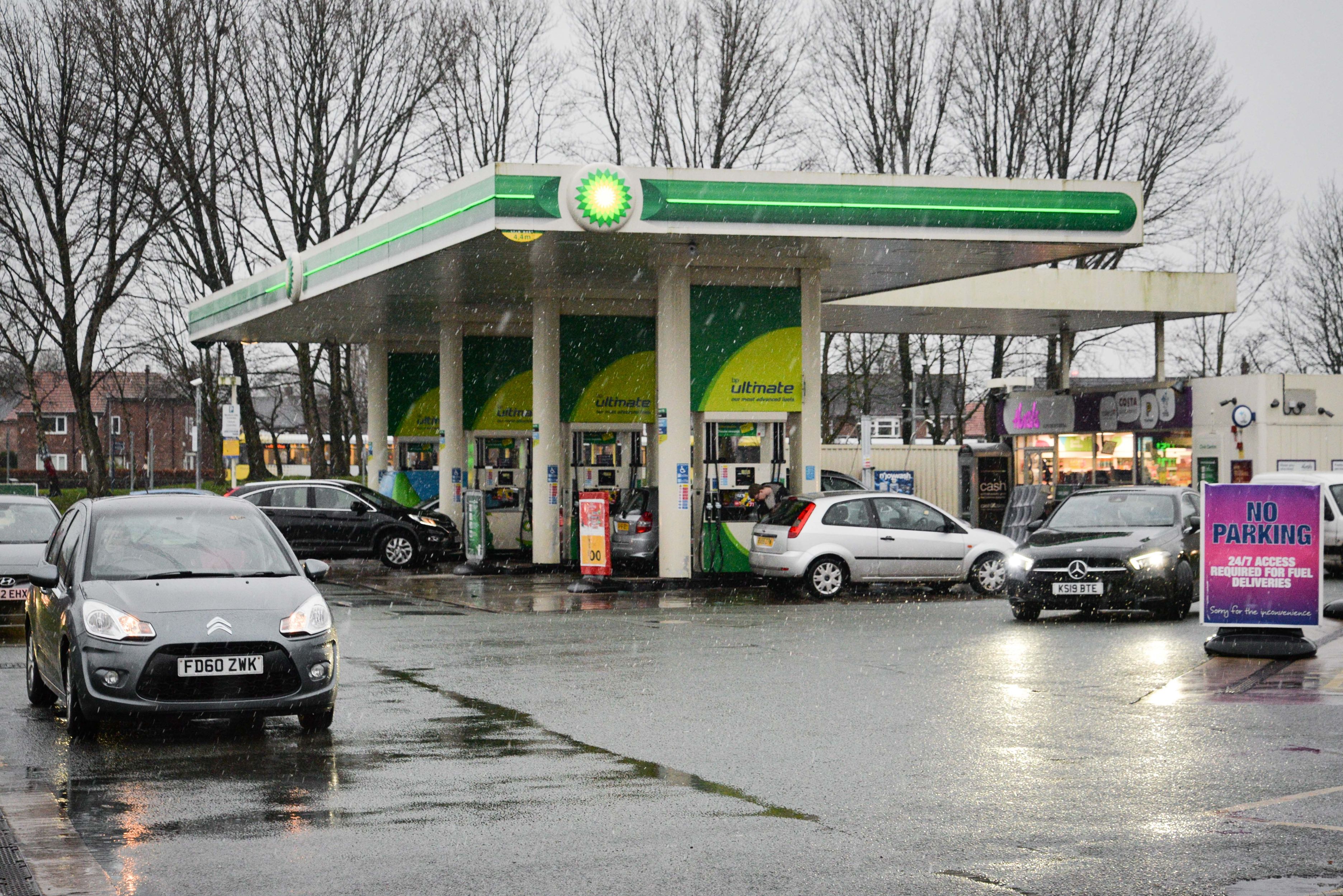 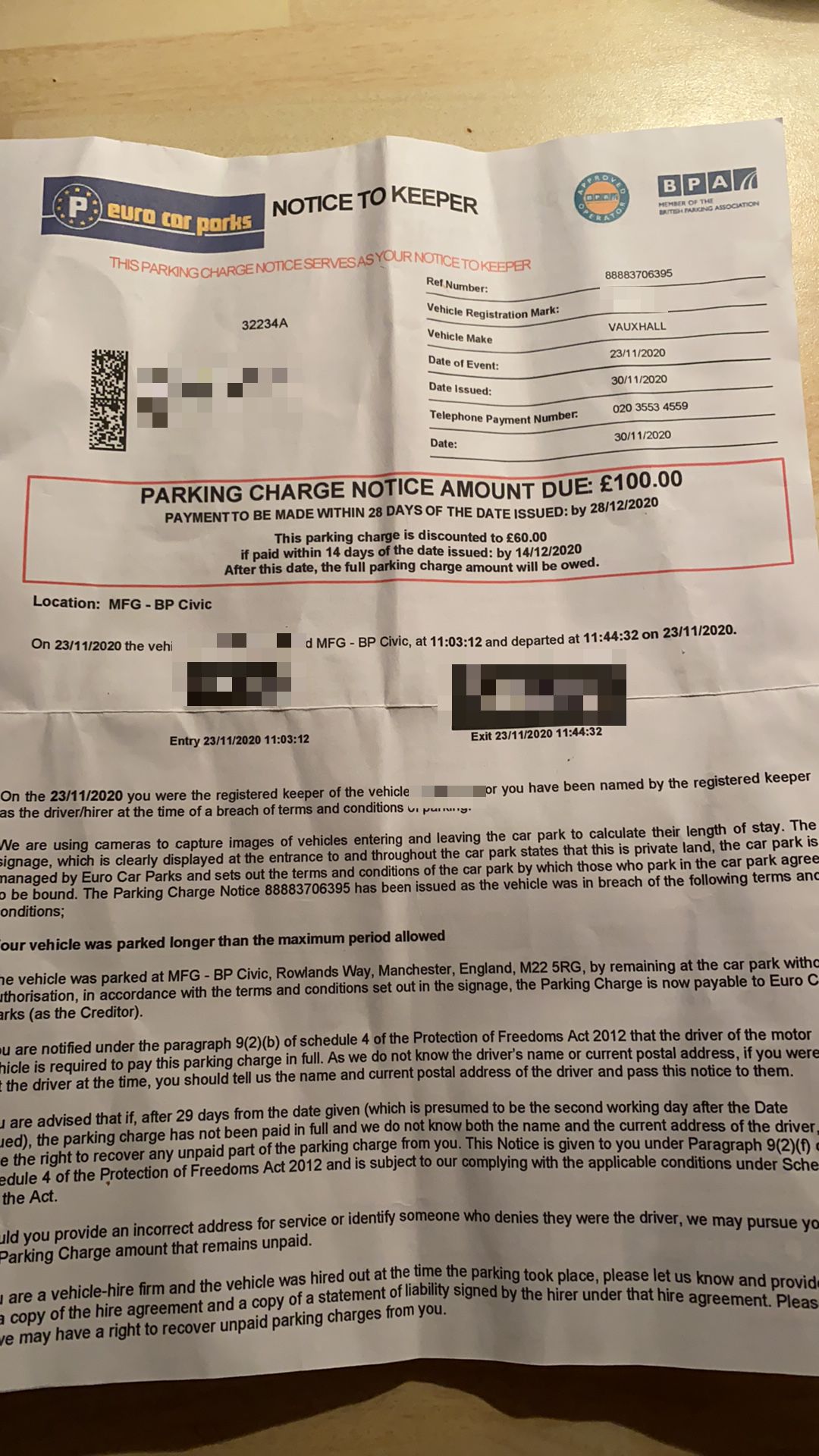 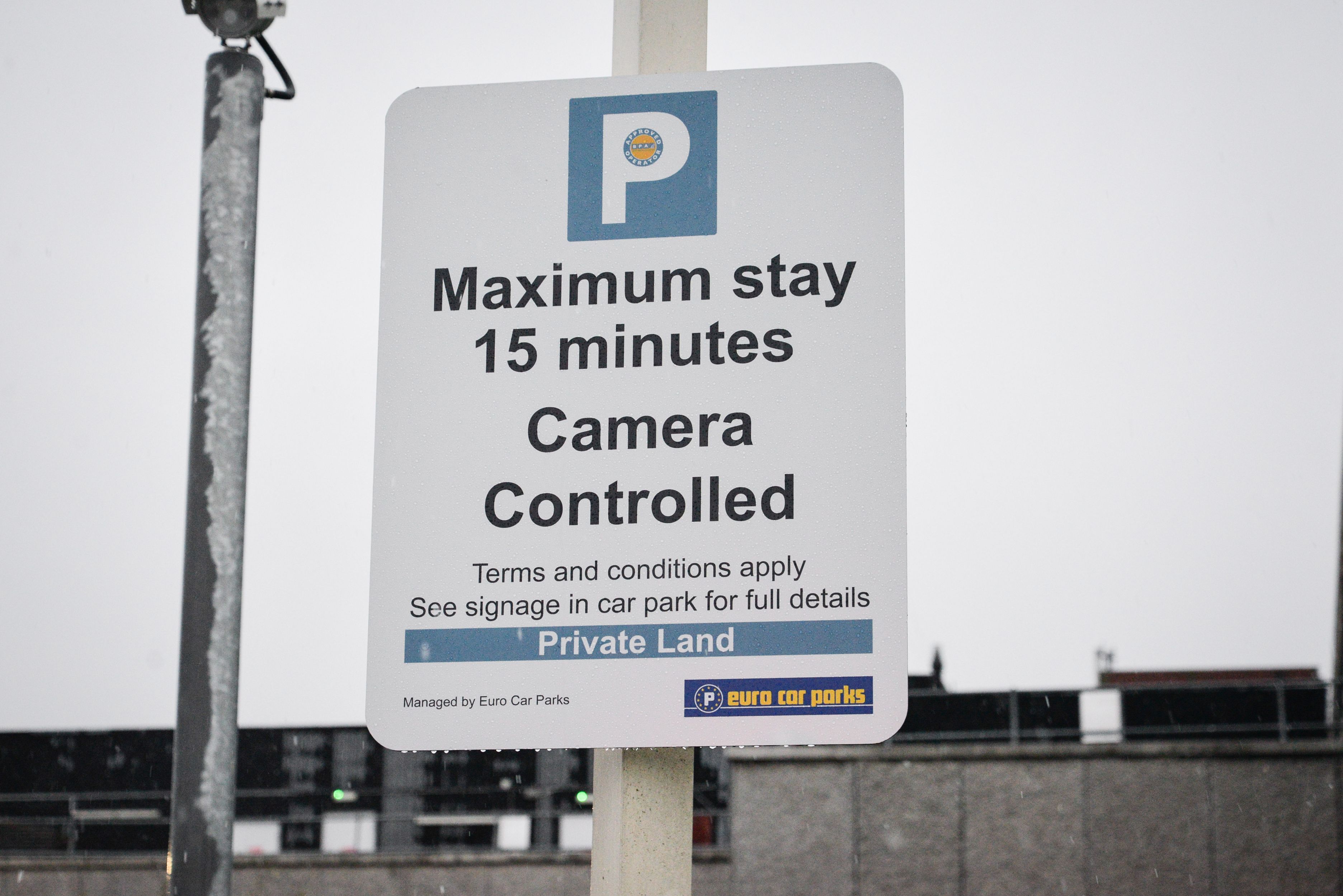 A sign – which drivers claim is difficult to spot – states that fines will be given to those who spend more than 15 minutes at the petrol station.

But some say they recieved parking fines from Euro Car Parks – despite spending less than 10 minutes washing their car or checking their tyre pressure.

And others are up in arms for receiving fines from a car park owner when they used a paid-for service at the facility, such as filling a vehicle with petrol.

Victoria Murphy, 43, claims she used the car wash for around 10 minutes on November 23 before receiving a fine seven days later.

The letter states Victoria had been at the petrol station from 11.03am until 11.44am.

However, the disgruntled customer disputes claims she spent over 30 minutes there. 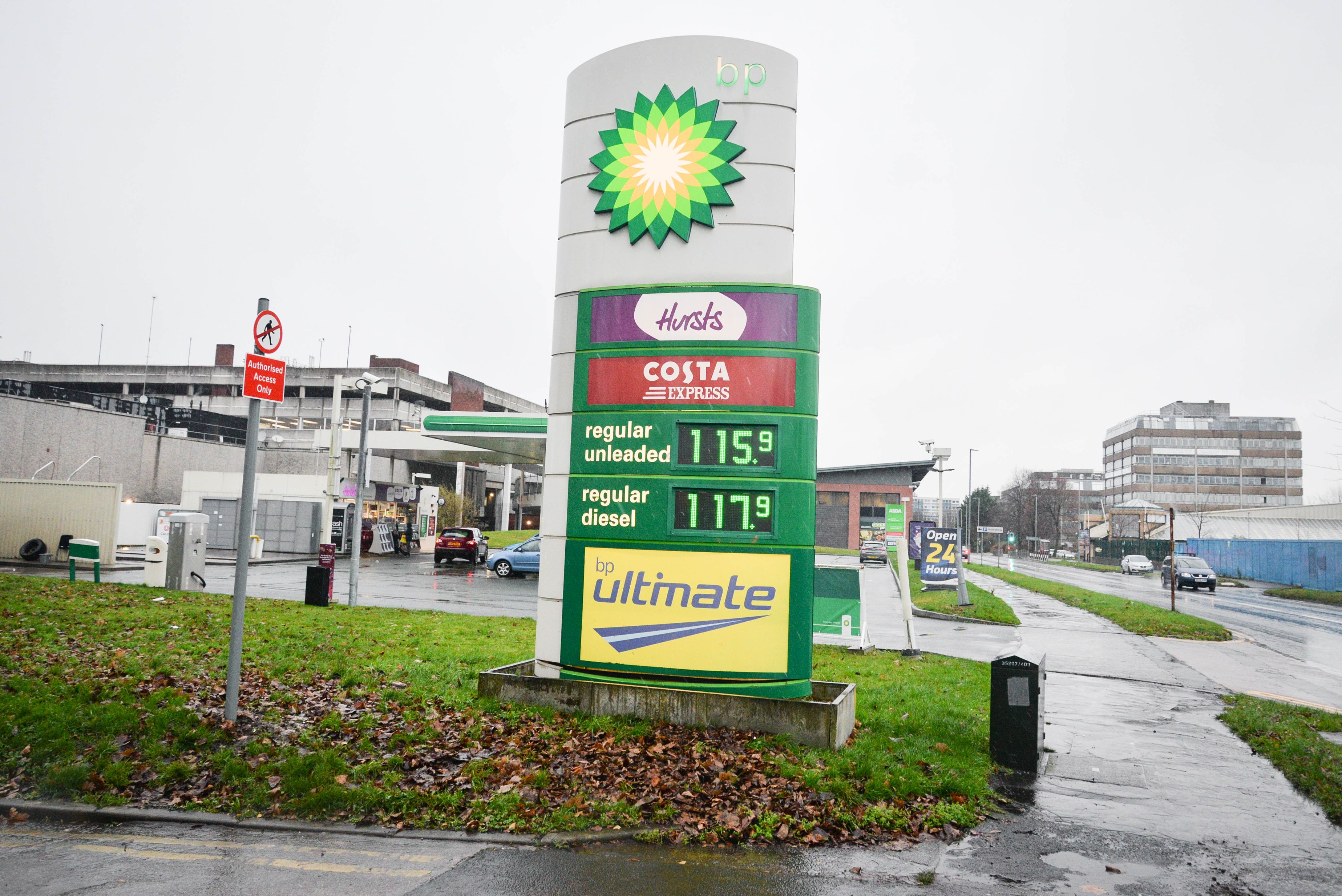 She told the Manchester Evening News: "There is no way I left at 11.44am because I only spent around 10 minutes getting my car washed.

"I have already emailed the company to appeal but they say it can take up to 35 days for them to reply which will take me over the £60 mark so I can't win either way. It doesn't make sense."

Victoria claims she did not see the sign stating drivers shouldn't be parked for more than 15 minutes, but claims the rule is too harsh – particularly at busy times.

"Even if you were just getting petrol, they have to factor in that there is usually a queue there at busy times, which isn't anyone's fault," she said.

She posted about her experience on a local Facebook group, and said she was met with dozens of replies from people who had experienced the same issue.

"With the pandemic and jobs being lost this is the last thing people need dropping through their letterbox."