THREE UMass Amherst students have been suspended after a pic of them maskless at a party was posted online.

Now, their parents have hit back and slammed the decision to oust the young women after the controversial image was posted online. 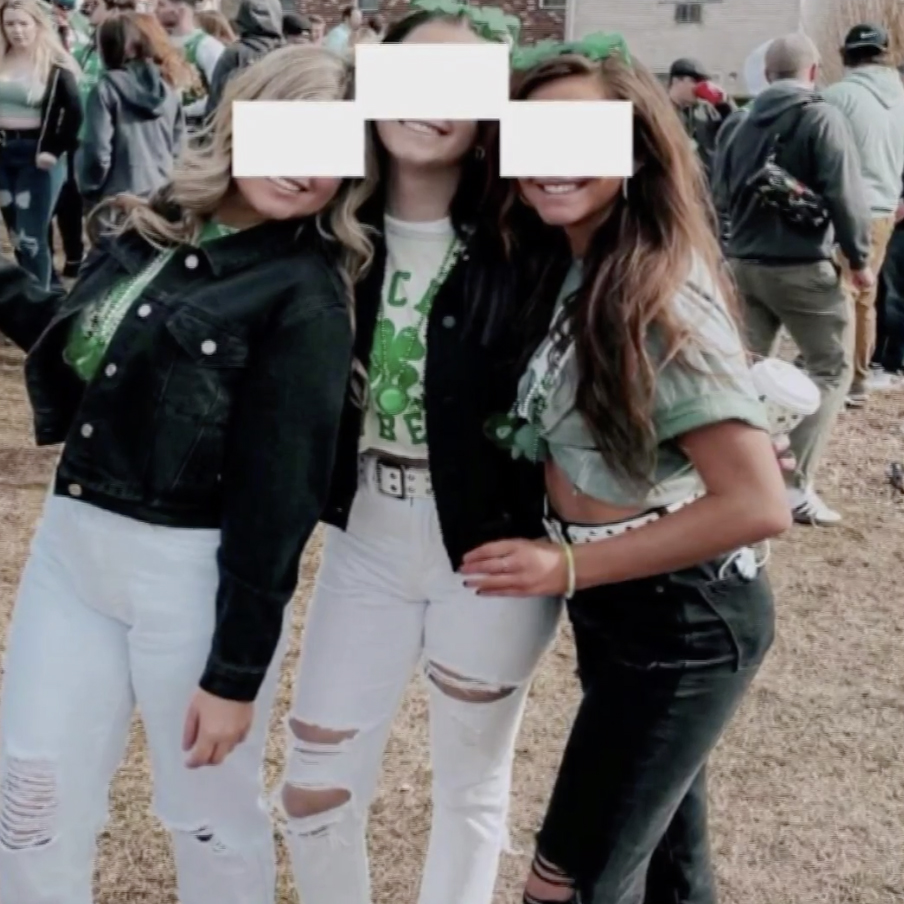 The picture, which was reportedly taken in March 2021 at an off-campus party, was sent to UMass Amherst administration by another student.

The three maskless students were then moved to remote learning pending a review.

Subsequently, the three students were suspended from the school.

That meant they were forced to forfeit their tuition — of $16,000 each — and the entire academic semester.

Their outraged parents have now spoken out in the wake of the controversy.

“These beautiful young ladies who are honors students have had a full academic year stripped away," said one parent, who wasn't named, to local ABC affiliate WCVB-TV.

"And their paths are broken of their higher education for alleged covid violations." 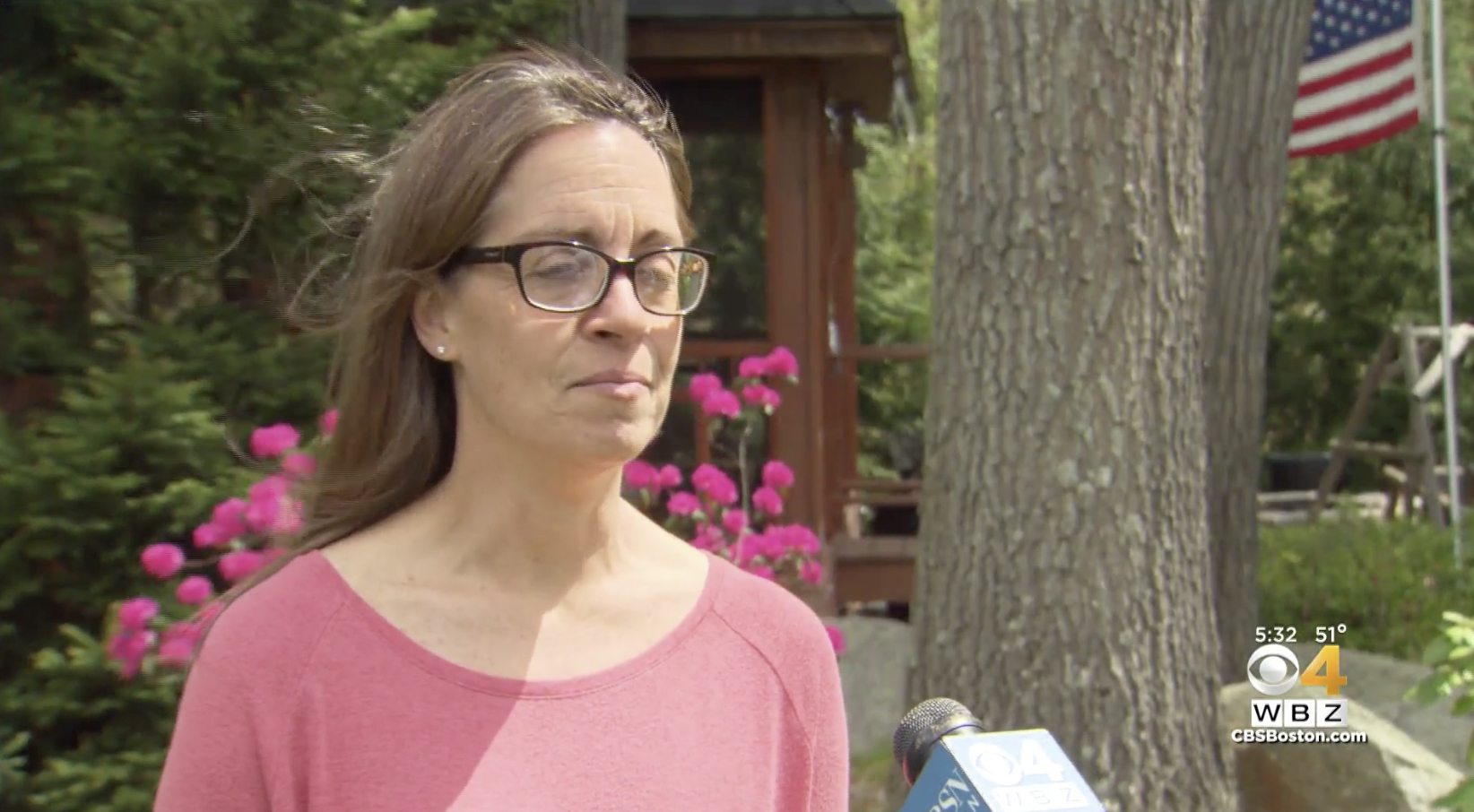 Reaction on social media has been mixed.

Other Twitter users are calling the school "dictators" and complaining that the punishment doesn't fit the crime.

But UMass Amherst doubled down on the decision.

“Students received a number of public health messages this semester that emphasized the importance of following public health protocols and the consequences for not complying," they said in a statement.

"Those messages were also shared on UMass social media channels.”

The parents for the suspended UMass Amherst students have retained attorneys and plan to file lawsuits.