A GENERAL caught cheating during lockdown has been cleared of breaking social distancing rules. 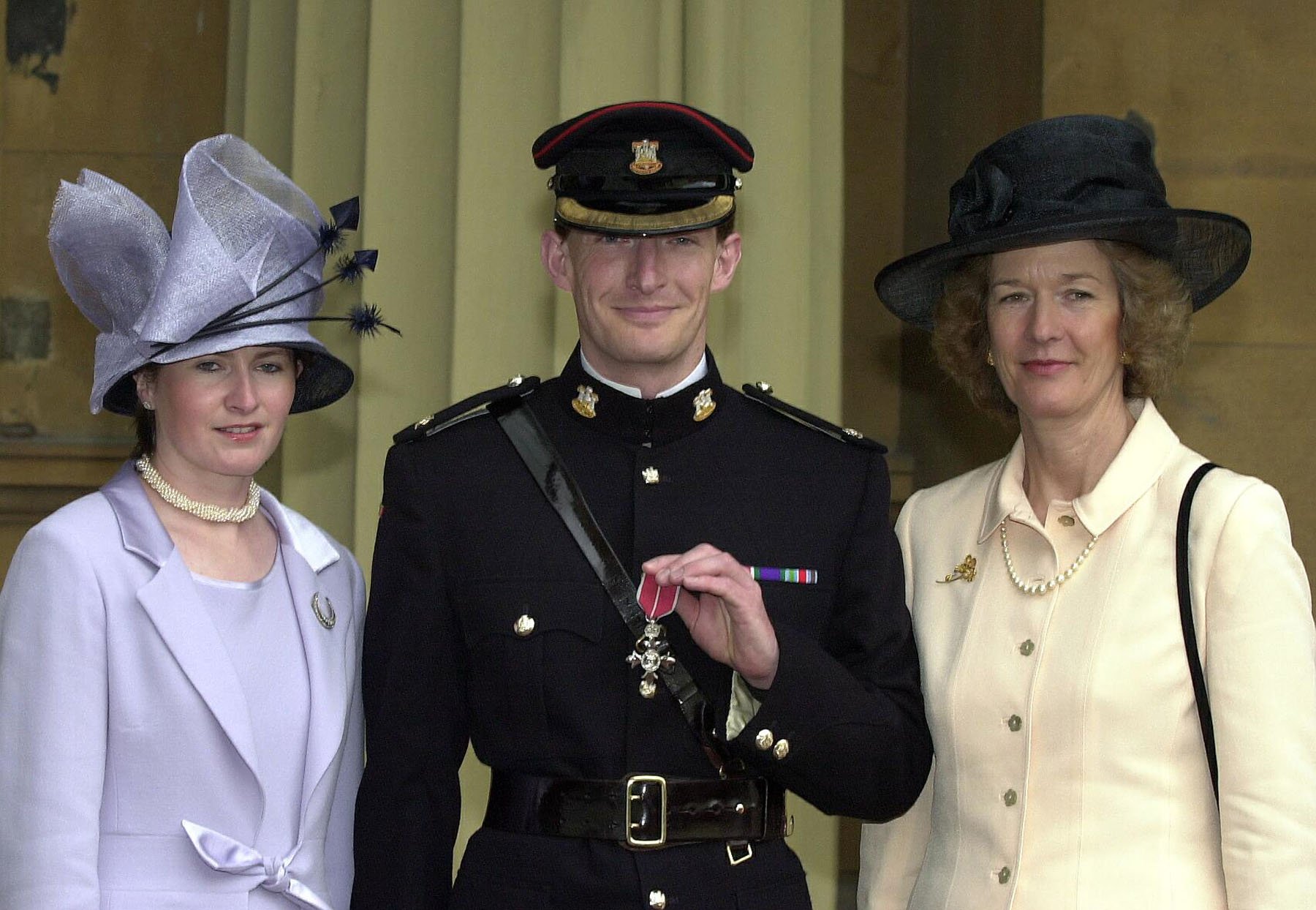 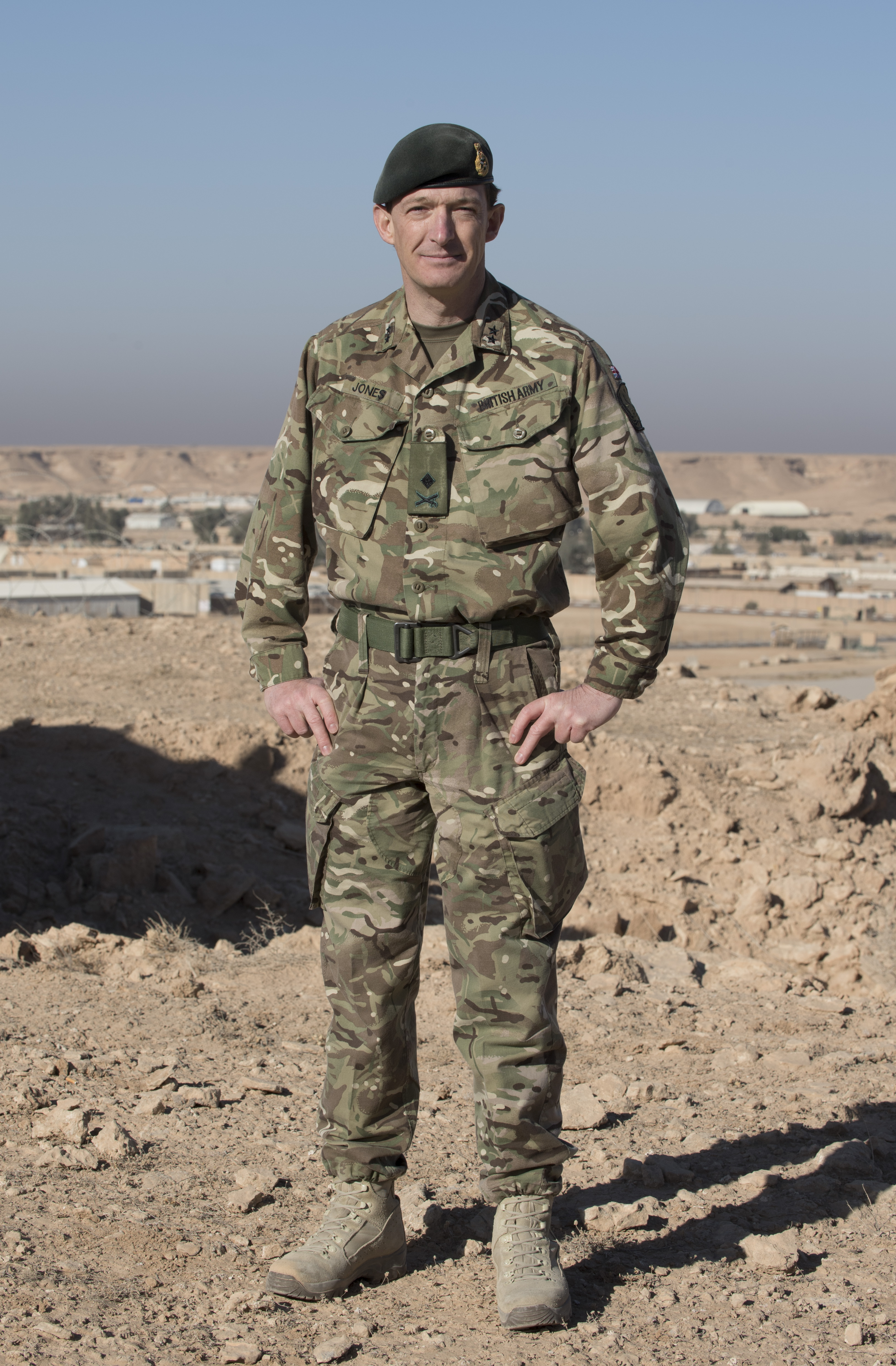 The lovers fled their family homes when their year-long romance was exposed and moved in with Mrs Garnon’s 90-year-old mother in Glastonbury, in June.

A probe of Maj Gen Jones’ commitment to the army’s standards found “no case to answer”.

But the shattered families on both sides have slammed the outcome as a “total whitewash”.

“Rupert and Janie’s families are both absolutely heartbroken and devastated,” a close friend told The Sun.

“At one point they went up to London at the same time and stayed in her place near the river.”

Maj Gen Jones is facing a separate investigation over claims he bullied a fellow officer on operations in Iraq. The second investigation is still ongoing. 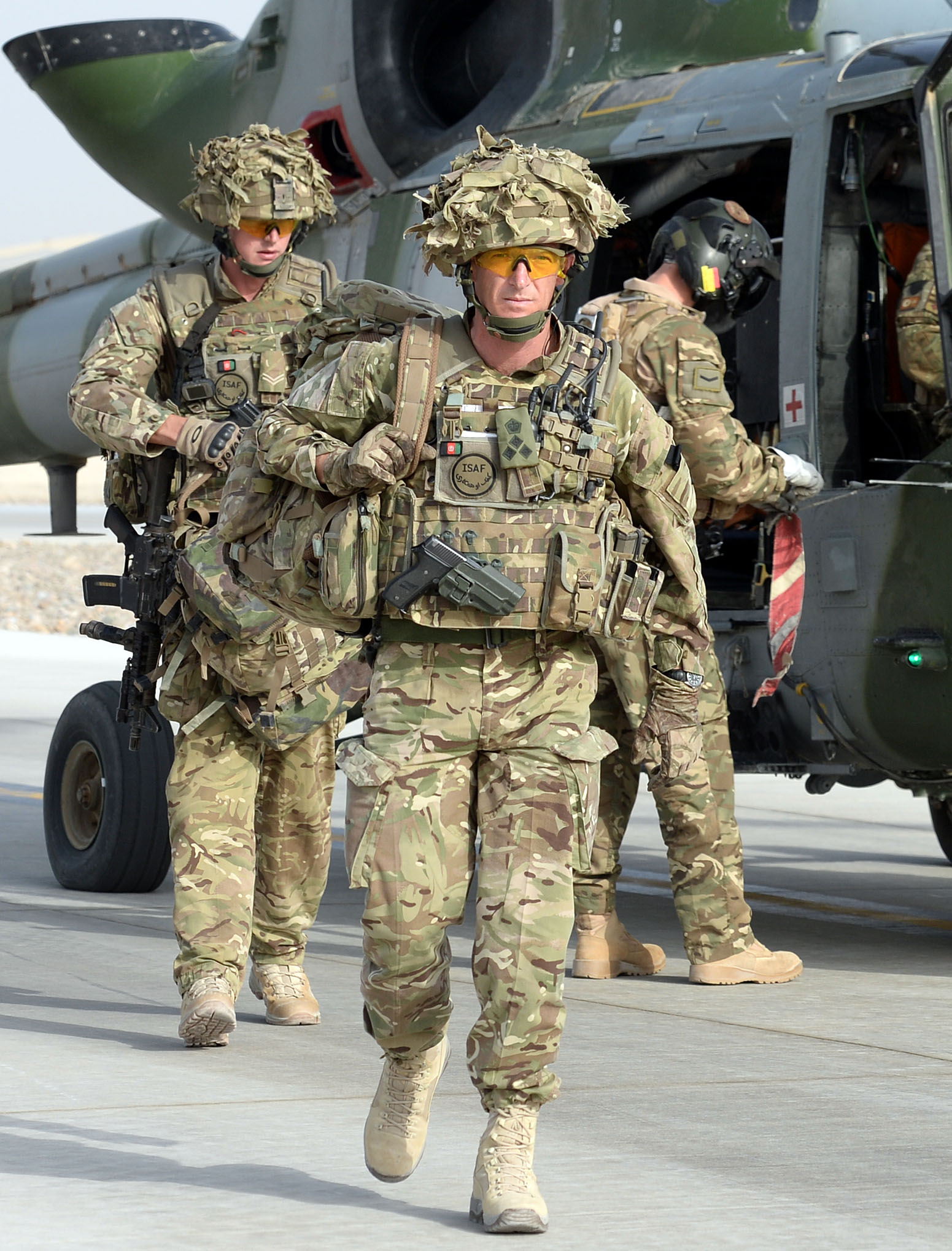