A NUMBER of memorial events are set to go ahead to mark the one year anniversary of the death of George Floyd.

The 44-year-old was murdered by Minneapolis police officer Derek Chauvin in May 2020. 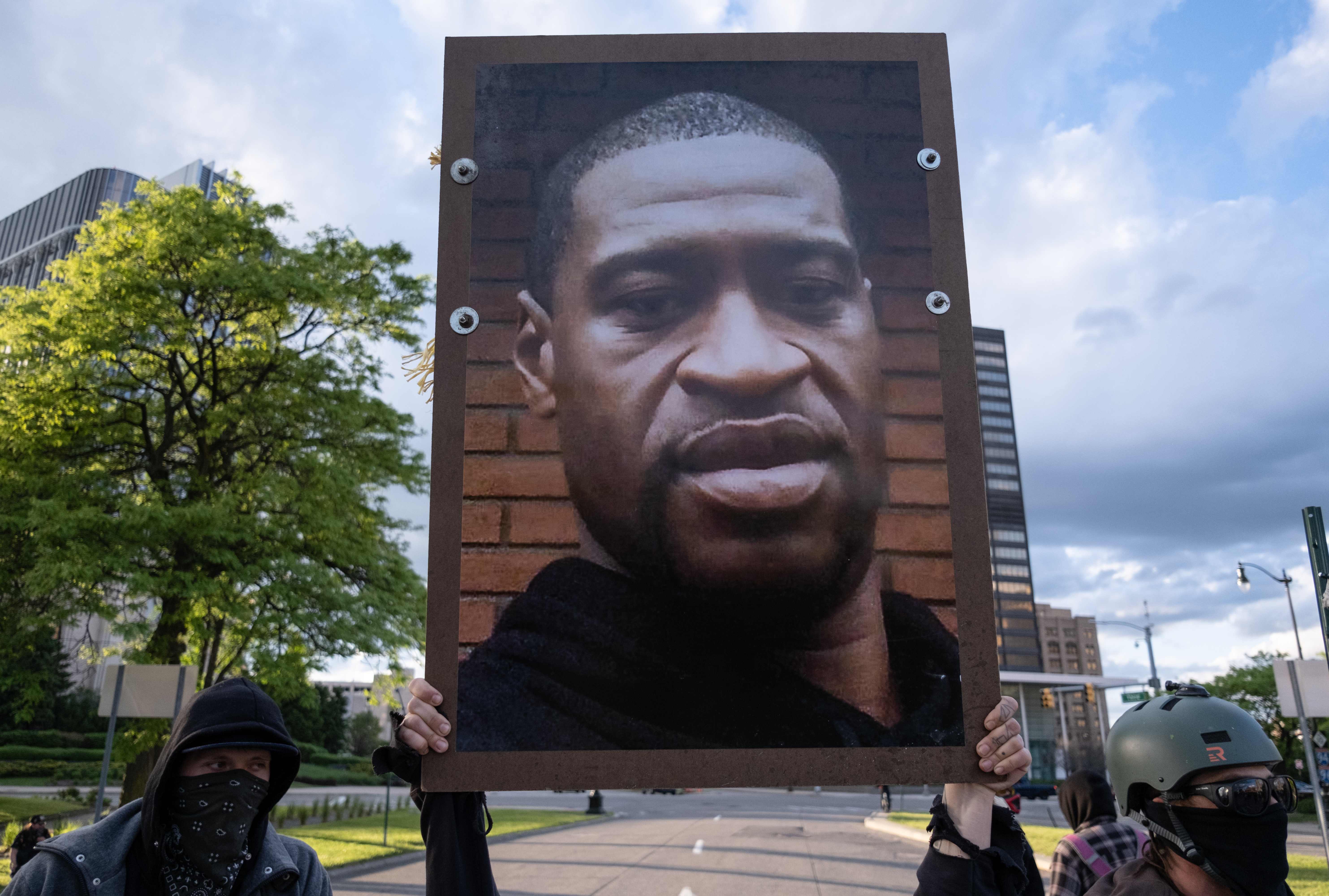 When is the anniversary of George Floyd's death?

The anniversary for George Floyd’s death will be on Tuesday May 25, 2021.

It will mark one year since he died at the hands of the Police in Minneapolis.

The incident triggered a worldwide protest against racism and police brutality.

His dying words, "I can't breathe," became a rallying cry in a wave of street demonstrations against his killing.

Derek Chauvin, a white former Minneapolis policeman, was found guilty of murdering him in April 2021.

What was the rally in Minneapolis?

A rally in Minneapolis was held on May 23, 2021 to mark the one year anniversary of George Floyd’s death.

Hundreds of people gathered outside the Hennepin County Government Center, where Chauvin’s trial was held, including members of George Floyd’s family and others who lost loves ones to Police encounters.

Many marchers carried signs, banners and pictures of Mr Floyd, along with other men killed at the hands of the authorities.

"It has been very frustrating for me and my family for our lives to change in the blink of an eye – I still don't know why," she said, referring to her brother's death.

“We want something coming out of Washington. We want something that will change federal law,” Sharpton said. “There’s been an adjournment on justice for too long. It’s time for them to vote and make this the law.”

The events will also include a number of roundtable discussions featuring activists and family members of other Americans killed by police. 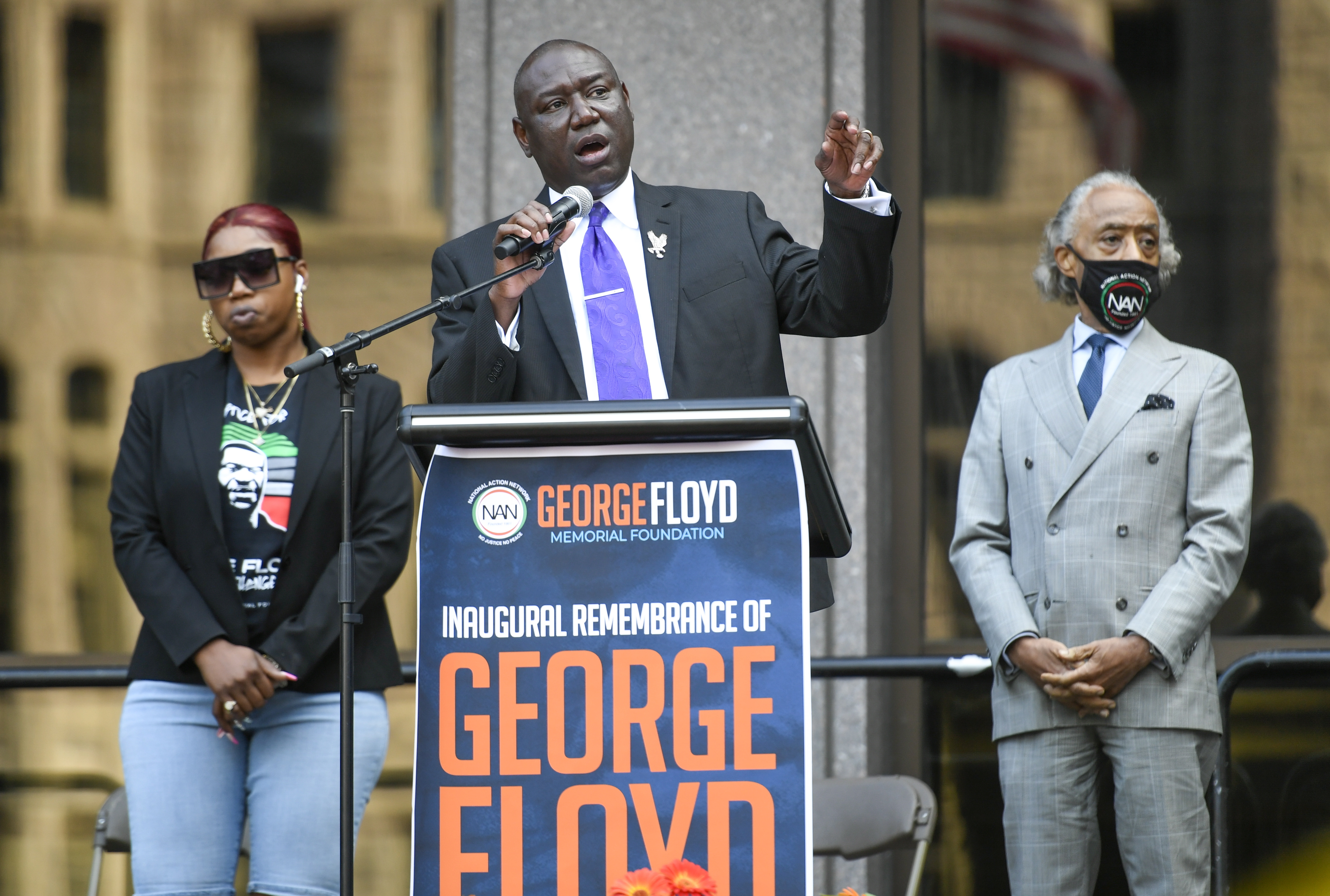 What events are planned in the US?

The Minneapolis rally was organised by the George Floyd Memorial Foundation and is one of several events set to go ahead across the USA in the coming week to honour his memory.

Among them will be an event held in Minneapolis which the foundation described as a “celebration of life.”

Organizers said: “We will celebrate the life and legacy of George Floyd through Black culture, art, history and support of local businesses,” adding that there will be performances from a number of local and “Grammy award-winning artists.”

Furthermore, President Joe Biden is set to host the Floyd family at The White House on May 25, 2021, as negotiations continue in Congress over police reform legislation.

Speaking at a gathering on May 23 in Brooklyn, New York, Mr Floyds brother, Terrence Floyd, called for police reform and urged communities to “stay woke.” 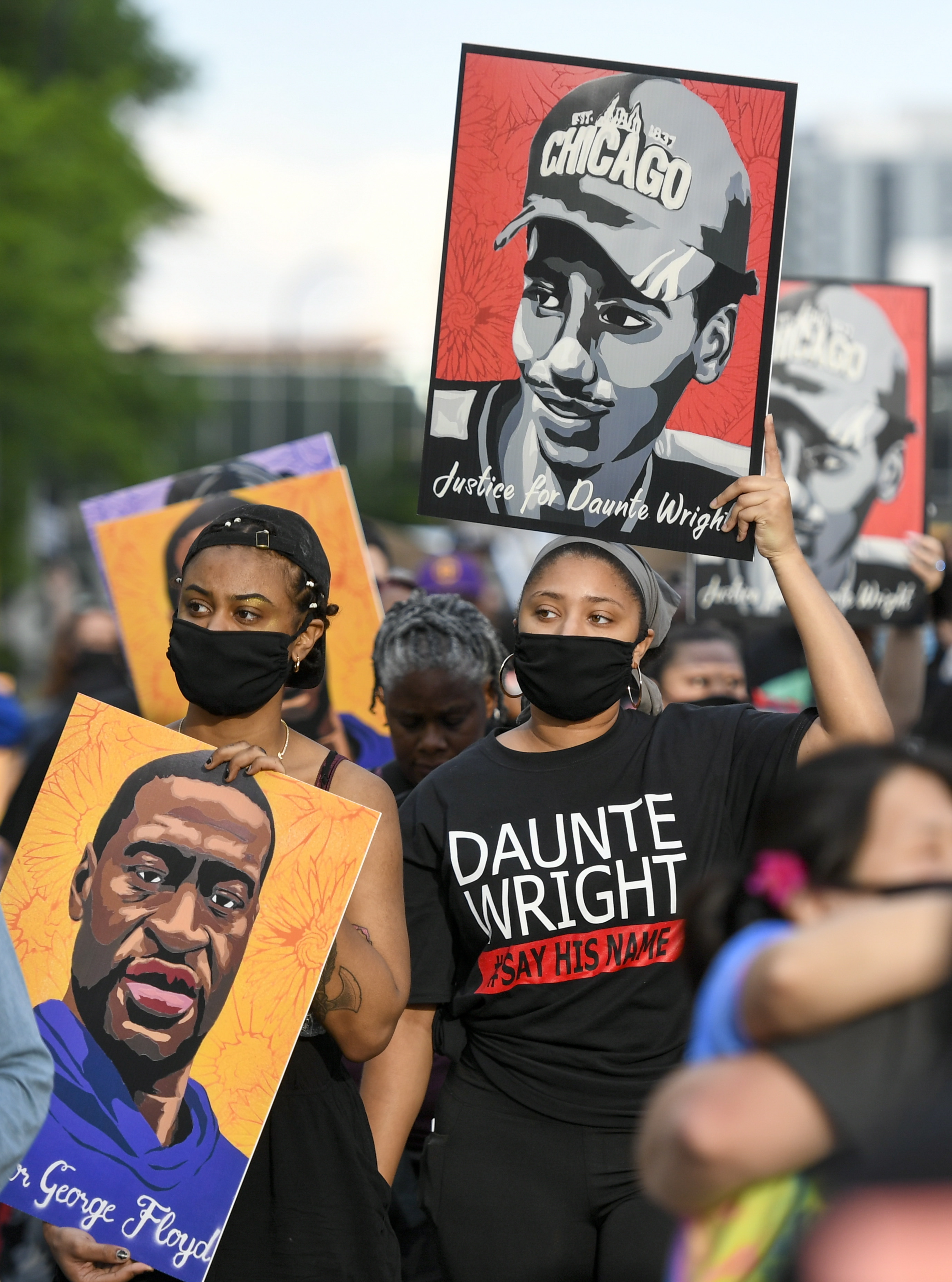 What events are planned in the UK?

The UK is also planning a number of events as they too mark the anniversary of George Floyd’s death.

They will include planned vigils such as in Nottingham, where people will gather for a silence period of nine and a half minutes – said by prosecutors to be the length of time Derek Chauvin knelt on Mr Floyd.

Simultaneously, Church services will be held across the country with community leaders set to come together.

In South London, a special service will also be broadcast on BBC Radio Four at 7pm on 25 May 2021.

Others will look to repeat the mass protests seen last year with many young activists, including a Leicester music student, set to take the stage again.

Already, on Saturday May 22, 2021, protesters gathered outside the US embassy in London calling for “justice.”

According to The Guardian, about a dozen campaigners from Stand Up To Racism held placards and unveiled Black Lives Matter banners.

The activists chanted: “No justice, no peace, no racist police” before a number of speeches were made on “systemic racism which exists in the UK”. 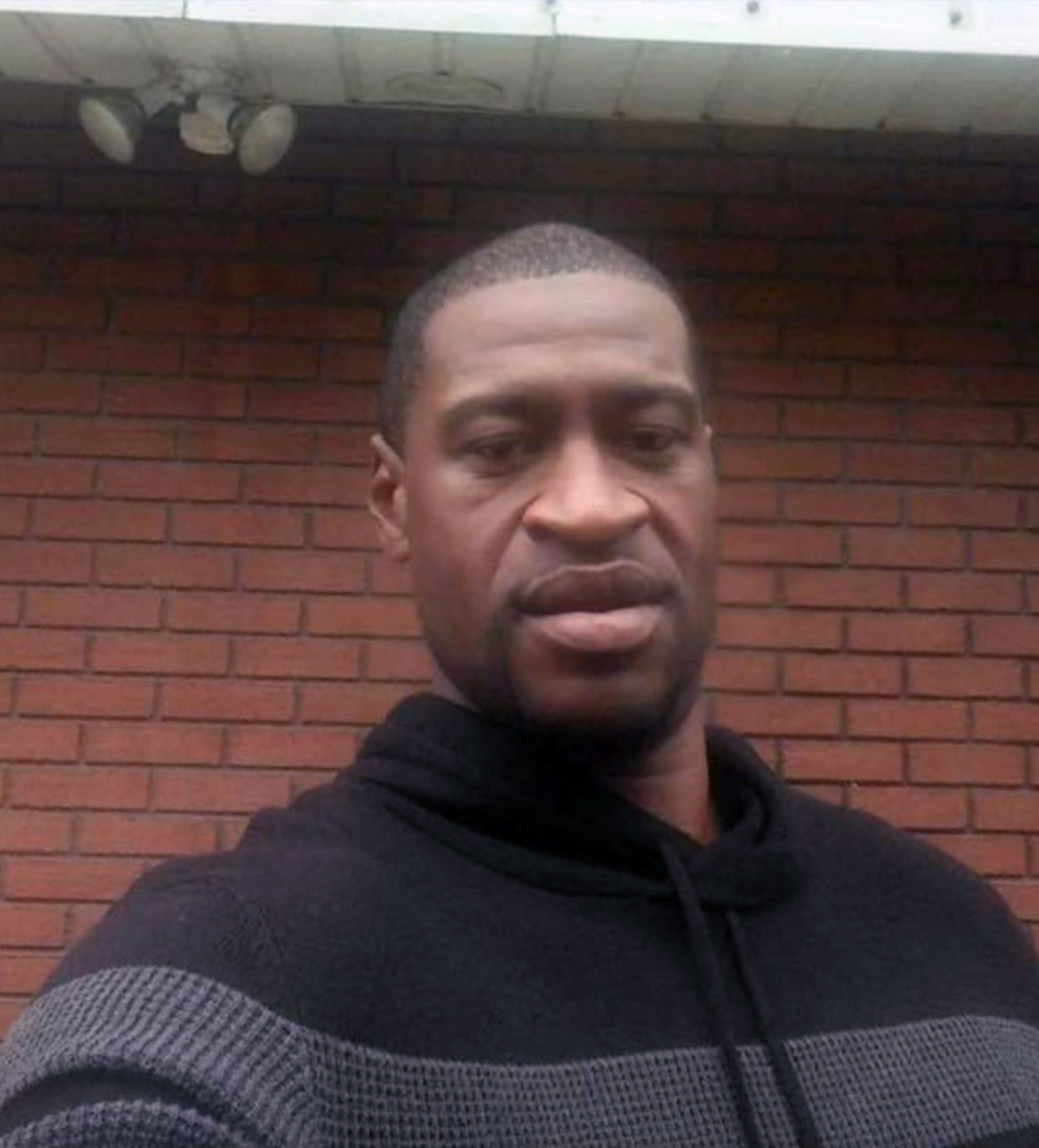 What is the George Floyd memorial?

The George Floyd memorial is an intersection of Minneapolis that pays homage to the late African American.

Also known as the George Floyd Square, the site is located where Derek Chauvin murdered the 46-year-old by kneeling on his neck.

Since the event, the area has become occupied by protestors with floral displays and art work among the many ways people have chosen to honour him.

It was also the site of mass celebrations when Derek Chauvin was convicted of George Floyd’s murder in April, 2021.