Girl, 17, raped in busy park in broad daylight as police launch manhunt for man 'in his 40s'

POLICE have launched a manhunt after a 17-year-old girl was raped in a park in broad daylight.

Cops are searching for a man in his 40s after the horror attack in Southampton, Hampshire yesterday morning. 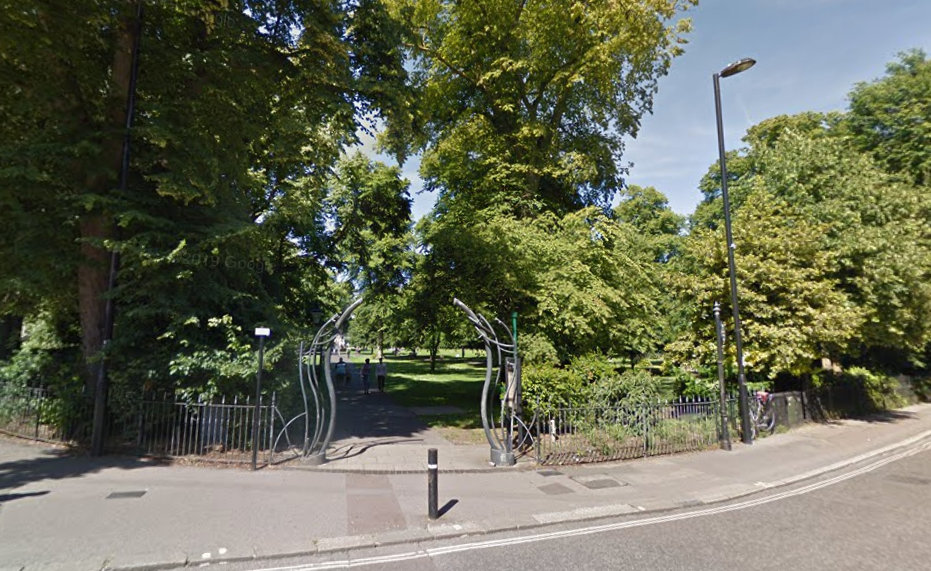 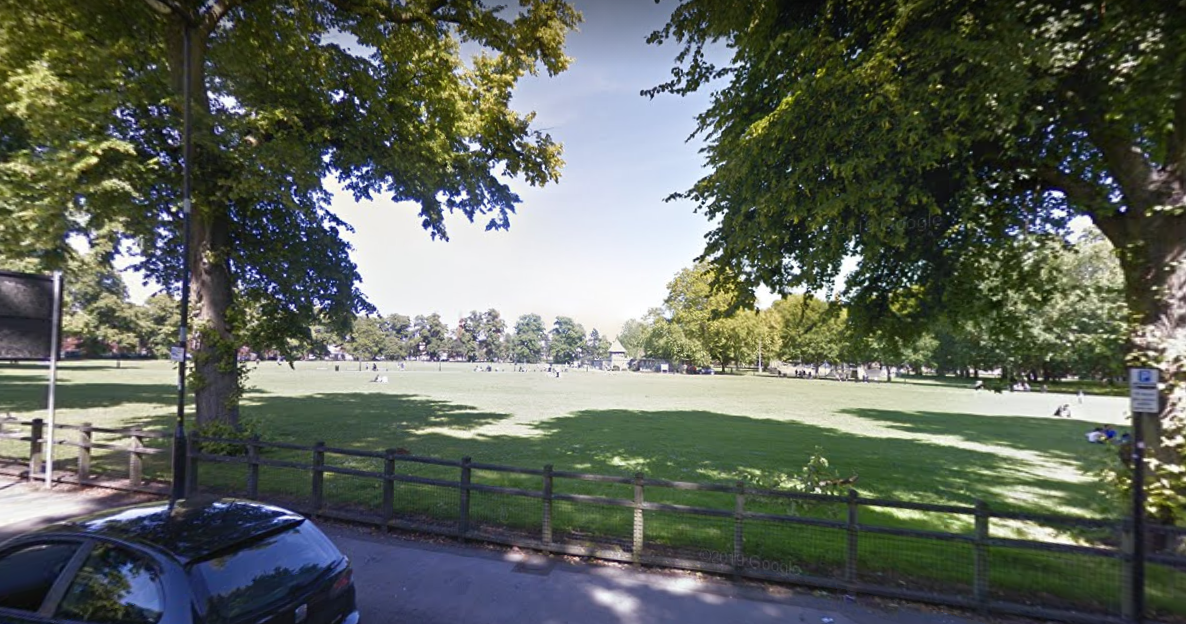 The victim was walking through Houndwell Park, close to the port, when she was attacked at 10am.

Detectives investigating the report say they're searching for a white man who was wearing shorts.

Patrols in the area have been ramped up.

No arrests have been made and a search continues today.

The victim and her family are being supported by specially-trained police officers.

Police say they believe there'll be multiple witnesses with important information – including a group of students.

“We believe there may have been a group of students in the park at around the time of the incident."

Speaking directly to the group, he said: "Was this you?

"We would like to appeal to this group and anyone else who was in or near to the park yesterday morning to get in touch with us.

“Were you in the area yesterday morning between 10am and 10.30am and did you see anyone or anything suspicious?

“It’s important you get in contact with us and tell us what you know.

“Officers from the Southampton Central Neighbourhood Policing Team have increased patrols in the area over the weekend.

"Please do speak to them if you have any concerns.

“If you have any information that could assist, no matter how small or insignificant you think it might be, it could really help our investigation.

A Southampton councillor told the Daily Echo steps are being taken to put up CCTV and improve security in the park.

Cllr Sarah Bogle said: “My thoughts are with the victim at this difficult time.

When an attack takes place in broad daylight the question must be, has enough been done?

“Some investment via the Safer Streets Fund is going into this area for measures like CCTV in the next few months.”

“Every effort is being made to avoid horrific incidents like the one reported," he said.

“Improved lighting and CCTV are a high priority for the police, city council and our other key partners."

But the city's MP Royston Smith told the paper he questioned whether enough had been done to keep parks safe.

He said: “This is a shocking incident and I can’t imagine how dreadful it is for the victim.

“Over the years the council has done what it can to make our parks safer, but when an attack takes place in broad daylight the question must be, has enough been done?”