Girl, 3, killed when OAP, 79, smashed into her car as he 'drove Porsche the wrong direction down M6' | The Sun

A THREE-year-old girl was killed in a horror crash after a pensioner drove his Porsche in the wrong direction down the M6, it is alleged.

Little Faye Dawson died after the Vauxhall Meriva she was travelling in collided with the Boxter near Lancashire last Saturday. 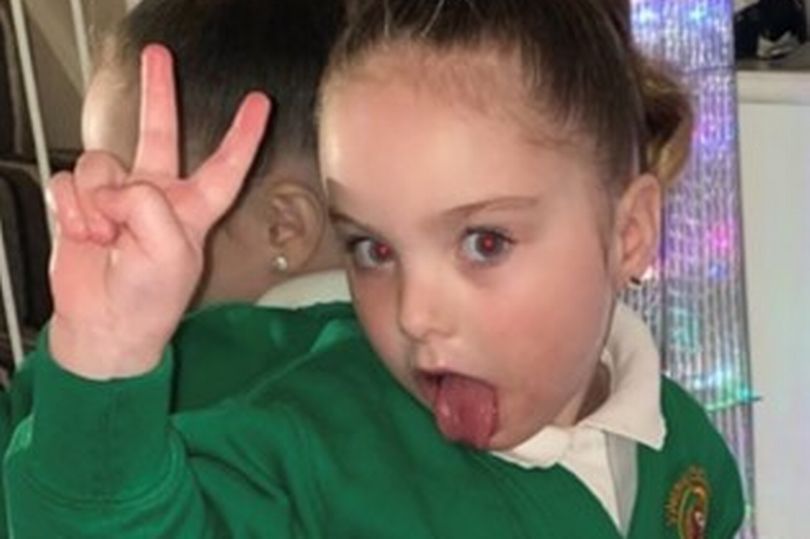 The driver of the Porsche, 79, was also killed while the two people Faye was with – including her mum – remain in hospital.

Investigating officers suspect the sports car was travelling in the wrong direction on the carriageway when the collision happened, having entered the motorway at junction 28 via the southbound slip road.

Lancashire Constabulary has issued a new appeal for witnesses following the tragic incident, appealing for anyone with dashcam footage to come forward.

Sgt Craig Booth, of the Serious Collision Investigation Unit, said: “This collision has left both families grieving in a way most of us will never understand. 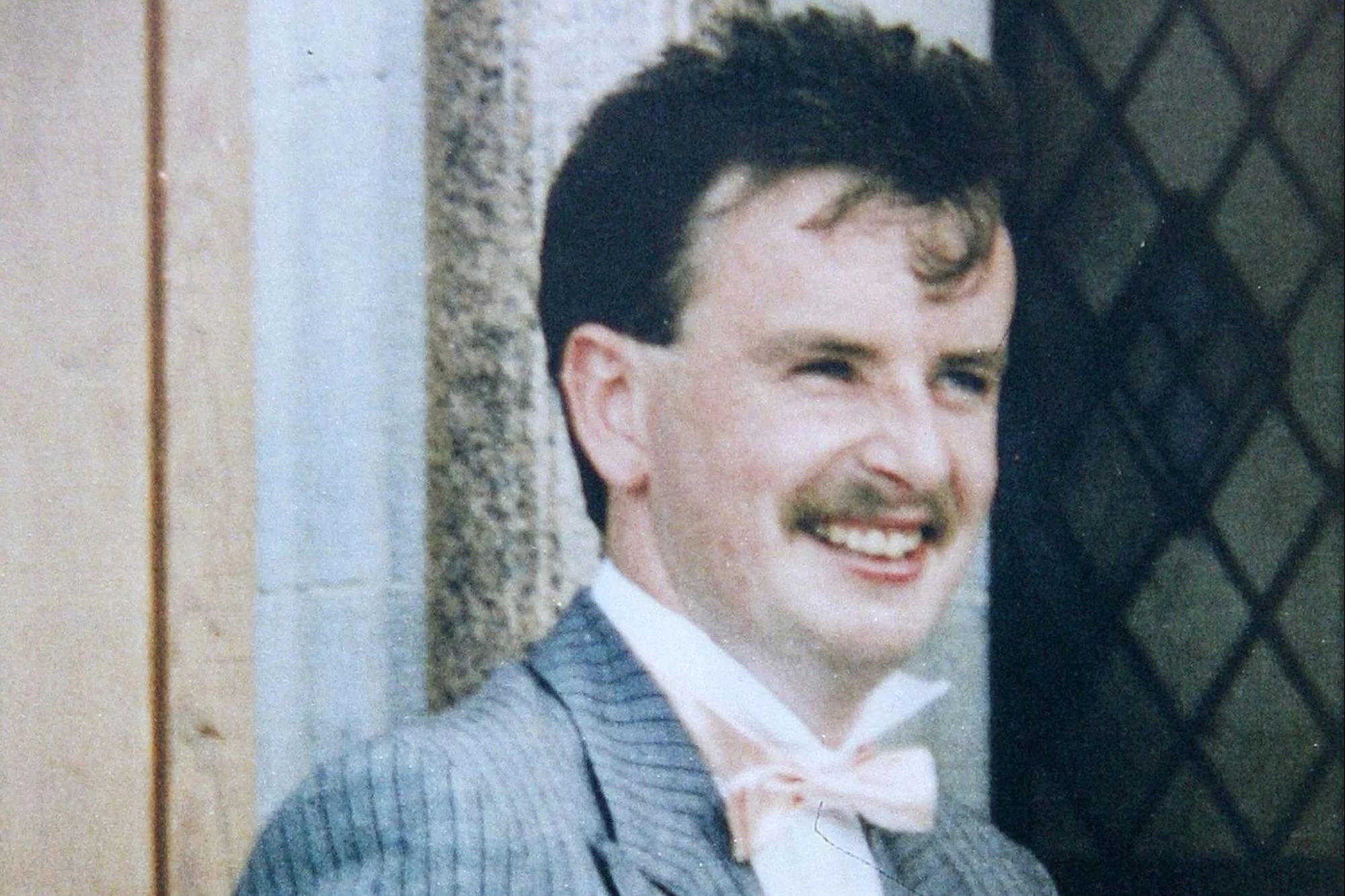 Ex-British soldier, 53, convicted of killing man during the Troubles 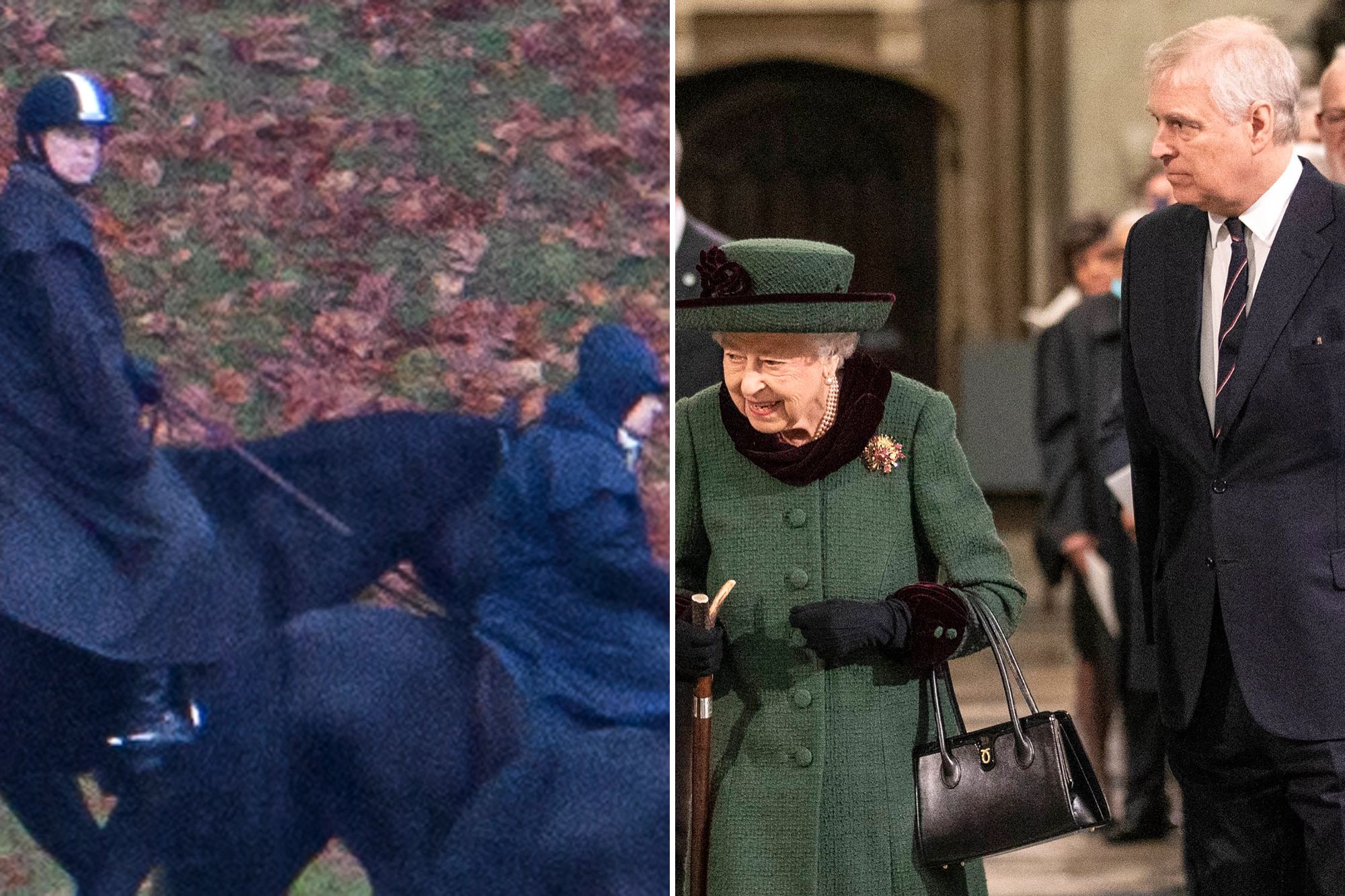 “On behalf of Lancashire Police and the investigation team I would like them to know our thoughts are with them all, they are being supported by specially trained officers as a result of this traumatic incident.

“I feel I also need to mention all the emergency services who attended who are also trying to come to terms with what happened.”

Faye's heartbroken family have paid tribute to the "beautiful" youngster, who was "loved by everyone" she met.

They said: "Our beautiful Faye Grace, words will never express the heartache we are all going through since you were tragically taken from us. 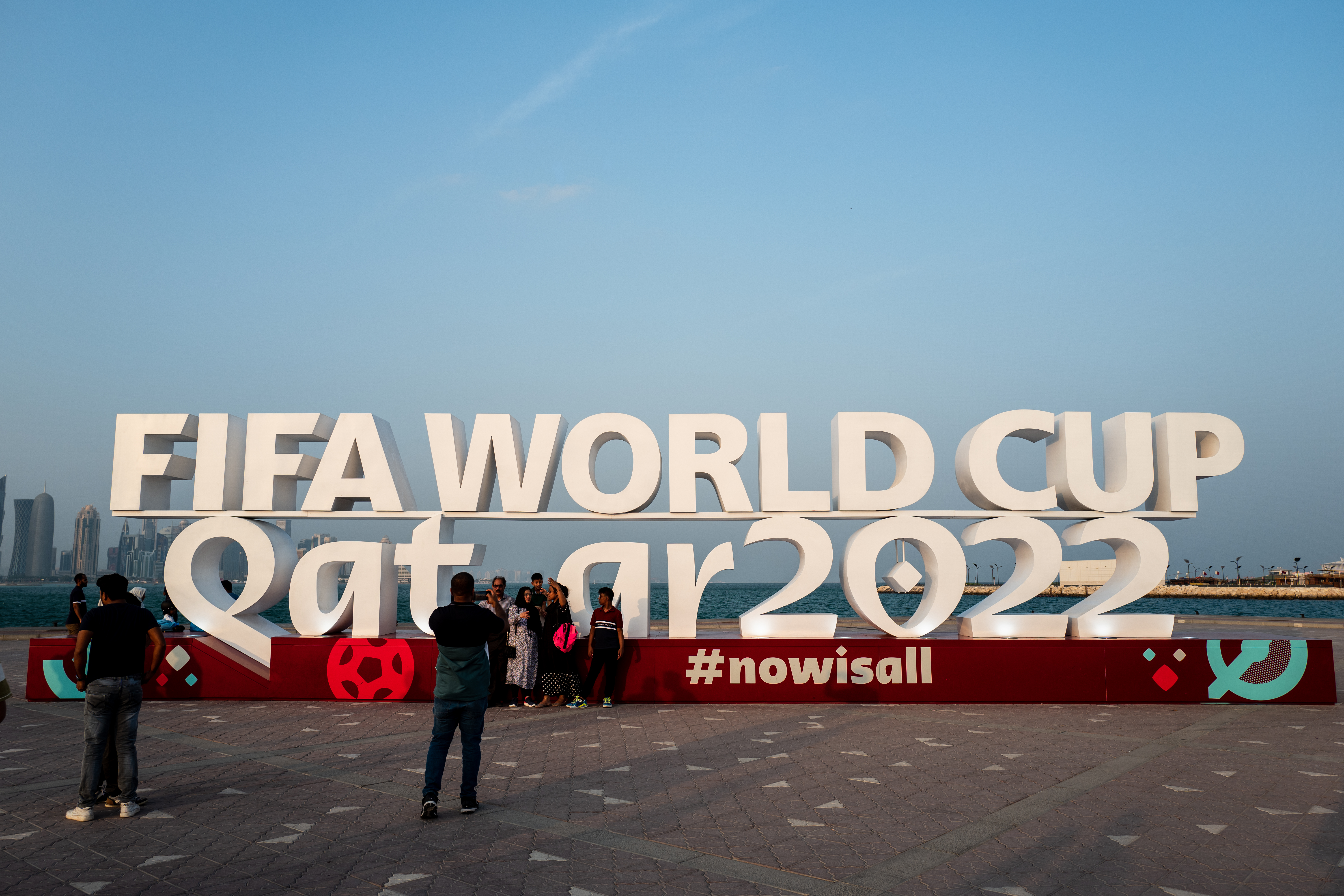 BBC hit with 1,500 complaints over coverage of World Cup opening

“We can’t see the future without you, it has left a massive hole in our lives.

"Everyone says how precious their daughter/granddaughter is but you were an exception, you were such a clever little girl who was very funny and had us all laughing all the time.

“You were so loving and caring and above all very loved by everyone who met you. You’re now at rest with your great nanny, great grandad and Uncle Jimmy."

The devastated family said words could not "justify how we are all going to miss you and how much we all love you".

Police were scrambled to the southbound carriage of the motorway between junctions 29 and 28 on the night of November 19.

One of the cars is understood to have flipped on its side before it burst into flames.

The motorway was shut for several hours but has since re-opened.

Police have asked any further witnesses to come forward, including drivers with dashcam footage from the motorway around the time of the collision.