Girl, 6, dies after being hit by school bus as family mourn their ‘beautiful princess’

A SIX-year-old girl has died after being hit by a school bus on Tuesday as the family mourns their "beautiful princess."

Police said that Francisca Sofia Isabella Iraheta ran in front of the vehicle in Conroe, Texas, as it was driving off. 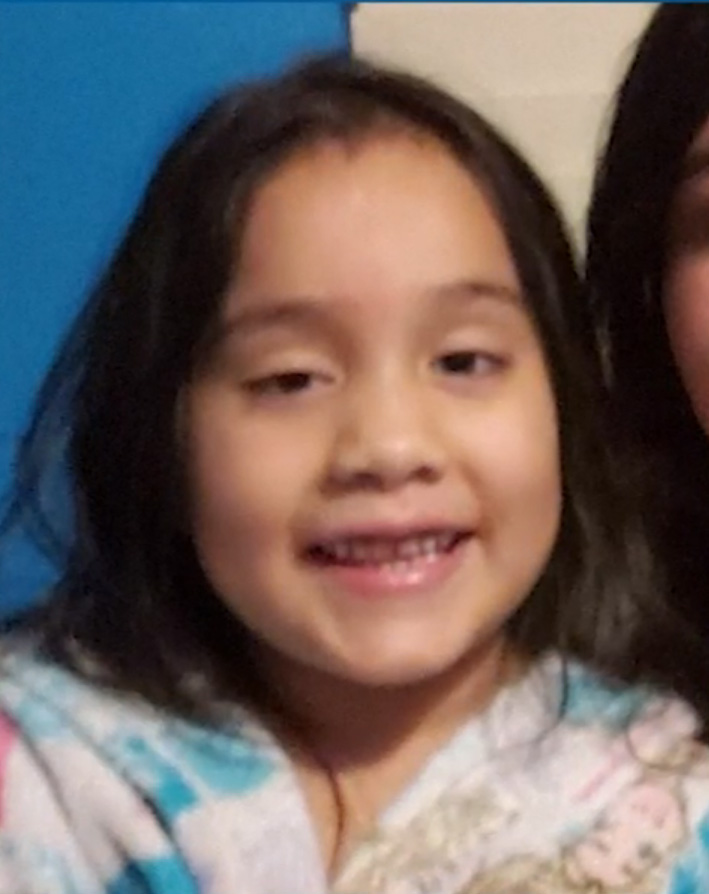 Relatives said that the bus was running late so the girl's dad drove her to school.

As Francisca's father went inside to drop off the baby he was carrying, Sofia waited in the driveway.

However, the bus driver did not see the girl and hit her at roughly 7.30am.

Francisca was administered CPR by first responders before being rushed to hospital, but she did not survive. 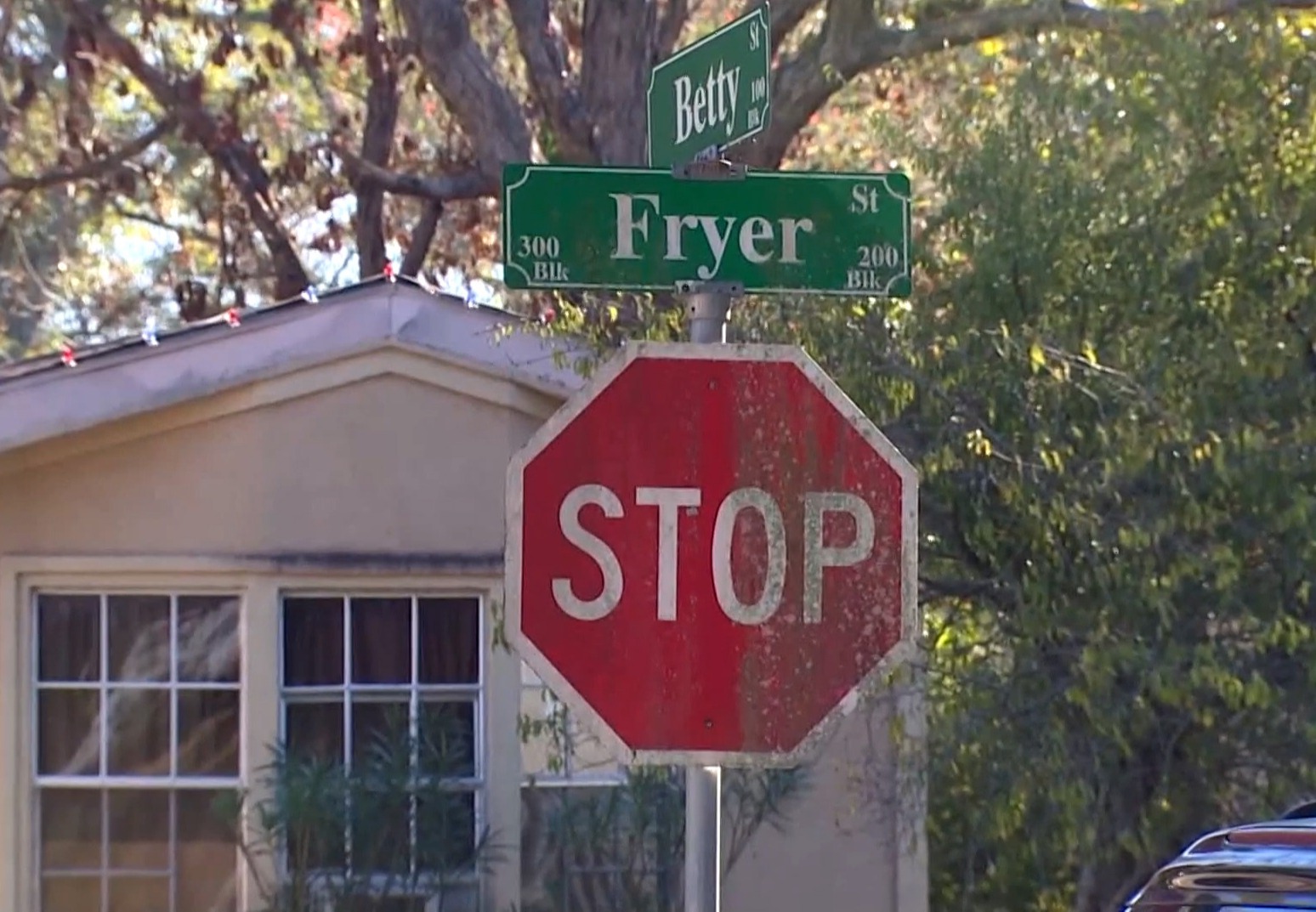 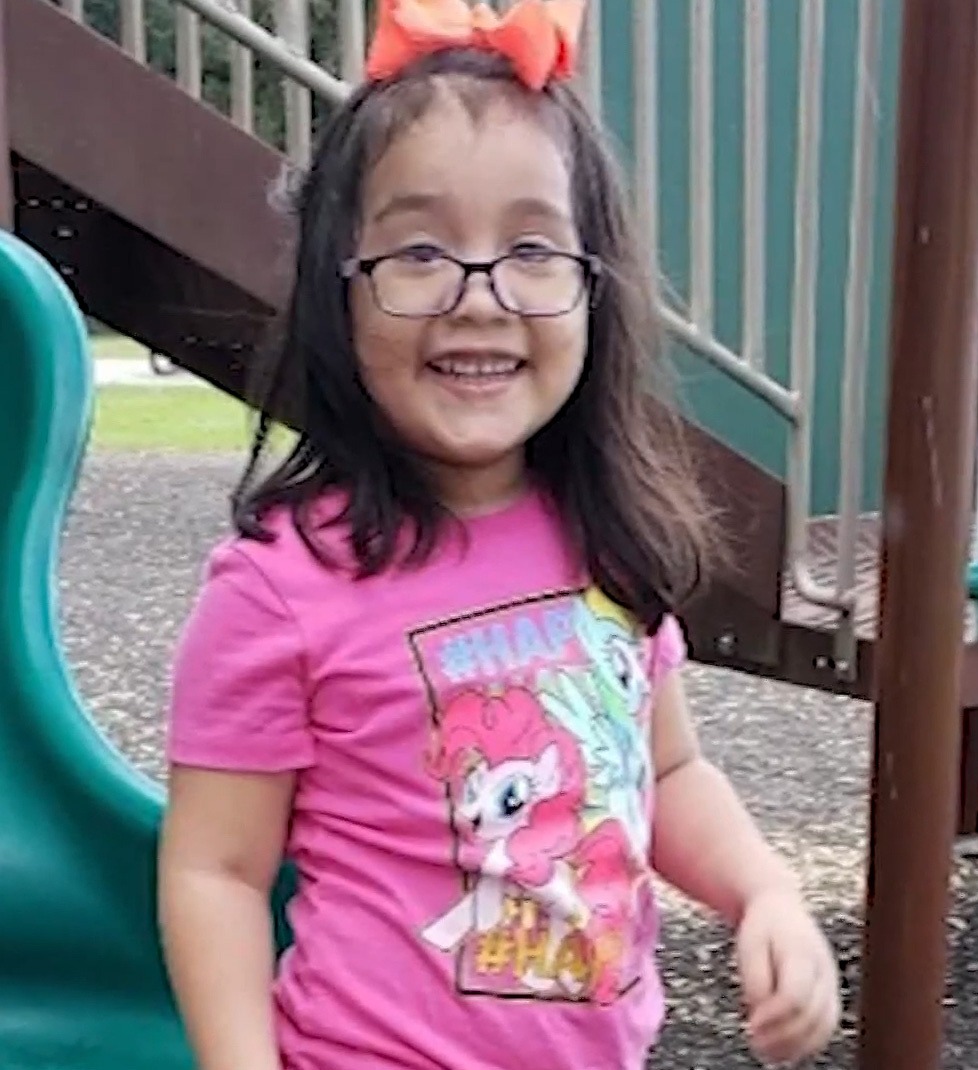 "The bus driver had already picked up children at bus stop as it started to pull away, (and) child ran in front of school bus," he said.

The driver has driven this route for the past three years.

The girl's grandmother, Candy Zabala, told KHOU11: "In the blink of an eye, I guess since she saw the bus, she was going to go run over there.

"There is nobody you can blame. You could blame the world, and that’s not going to bring her back."

Family and friends described the girl as a "princess" and gathered to mourn on Tuesday night.

No charges are expected in this case.