A HALLOWEEN-obsessed paedo who abused a string of young girls in a ten-year reign of terror has been jailed for 12 years.

Billy Bradshaw, who dressed as a vampire for his own wedding, ruined the lives of five girls he assaulted in a sickening campaign of abuse. 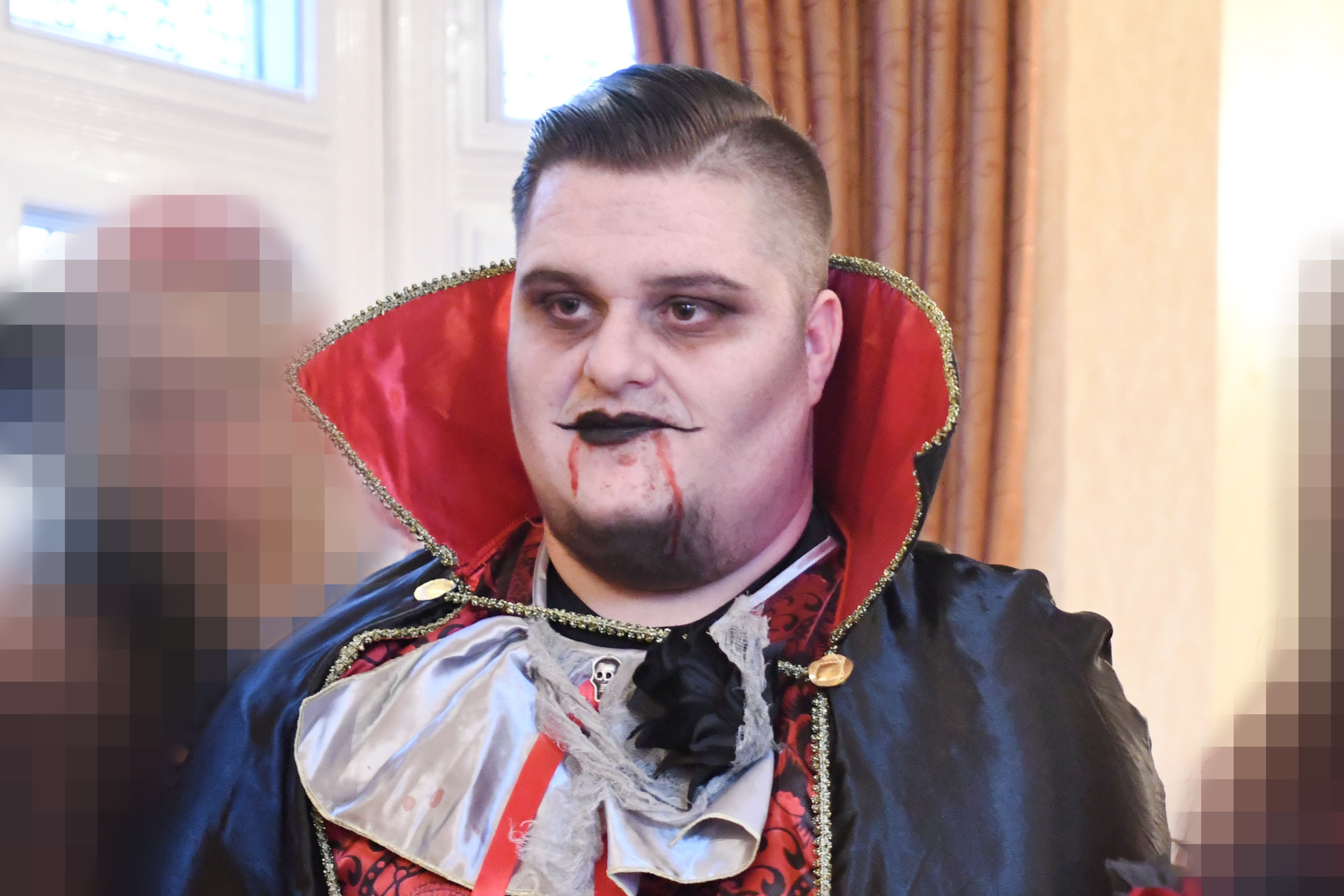 The 31-year-old was exposed when two of the girls bravely came forward – leading to the other victims to reveal their own horrific ordeals.

Bradshaw has now been jailed for 12 years with an extended licence period of one year after being convicted of a string of child sex offences.

Some of his brave victims faced the dad-of-four at Derby Crown Court as he was sentenced.

They told in harrowing victim impact statements how their lives have been devastated by the abuse.

One said she has been diagnosed with PTSD and suffers from anxiety and depression.

She added: "I just wanted him to tell the truth about what happened.

Dear Boris, fix things or admit being PM is too much for you, Yours Piers

MY NIGHT WITH GREALISH

Jack invited me to a party night thriller at villa, says Towie Chloe

"[When I found he pleaded not guilty] it broke me. I wanted him to tell the truth.

"I want a normal life, I feel this is unlikely to happen because of what he did to me."

Another said she is still traumatised by the things that remind her of Bradshaw – including menthol and Halloween.

One victim tragically revealed she tried to take her own life after being sexually assaulted by the fiend.

She said: "I try to cut the pain physically from my skin. I don't like the way my body feels.

"I have outbursts of rage which I cannot control.

"I hope one day I may be able to live some kind of normal life. I want to be the person I was before all this happened and not as I am now."

The court heard how Bradshaw began his depraved crimes when he was just a teenager.

His sadistic rampage was eventually brought to an end in 2019.

Bradshaw was ordered that he sign the sex offender's register for life and imposed a Sexual Harm Prevention Order until further notice.

He added: "You had the chance to think of your wife and children when you decided whether you were going to admit what you had done.

"You showed no compassion for them [his victims], I will give none to you because you don't deserve it."

If you are affected by any of the issues raised in this article, please call the Samaritans for free on 116123. 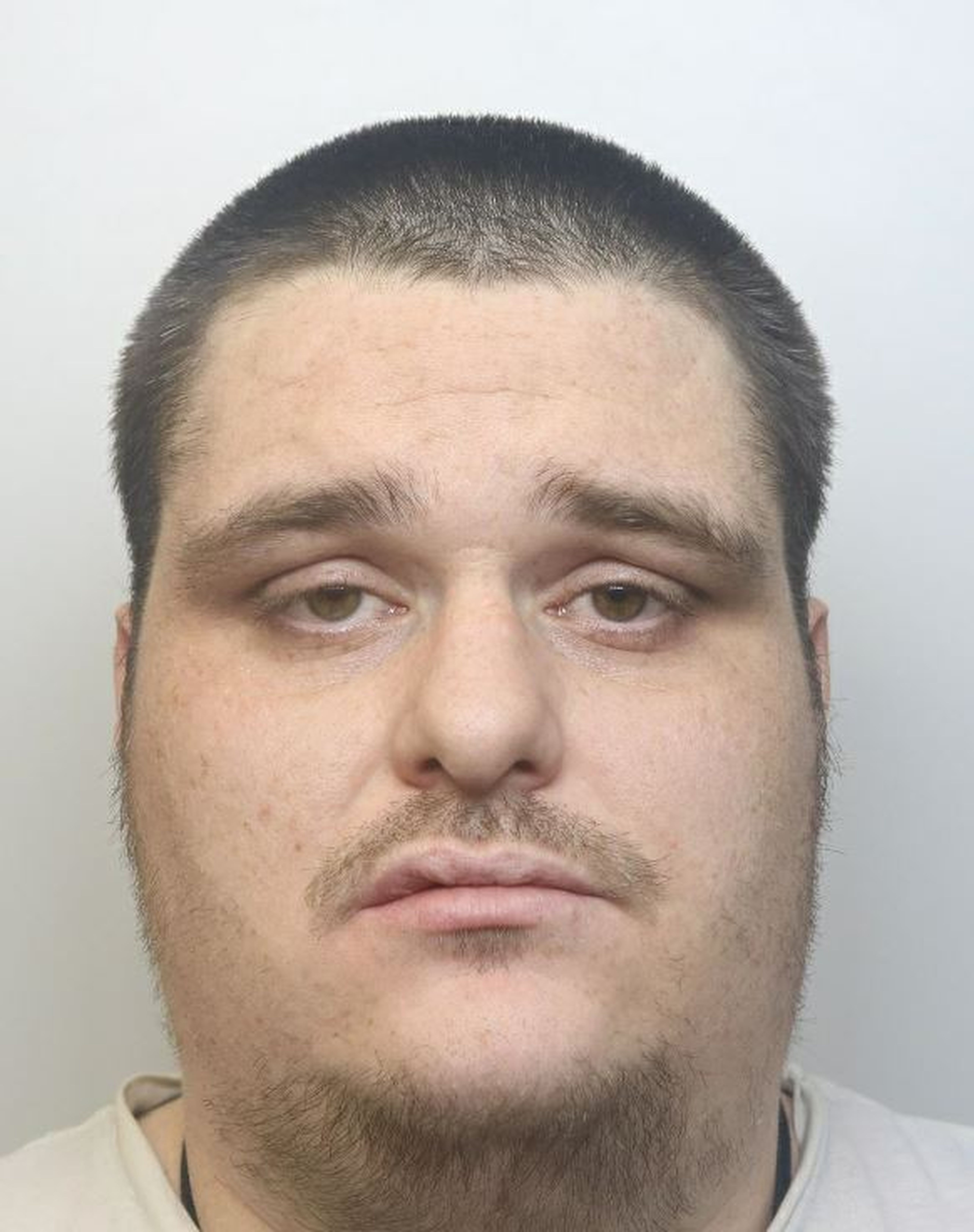