A HEADTEACHER has banned pupils from wearing skirts to school as they are "inappropriate".

Lee Jarvis sent a message to parents over concerns that skirts were "far too revealing" before outlawing them completely. 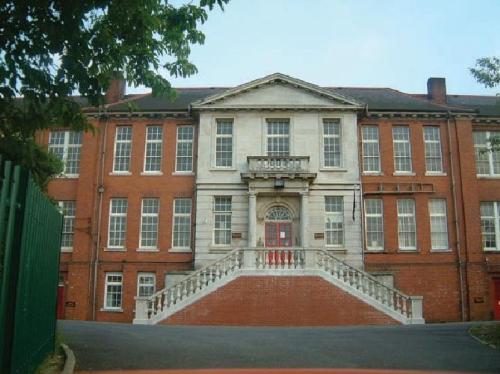 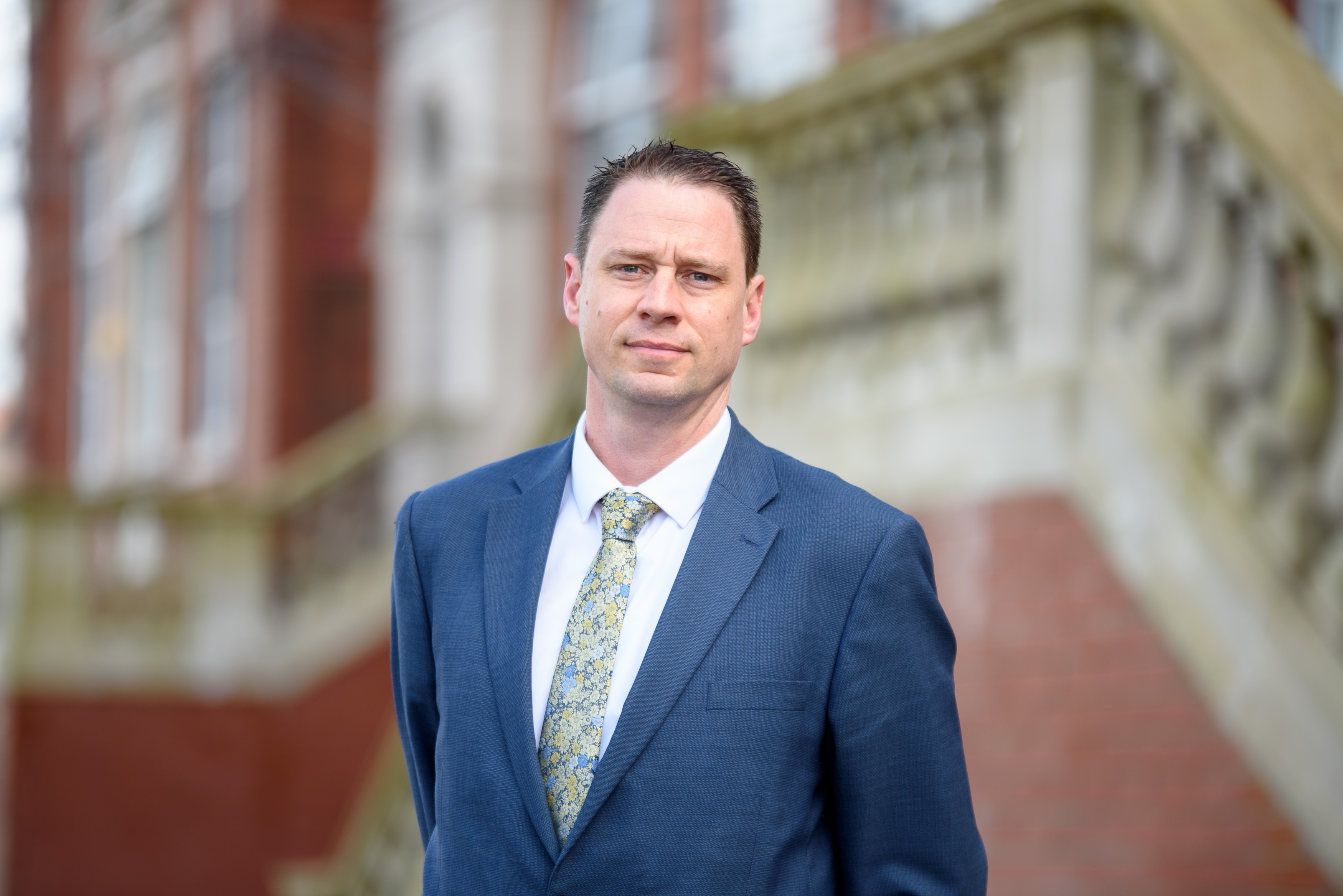 His 980-pupil school will no longer allow them as part of its uniform because of their length.

All students will instead be forced to wear shorts or tailored trousers in line with strict new school uniform rules come September.

Furious parents have blasted the new skirt ban as "unfair" after buying uniforms – and say the whole high school should not be penalised.

The message said: "Over the last couple of years our school community has had concerns over the length of some learners' skirts.

"Staff and learners are included in this and members of the public have frequently contacted the school to complain about what they regard as highly inappropriate and far too revealing attire for the workplace. 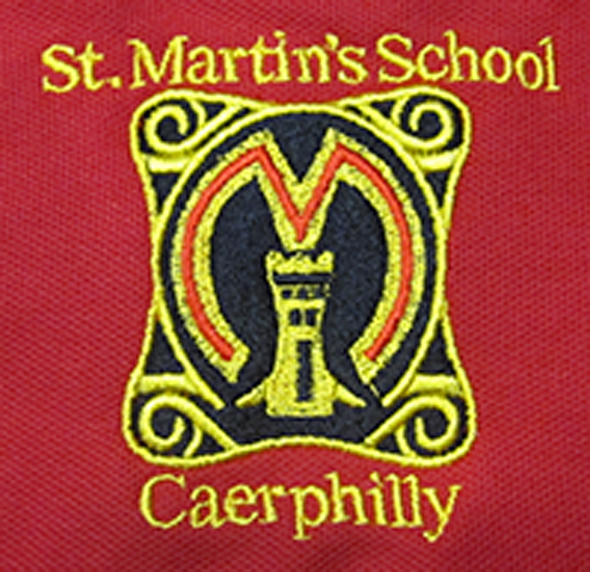 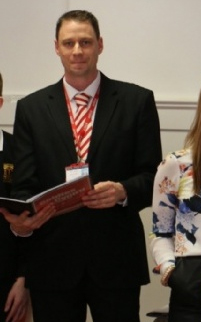 "We have therefore concluded that this item of clothing needs to be removed from our uniform policy from September and replaced by tailored shorts for hot weather or alternatively trousers.

"I felt it was prudent to write to let you know this in plenty of time before we all begin to consider purchasing new uniform for September."

Angry parents have hit out at the new rules and say they must now fork out more money on uniforms.

One mum said: "My daughter is not happy and doesn't want to wear tailored school trousers.

"I think it's unfair. Don't they have other things to worry about after we've all come through Covid?"

Another said: "I disagree with this. It should be addressed per child and not penalise the whole school."