ANGRY relatives of people killed by coronavirus in Italy are demanding allegedly negligent health bosses be brought to court as anger mounts over the way they handled the coronavirus outbreak.

Covid-19 so far claimed more than 25,000 lives in the country but bereaved families are now banding together to gather evidence which could see some officials jailed. 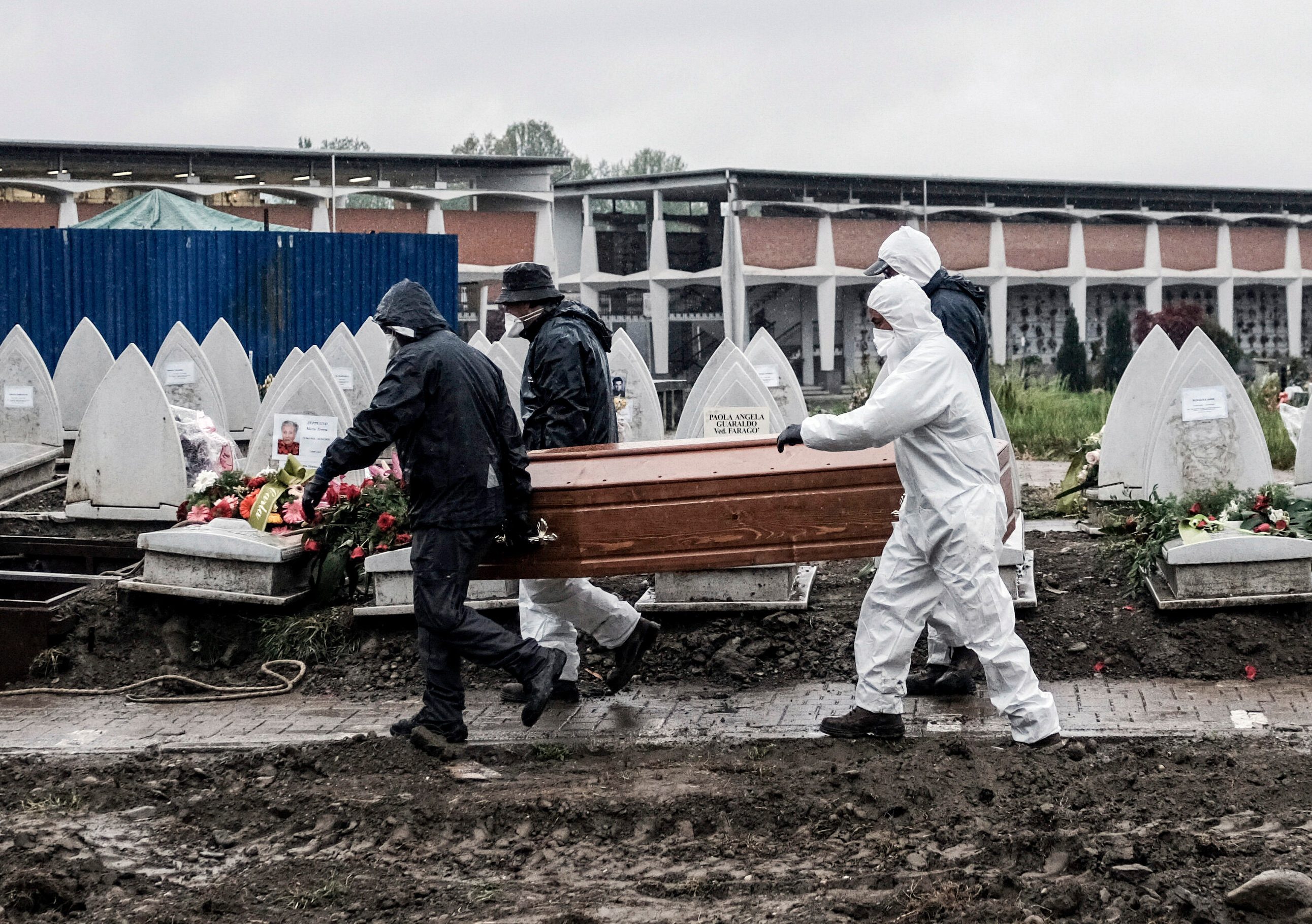 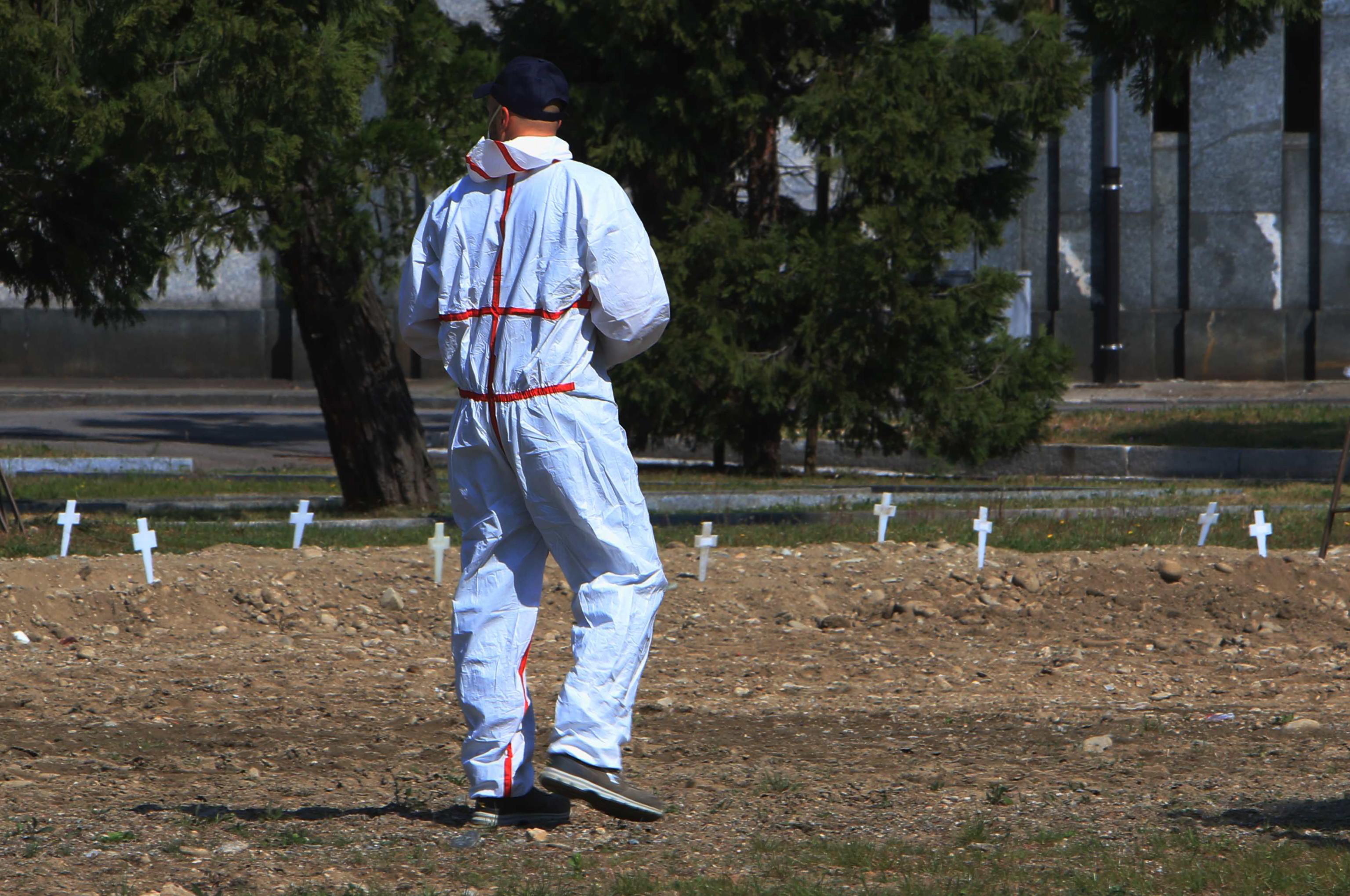 More than 45,000 people have joined NOI Denunceremo  — We will report — a Facebook group created by Luca Fusco, whose dad died of Covid-19 in Bergamo, the Lombardy province worst-hit by the virus.

The aim of the group is to gather testimonies for prosecutors in Italy.

Luca said: "We do not want financial compensation.

"Our main objective is to have justice from a criminal perspective, so if someone is responsible, we want them to be charged and brought to trial."

The group aims not to target health workers, but people in leadership positions who may have underestimated the virus.

Our main objective is to have justice from a criminal perspective, so if someone is responsible, we want them to be charged and brought to trial

Luca said: "The health workers are victims as much as those who have died.

"But as the healthcare system in Italy is decentralised, it would have been those who lead the regions who set the guidelines for hospitals.

"So if a magistrate decides there is a case, then the responsibility would be at regional level."

Several official investigations are already under way, including one into a hospital in Alzano Lombardo, a town in Bergamo where the symptoms were initially not recognised.

This allegedly allowed the virus to spread within the hospital and beyond.

Prosecutors across the Lombardy region are also investigating possible crimes of negligence and multiple manslaughter following hundreds of deaths in residential homes in care homes.

Meanwhile, doctors’ associations and medics’ unions have said they are planning legal action over the deaths of 144 medical workers to date. 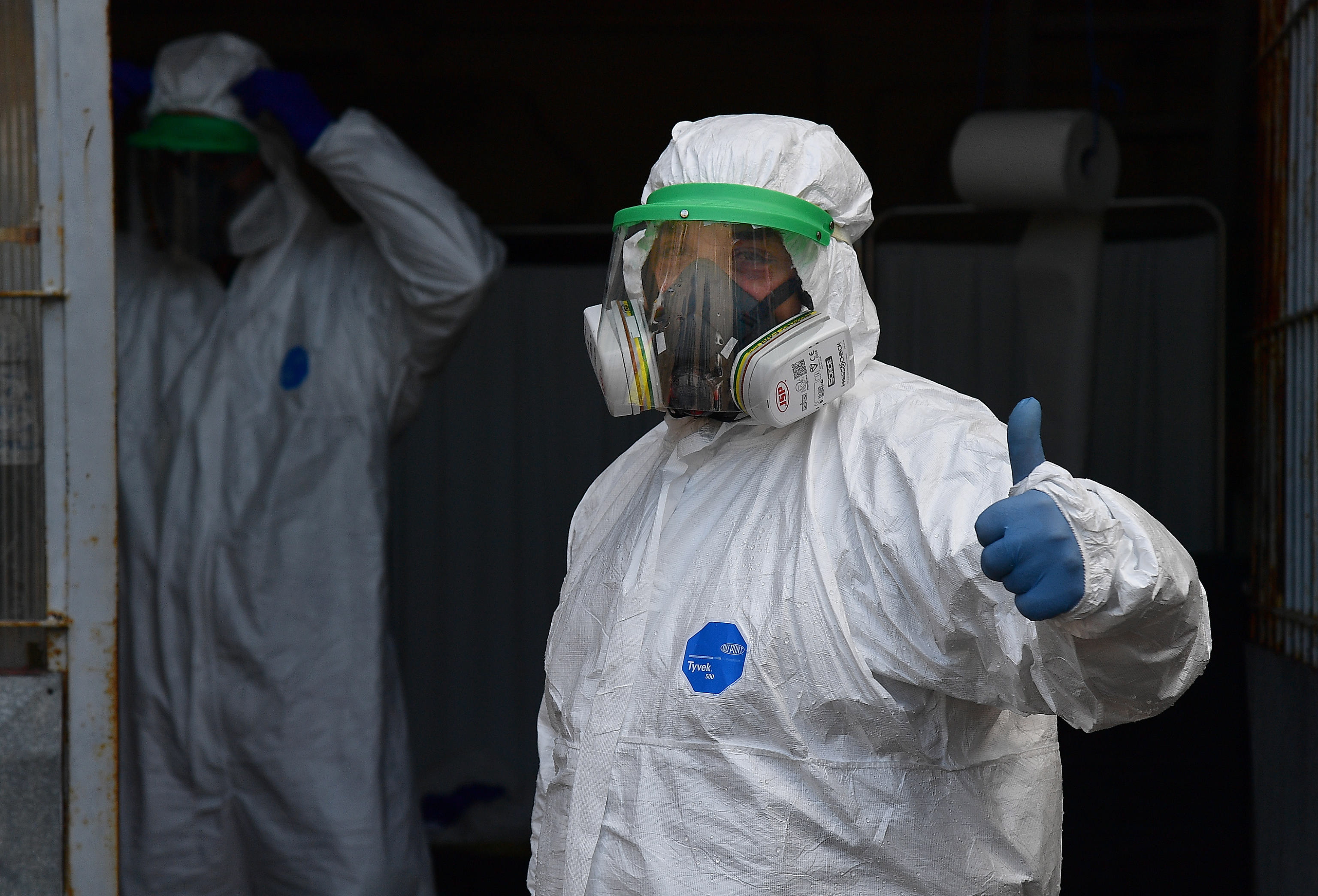 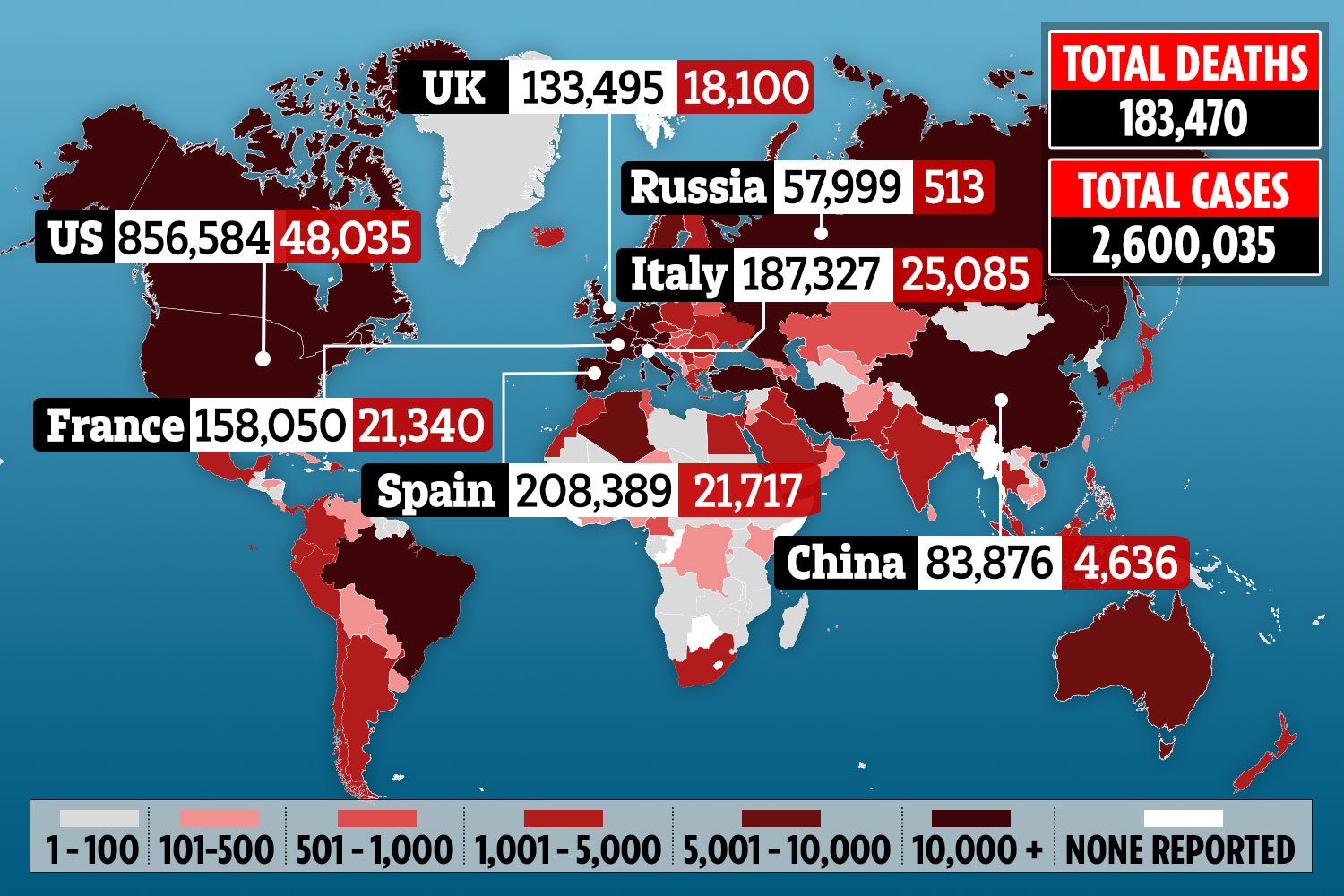 Health workers and union officials interviewed by Reuters also said that for many days after the disease was first detected in Italy on February 21, many nursing homes told staff not to wear face masks to avoid scaring patients.

"With all efforts focused on hospital capacity, very little attention was paid to nursing homes which became powder kegs of contagion," said Flavia Albini of the CISL union. 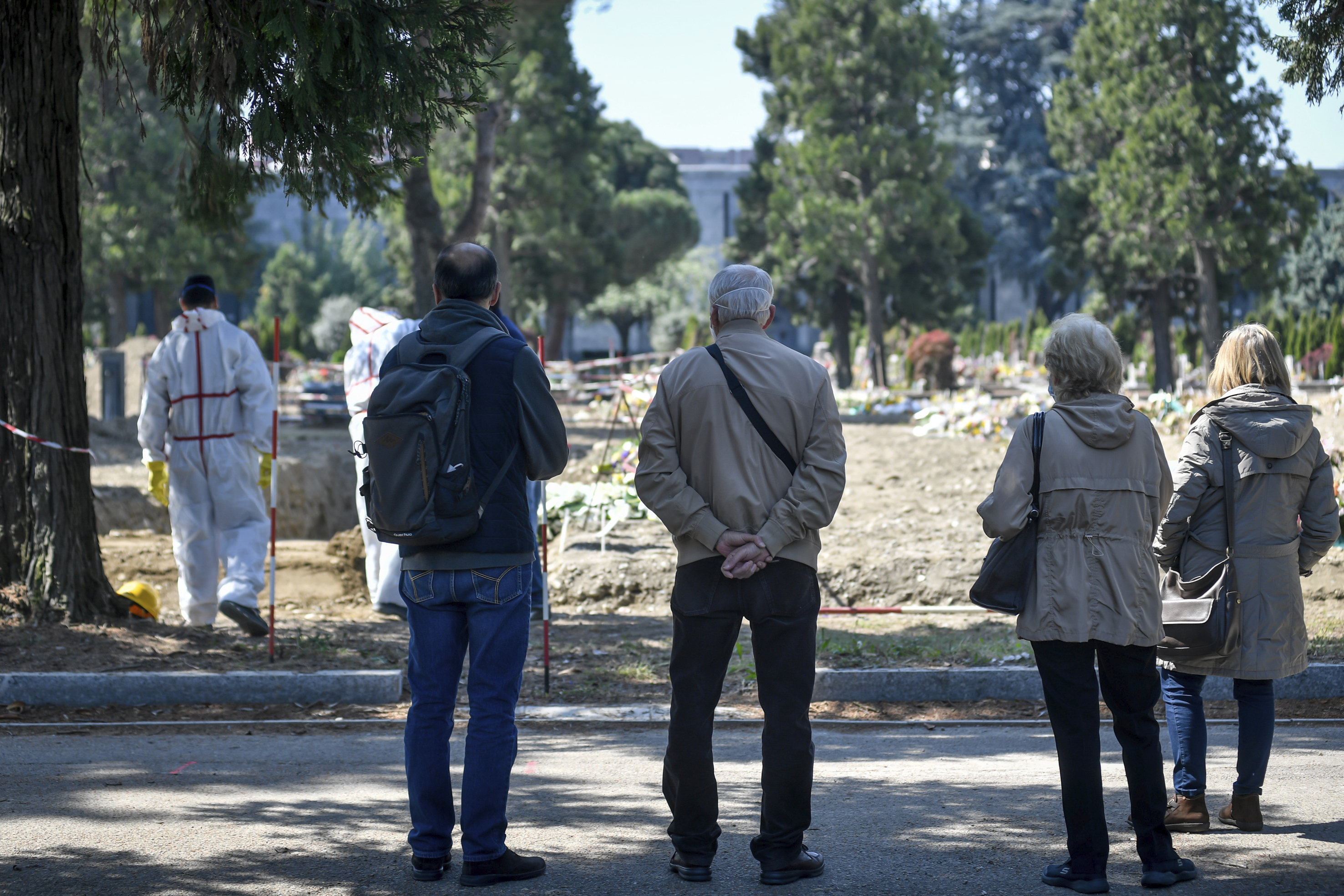 He said that of the 2,000 people who were transferred from hospitals to other facilities, only 150 had been placed in nursing homes and these had independent wards that kept the patients separate from other guests.