But they shunned plans to call them after ancient Greek gods instead because the deities were too bloodthirsty.

Prof Mark Pallen, one of the boffins dishing out the names, said plans to rebrand the variants Apollo and Artemis were axed over fears the carnage of the ancient myths would panic people.

He said the original names were ditched over fears they “stigmatise” groups and would spark “hate crimes”.

He told the BBC: “It has been frustrating to come up with the scheme. 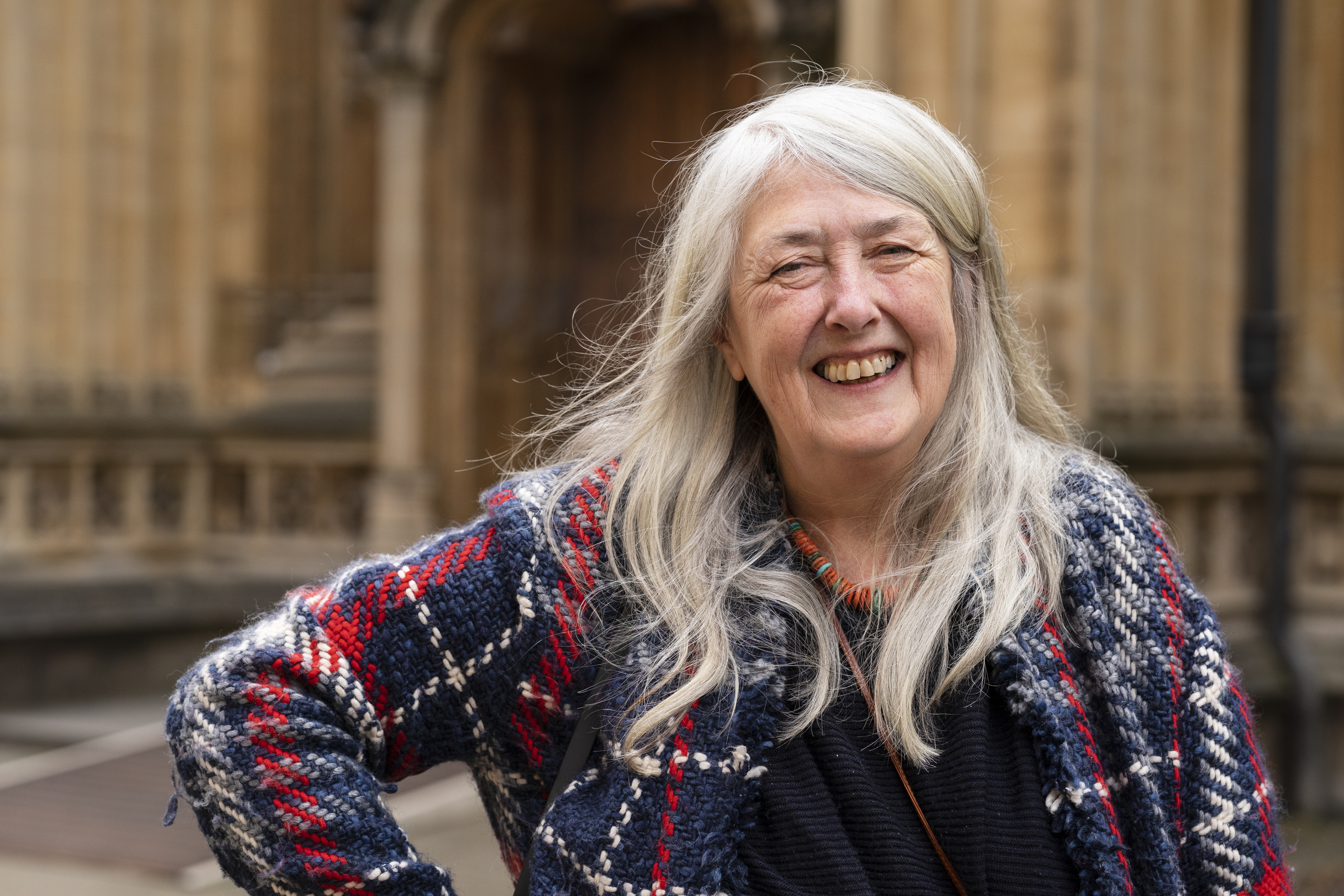 “But then we soon realised that had connotations

“If you read Metamorphoses by Ovid it is full of violence – you don't want those kinds of connotations.”

The Ancient Greek gods, who lived in Mount Olympus in the clouds with Zeus as their King, were known for their hot tempers and vengeful characters.

Armed with superhuman powers to turn into animals, fire lightning bolts from the sky, and create wild sea storms, they caused war and chaos among the mortals below. 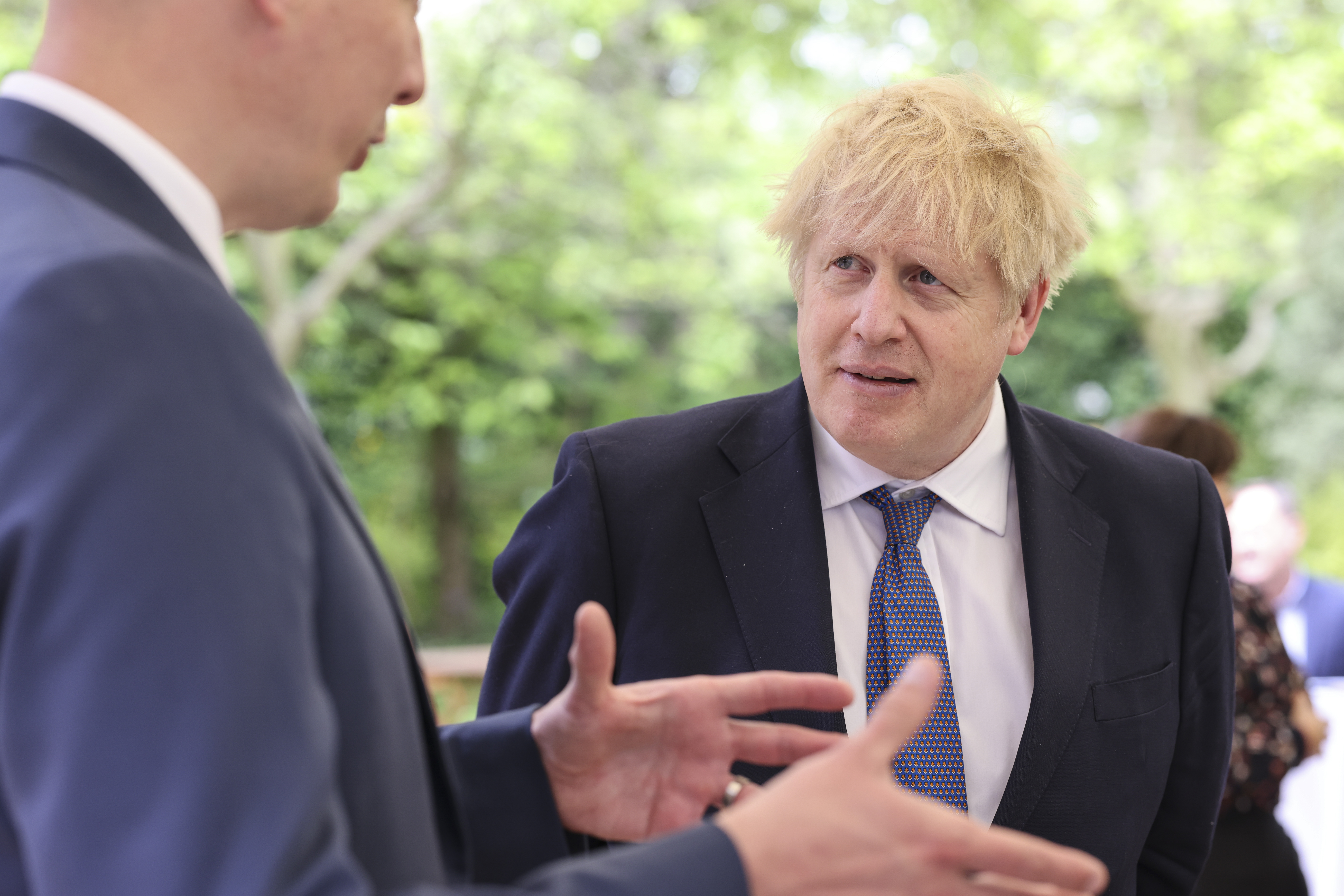 Apollo was the God of archery, music and diseases, while his sister Artemis is the Goddess of the hunt and chastity.

TV historian and world-renowned Classics buff Mary Beard told The Sun she is sad Covid variants are not being named after ancient gods – but it is probably for the best.

She told The Sun: “I would have loved it because it would have been a great opportunity to tell the stories of the ancient gods and goddesses, and to get people curious about them.

“So – why on earth did Athena, the goddess of wisdom, wear military armour? Why was Artemis the goddess of hunting and of childbirth? Why was Zeus, the king of the gods, such a sexual harasser?

“It would have been a classicist's heaven.

“But I can see why the scientists thought it might have muddied things.

“For example, is the gorgeous Aphrodite variant a nicer one to have than the nasty Hades?

“Still we shall all have a chance to learn the Greek alphabet.”