Billy Chemirmir, 48, was indicted on the three additional counts by a Dallas County grand jury on Tuesday, according to The Dallas Morning News. 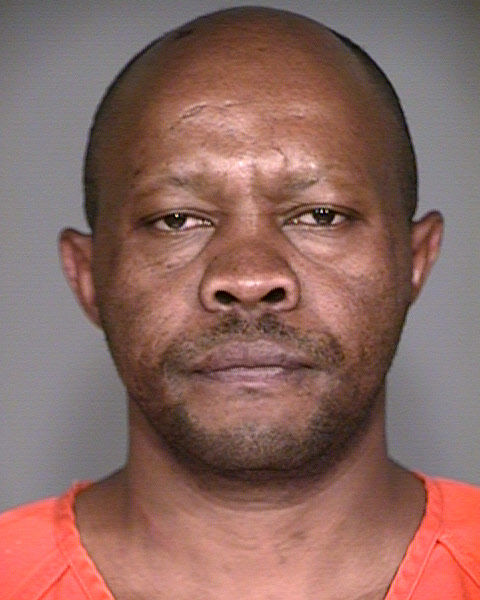 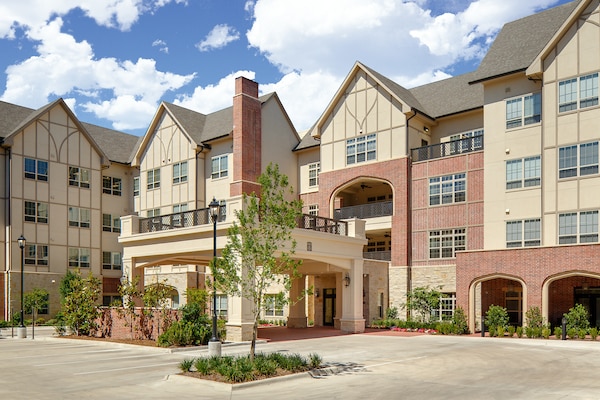 Chemirmir was previously charged with smothering elderly women in North Texas senior living facilities, stealing their money and selling their jewelry and valuables to pawn shops in Dallas.

He is also being probed for close to 1,000 unsolved deaths or crimes against elderly women in nursing facilities.

The three new charges against Chemirmir are in connection to the deaths of Joyce Abramowitz, Doris Wasserman and Margaret White at the luxury Tradition-Prestonwood senior complex in Dallas. 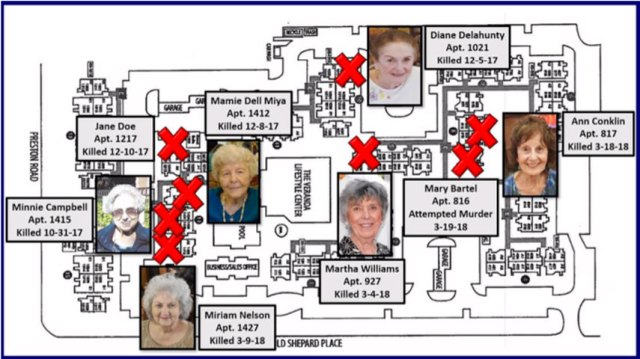 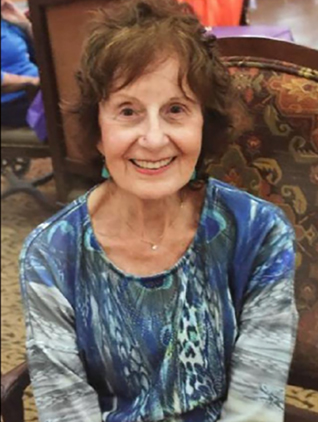 Abramowitz in April 2016 told police that she had some jewelry stolen while on vacation.

After she died in July of that year, her son told authorities that her safe had disappeared.

White, who died in August 2016, also jewelry including her wedding ring missing, according to her estate executor.

Meanwhile, Wasserman, who died in December 2017, had spent the day before Christmas Eve with her great-grandson and her family dropped her off at her apartment in the afternoon. 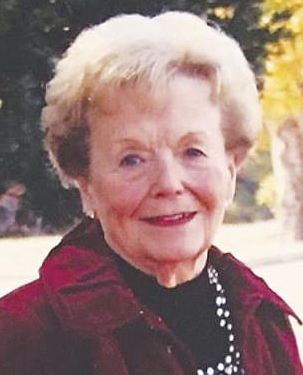 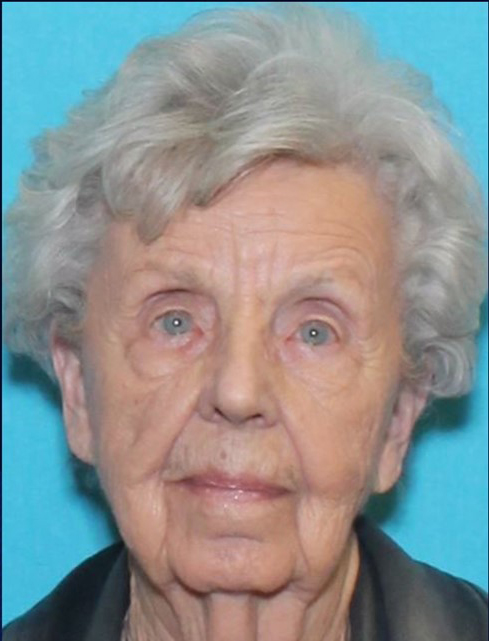 When Wasserman’s family returned that night, they found her on her bed unresponsive.

Chemirmir's cellphone data indicated that he used it in the courtyard of a senior facility where Sinclair resided and around the time she died.

Sinclair’s niece Jane Fuld on Tuesday said the family found blood on her pillow and that a safe in her apartment was gone after she died. 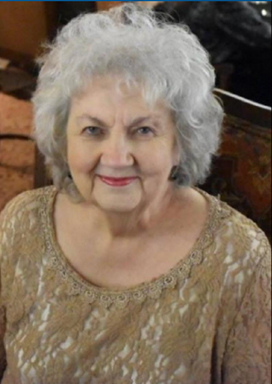 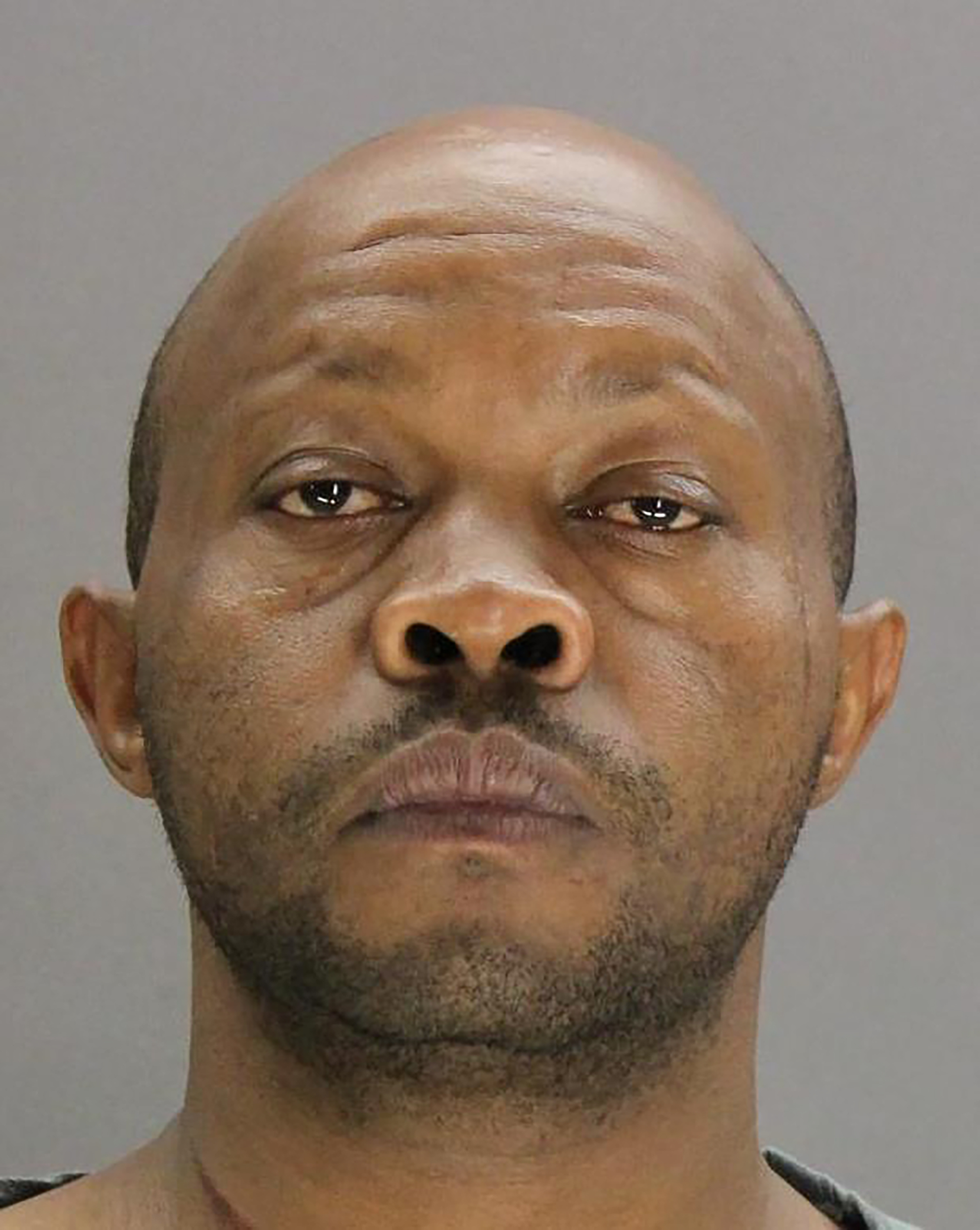 “It was just too coincidental,” said Fuld said, who filed a police report for the suspected homicide.

“They didn’t take us seriously from the beginning when we said, ‘There’s something wrong here.’”

Chemirmir could be sentenced to death if convicted.

His lawyer, Phillip Hayes, argued that much of the evidence against his client is circumstantial and does not prove he was the murderer.

“It seems like every unexplained death they come up with, they’re pinning on him,” Hayes said.

Chemirmir has claimed he is innocent.