A WISCONSIN father was sentenced to two and a half years in prison after he is suspected to have left his two-month-old daughter in a field to die.

Hezile Frison, 37, was hit with a two and a half year-prison sentence and a five-year extended supervision this week after a judge ruled he and his girlfriend Monica Adams, 22, had abandoned their two-month-old baby Jalissa Adams-Frison. 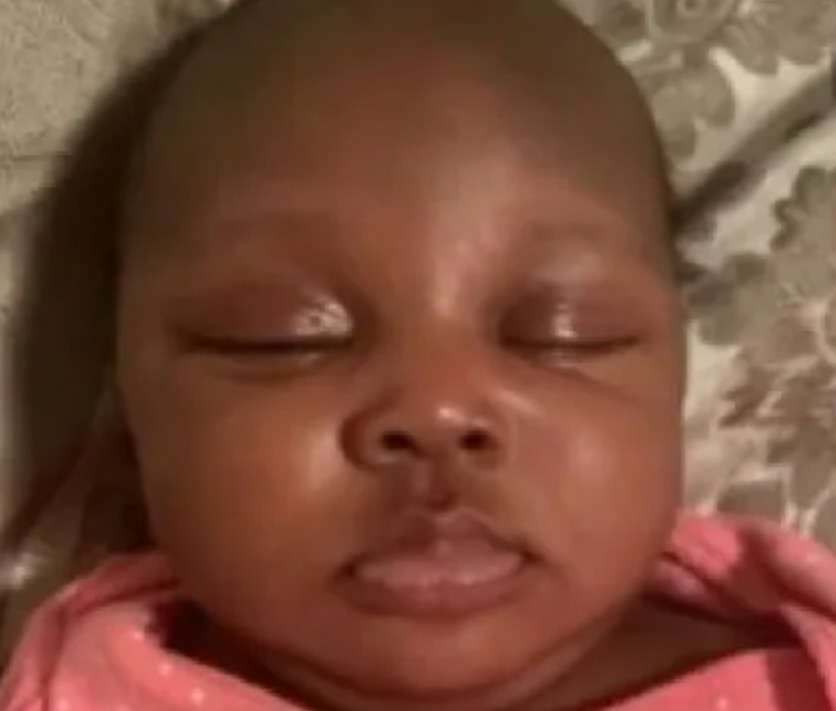 In July 2019, just a month after their daughter was born, Frison and Adams had taken their child from a relative acting as little Jalissa's primary caregiver.

The relative, who described both Frison and Adams as parents who "didn't have an emotional connection" with their daughter, said Jalissa's parents had taken their baby while the relative was asleep.

When Frison and Adams returned home, the relative said they were "argumentative" when asked about Jalissa's location.

A criminal complaint was then made that reported Jalissa missing in August, 2019. 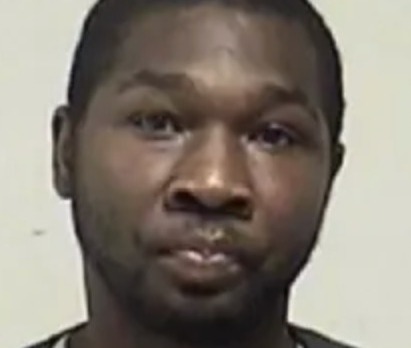 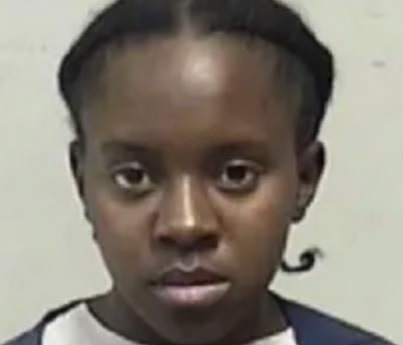 As Frison and Adams were questioned by authorities as to their daughter's whereabouts, Frison "became emotional" and admitted he knew where Jalissa's body was.

According to the complaint, Adams instead told investigatorsmultiple stories as to how her daughter died.

Frison told authorities they could find his daughter's body in a field in Kenosha, but when authorities arrived, her remains were missing.

Instead, authorities had collected enough evidence to charge Jalissa's parents.

Investigators also looked to Frison's suspicious web history, which included a search for "what type of animals are found in Kenosha" and also "what is the only way a parent can not go to jail if a baby dies."

Frison and Adams were charged five and six times respectively, with both charged with failure to report the death of a child.

Adams was also charged in her daughter's disappearance last month, with the court placing her on four years of probation and nine months in Kenosha County Jail.