HEAVY snow is set to spark power cuts after the UK experienced its coldest February night in 66 years with the mercury dropping to -23C.

The "extreme freeze" saw temperatures plummet all over the country, the Met Office said.

⚡ Read our UK weather live blog for the very latest news and forecasts. 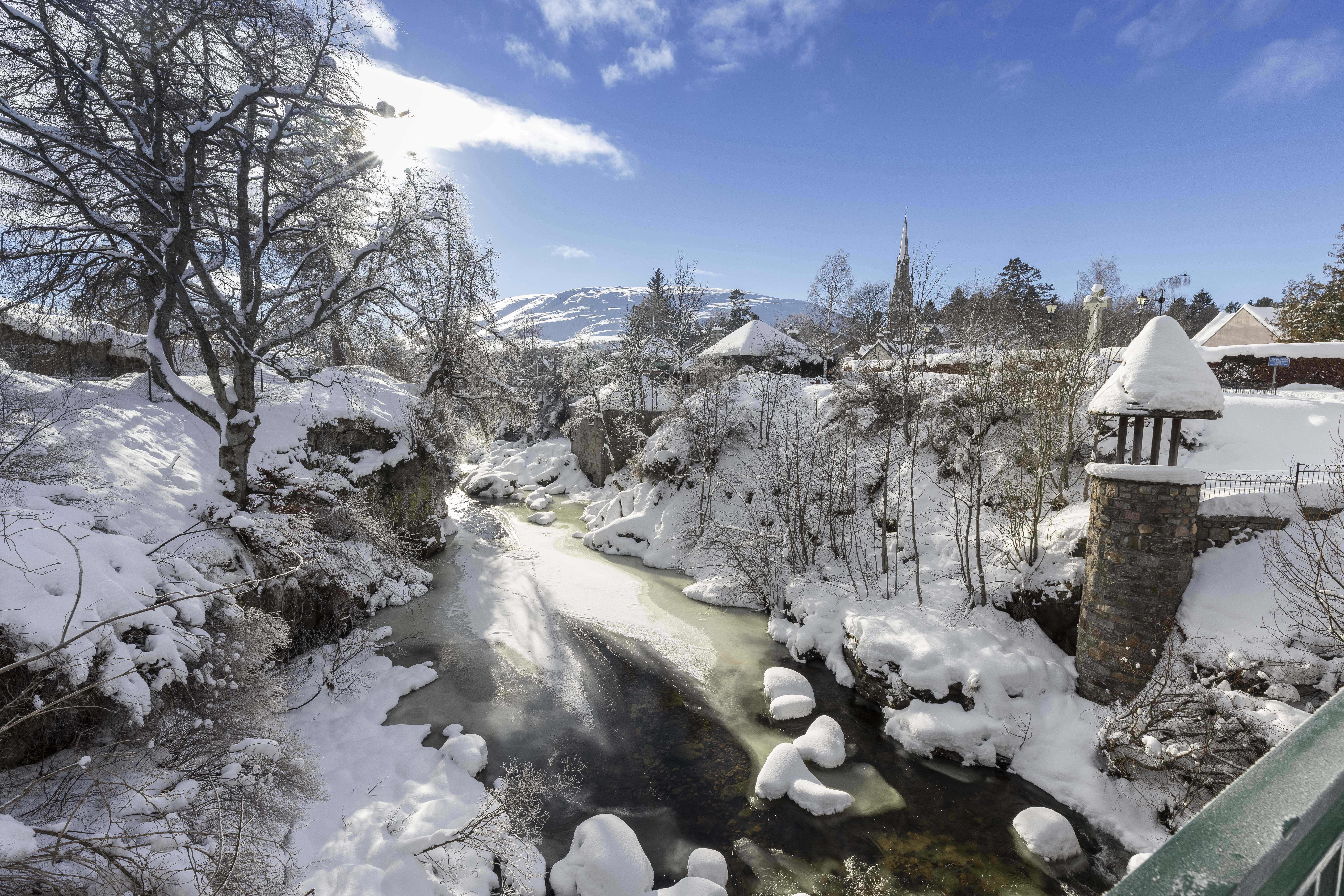 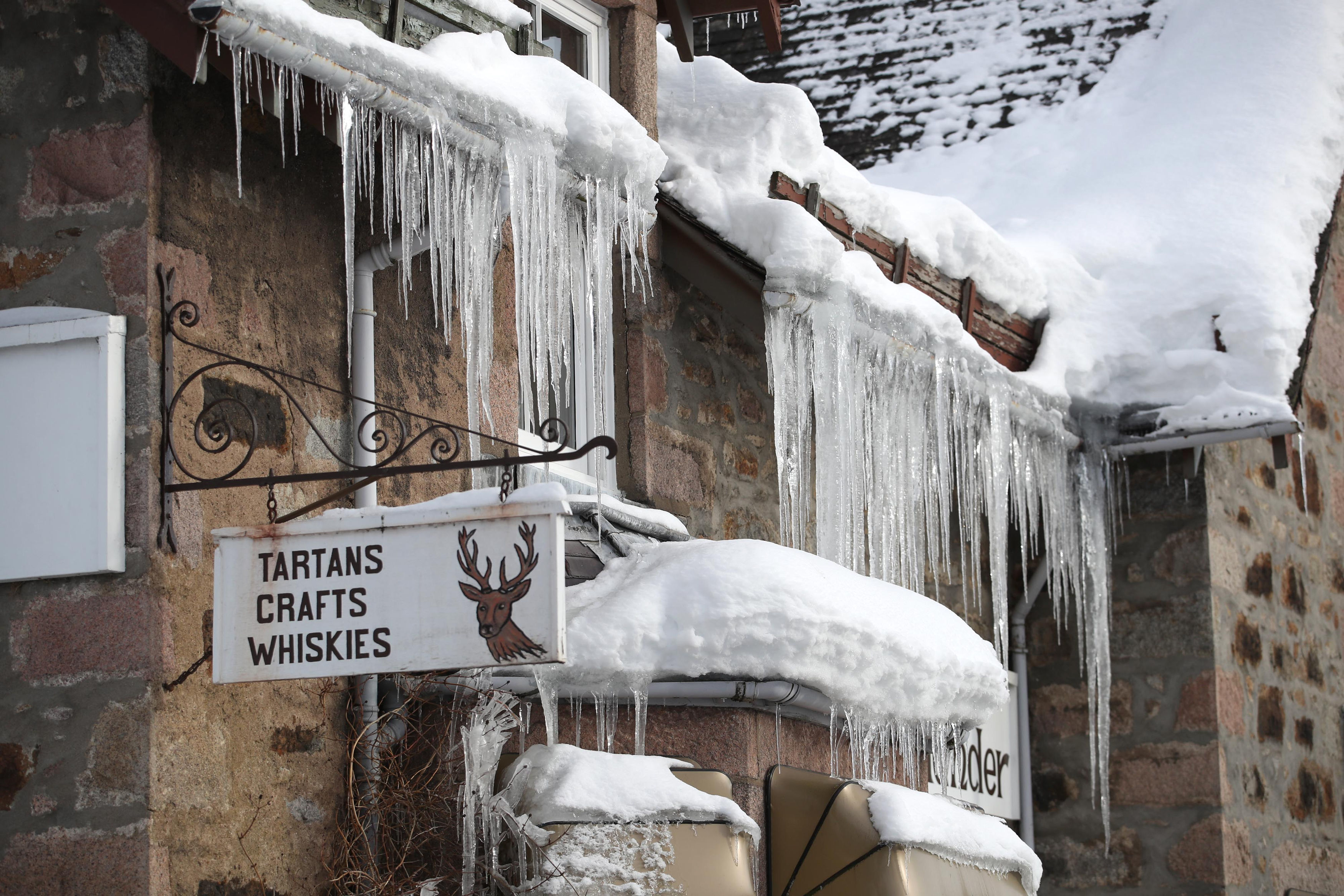 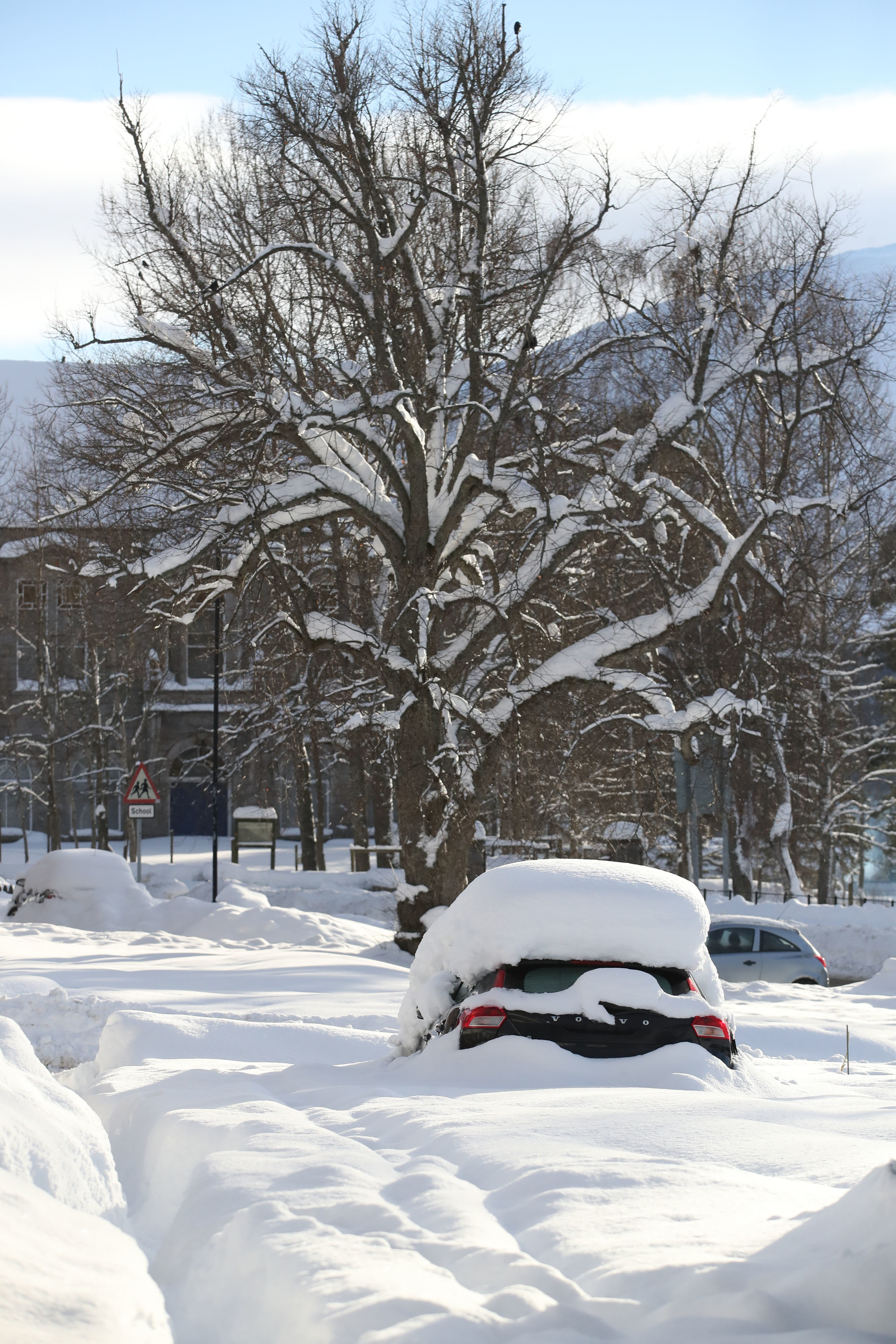 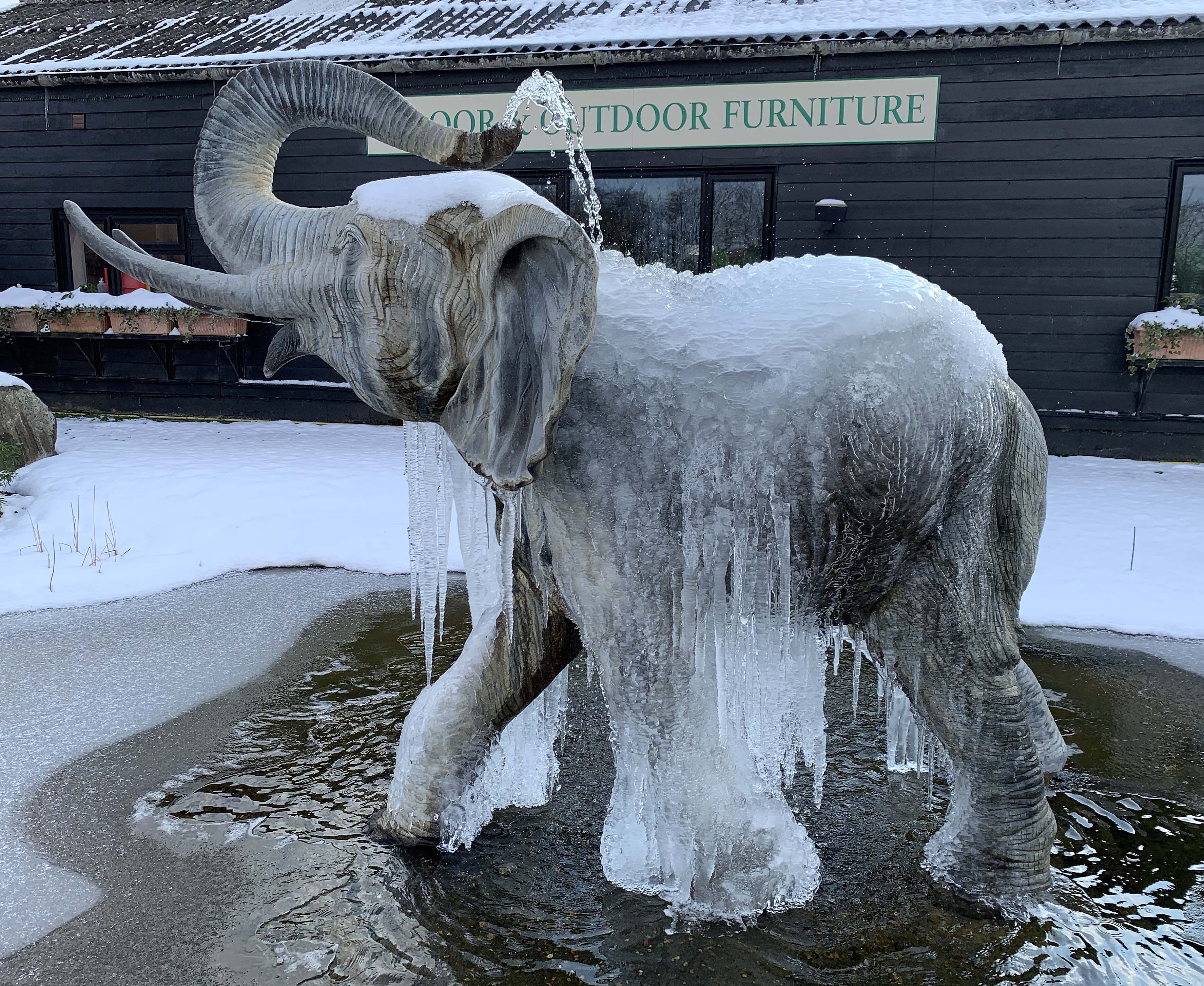 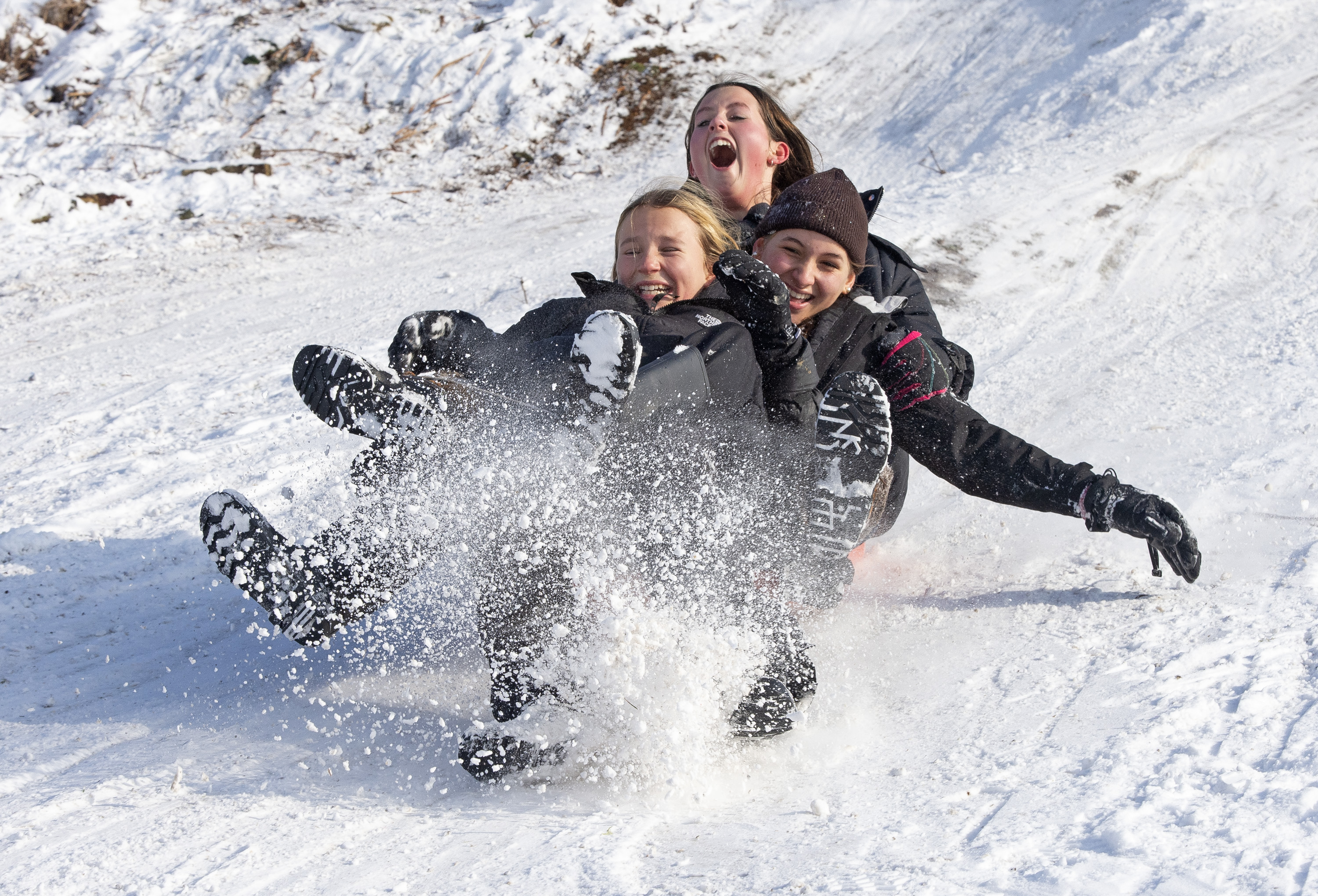 Fifteen weather stations recorded their lowest temperatures ever for February overnight on Wednesday.

The forecaster's station in Braemar, Aberdeenshire, recorded a temperature of -23C – the lowest in the UK since February 23, 1955.

The mercury also registered freezing temperatures in the Scottish Highlands, with -21.3C in Kinbrace and -18.2 in Strathallan.

The lowest temperature recorded in England and Wales was at Ravensworth, in north Yorkshire, which dropped to -13.1C.

The Met Office has warned power cuts and travel chaos caused by severe weather will continue until through to the weekend.

There is also a chance that other services – such as mobile phone coverage – may be disrupted, forecasters said.

With four different yellow warnings for snow and ice across the country, the Met Office said roads and railways could be affected, with journeys taking longer than usual.

There is also a risk that "some rural communities could become cut off", the Met Office warned.

Oli Claydon, a spokesman for the Met Office, said that some of the records in temperatures had been broken by "quite some way".

He added: "Usually you'd expect records to be broken by point such-and-such of a degree but here we're looking at big differences." 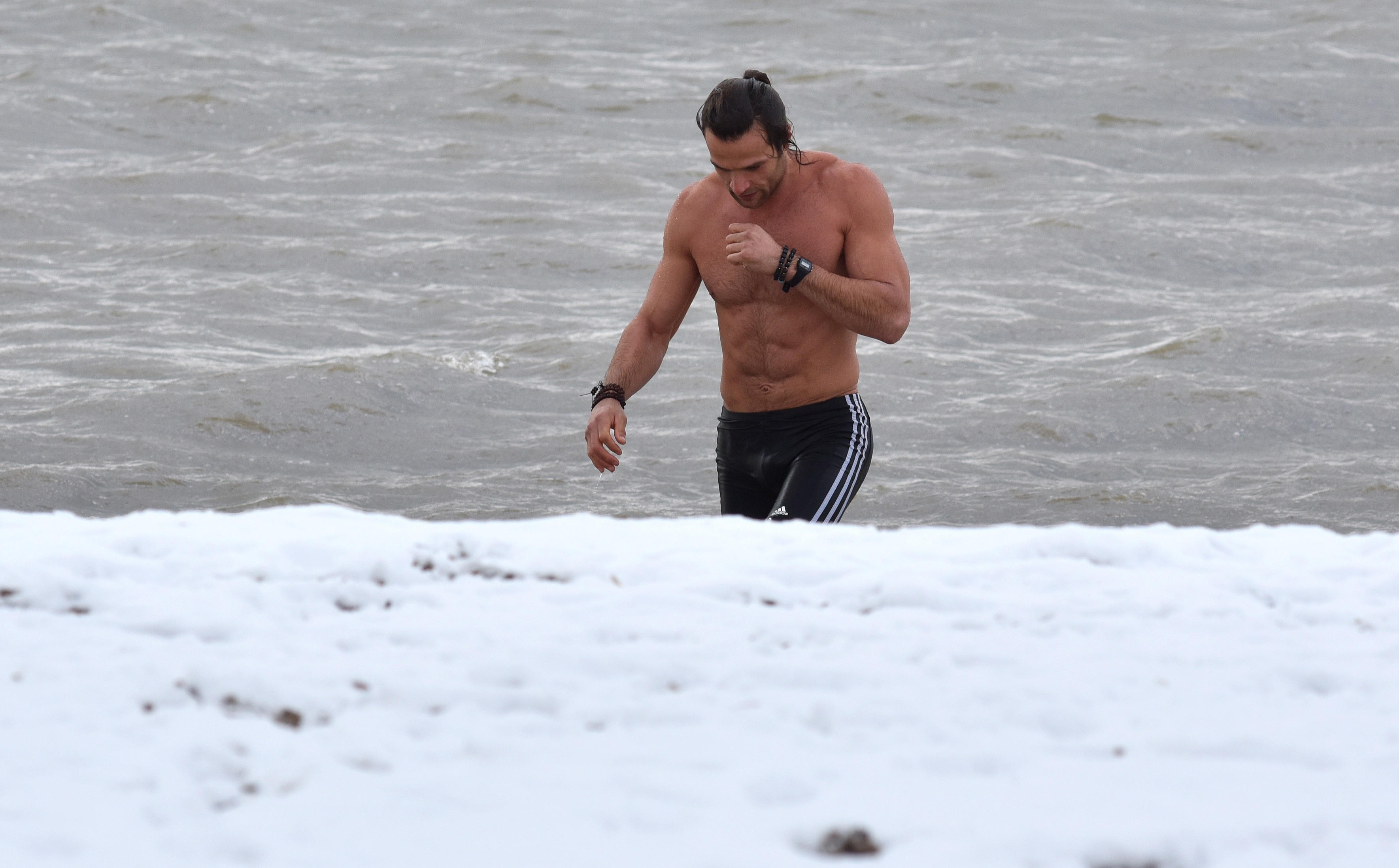 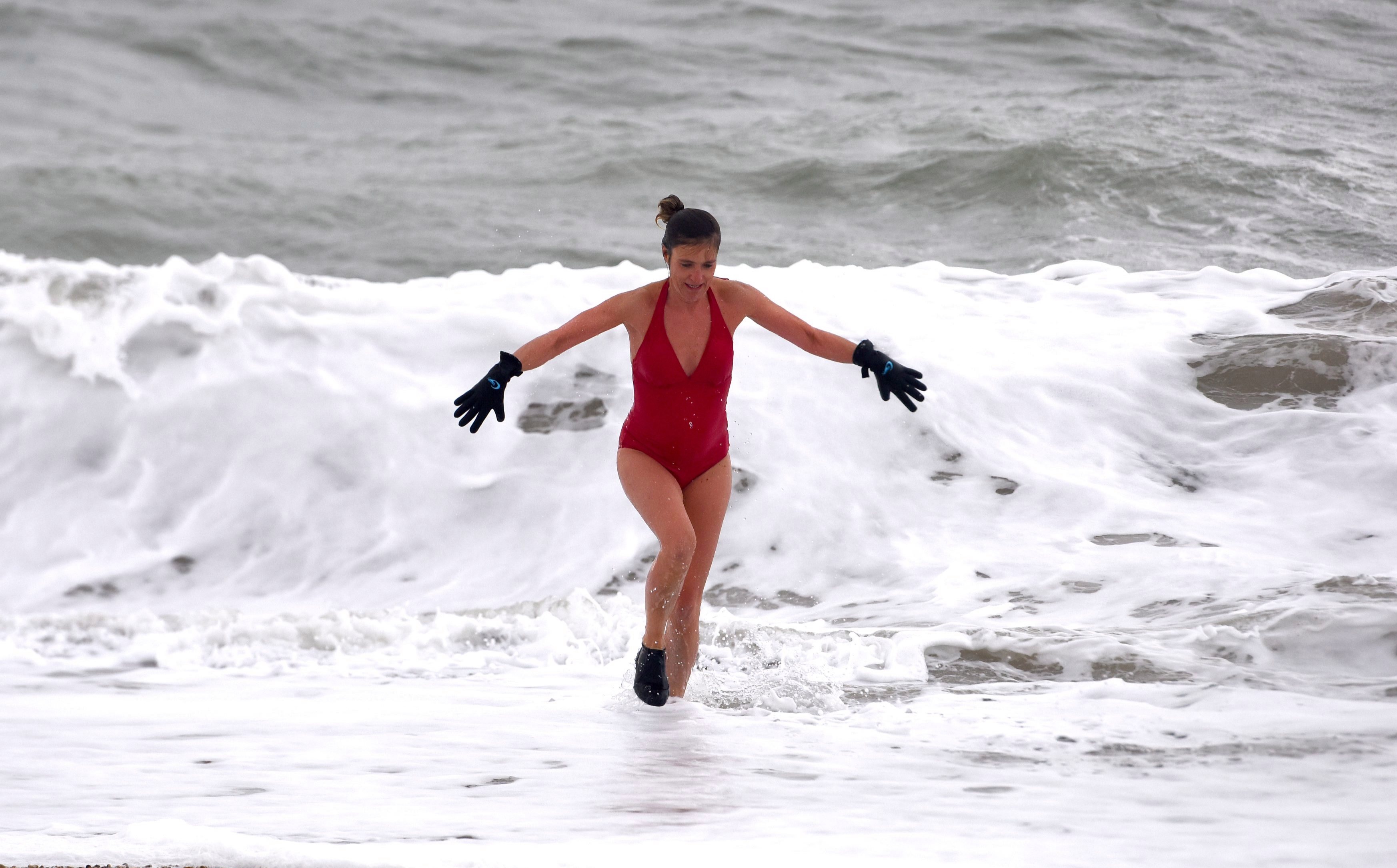 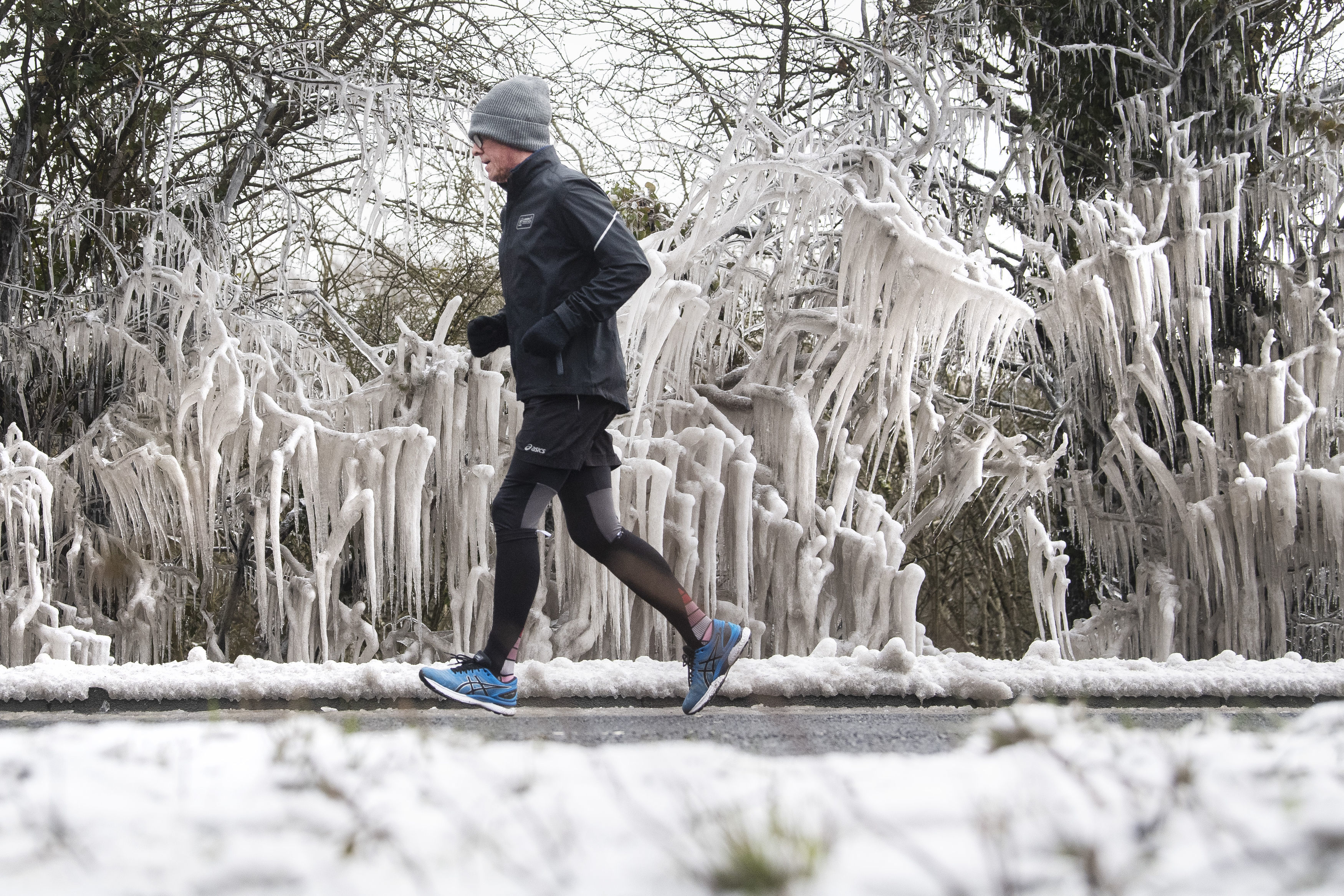 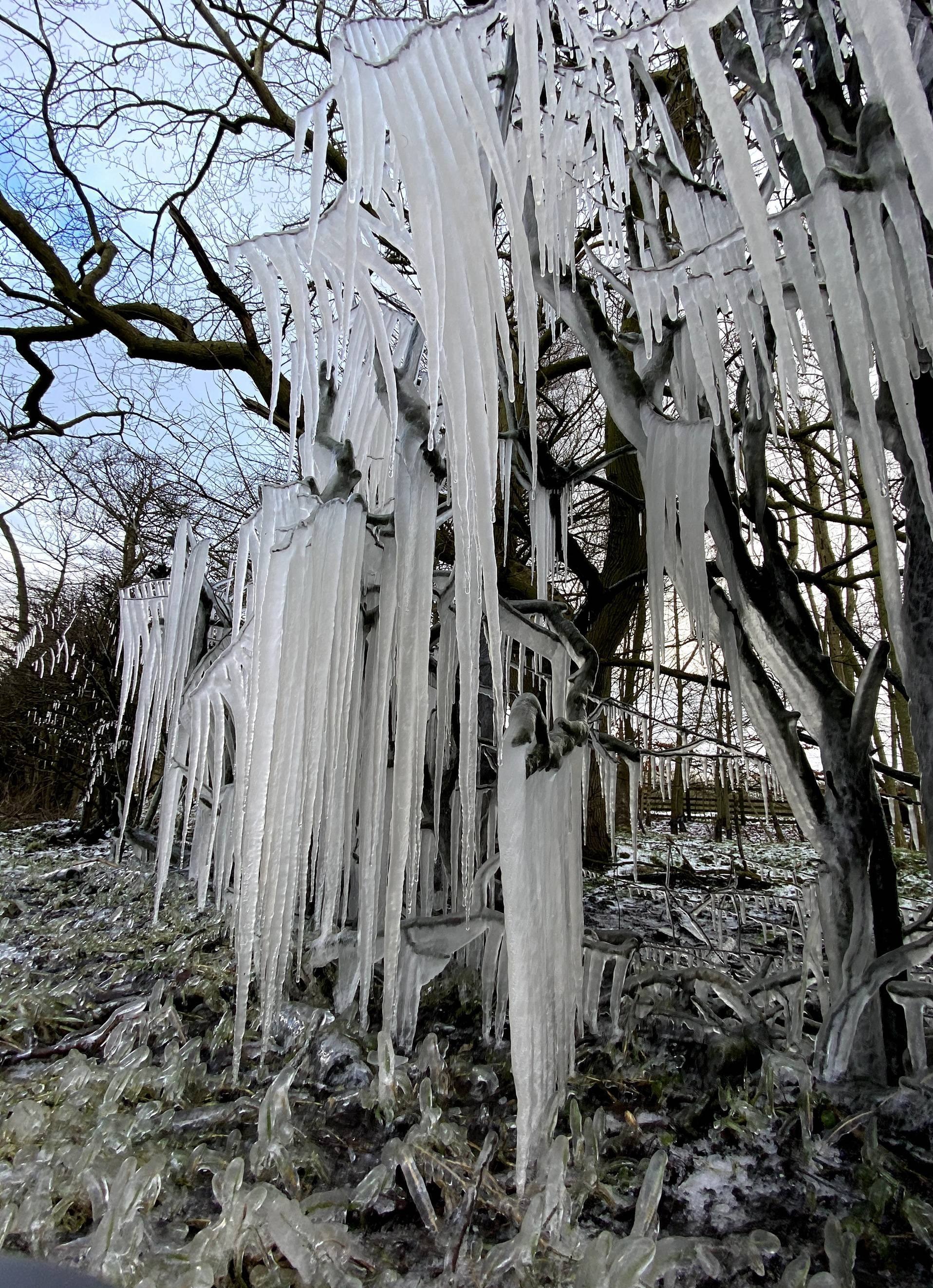 The previous lowest temperature recorded at Strathallan was -13.8C – a difference of 4.4 degrees.

Chillingham Barns in Northumberland dropped to -12C and Shap in Cumbria recorded a low of -11.6C.

The joint record for the lowest temperature ever recorded in the UK is held by Braemar and Altnaharra, in the Scottish Highlands, which have recorded -27.2C on three separate occasions.

A video taken in the village of Boat of Garten, near to Braemar, showed a cup of hot water instantly turning to ice when thrown into the air.

A picture posted by Scot Rail showed large blocks of ice that had formed underneath one of its high-speed trains.

"We'll use enormous heaters to melt the ice, but it can take hours," the company tweeted. 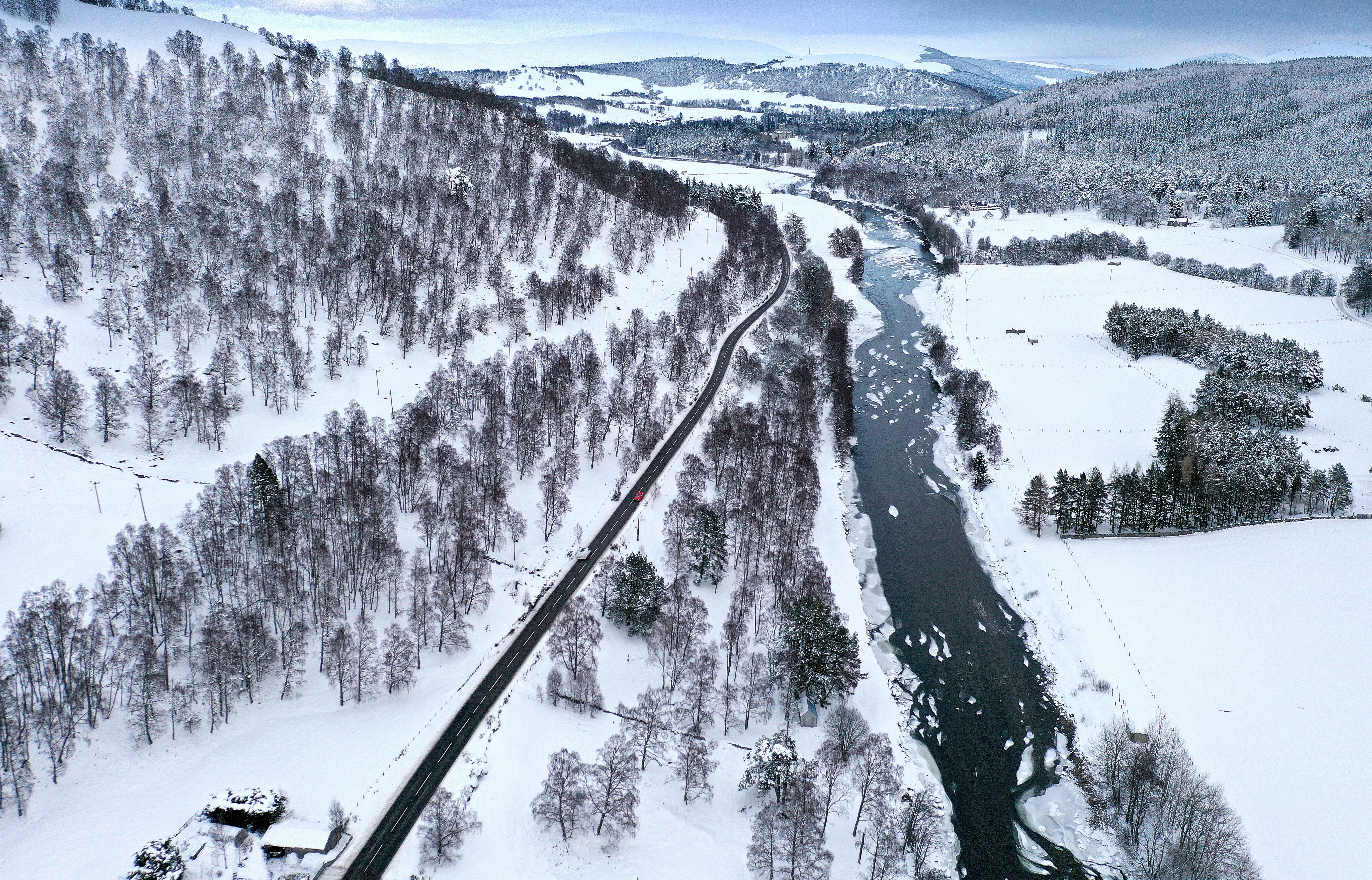 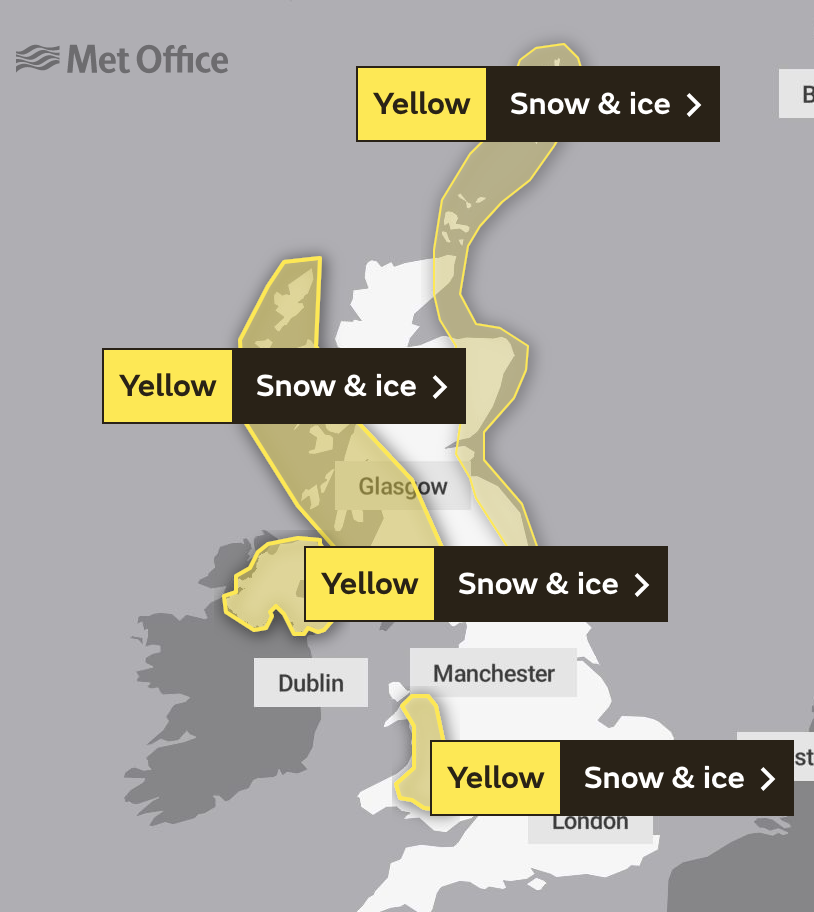 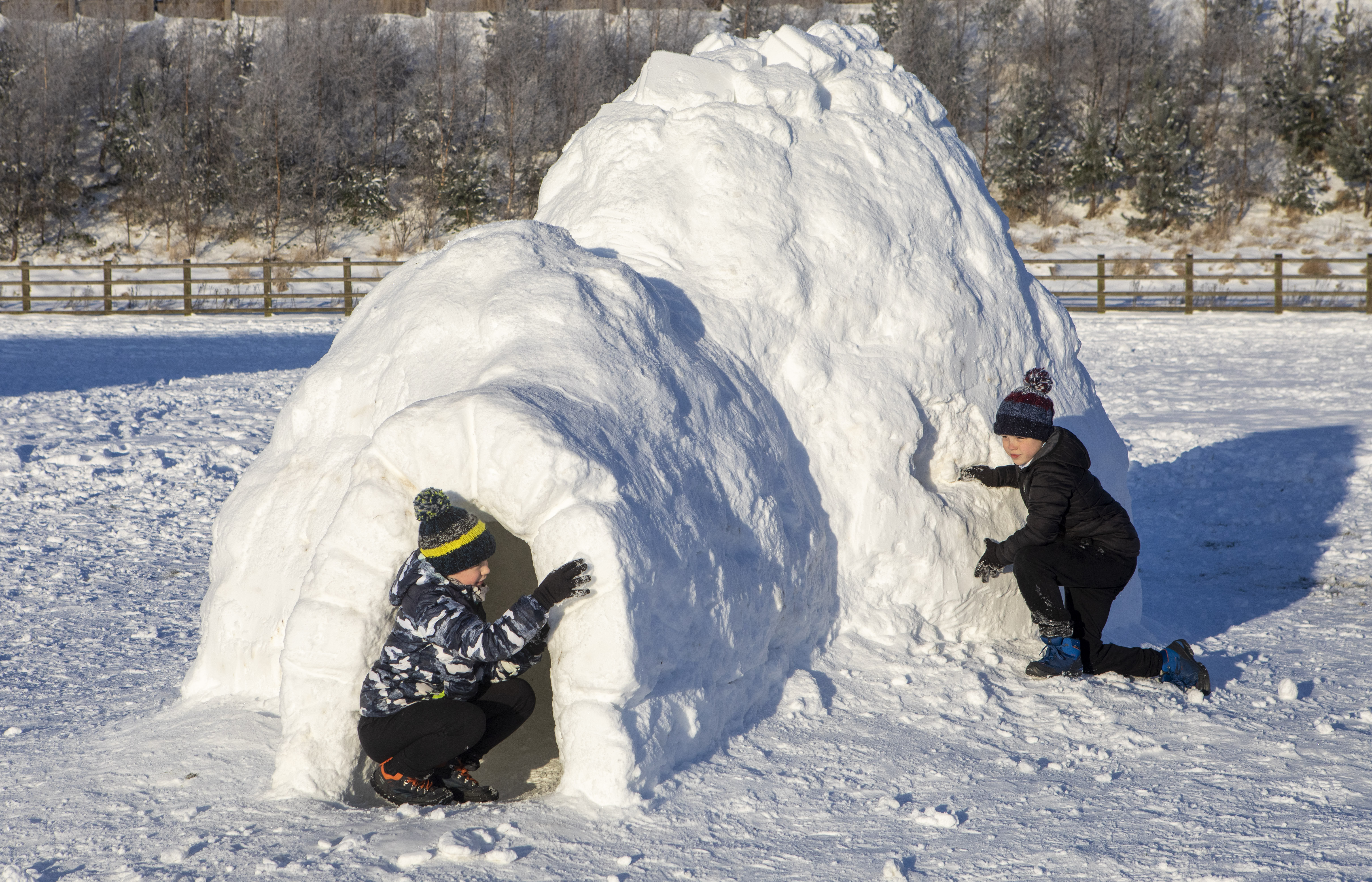 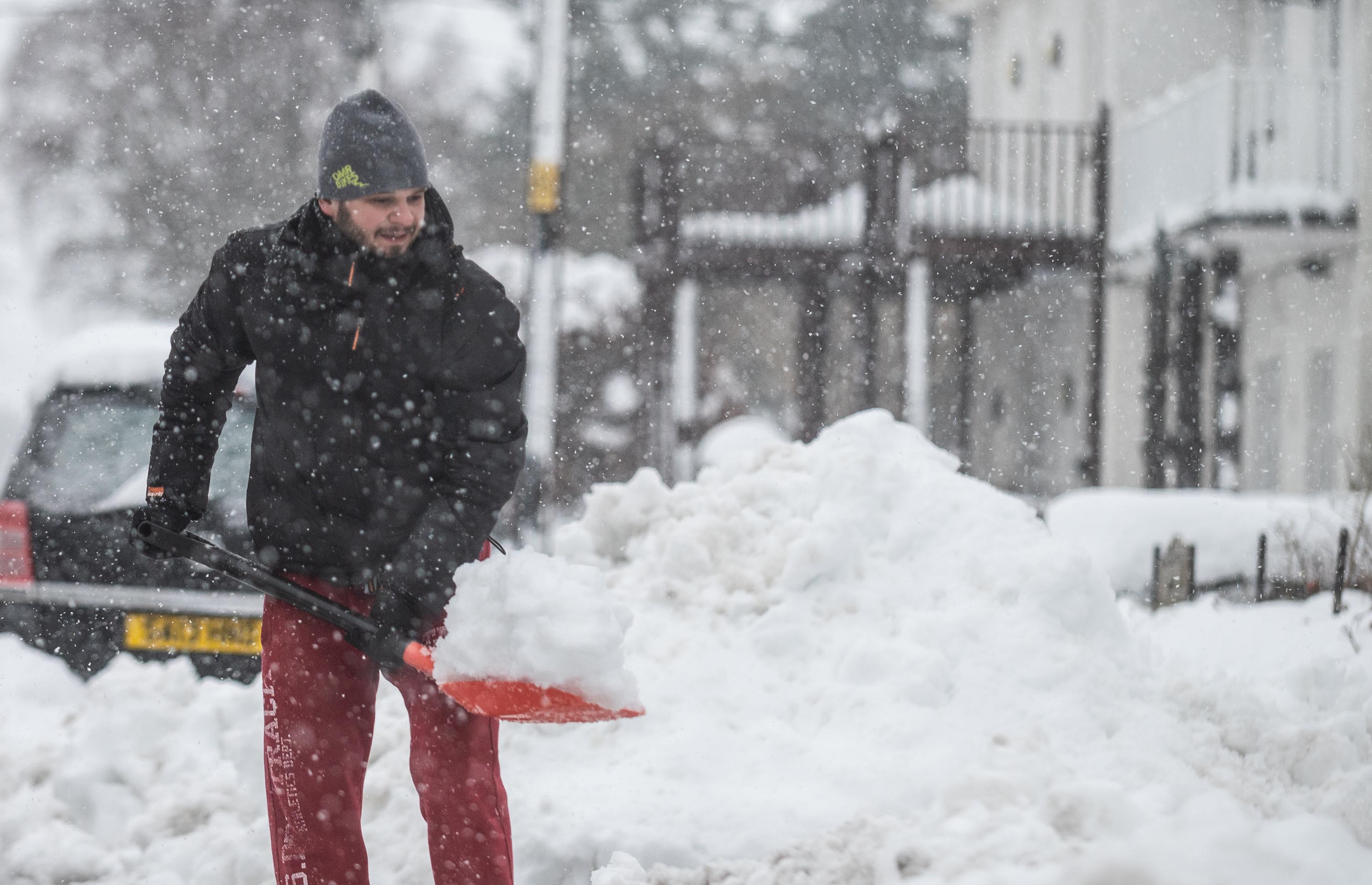 Scattered yellow weather warnings remain in place for parts of Scotland and northern England until Saturday.

Mr Claydon continued: "There's still a couple of days of cold conditions to get through and a little bit more snow in parts of Scotland but the trend is that the weekend is going to herald a change to milder conditions."

He warned that there was still a chance of freezing rain on Sunday and said the Met Office may issue a warning for ice, which would bring "significant hazards".

It comes after councils across England urged people to take "extra care" in the dangerous conditions and several were forced to briefly suspend waste collection services.

Conservative MP Jeremy Hunt, took part in a House of Commons debate wearing a sling, hours after breaking his arm whilst jogging.

The chairman of the Health and Social Care Committee told MPs he had spent the morning at the Royal Surrey County Hospital after slipping in the icy conditions.

Health chiefs have also issued a cold weather alert for the whole of Britain, saying the chill could have "a serious impact on health".

Dr Owen Landeg, Group Leader, Extreme Events and Health Protection at Public Health England, warned: "Cold weather can have a serious impact on health, particularly for older people and those with heart and lung problems, as it increases the risks of heart attacks, strokes and chest infections.

"So it’s really important during this particularly cold period, to keep checking on frail or older neighbours or relatives, especially those living alone or who have serious illnesses."

The NHS said that, despite the tough conditions, many vaccination centres have remained open, and any missed appointments will be rescheduled. 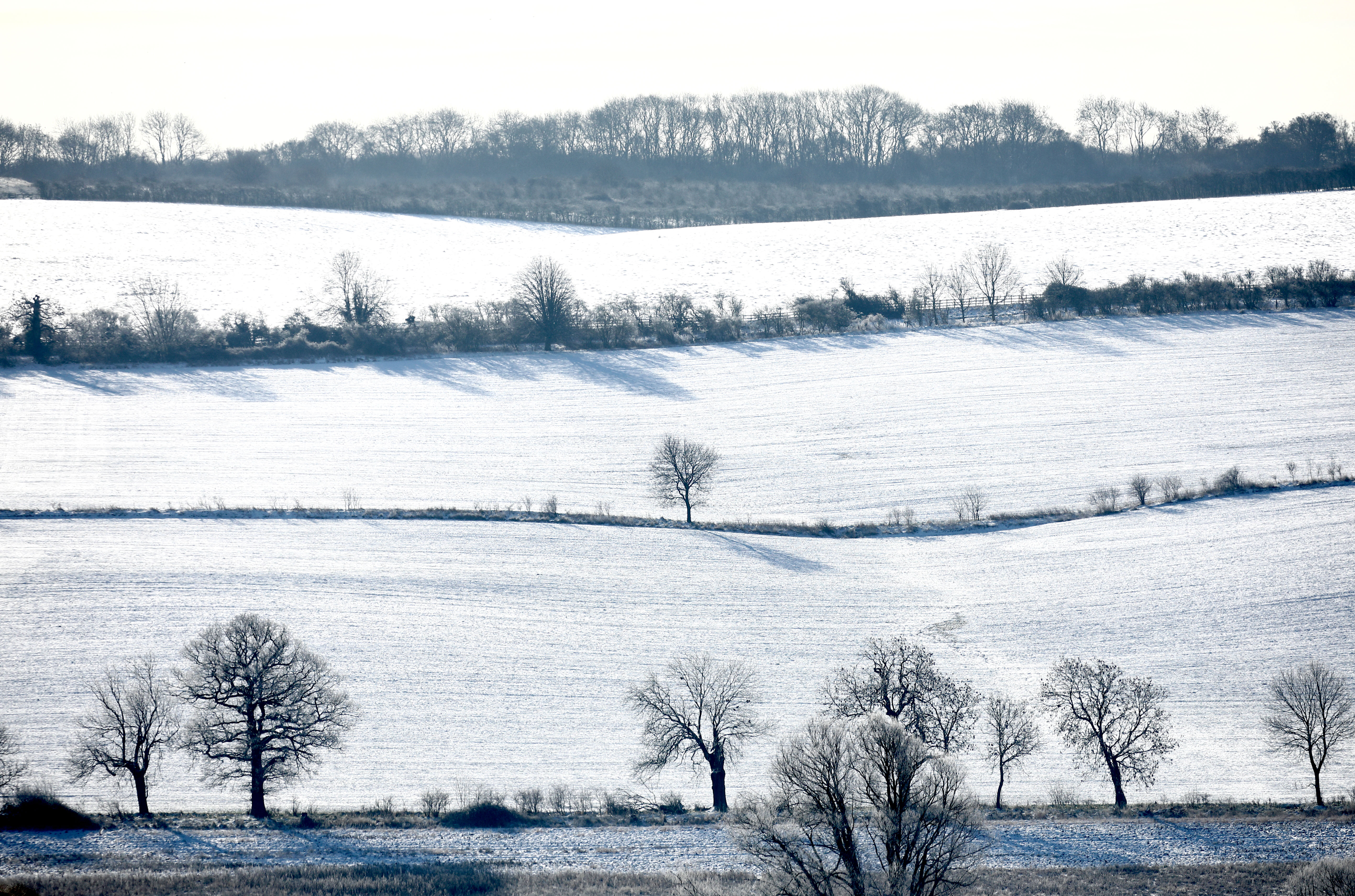 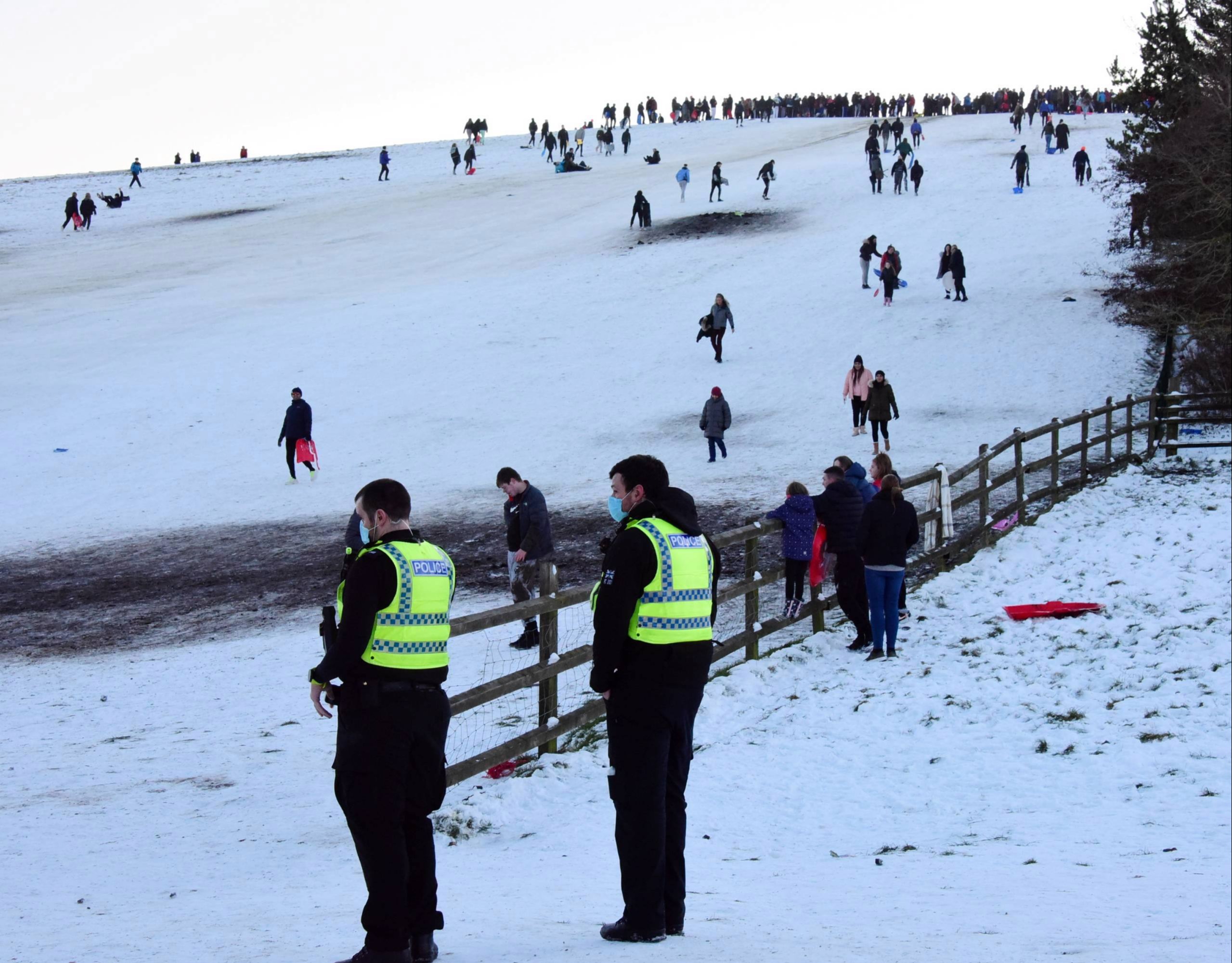 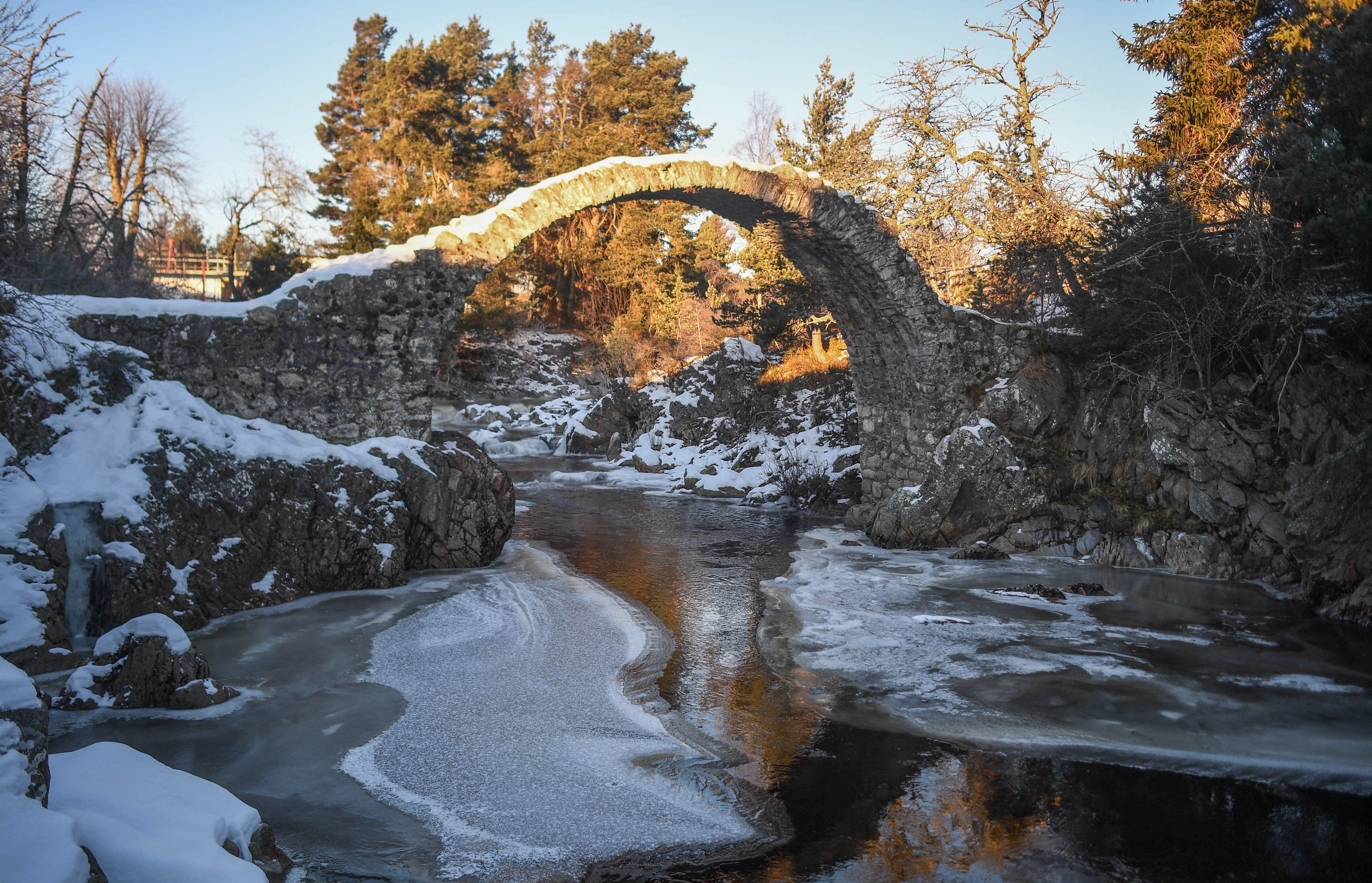