A HIKER stuck in a waist-deep "swamp" on a deserted Scottish island was rescued after using an emergency geo-locate app.

Alison Winter, 41, was stranded for hours on Shuna, in the Slate Islands, Inner Hebrides, after falling into a bog. 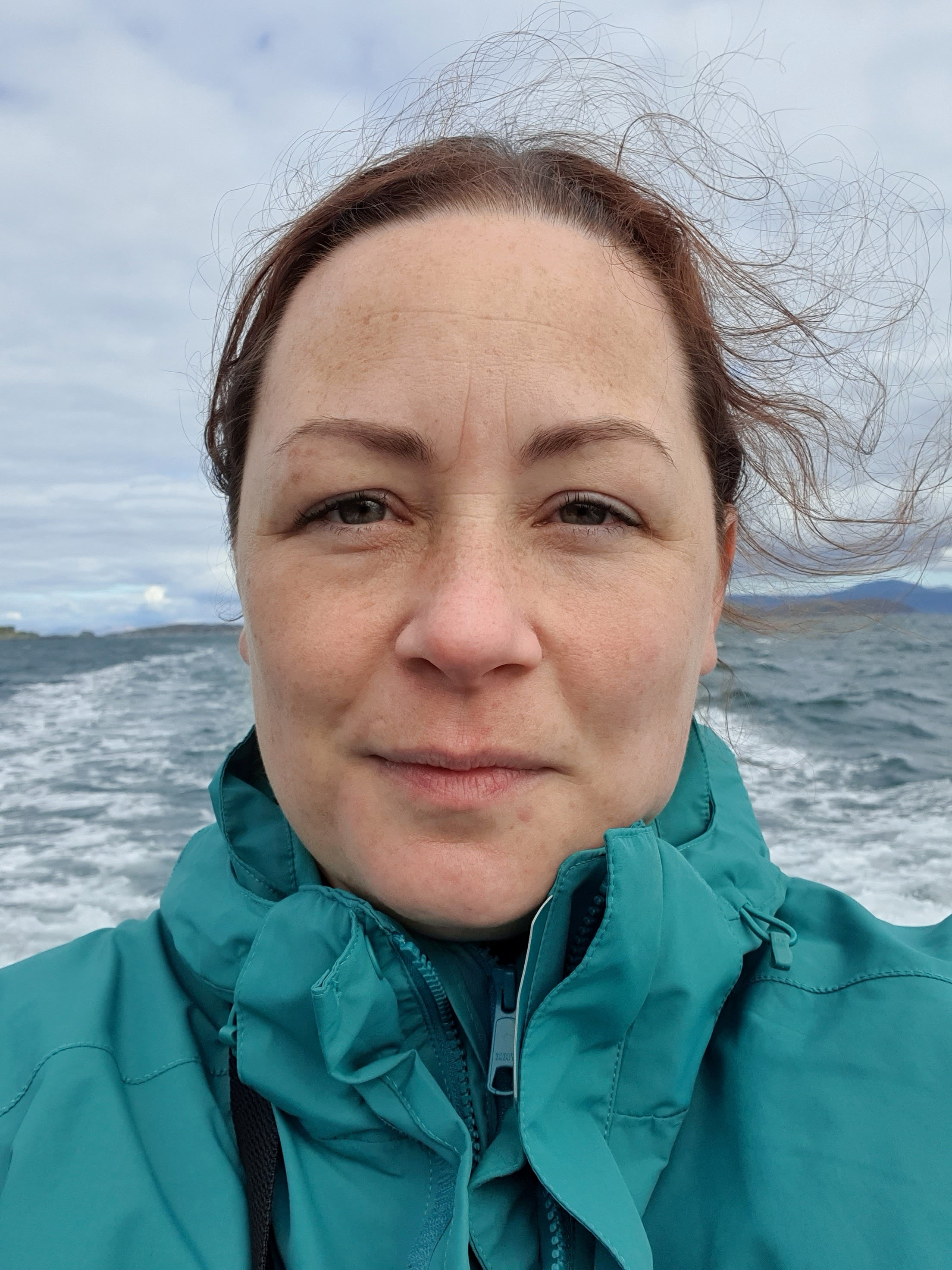 She was rescued after alerting ferrymen to her location using geocoding app 'what3words'.

Alison had no phone signal, but had downloaded the app after seeing author Neil Gaiman tweet about it coming to his rescue when his car broke down.

It took eight minutes for Alison to be rescued after sending ferrymen a three-word location.

Alison arrived on the island last August, but as she made her way towards a hilltop conditions underfoot worsened and she plunged into the bog.

Experienced hiker Alison said: "I wasn't expecting the island to be waterlogged because no one can really appreciate how much rainfall Scotland gets until you live there.

"I realised that I'd ventured into what was essentially a swamp.

"The grass was 5ft high and the ground was completely unstable.

"I fell into a bog up to my waist, had to dig out my shoes, and just kept rolling my ankles and falling badly.

"At that moment, however, I had zero network coverage, so had to continue trudging through marshland and what can only be described as malicious tussocks." 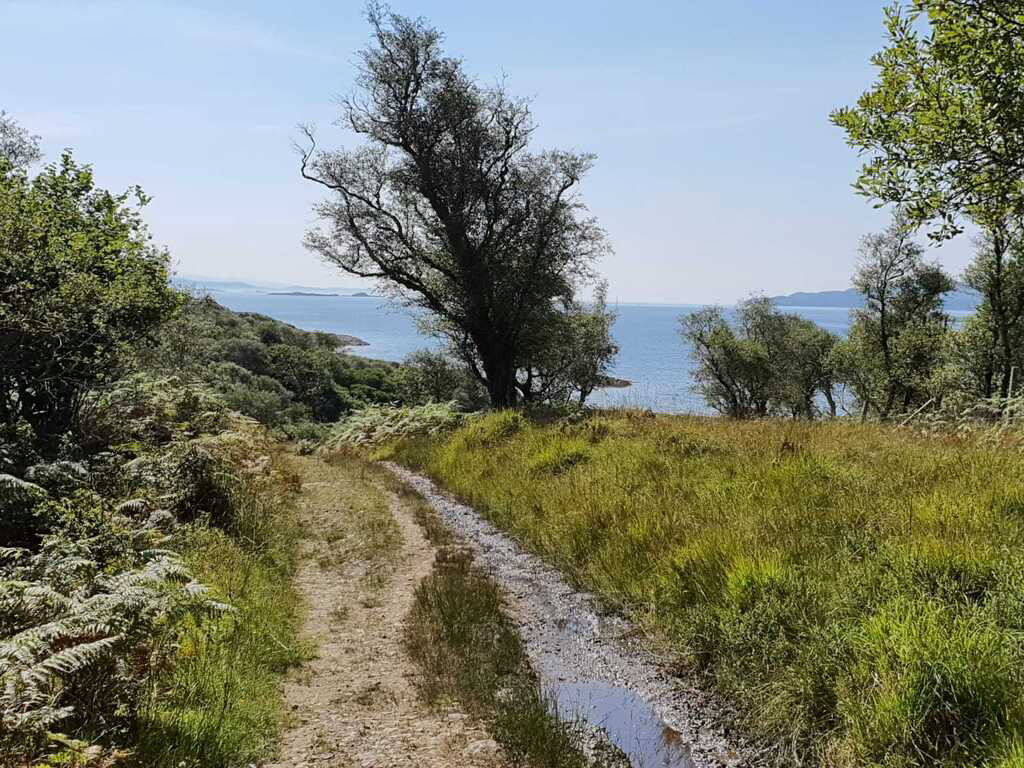 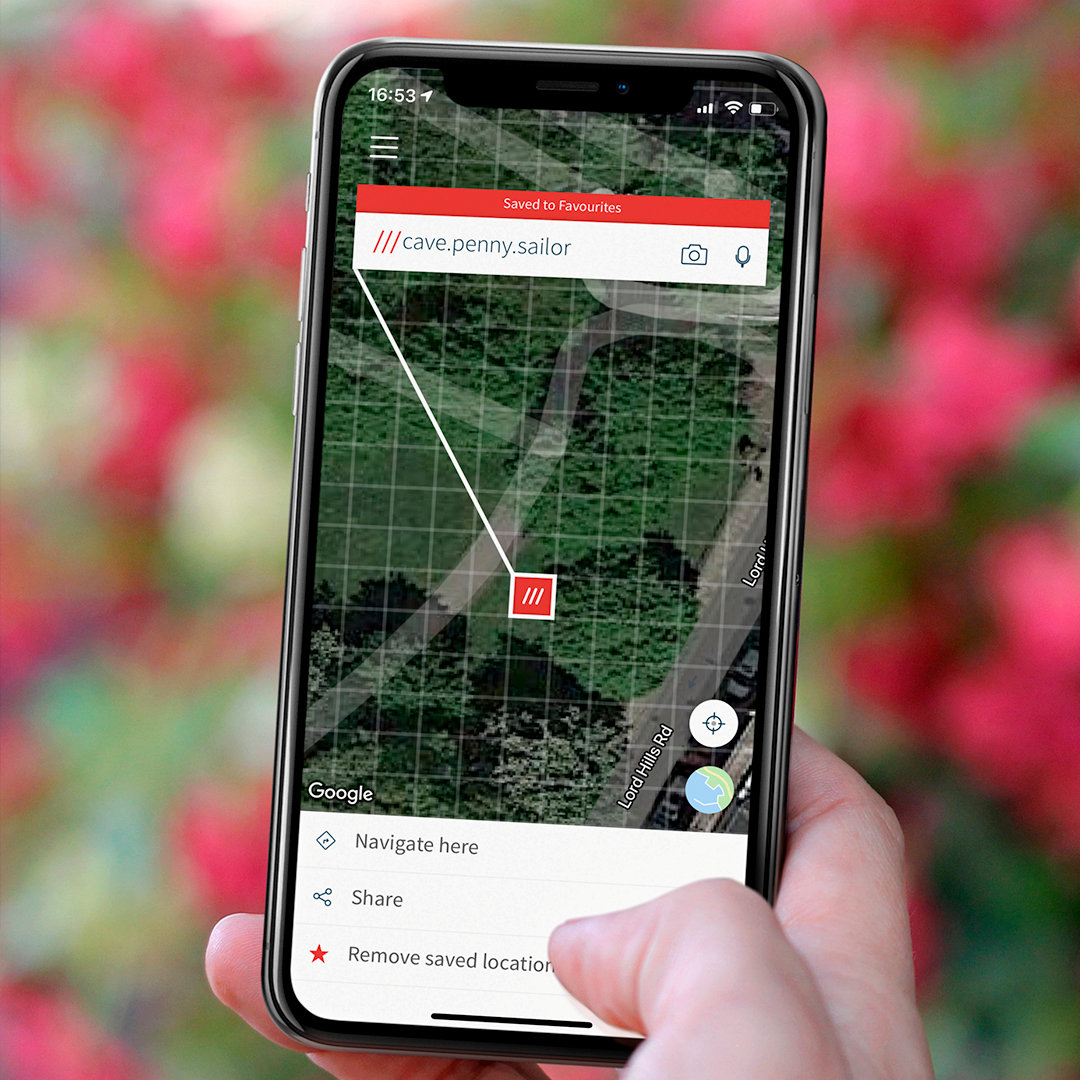 She eventually got a phone signal and managed to get hold of the ferryman after being stuck for hours..

But despite knowing her location she couldn't get across the waterlogged terrain.

She added: "It was terrifying and exhausting.

"They prompted me to use what3words app so they could locate me and collect me by boat – without that they could have been searching for hours by land.

"Luckily I already had it on my phone as I don't think the patchy signal would have coped with downloading it there and then."

The 'what3words' app is able to pinpoint any location on earth using just three words.

Alison added: "The boat came as close as it could into the rocky cove, so I had to get over 30ft of rocks, mostly in the water.

"My hands were cut up, but nothing was broken, although I do think I might have slightly cracked a shinbone.

"I'd been rambling in the hot sun for hours, was bleeding, and being bitten to pieces as my repellent wasn't strong enough.

"Although I was prepared, if I did have to survive a night there it would have been awful.

"I felt like I was in The Walking Dead.

"If it wasn't for the app, I expect a helicopter or rescue services might have been involved, not good during a pandemic and I felt terribly aware of not wanting to cause trouble.

"The situation could have turned out differently if I hadn't already had what3words on my phone and the ferryman hadn't had the ingenuity to suggest I use it."

She wants to "spread the word" about the app as she believes it could "save your life". 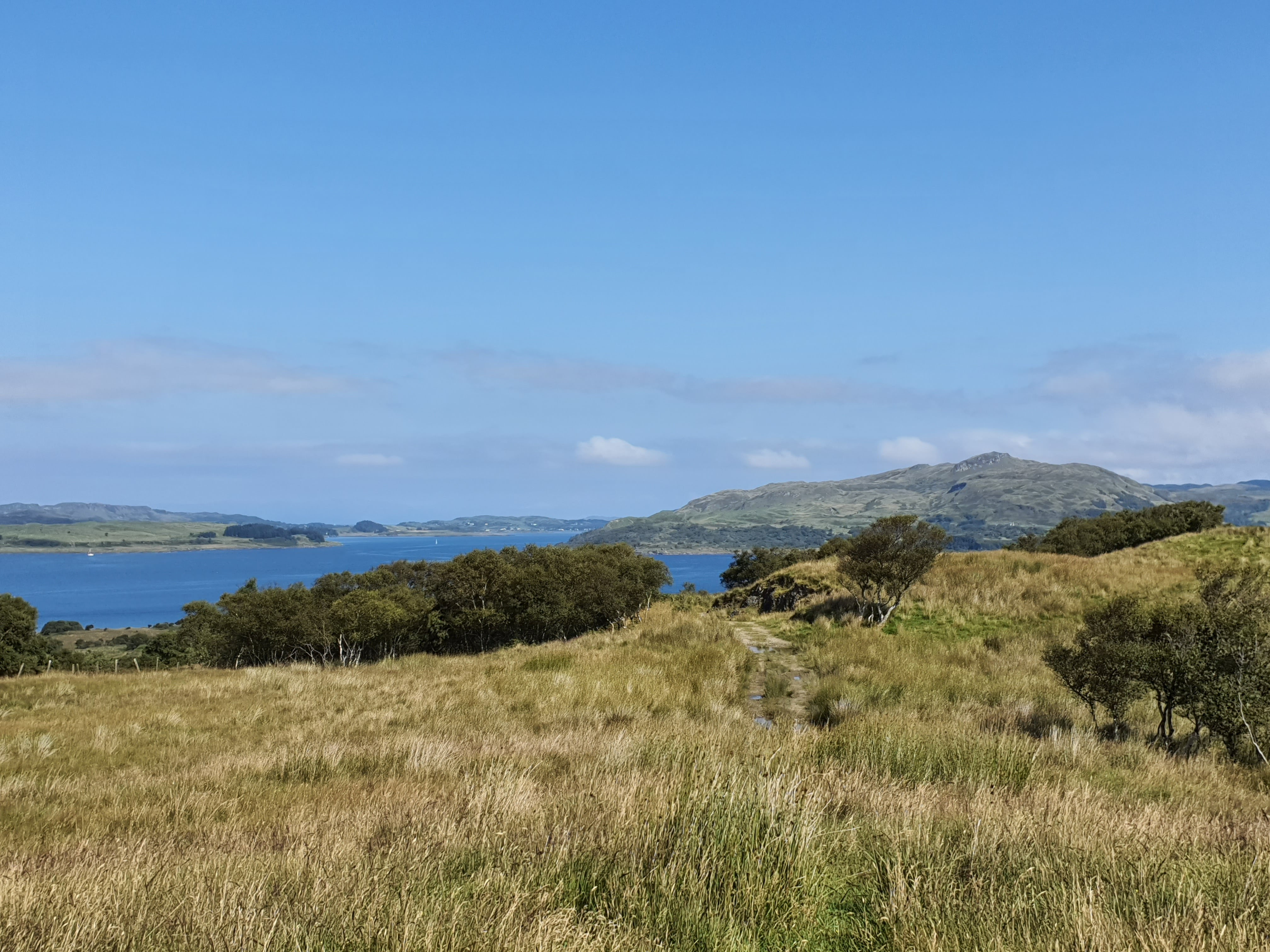