A HISTORIC fort off the Welsh coast that helped defend Britain from the French may now be turned into a waterpark as it goes on sale for £295,000.

Stack Rock Fort in the waterways near Milford Haven, West Wales has a price tag of £295,000. 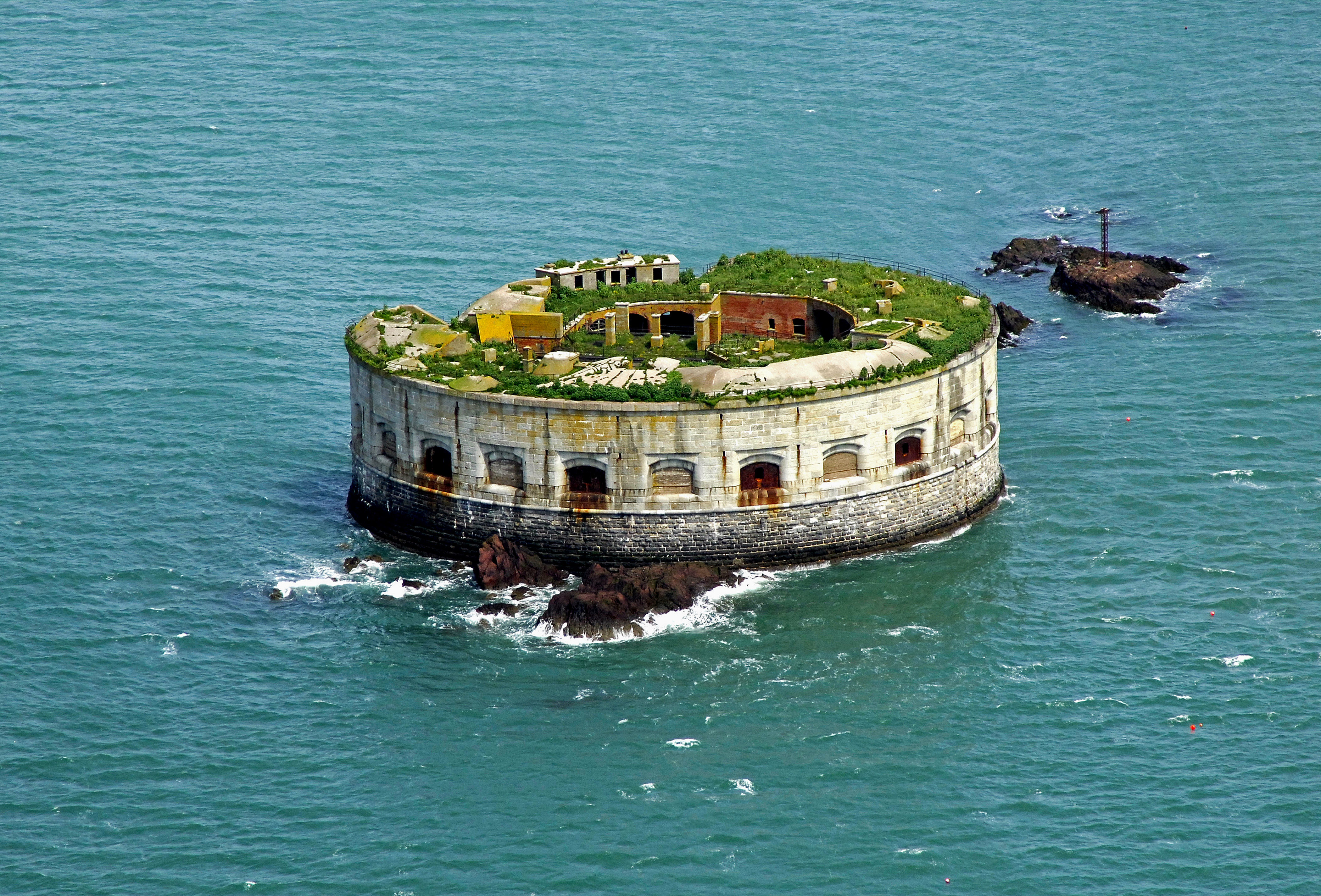 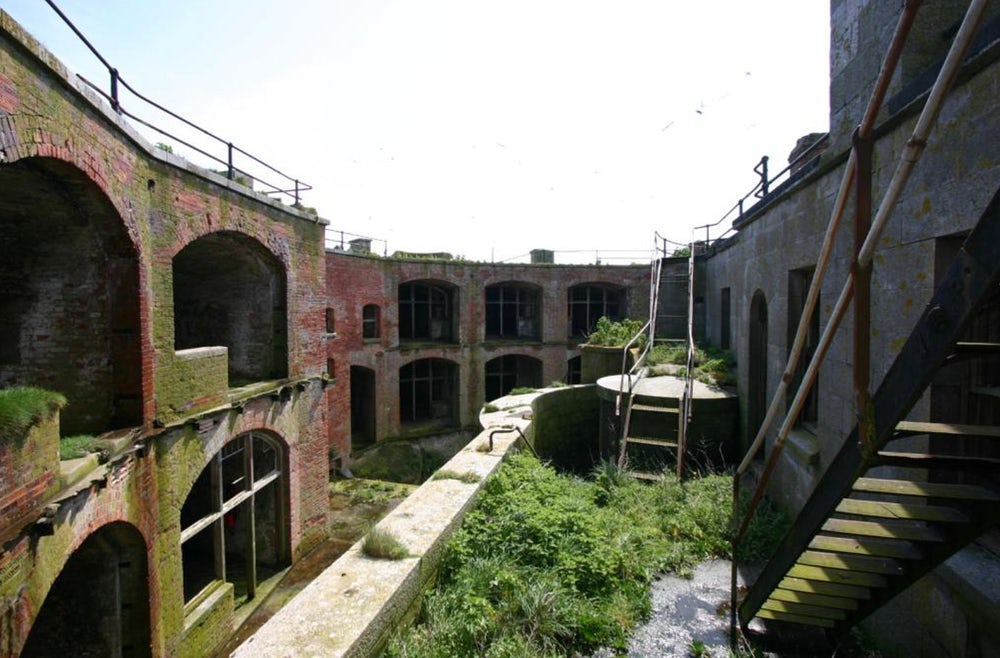 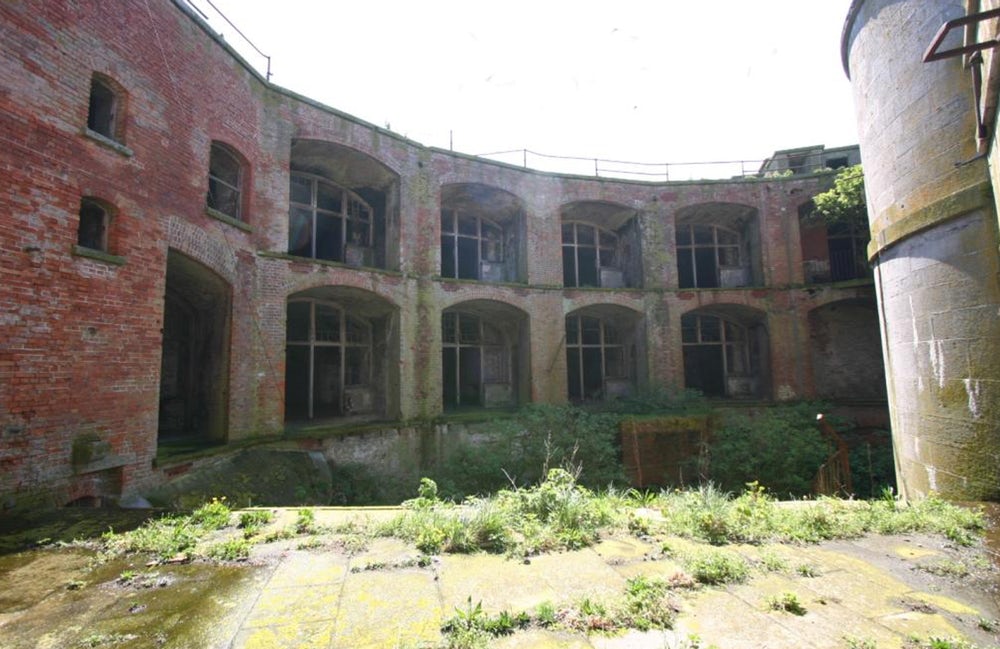 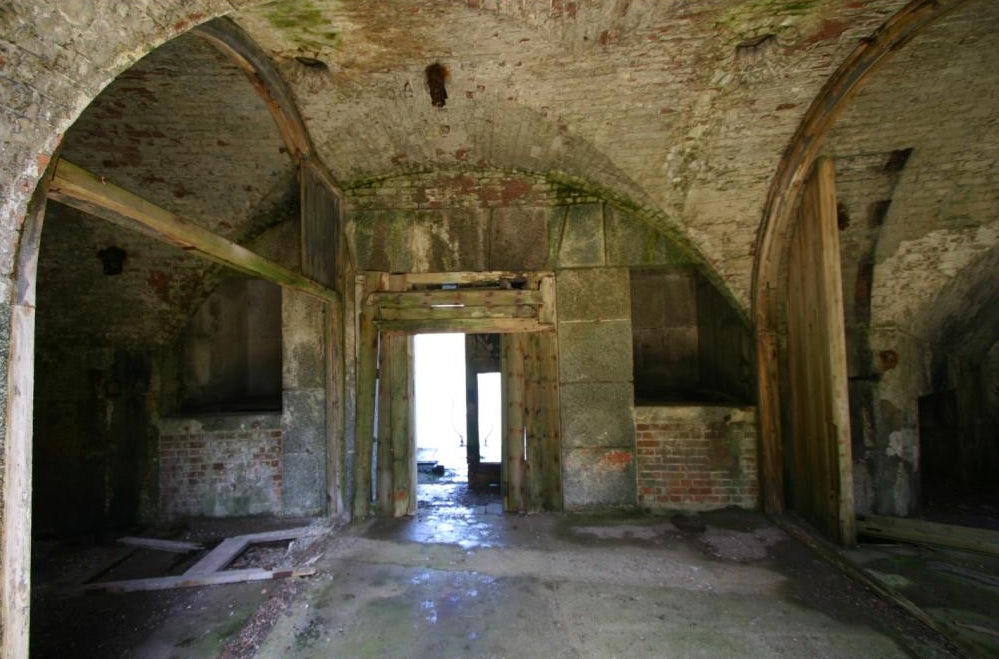 It has been listed as an "amazing opportunity to own a real piece of history" more than 170 years after it was on the frontline against Napoleon III.

Now an ambitious entrepreneur hopes to snap up the Grade-II listed fort and transform it into an outdoor activity centre.

Phil Hedley, originally from Milford Haven, said it would be a perfect base to run diving, sailing and other outdoor activities.

He said: “I was walking the coast path with my dogs in the Christmas holidays when it popped up on Facebook on my phone saying it was on the market.

“I saw it and I thought that’s less than the cost of a semi-detached house in Milford and started thinking about how I could fund it.

“This has always been a dream.”

The privately-owned island is currently uninhabitable as images show the derelict structure overgrown with grass and bush.

Mr Hedley is aiming to crowdfund the project.

He is also hoping to receive grant funding as a community project.

He added: “I’m not interested in making a fortune for myself.

"But every time I go past it, I just think what a waste of such an iconic fabulous building. It needs something to have done to it.”

The £295,000 will cover the cost of the island – but renovating the fort will reach an eye-watering £5million.

It was built between 1850 and 1852, and it was upgraded in 1859 with a new building that completely encased the original gun tower.

At one point, Stack Rock was armed with sixteen 18-ton guns and manned by 150 men.

During World War One, a small number of men manned the fort and only two 12-pounder QF guns remained. 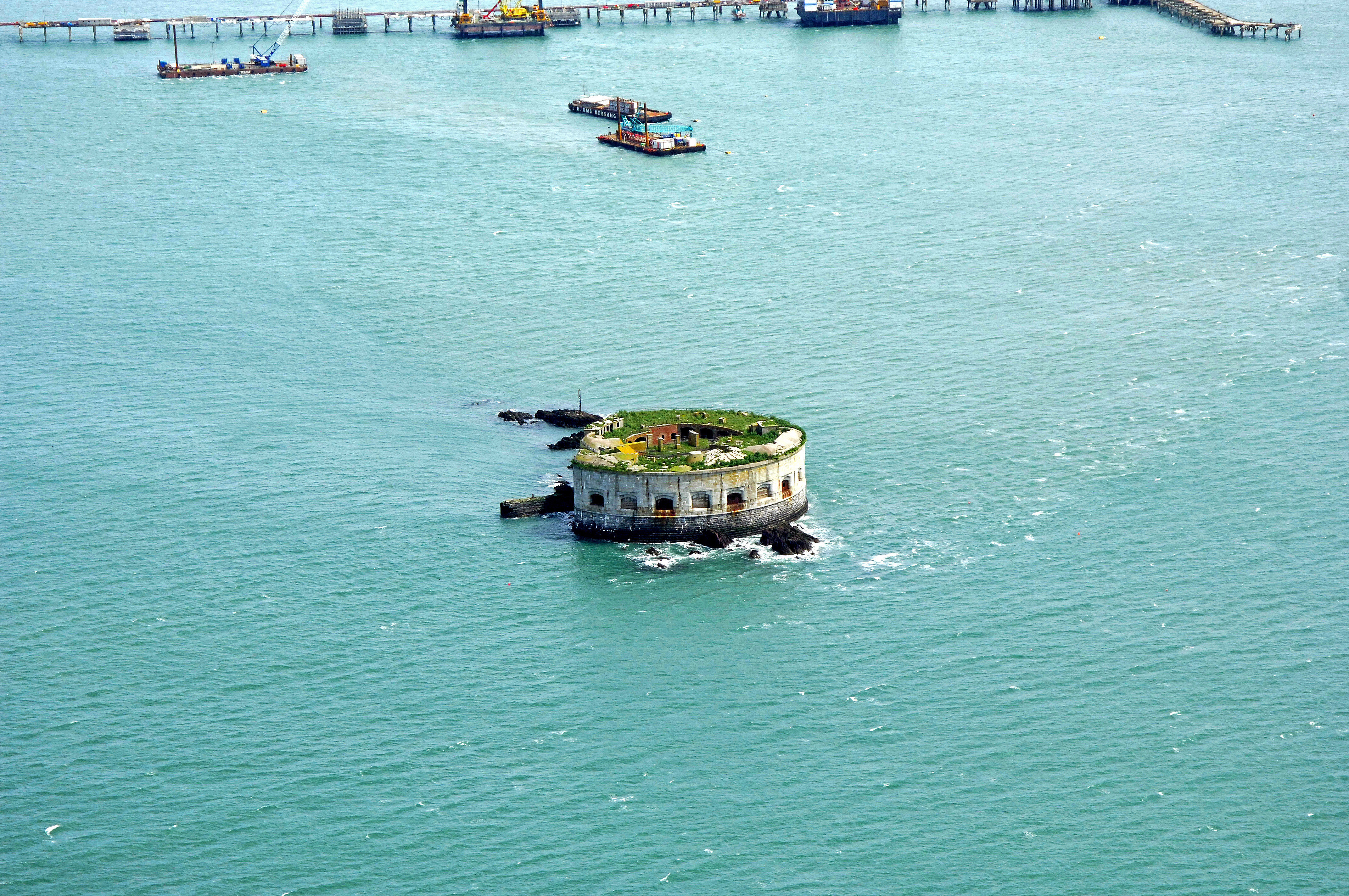 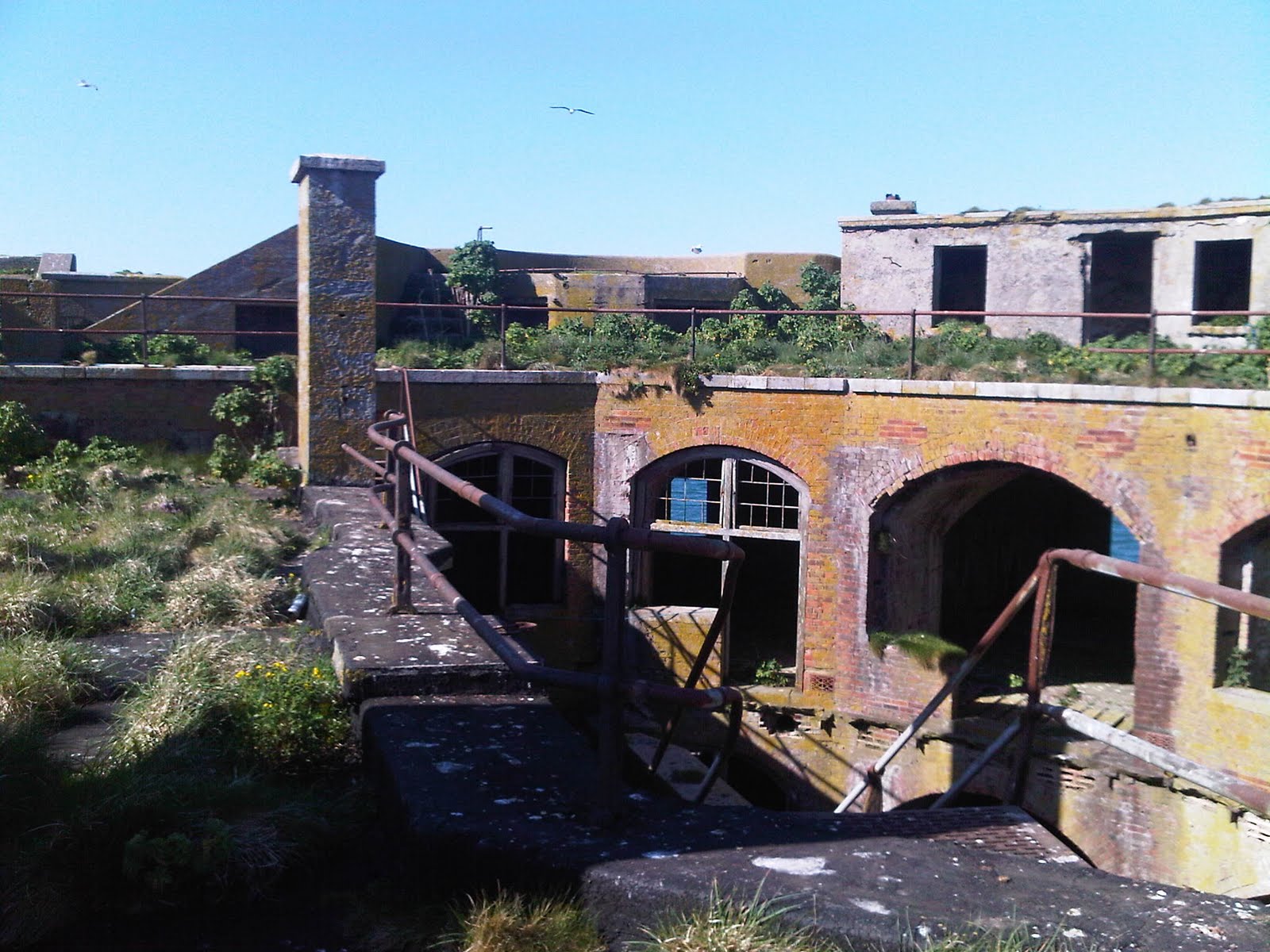 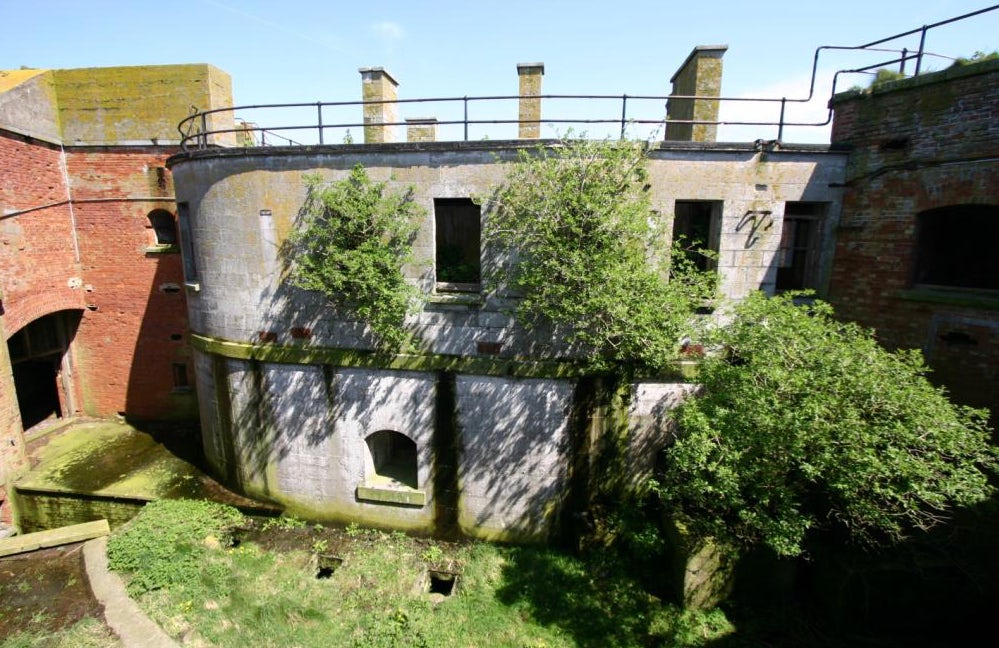 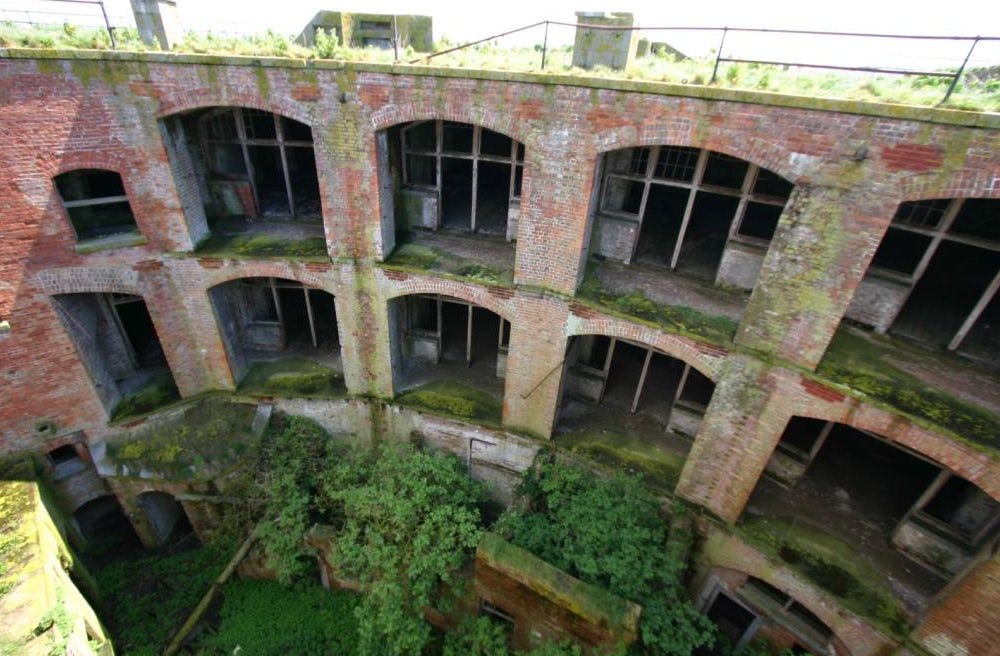 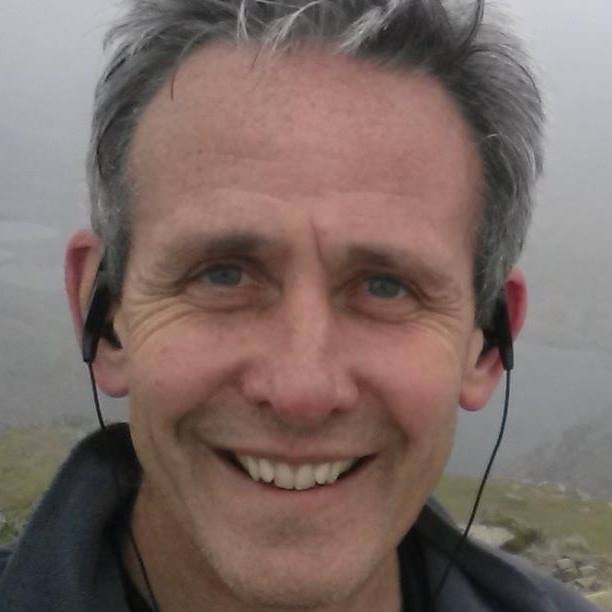