Horrifying moment mum-of-two, 45, is grabbed in street before she was found 'bludgeoned to death' as cops hunt killer

THIS is the chilling moment a mum was grabbed in the street before she was strangled and dumped in a bush.

Maria Jane Rawlings, 45, was found dead in Romford, East London, by a dog walker on Tuesday afternoon with her killer still on the loose. 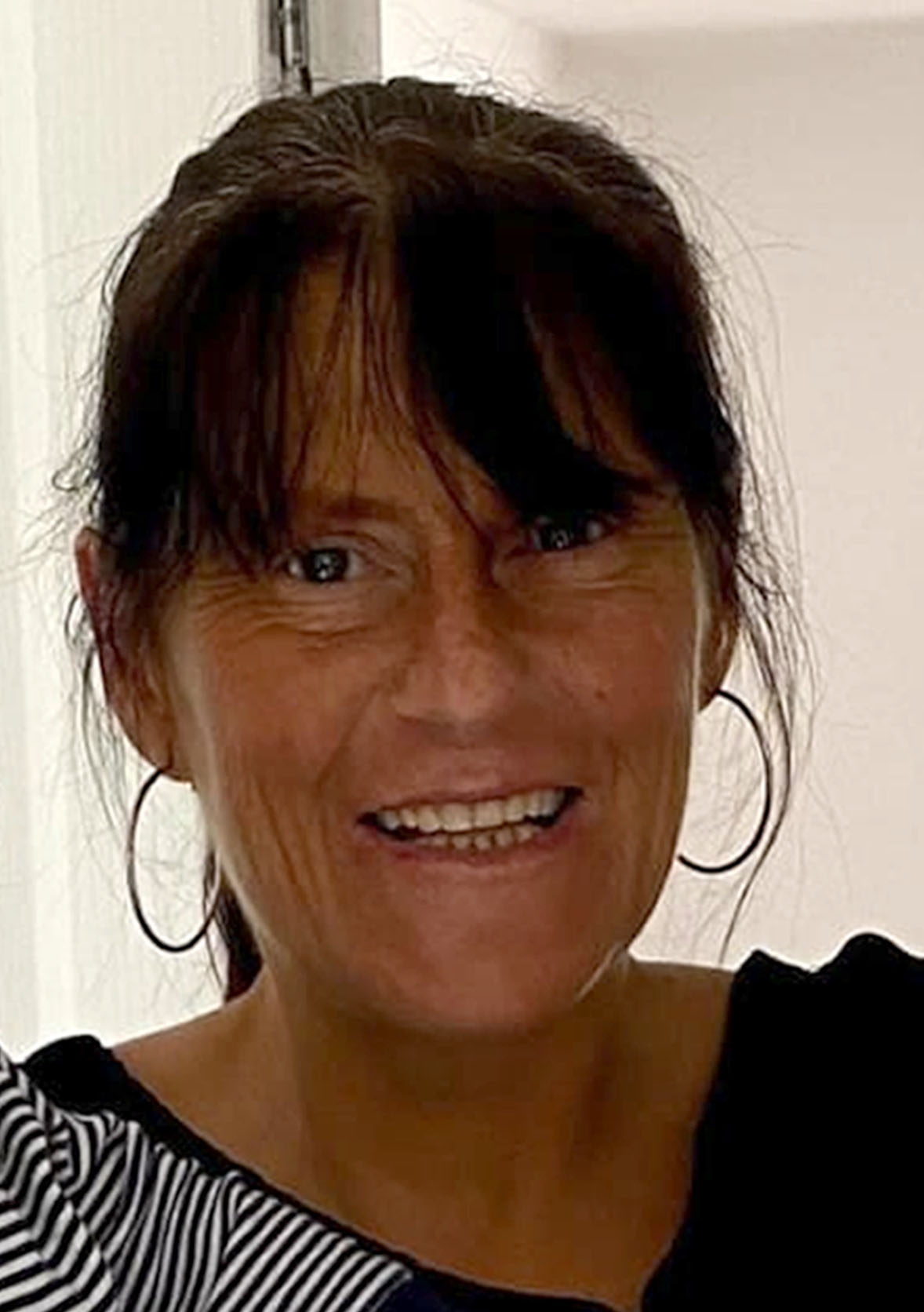 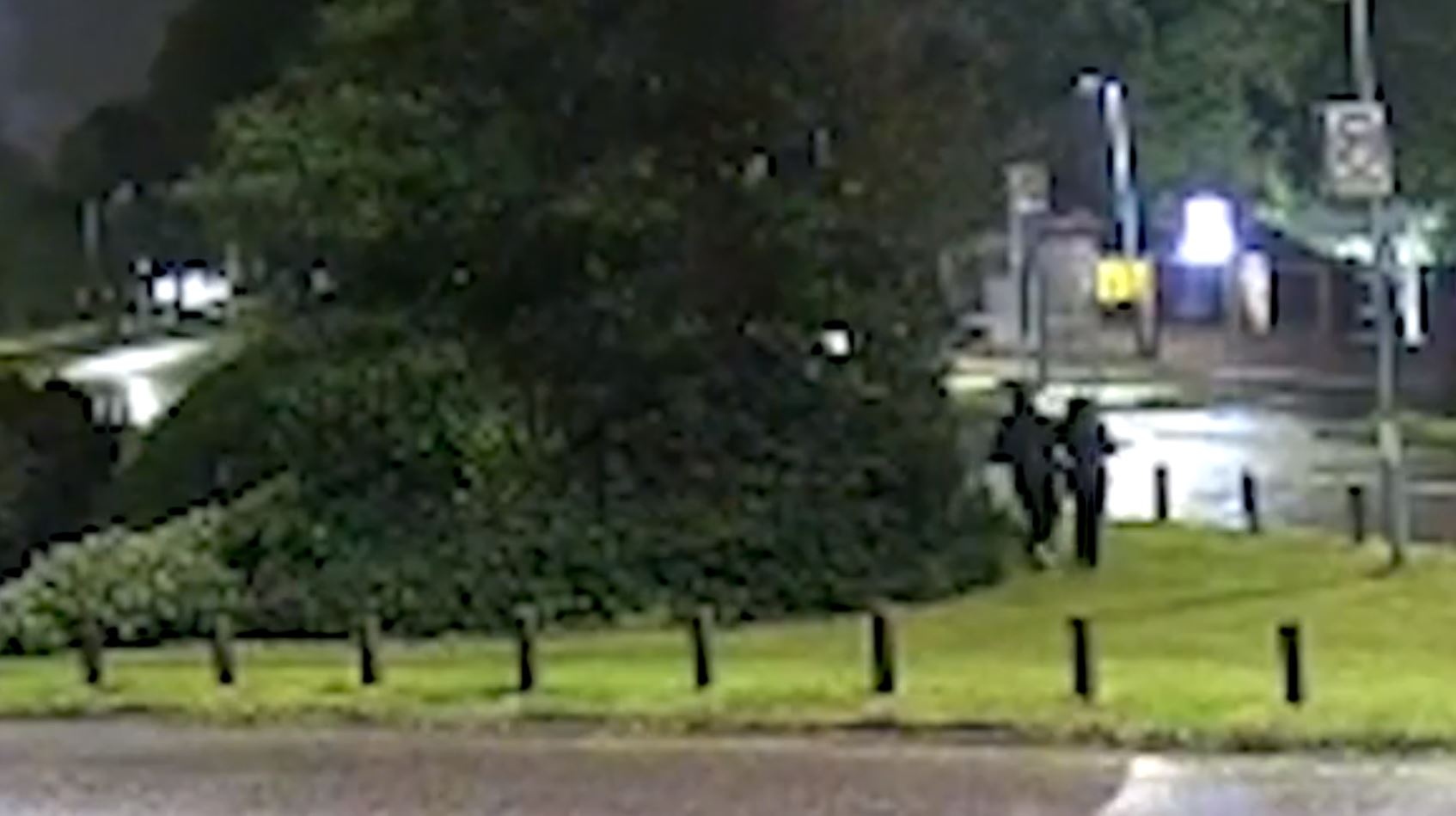 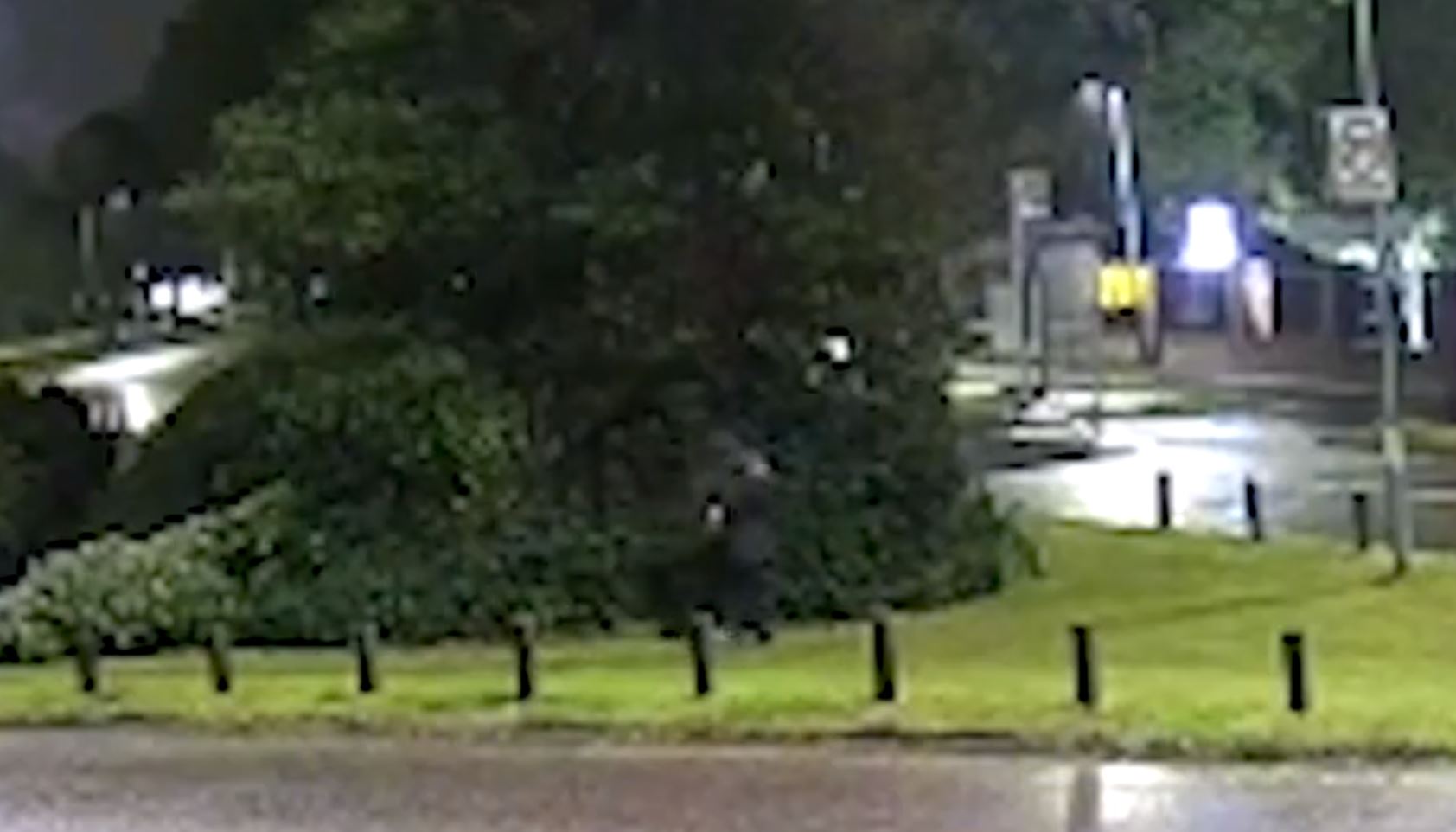 She had been strangled and possibly bludgeoned to death, a post-mortem revealed.

Horrifying footage appears to show the moment Maria was taken off the street and led to shrubbery where her body was found.

As they disappear from view, a white car can be seen driving past.

The video was filmed on a homeowner's security camera at around 11.17pm on Monday and has been shown to police, Mail Online reports.

She then left on foot on Barley Lane in the direction of the A12, where the footage was filmed.

Cops believe she may have been approached while walking on this road.

It comes as police released CCTV of a man on a bus they would like to talk to in connection with the investigation.

The footage shows the man travelling on the 364 towards Dagenham just after midnight on Wednesday. 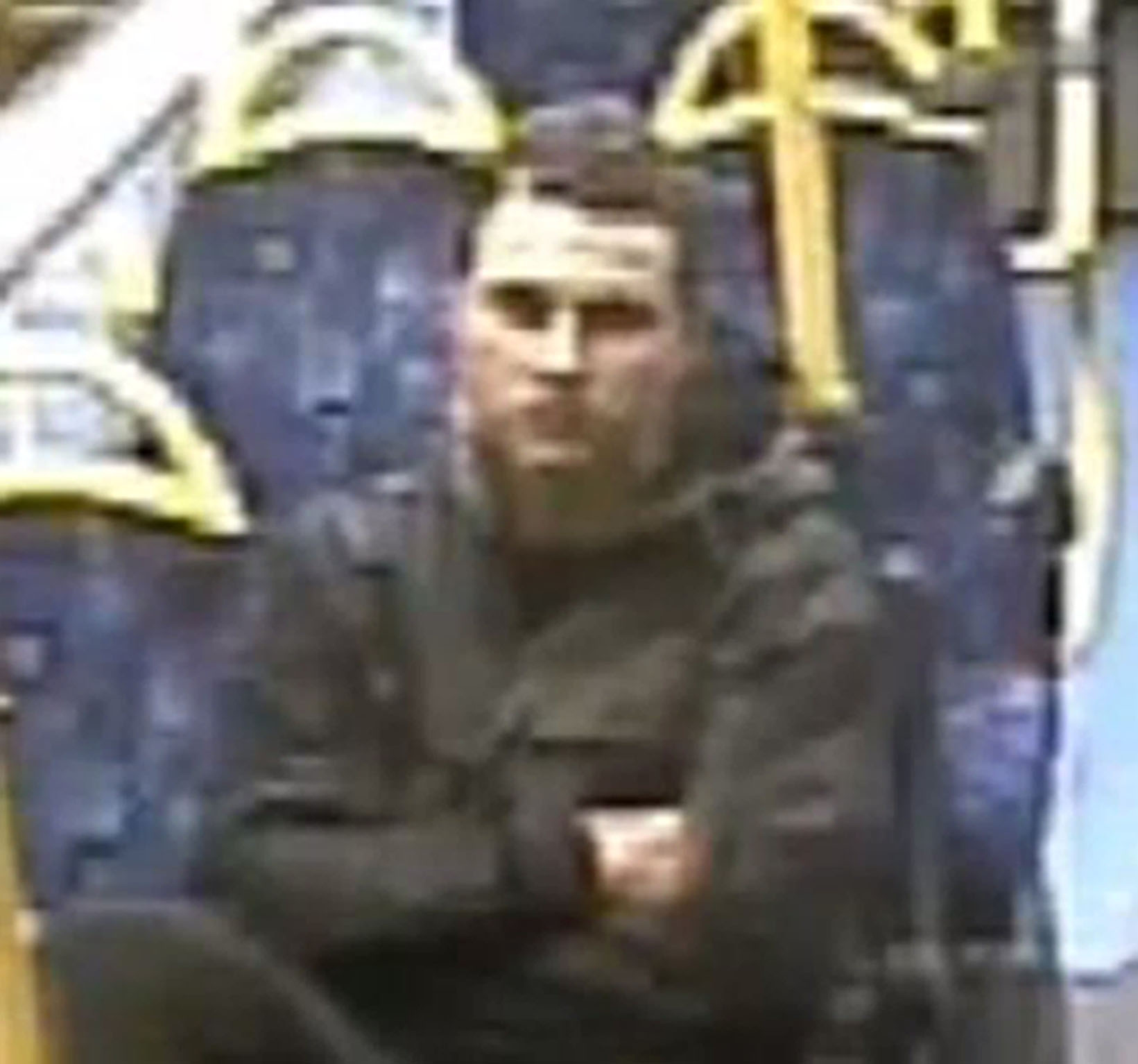 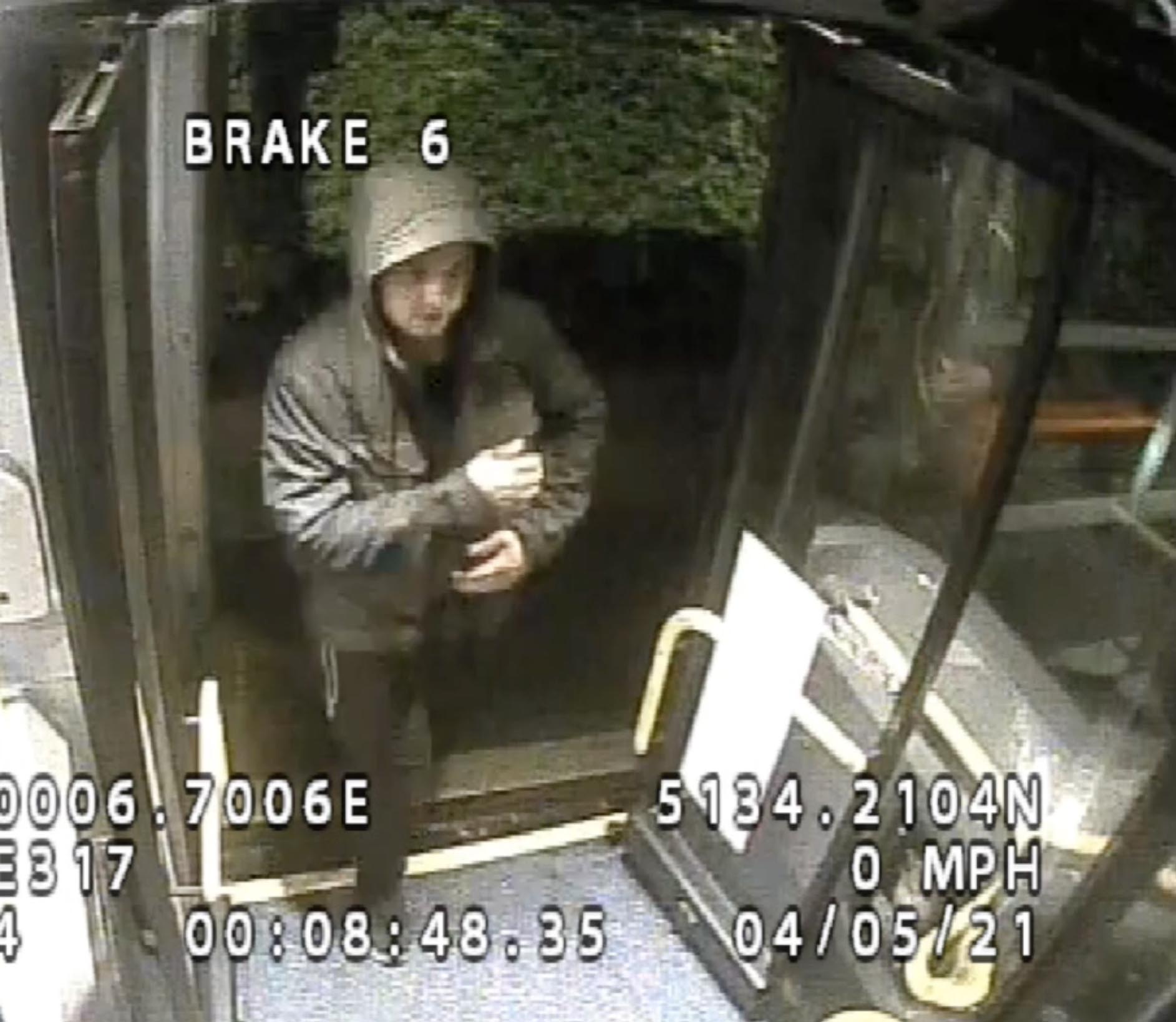 Detective Chief Inspector David Hillier said: "I would urge anyone who recognises this man to contact police immediately.

"We are carrying out a fast-paced investigation and I believe this man may have significant information to help us with our enquiries.

“If anyone sees this man, I would ask them not to approach him but to call 999.

"My team and I are working around the clock, following a number of inquiries in our work to establish what happened to Maria.

“Her family are understandably distraught and we are doing all we can to help them as they begin to come to terms with their loss."

Maria's family yesterday placed flowers next to a bush where Maria's body was found.

One bouquet read: "Mummy. I love you now, forever and always. In this s*** world you made things brighter.

"Forever my angel. Your big baby."

A message from her grandsons read: "Nanny, we love you soo much, we will never forget you. Your boys." 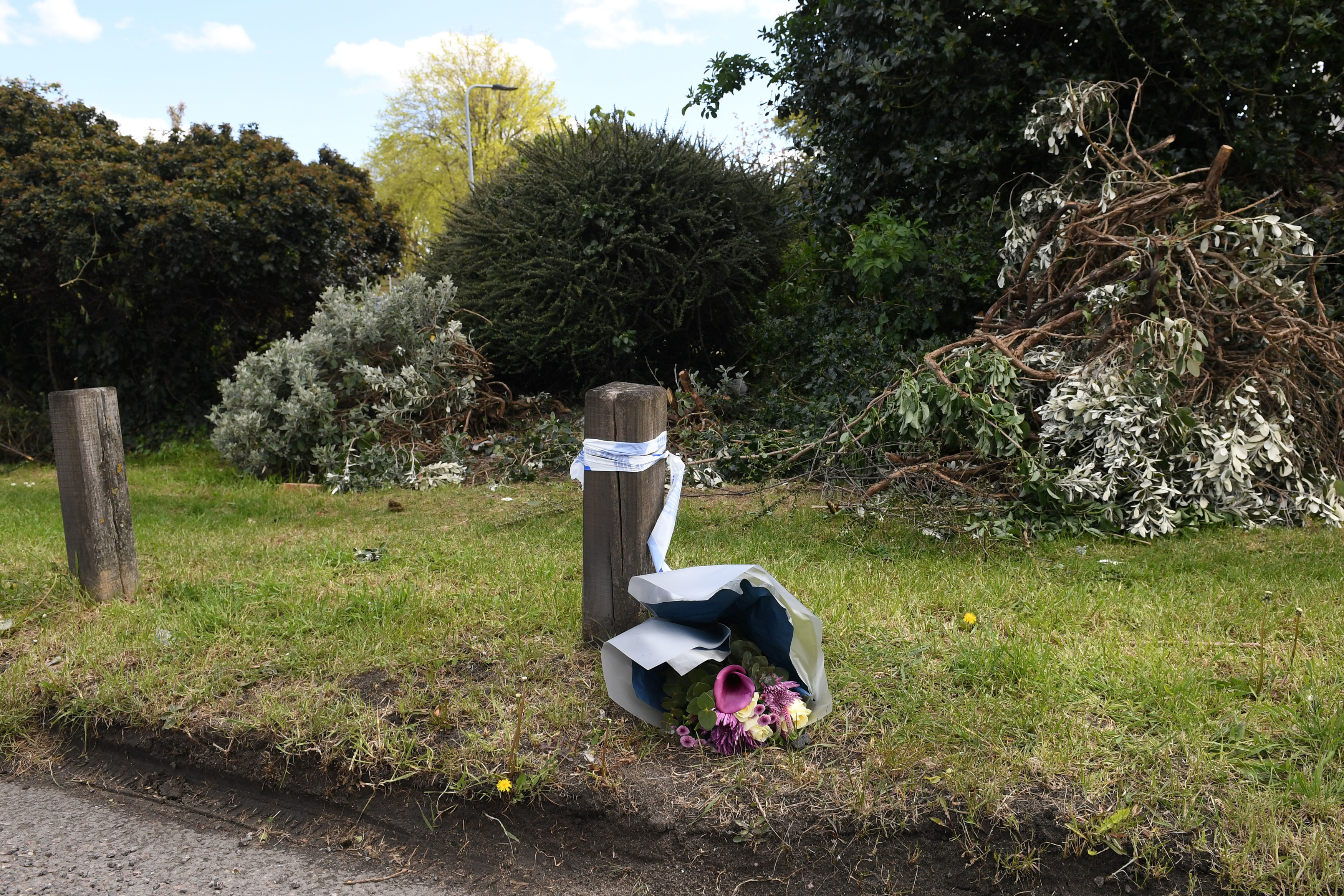