WHEN Charla Nash was savagely mauled by her friend's pet chimpanzee, it was a wonder she survived at all.

Charla's face and hands were ripped off by teenage chimp, Travis in an attack which many still struggle to comprehend. 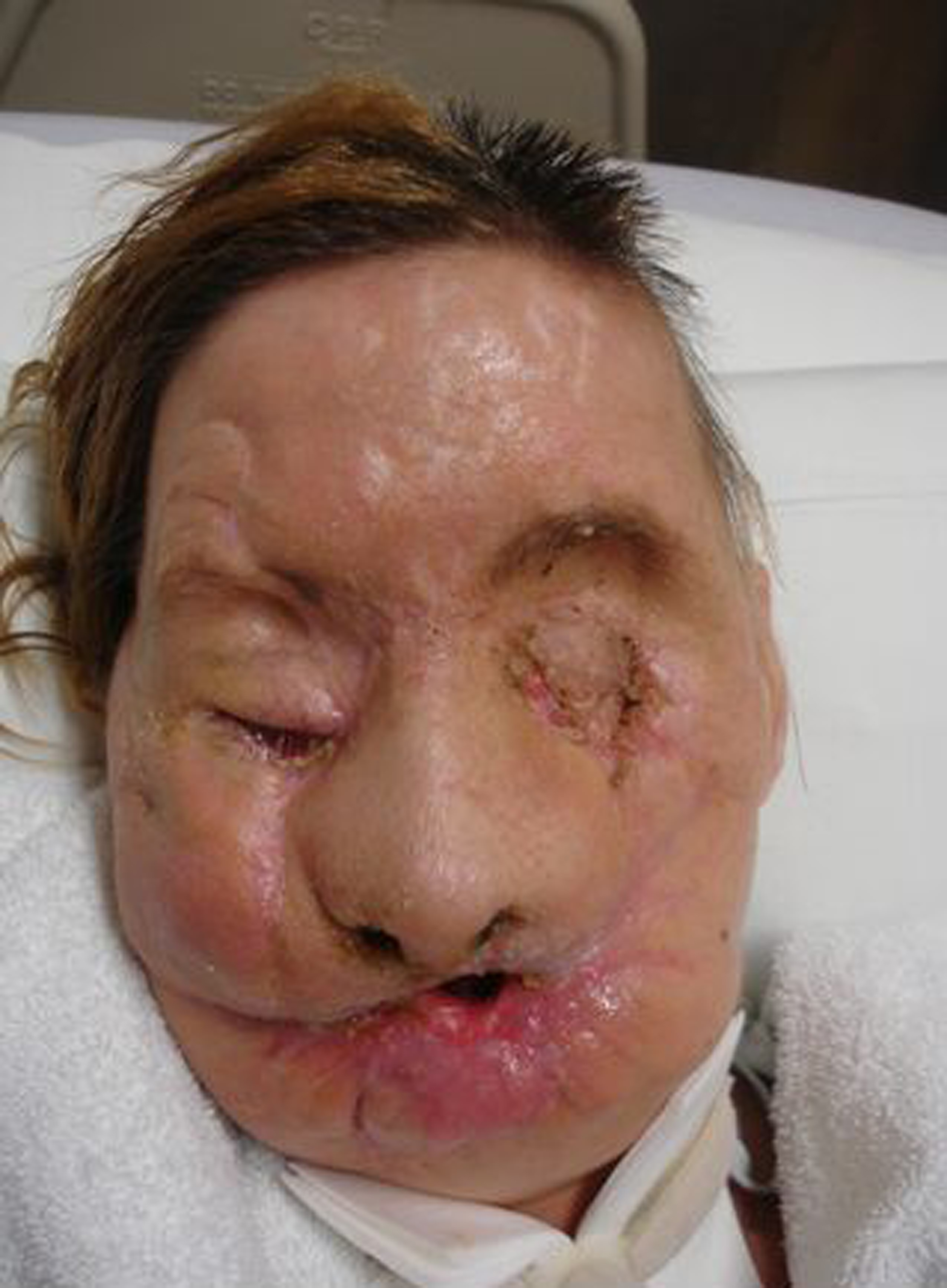 The explosion of Netflix’s Tiger King has brought to light the global issue of wild animals being raised as a domestic pet.

But as shocking as the life of Joe Exotic and his pet tigers has been – it doesn’t begin to compare to the tragic tale of Charla Nash.

In 2009, 50-year-old Charla was violently attacked by her friend's pet chimpanzee, Travis – who weighed over 200-pounds.

Her hands, eyelids, nose and lips were torn from her body.

By the time emergency responders got to the scene, there was very little left of her face. 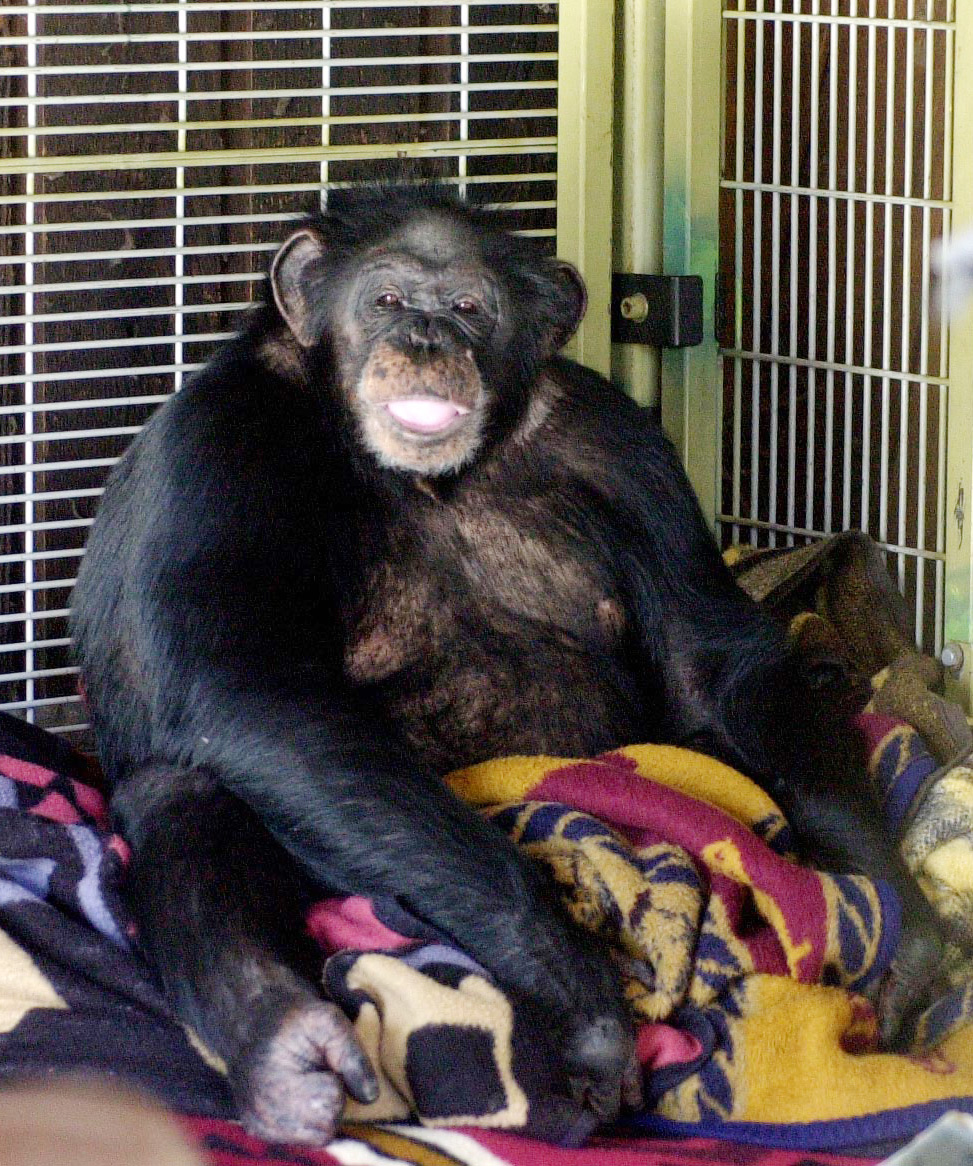 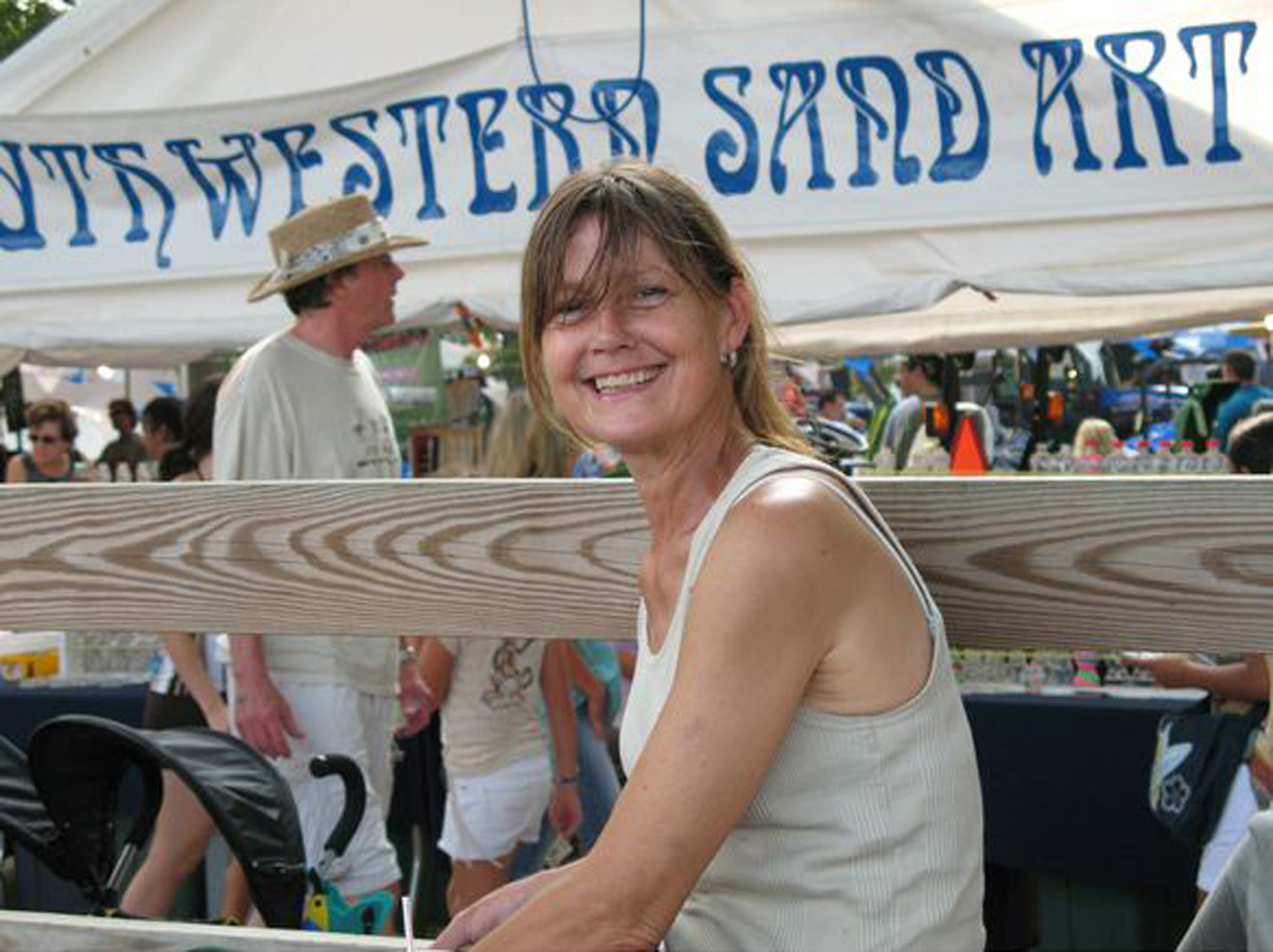 Charla was visiting her friend Sandra Herold in Stamford Connecticut, where she had raised her pet chimpanzee Travis for most of his life.

Travis was adopted by Sandra and Jerome Herold when he was just thee days old after his mother was shot dead while trying to escape the Missouri Chimpanzee Sanctuary.

Conditioned to a life that resembled a mix of a domestic pet and small child, Travis learnt to eat with his owners at the dinner table – and was even known to drink wine.

Travis would travel to the local shops and was well known throughout the neighbourhood – becoming somewhat of a local celebrity and appearing in television ads.

The beloved pet had even learned to drive a car and had been seen behind the wheel several times.

When Sharon's husband Jerome died of cancer in 2004, which was shortly followed by the death of the couples’ only son – Travis became a surrogate child to the grieving wife and mother. 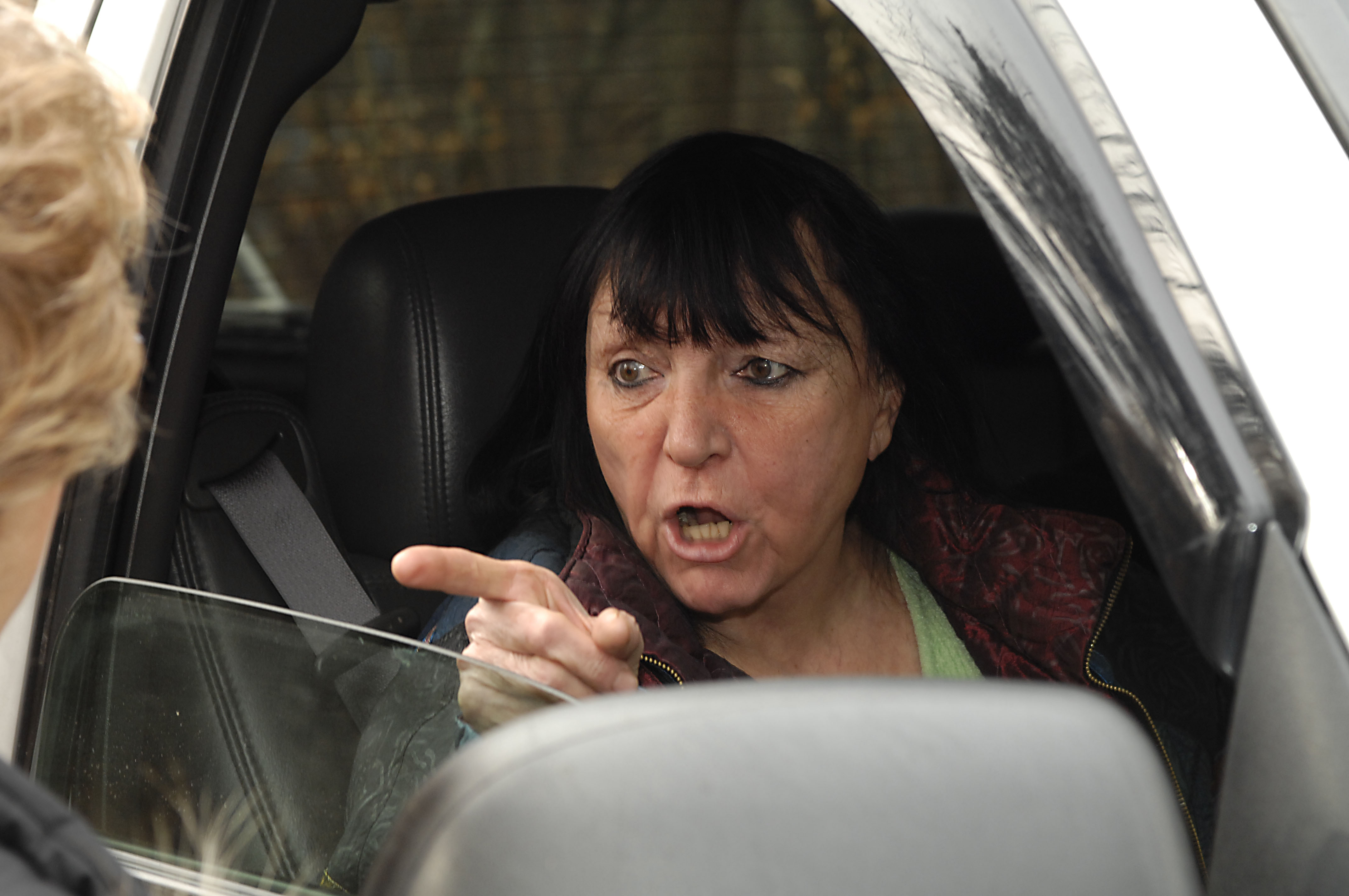 At 14-years-old, Travis had never experienced any kind of severe outburst of violence until one tragic day, the chimp started showing signs of agitated behaviour.

A worried Sandra put anti-anxiety medication, Xanax in a cup of Travis' afternoon tea to calm him down – something that was later blamed for his subsequent actions.

Travis then ran out of the house with his 70-year-old owner's car keys, urging Sharon to call on her friend, Charla for help.

Upon Charla's arrival, Travis instantly turned on her.

The attack was so horrific many details cannot be published.

Travis used his huge primate teeth to tear off Charla’s hands – before attacking her her lips, eyelids, eyes, and nose.

Bones from Charla’s face were shattered and doctors later had to reattach her jaw.

Haunting audio captured the moment Sandra desperately phoned for help – a call which police originally thought to be a hoax.

An operator is heard asking: “I need you to calm down. Why do you need somebody there?” 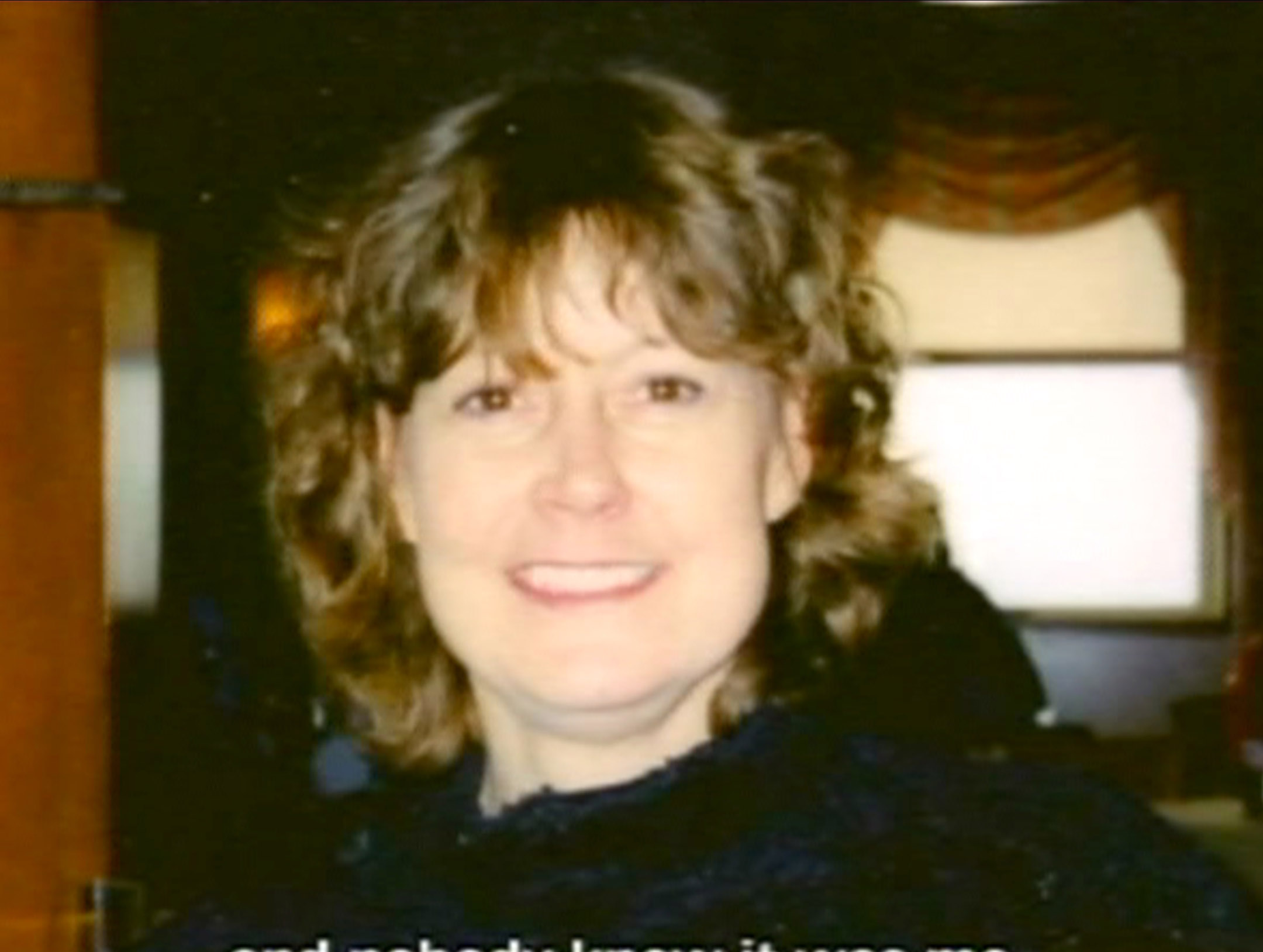 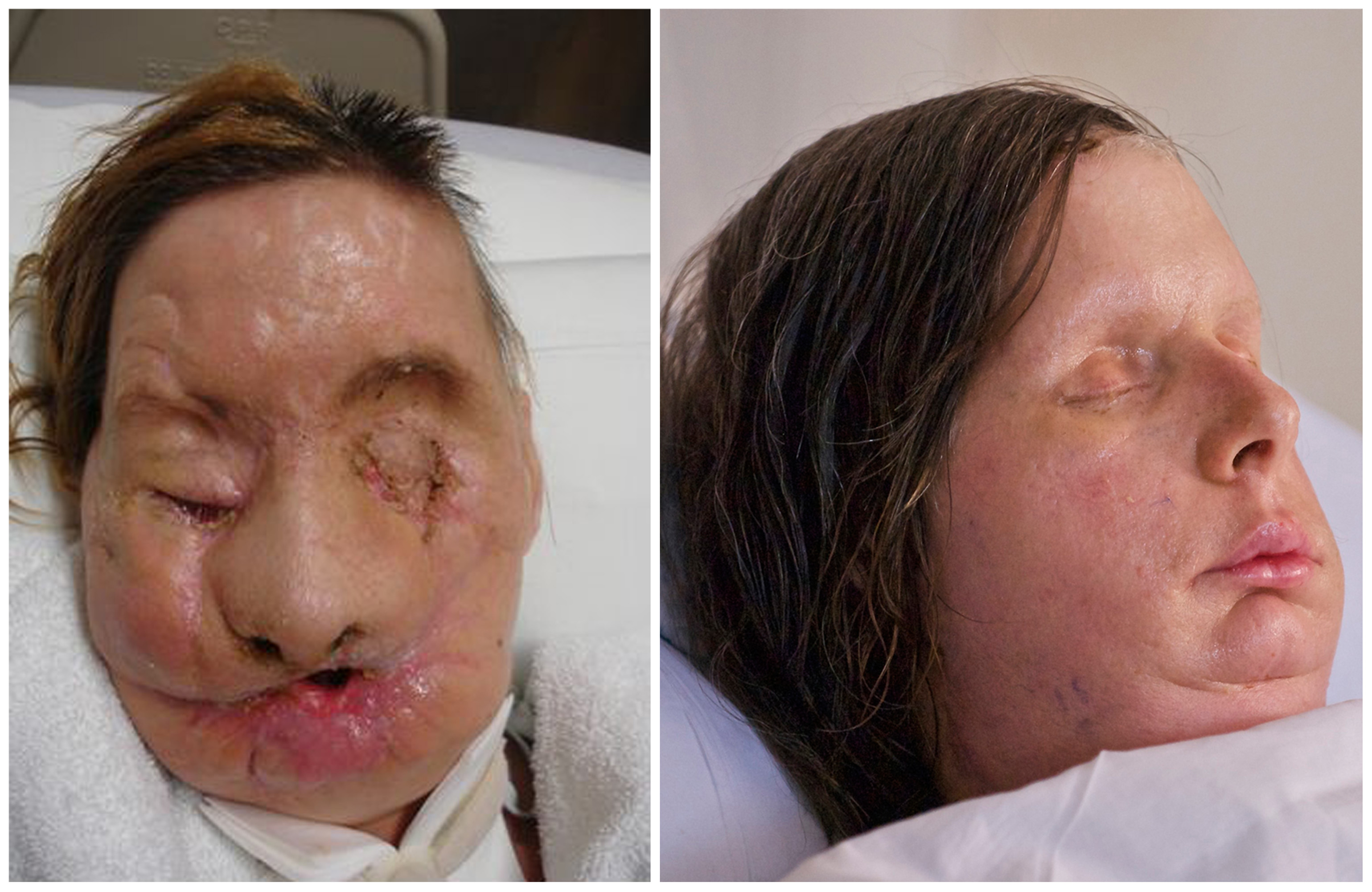 In a desperate bid to save her friend, Sandra picked up a kitchen knife and stabbed her pet chimp.

When help finally arrived, Travis approached the police car, attempted to open the door, and bared his mouthful of bloody fangs before officers shot him dead.

When emergency services found Charla, it was a horrific sight.

The frenzied attack left her with wounds so serious, she lost half of her blood and was completely unrecognisable.

Charla was rushed into surgery where she endured a seven hour operation.

The injuries were so severe that hospital staff who treated Charla required counselling. 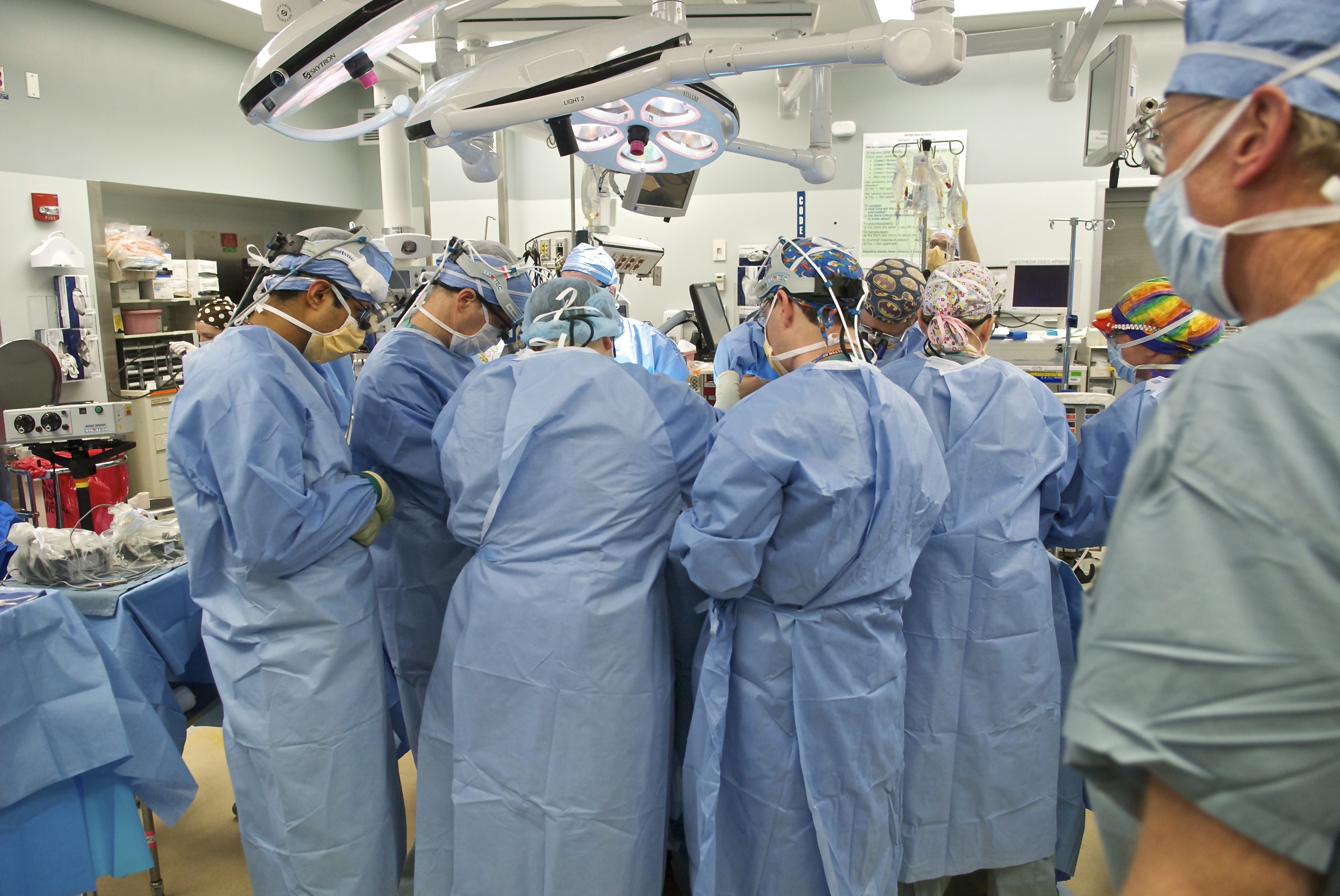 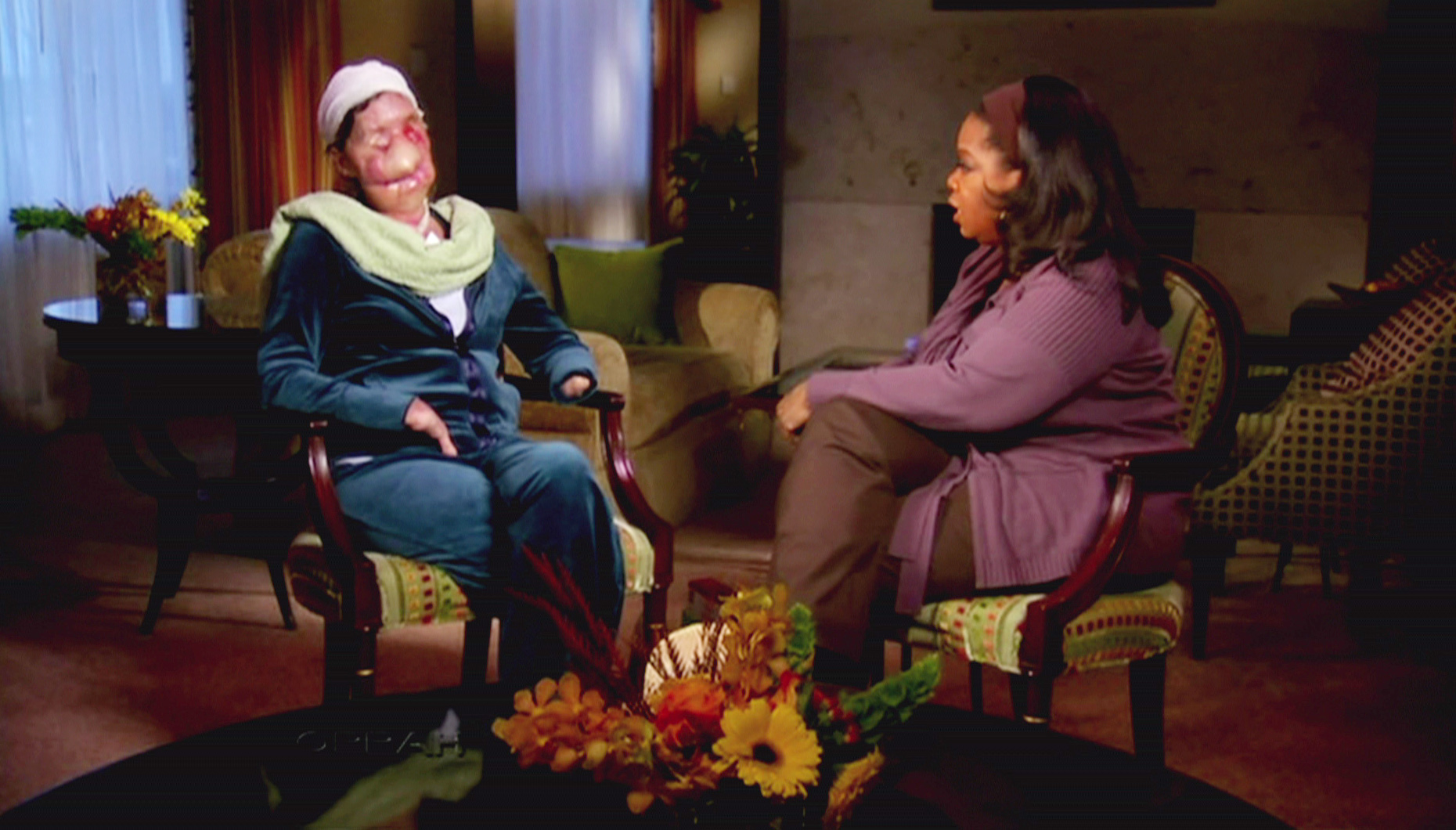 Two years after the attack, Charla underwent a hand and face transplant.

While the hand transplant was initially successful, she was left devastated when they had to be removed when she developed pneumonia and other infections.

Charla has spent the years since the horrific attack working tirelessly on facial exercises so she can one day smile again.

Also suffering brain damage from the attack, she is now living in a care home with someone else’s face.

Charla has admitted that the severity of her injuries means other residents in the care home try to avoid her.

She has said: "I've never been a quitter. Unfortunately, there's not a whole lot I can do.”

“I’ve lost so much independence. I could change my own truck tyre, and now I can’t even feed myself.

“Sometimes you want to cry, you want out, you want some kind of home. I don't know what my future is, that's the scary part."

Tragically, in 2016, Charla was rushed back to hospital after doctors discovered her body was rejecting her face transplant.

But for now, Charla appears to be living an optimistic and healthy life – while it's still a wonder she survived at all.

Sharon Herold died of an aneurysm one year after the gruesome attack.

Charla’s fierce determination saw her win a $4 million in a lawsuit against Sharon Herold's estate.

She has since has gone to Washington to advocate for laws to make it harder to own primates as pets. 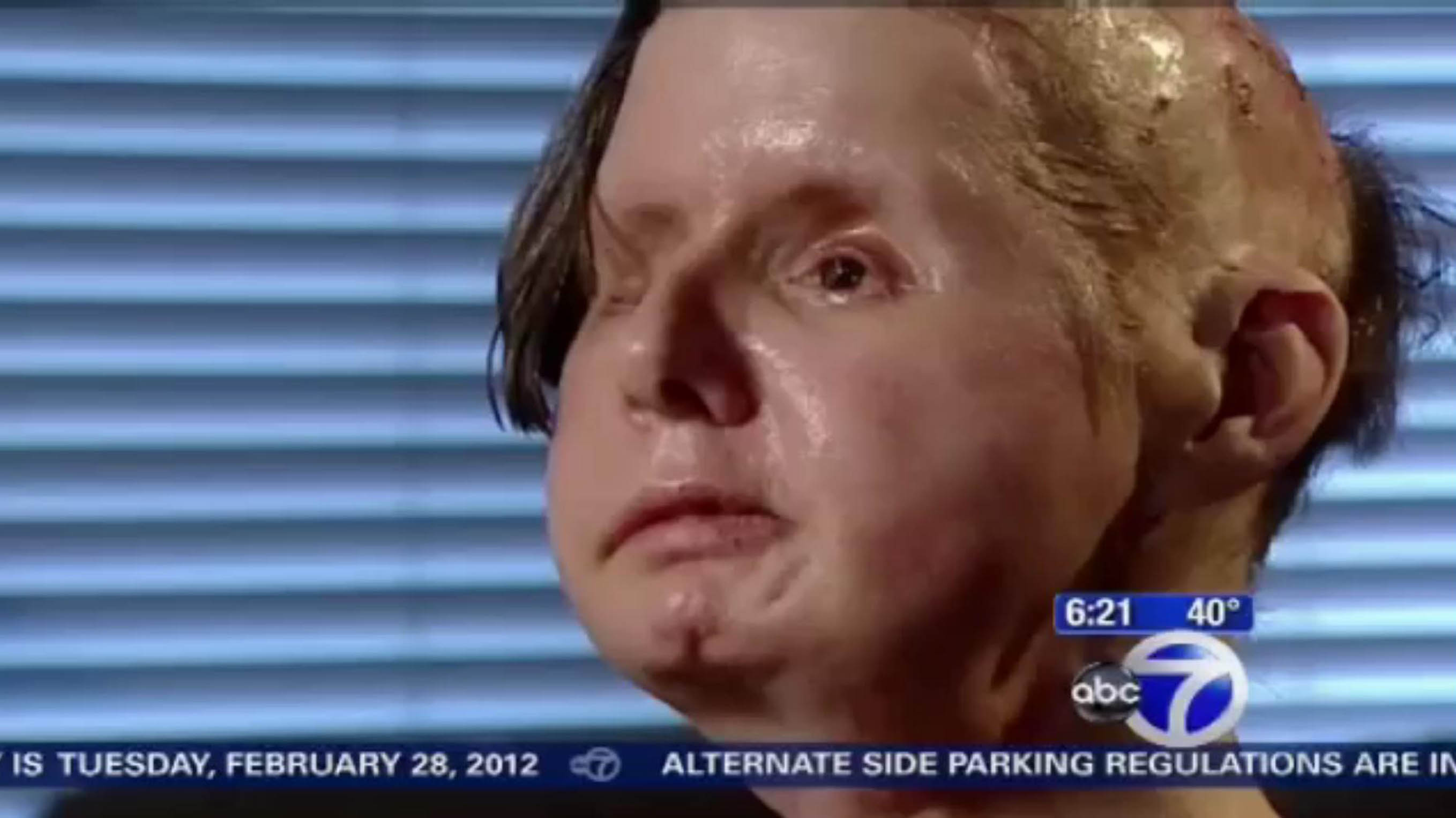