A FLORIDA man was arrested after video surveillance showed him repeatedly looking into a woman's home.

Police say the man had possession of burglary tools. He was previously incarcerated for manslaughter, burglary, and grand theft. 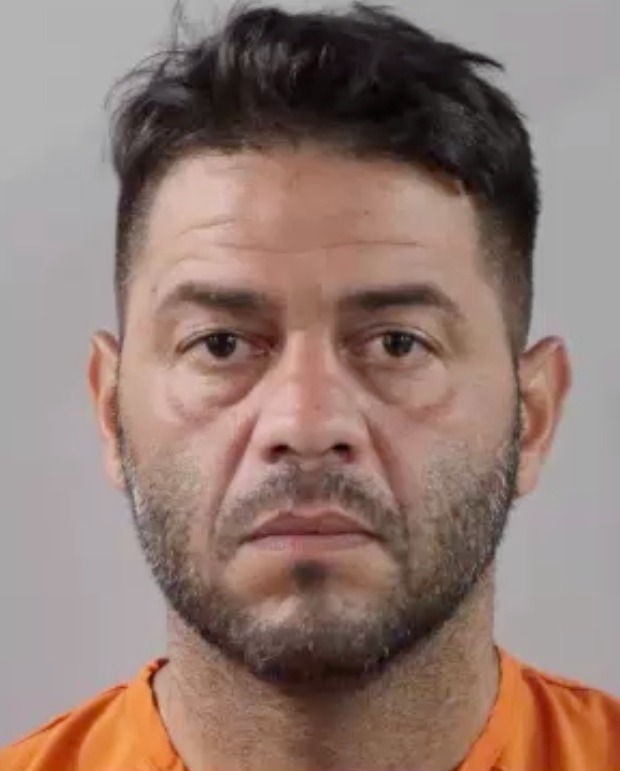 Santos Pantoja, 39, was arrested after video footage and neighbors caught him peeping into the same woman's home twice.

The Polk County Sheriff's Office said Sarah Martinez noticed a landscaping truck circling her neighborhood. Later, she saw him looking into the bathroom window of her Auburndale home.

"I was in my bathroom getting ready for work in the morning, and through the reflection of my mirror, I saw a man’s face looking into my bathroom window," recalled Sarah Martinez.

Martinez said she ran outside and saw a man driving away in a truck. Four days later, her neighbor's surveillance video caught him looking in her windows again. 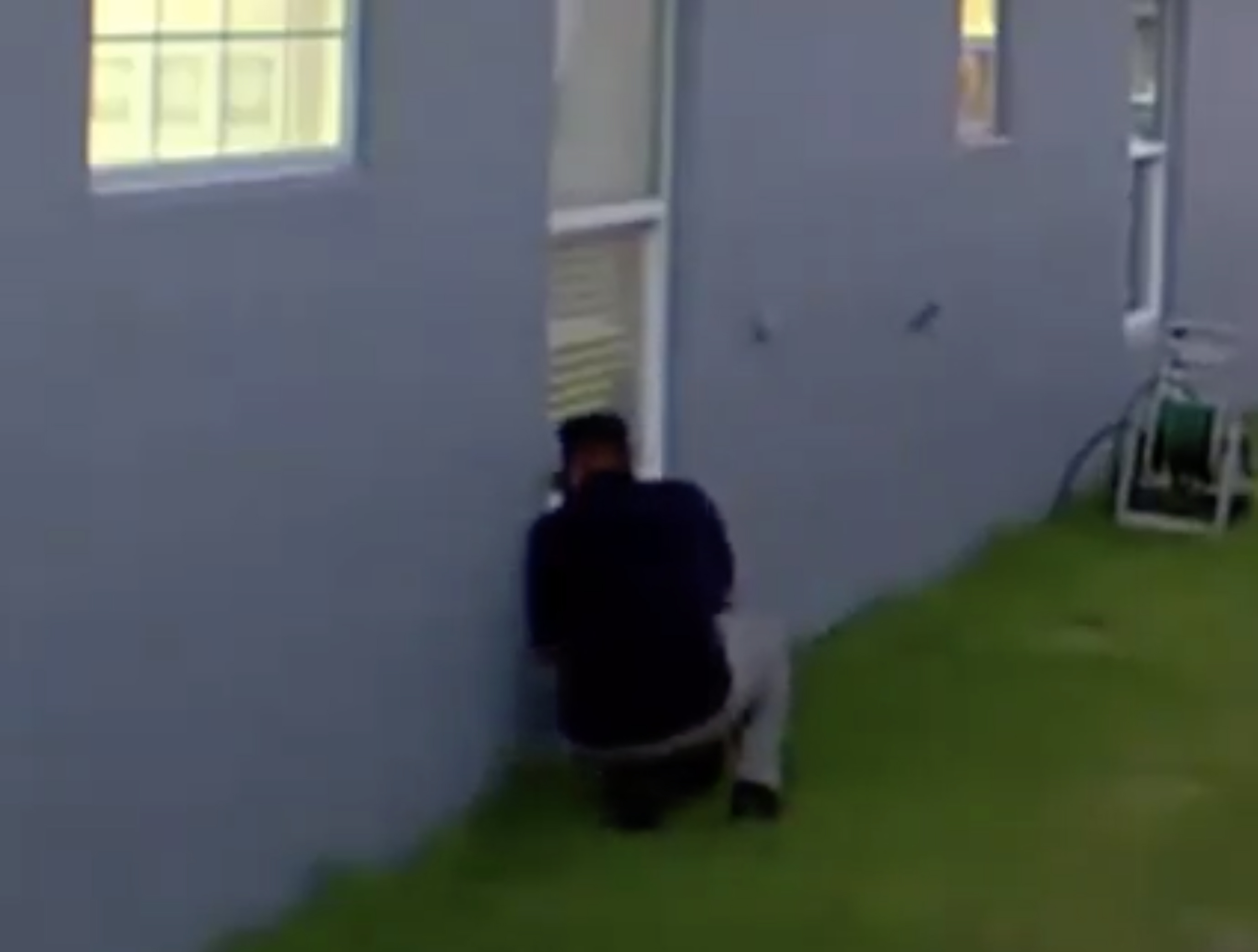 A neighbor had confronted Pantoja, and he claimed he was looking for his missing daughter, according to WFTS.

Police say Martinez called the company whose name was on the truck, and they said Pantoja's GPS showed him in the neighborhood despite not having any jobs in the area.

Martinez said her 17-year-old daughter was home, and the video showed Pantoja looking into the girl's bedroom.

“There is a point where he reaches up and pushes on my daughter’s window, to see if it is unlocked, I am presuming,” Martinez told WTVT. 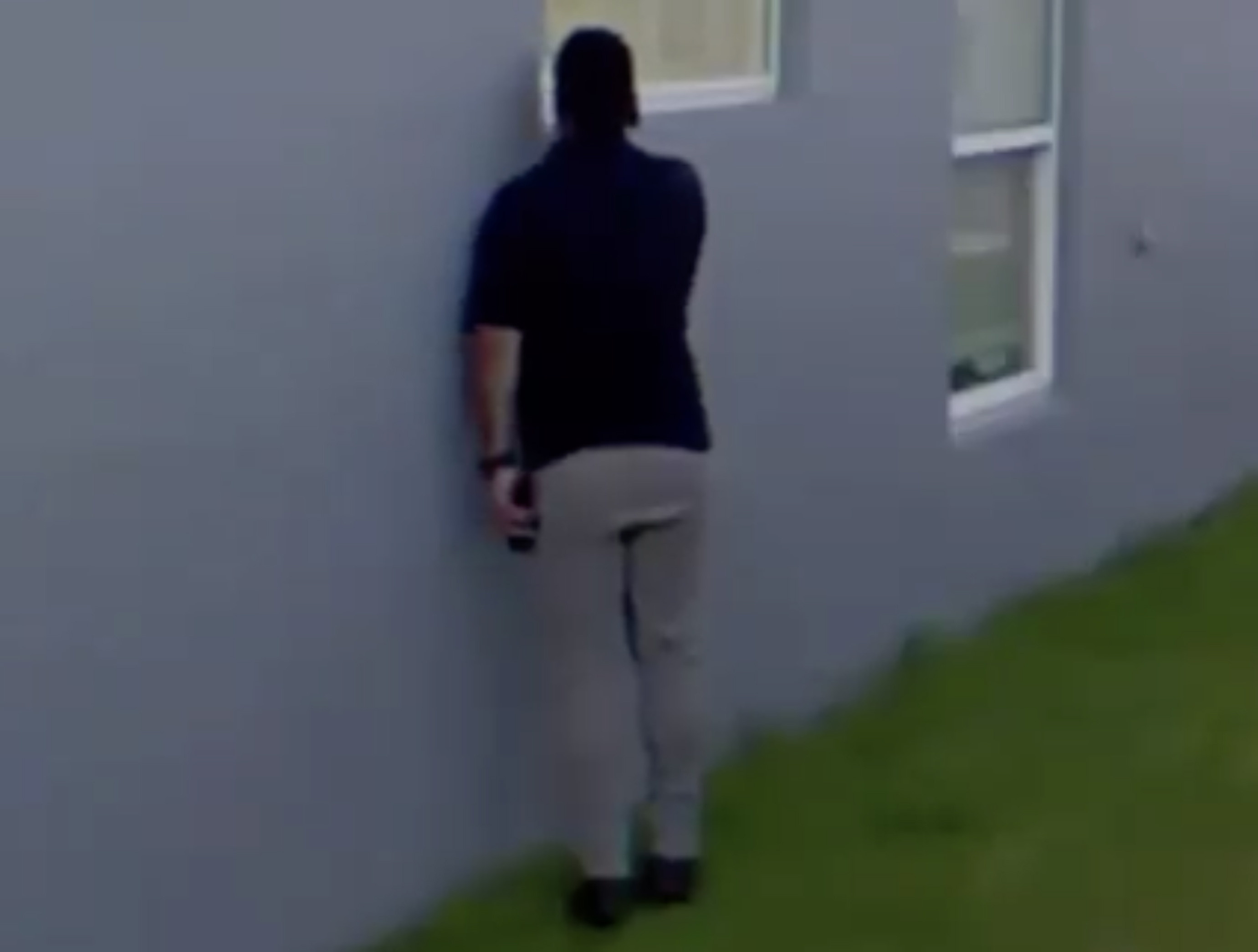 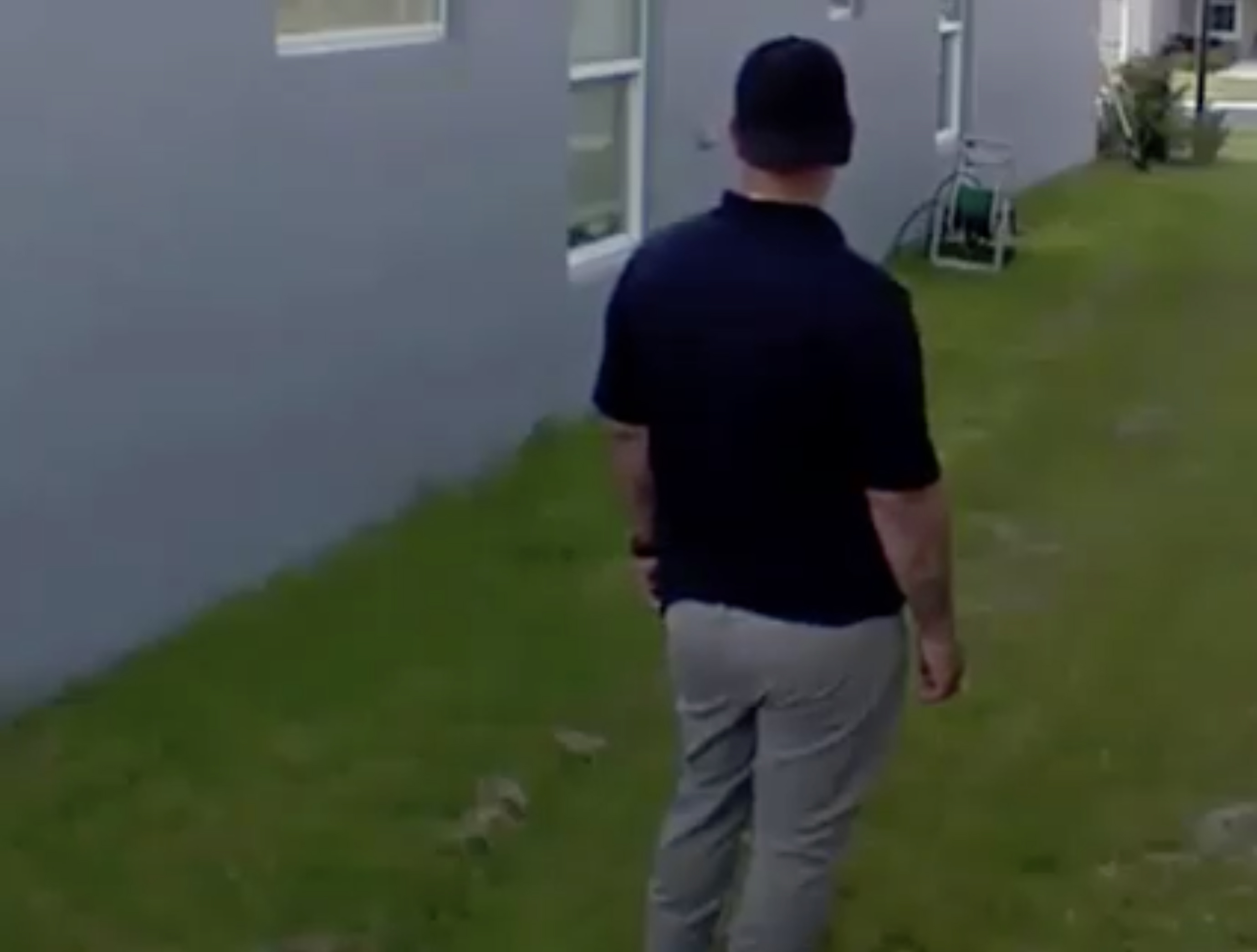 The surveillance video was posted to social media, and Pantoja was arrested hours later for burglary, possession of burglary tools, stalking, and voyeurism.

"He has got a hitch in his giddyup to be trying to look into a child’s window," Sheriff Grady Judd said. "He is a low-down, no-good raspert."

"At the end of the day, when you have the community working with you, you have the victim who says ‘We’re not going to be victimized,’ then you’re able to do what we did, and that’s lock him up," Judd went on.

Pantoja was arrested on May 28 and released two days later. His arraignment is scheduled for June 30, according to Crime Online.

He was formerly incarcerated for manslaughter, burglary, and grand theft, although further details on his convictions are not available.